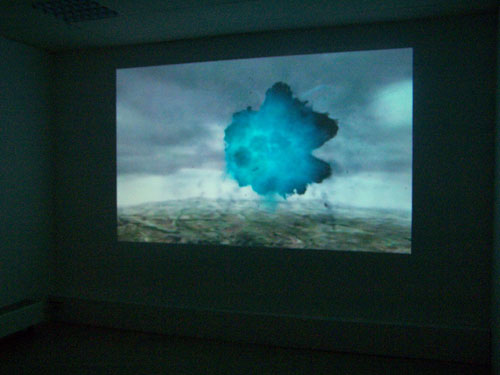 Renie Spoelstra’s drawings let the viewer experience an atmosphere of deliberate apathy; hours and days go by in a split second, every moment frozen in time and every moment equal to the last. Consequently, specific characteristics are diminished, rendering the unique generic and indefinite so that these images function as substitutes for similar places.

Using her photos and film stills as a basis, Spoelstra then executes her work in charcoal: a very determined choice. She consciously chooses to make large format charcoal drawings because of the need for resistance in her materials and a work intensive process. Utilising the colourless greys and jet blacks of the different chalk types she is able to conjure up atmospheres from the mundane and everyday to that of a creeping and disquieting tension.

Having graduated in 2001 from MFA in Breda, Renie Spoelstra has had a number of solo and group shows throughout the Netherlands. Her work has subsequently been included in a number of museum and business collections.

Alongside the exhibition of Renie Spoelstra´s recent work, Chris Cornish will present his recently created video, photographic and sculptural pieces.
Chris Cornish digitally constructs fictional environments, presenting them as video, photographic or as sculptural pieces. These landscapes are set in an alternate universe; lost and ruinous areas of countryside occupied by computer game style architecture produce lonely, foreboding and emblematic visions where strong signs of conflict, decay and artifice can be discerned.

Cornish´s recent series of crater sculptures encompass such interests in war and destruction. Iconic and magical visions of different crater scenarios are conjured up. Designed after existing architecture and landscapes and drawn from both real and fictional events (the Second World War bombing of Berlin, the arrival of Superman at the Kent family’s rural home), each sculpture fuses history, fiction and a keen digitalised material representation. The digital video ´Arena 2´ similarly presents a scene of war, however no one specific war in particular. The spectacle and time specificity of the event are removed from the scene. Terror and confusion replaced by a curious meditation. The spectacular strike, or attack, once a flash of light and a puff of smoke is converted into a dense object, the meaning that it was created to hide behind lost.

Since receiving his MA from the Slade School of Art (GB), Chris Cornish has participated in numerous solo and group exhibitions in the United Kingdom, France, Holland and Germany, including the Tate Modern. In 2004 he was short-listed for the Beck’s Future Student Prize for Film and Video and his videos have been shown at the ICA in London. 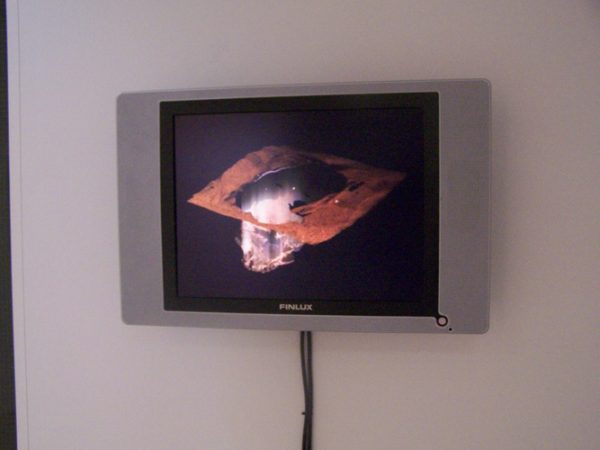 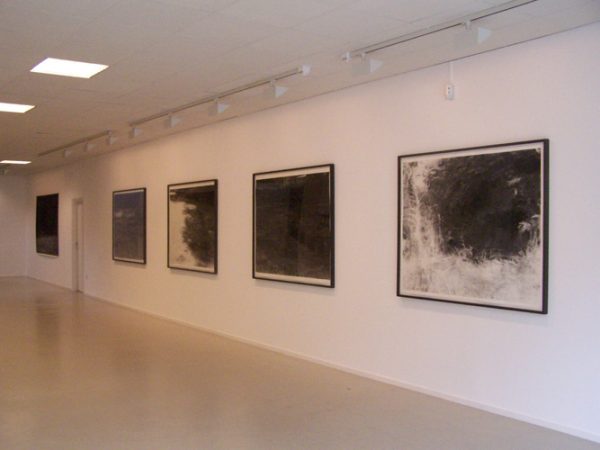 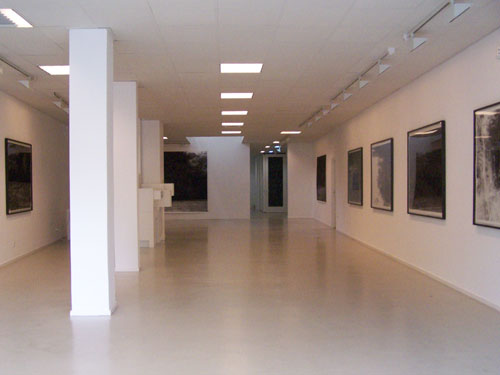 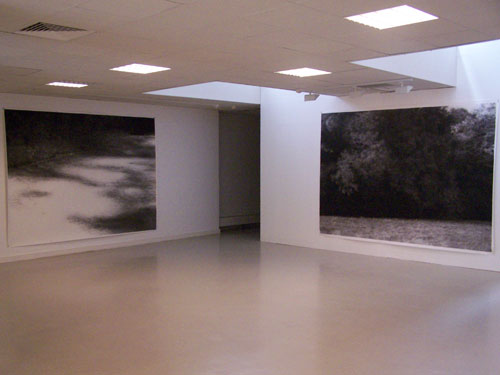 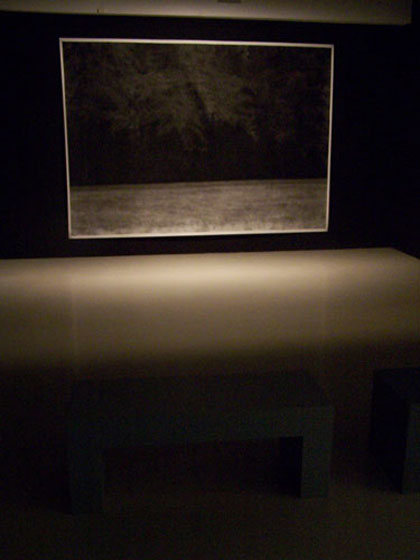 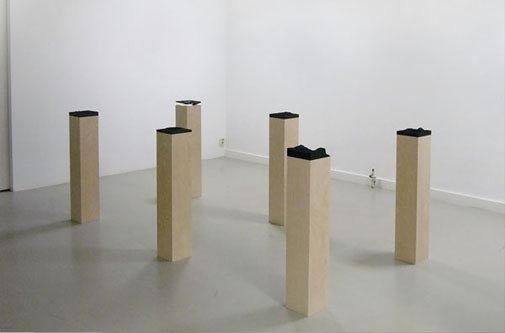