Whilst travelling through northern and central Germany and then onto the Polish cities of Gdansk, Walim, Krakau and ultimately Treblinka, *Martin Effert (1965, Düsseldorf DE)* photographed the locations of now disappeared work camps, concentration camps and industrial labour sites where the Nazi regime profited from slave labour. Effert who was born in Germany, is interested in the forest and its relation to German national identity. The vast dark forest stands as a symbol for German national identity as a whole, but also for the German cultural tradition and is loaded with ambivalent qualities that were born out of German Romanticism. The forest is associated with enchantment and primeval forces, but also with anxiety, confusion and lawlessness.

In reference to this series of work Effert states: ‘For me there is a certain comfort in finding the architecture of enforced labour and genocide in an advanced stage of decomposition. In many cases however the woods have been planted and authorities have been all too eager to utilise the transformational powers of nature to turn places of the greatest horror into areas of “authentic” German forest.’ In some photographs the process of transformation is complete and only the title of the work points to the past.

*Renato Nicolodi (Anderlecht, 1980)* produces cement installations and sculptures, photographs and drawings of invented architectural formations. These pieces recall the utopian architecture of Boullée, but also the Fascist designs of Albert Speer. ‘In my work I deal with architectural styles tainted by appropriation and misuse (originating from the Classic tradition) to investigate the historic and contemporary legitimacy of these formal languages. The installations and sculptures that result from this research at one time repel in their presumed underlying perfidious ideology yet also attract in their clean and symmetrical design.’ As a child Nicolodi listened for hours to the stories of his Italian grandfather who at the end of the war was captured by the Germans and ended up in a number of different camps and bunkers.

The grey sculptures with their pronounced chiaroscuro, their many pillars and stairways that lead the eyes into the centre-point of the form, which is almost always an unknowable dark space, recall the famous 1913 painting ‘Black Square’ from Malevich. This black space forms a central theme in his work: the meditative and sacred core of his sculptures.

The third artist included in this group show is *Jean-Gabriel Périot (1974)* who will exhibit a selection of video works including the piece *‘Dies irae’*. The title of this work, (translated meaning ‘Day of Wrath’) is the famous first words of a Sequence of the Roman Catholic Requiem Mass. This sermon is about destruction and the end of the world. One prays and asks the other (God) to rescue him or if not to remember him. Périot’s film is also about destruction, death, and the need to remember and he uses this first sentence of the prayer because it contains two people: the one who asks to remember his death and the one who has to remember.

As in the film, at first it is we the viewer who travels towards the deadly end, and then in a second instance, we are the one looking at the death of the first. Because we ask why this end, we become a witness. ‘Dies Irae’ is a meditative visual poem. Static and motion are juxtaposed with one another and accompanied by haunting music. The work embodies a sense of displacement and is a visual interpretation of seeking and searching: a mesmerising lonely journey. 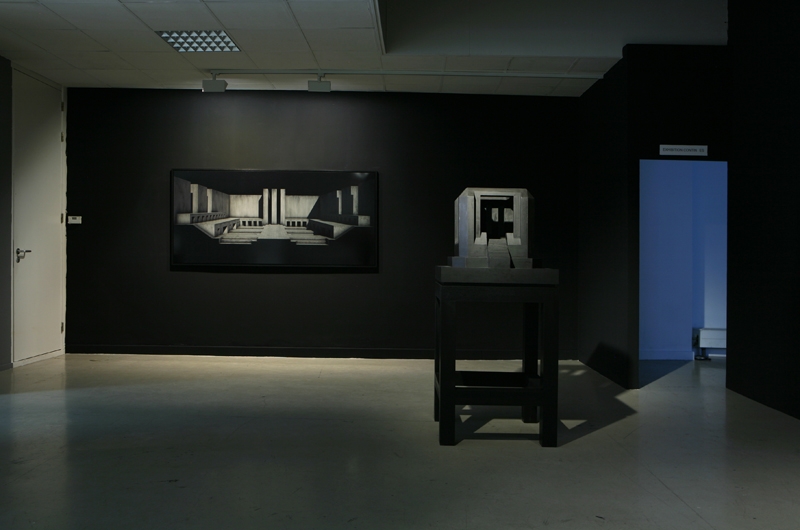 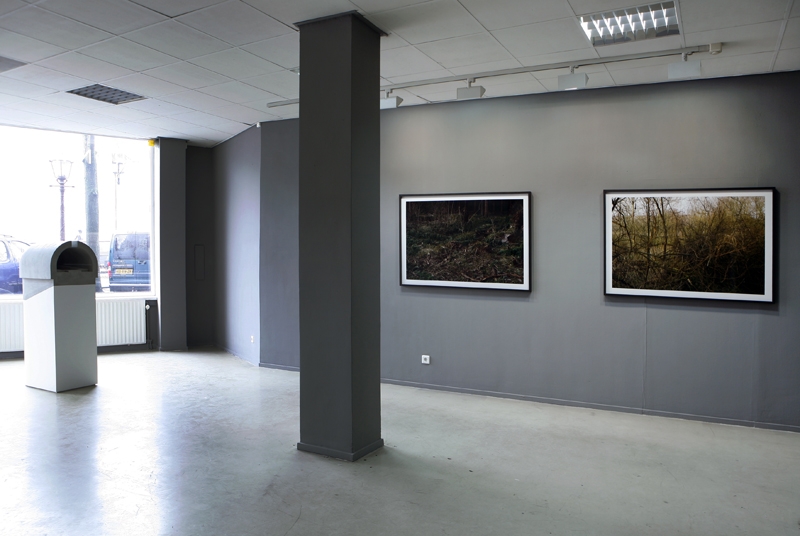 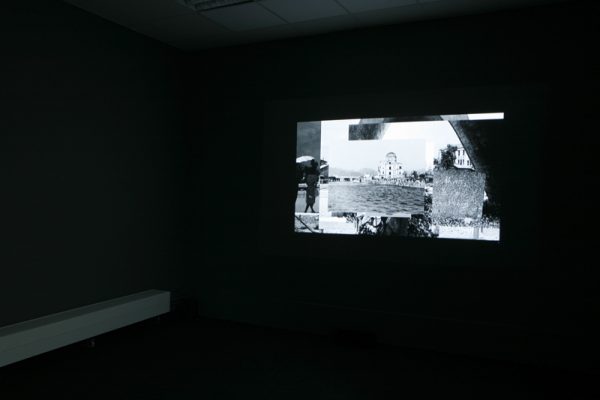 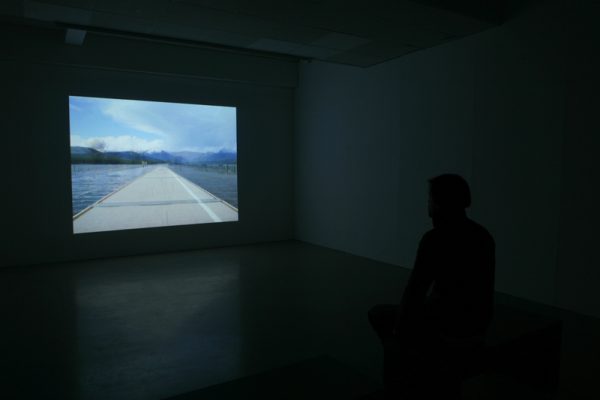 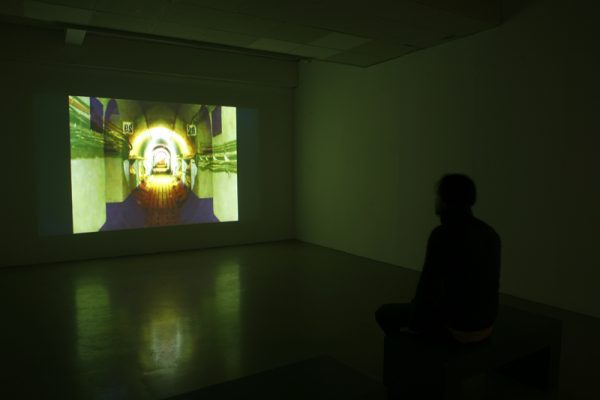 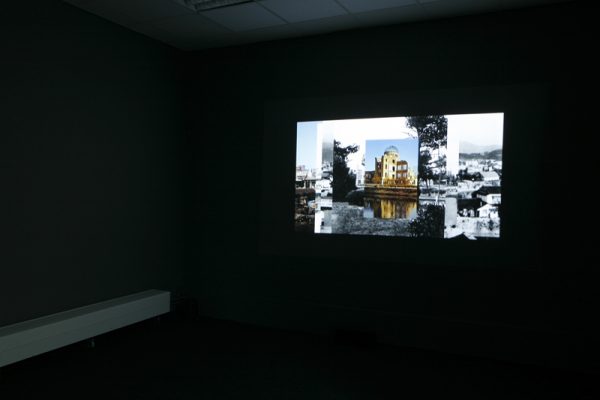 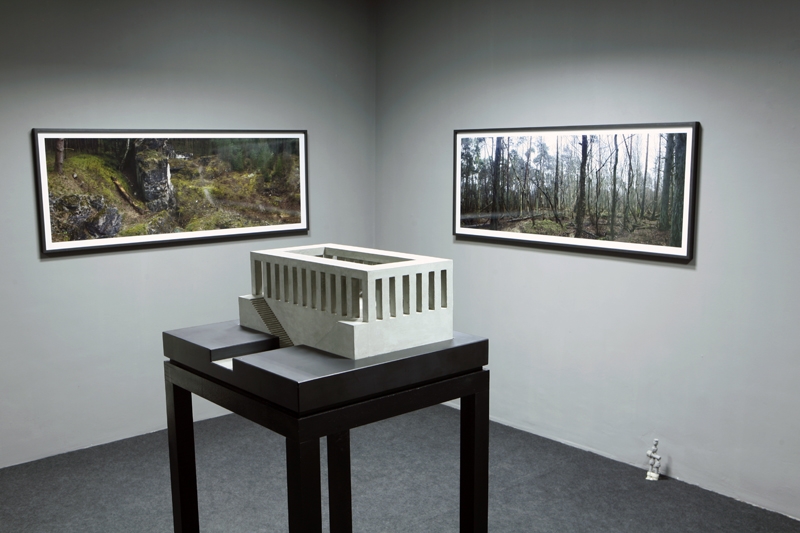 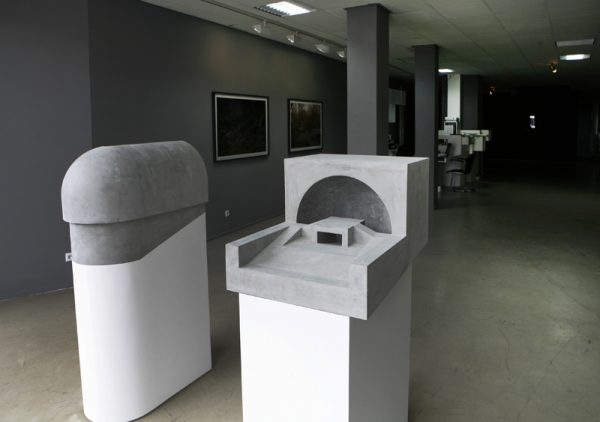 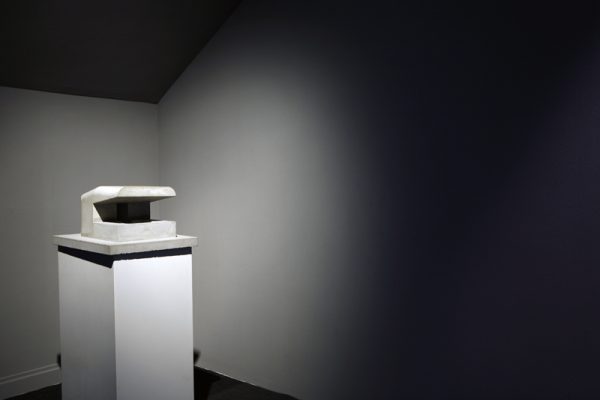 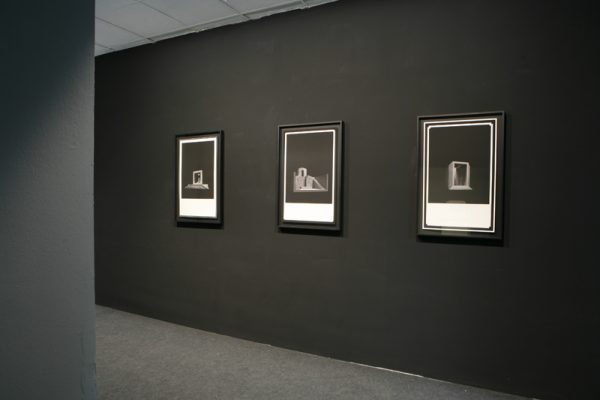 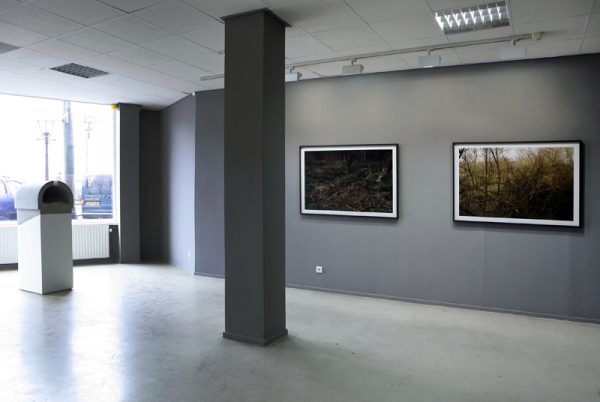 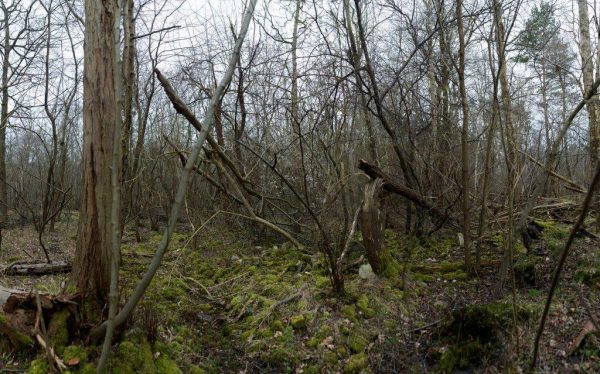 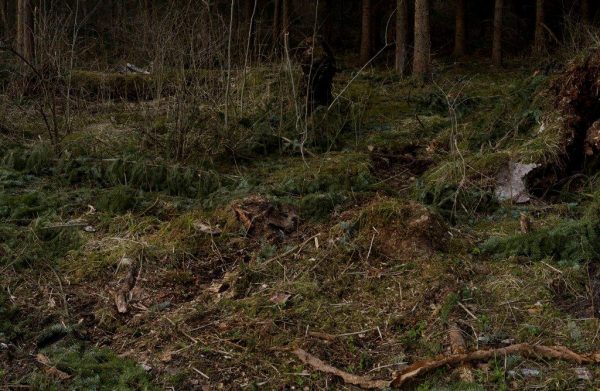 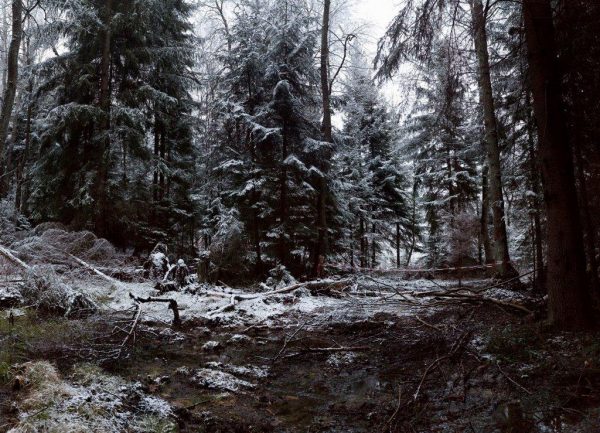 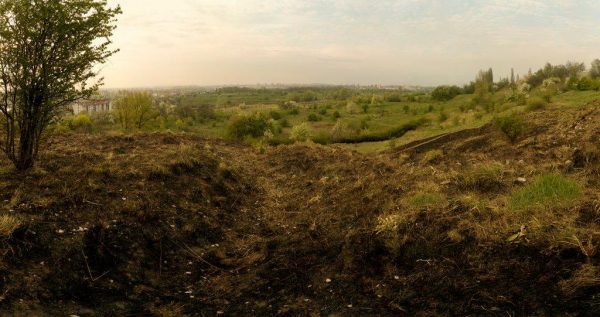 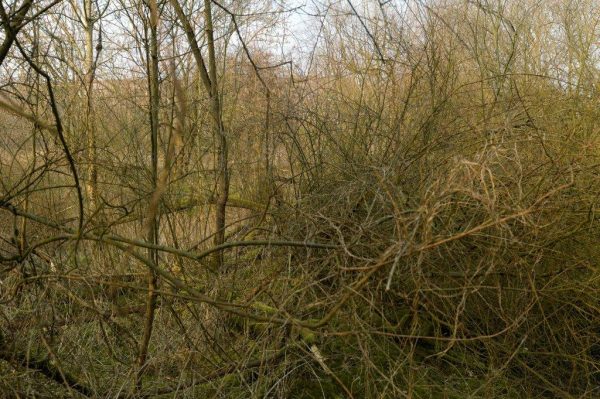 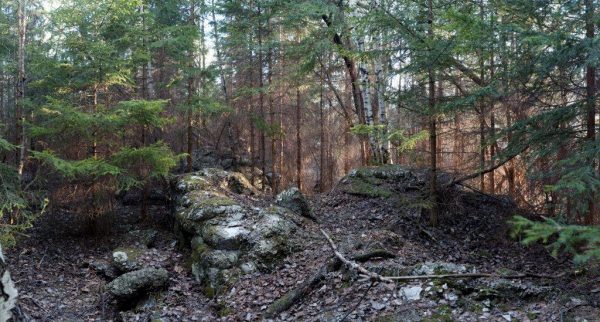 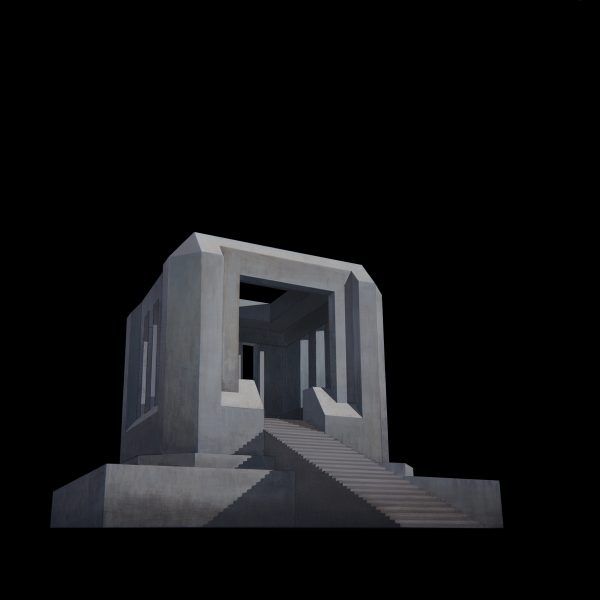 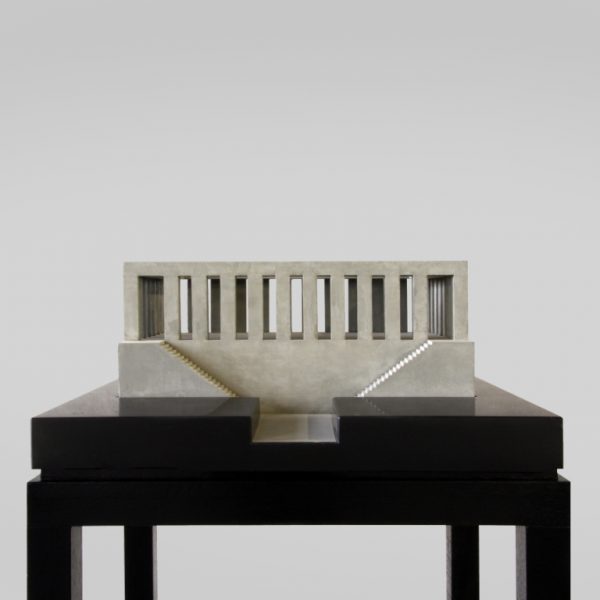 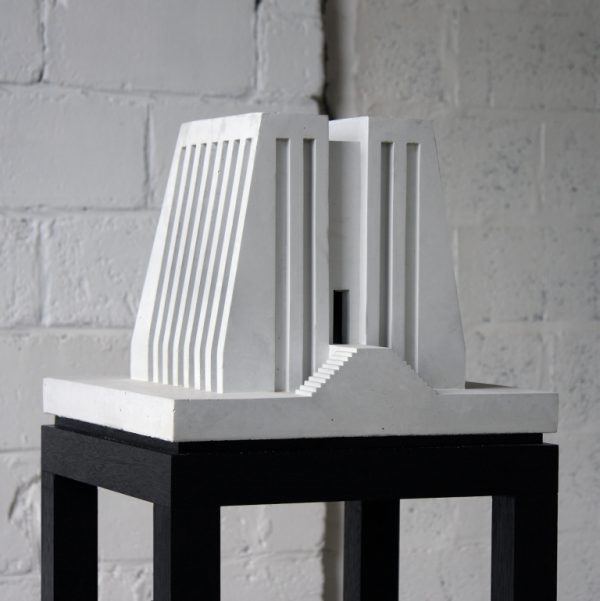 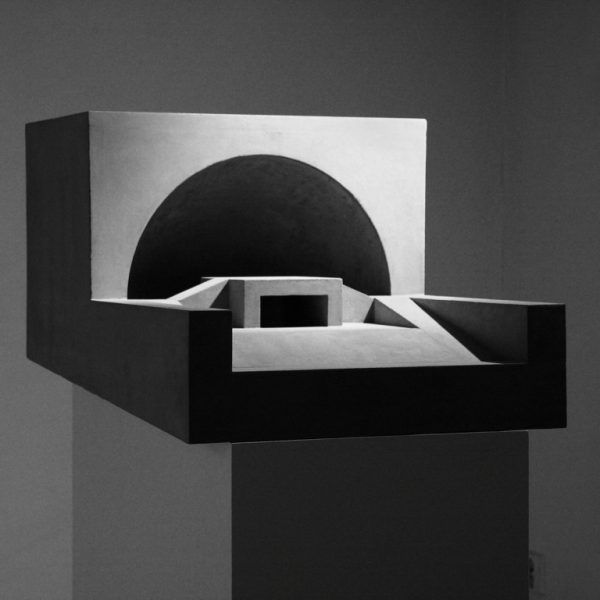 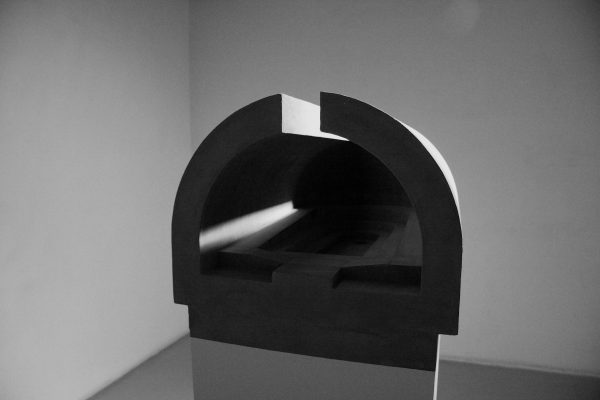 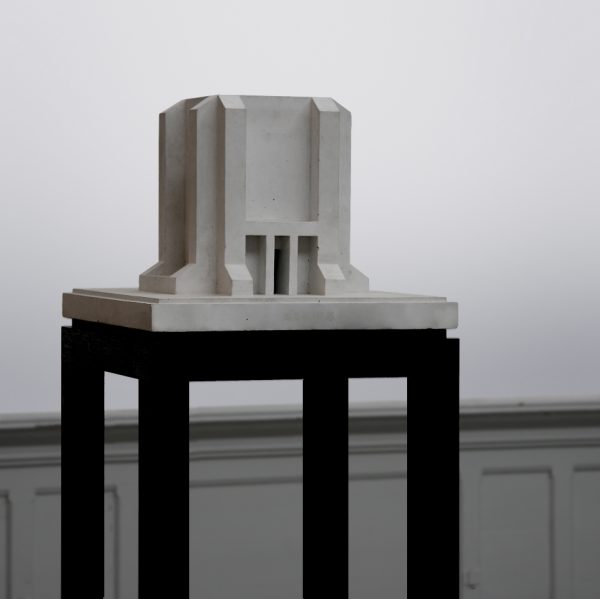 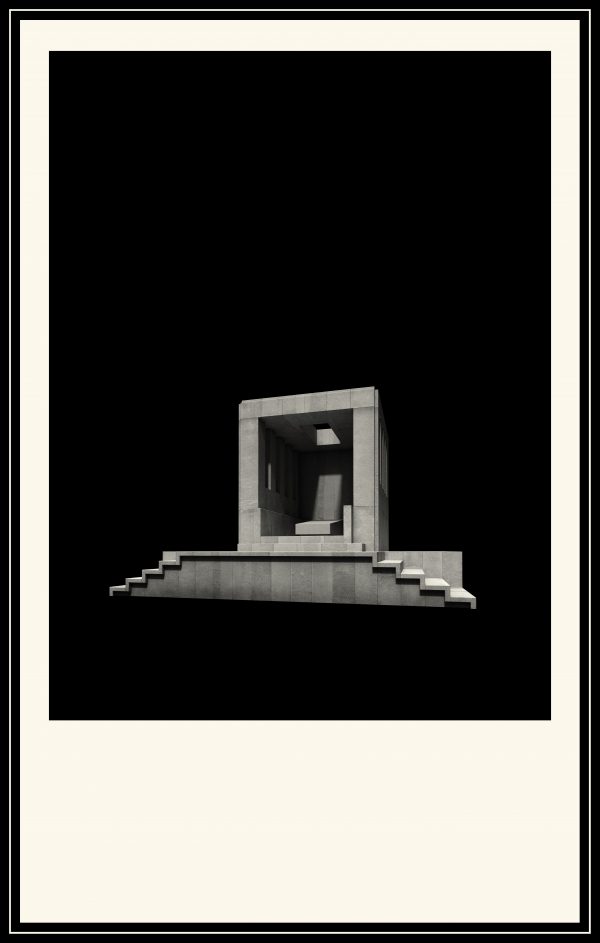 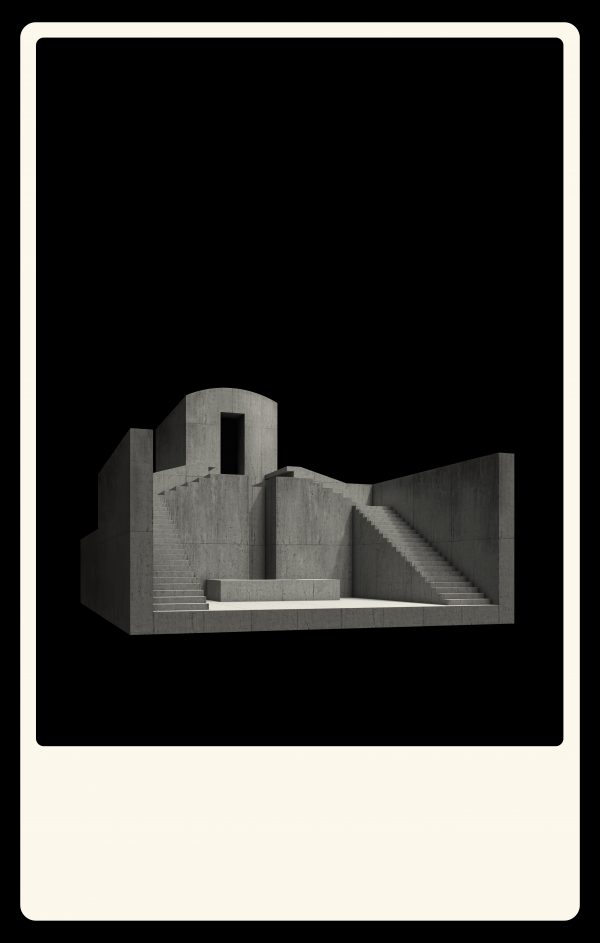 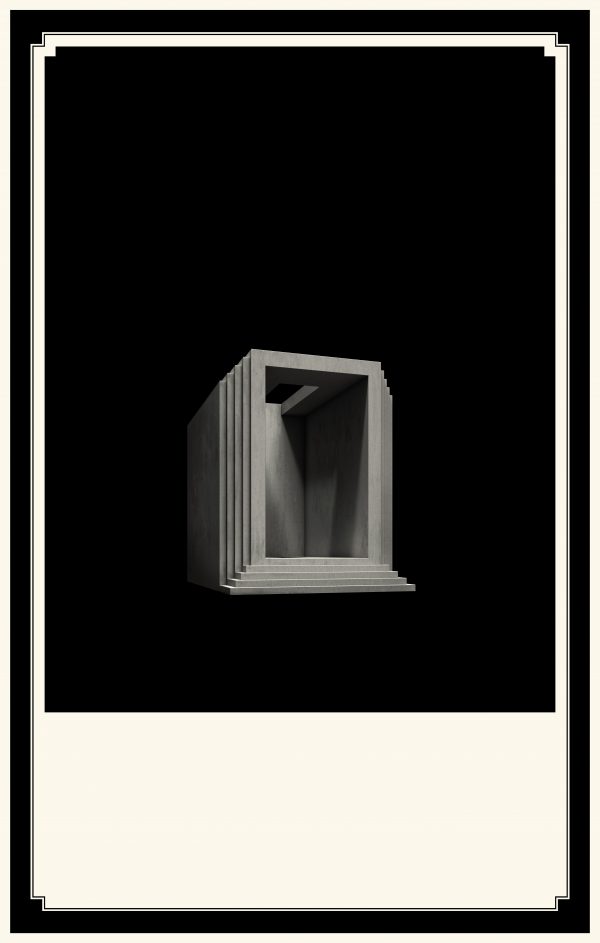 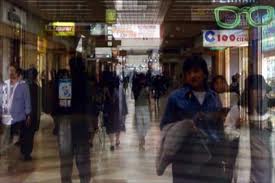 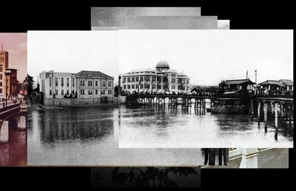