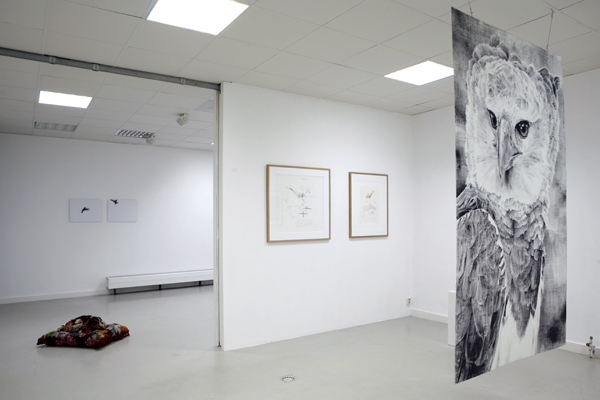 What is our real relationship with animals?

We are devastated if a family pet passes away, yet many of us gladly consume large quantities of mass farmed turkey at Christmas. Similarly, our emotional heartstrings are tugged at the sight of a beaten seal in an animal rights campaign, though how much do we actually worry about the way in which certain products we buy are made?

The artists taking part in the Bloody Beautiful exposition all deal with this human animal relationship. Appropriating and playing with the different modes with which an animal means something to us: ´an animal as cuddly toy’, ´an animal as biological specimen´, ´an animal as fashion item´, they highlight our often ambivalent and hypocritical stance towards them. The artworks call into question what happens when you allow an animal to play a different role. When a fish doesn’t end up on you plate, but in a beautiful piece of clear Perspex. Does his death then contain a different meaning? How far do you go in your love for animals and where is the boundary between human and animal? 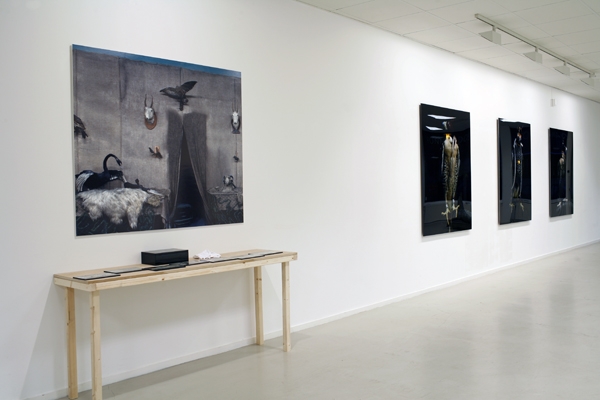 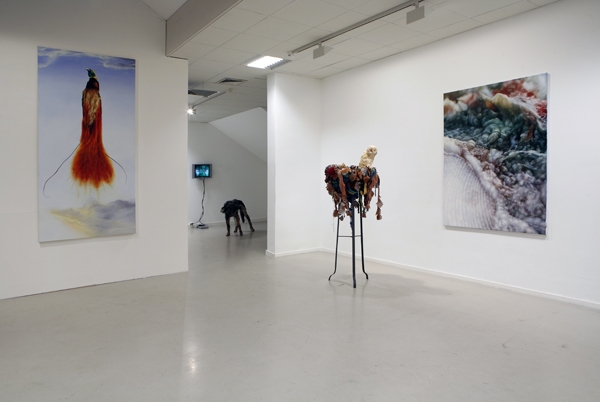 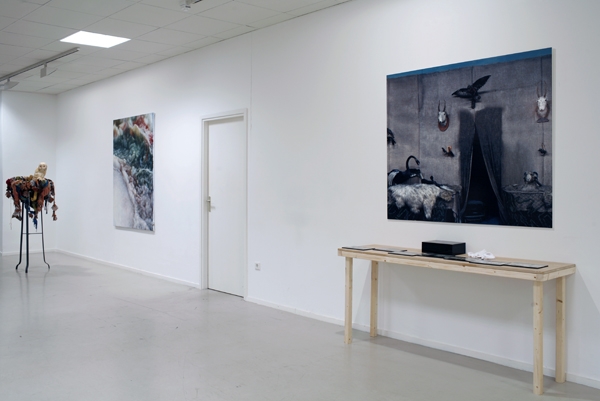 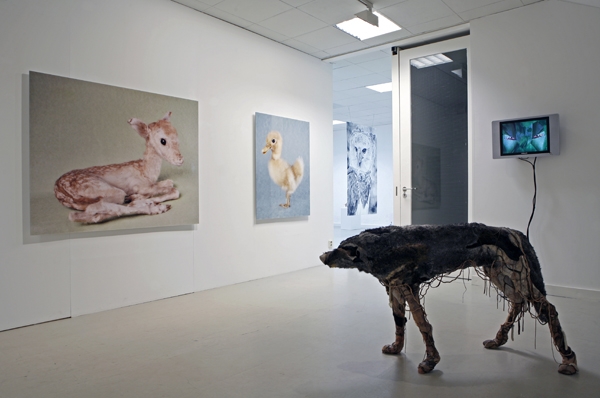 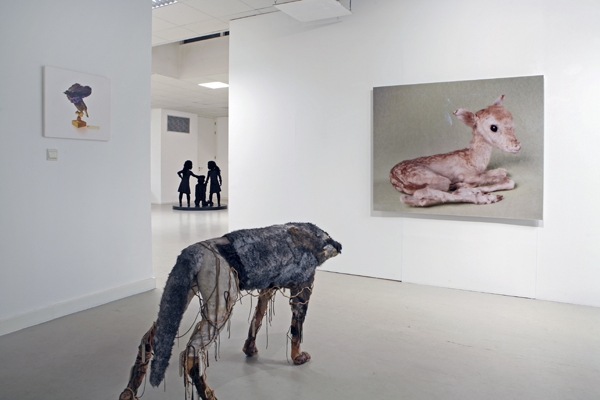 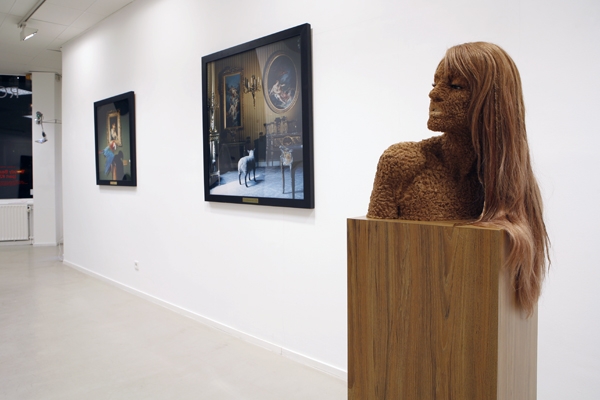 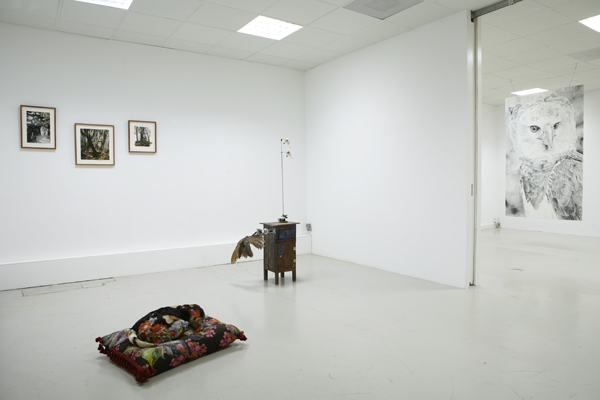 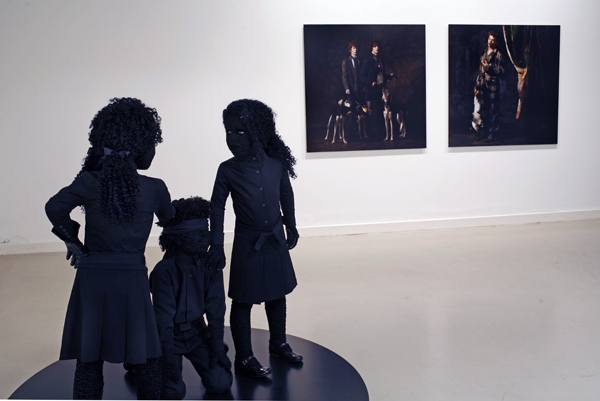 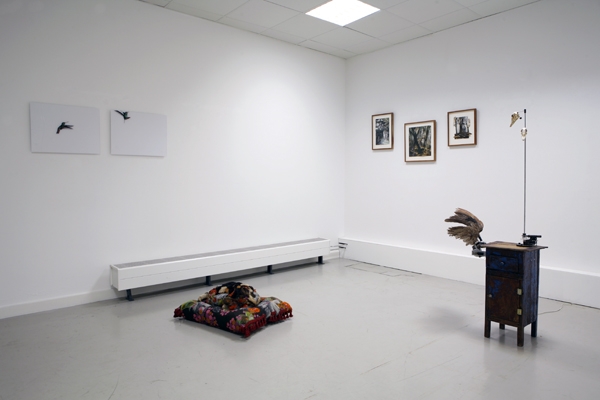 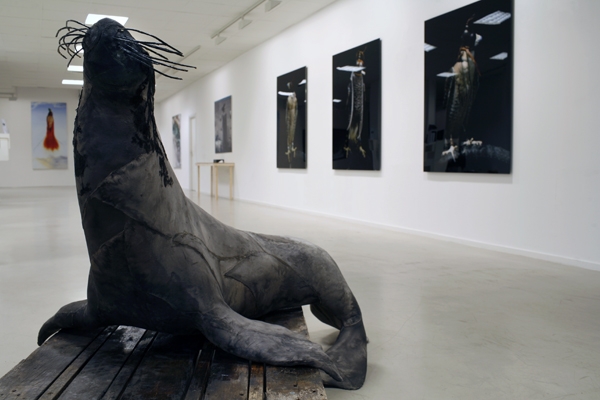 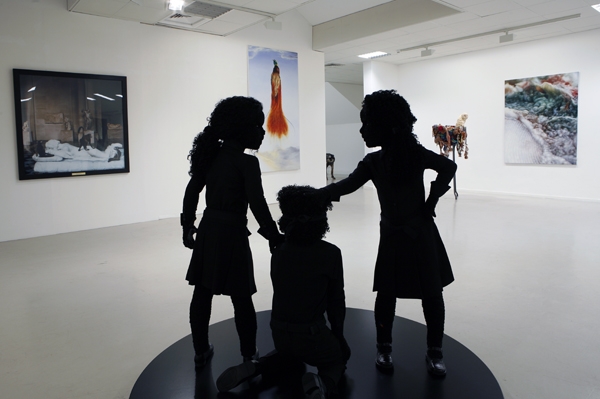