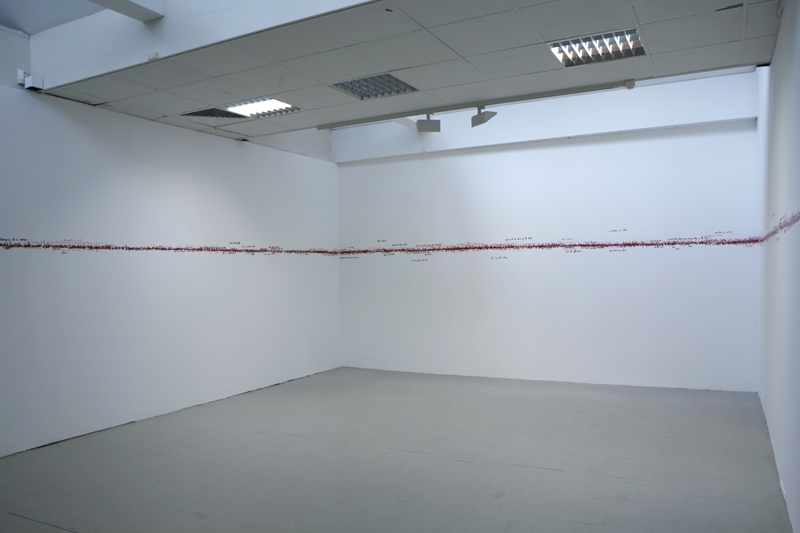 On the back of a trip to New England in the US, *Renie Spoelstra* has produced a startling set of drawings which signal a marked shift in subject matter. The artist has maintained her usual working process; first capturing landscapes on film and then selecting stills from which to start drawing. However following her visit to the north-eastern states of the US, which is known for its beautiful light and has a long history as film location (The Stepford Wives, What Lies Beneath, The Ice Storm, Wolf, etc...), her work has become permeated by new subject matter and novel locations embodying the same contained tension that so epitomises her work.

%{color:purple}*The opening of this show on the 28th of November will also see the launch of Renie Spoelstra’s new book ‘Darkness is a Place’. This beautiful, image-rich monograph, has been expertly designed by Ferry van Zijderveld (HOTEL) and is published by d’Jonge Hond. It includes an essay by Arno Kramer and interview with the artist by Hans den Hartog Jager. The latter will also officially present the book at 5.30 pm.*%

The German artist *Brigitte Waldach* (born 1966), deliberately works with defined frameworks, designs and materials. Her drawings are always created with red pen on handmade paper in often large formats. The predefined rules and the relatively simple and at first sight immediate expression of the drawings seem to draw the viewer's attention on the subject. Waldach’s imagery has clear references to literature and motion pictures and her use of the highly symbolic red colour helps to reinforce the mood of an intense psychological space; a space that the viewer might recognize from such films and books, but that is also open to the viewer’s own interpretation.

Included in the exposition will be the sound installation *‘Inland – love loop’*. The piece directly references Shakespeare’s tragedy, ‘Romeo and Juliet’, and its tale of a great love that comes to an early end (thus evading the disillusionment of everyday life). The work represents the figures acoustically as voices, thus alluding to a detached space which they occupy. The German film composer Jörg Rausch created the minimalist sound structure which for long periods concentrates on a single note to accompany this work.

_Brigitte Waldach has presented her work across Europe and the world and is currently preparing for solo presentations at the Kunsthalle in Emden (Germany) and the Konstmuseum in Kalmar (Sweden). Her work is included in a number of public collections such as the Albertina Museum in Vienna, Aros Museum in Aarhus (Denmark) and the Museum of Contemporary Art in Berlin._ 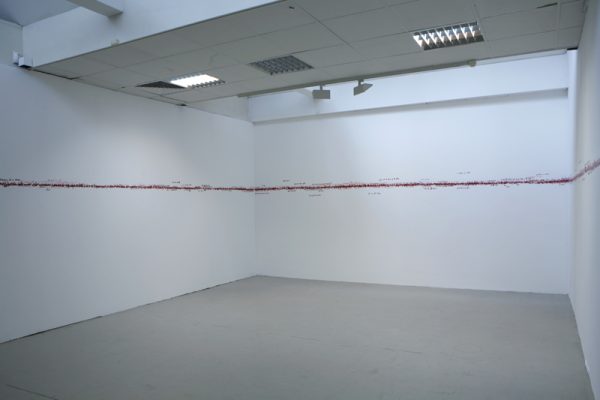 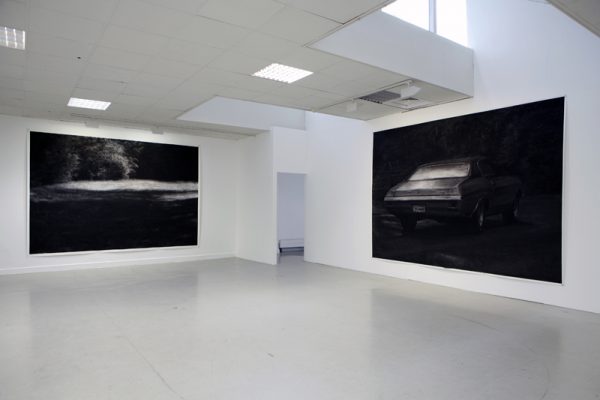 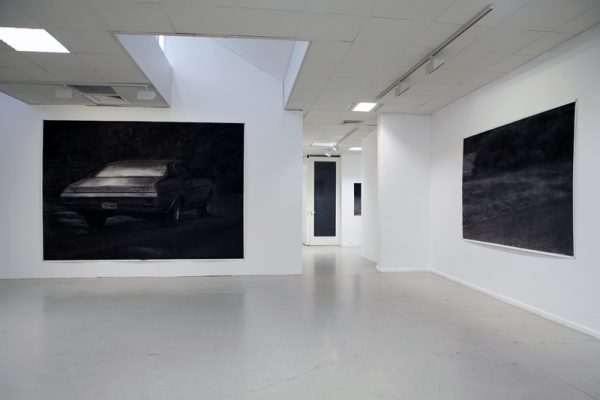 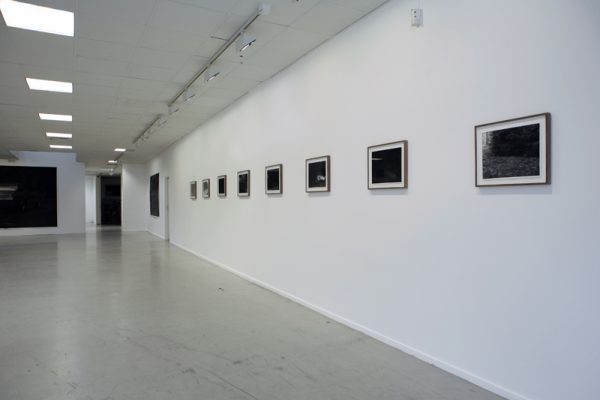 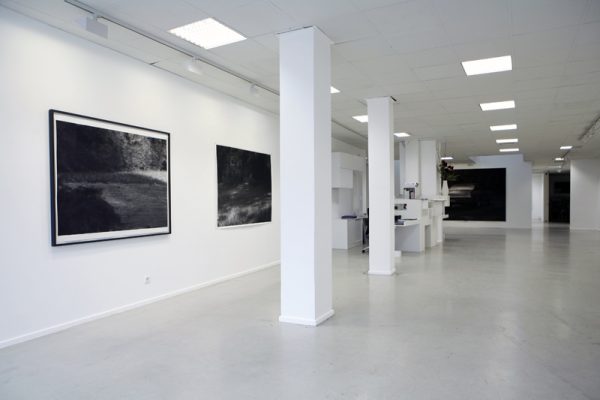 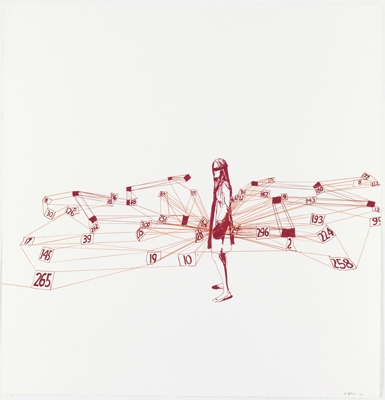 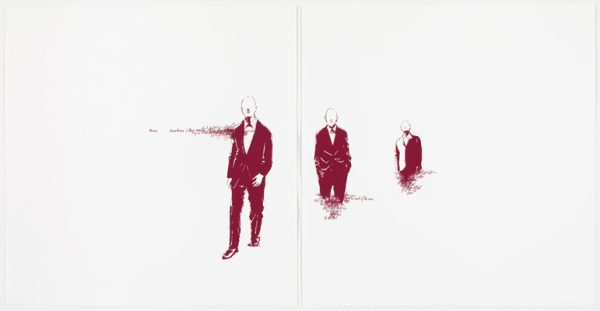 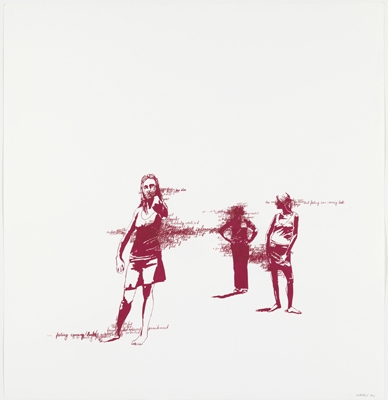 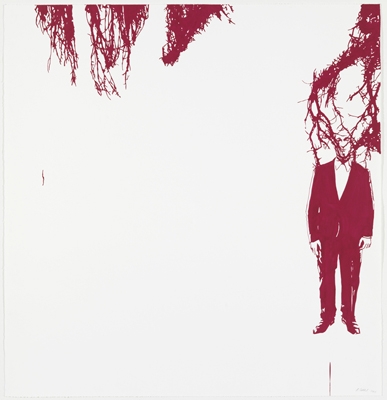 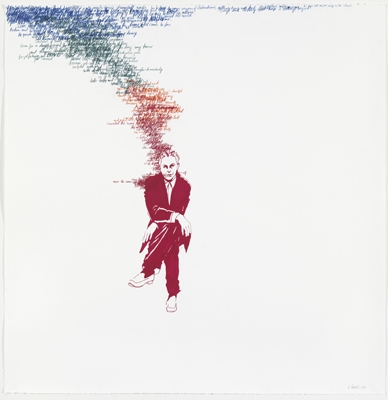 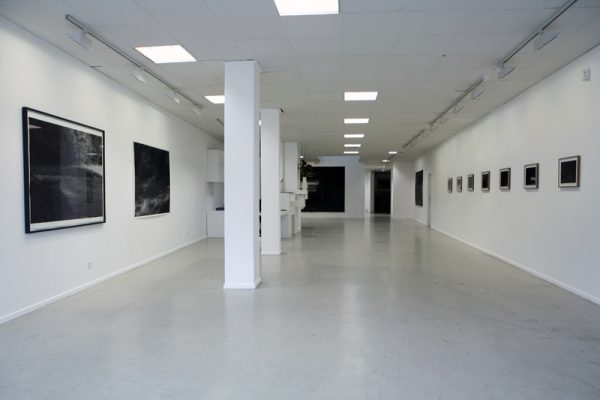 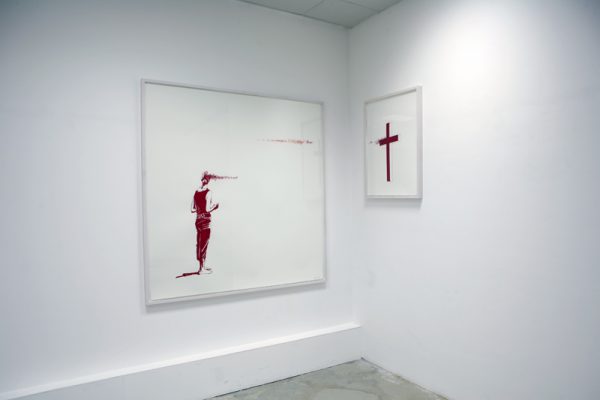 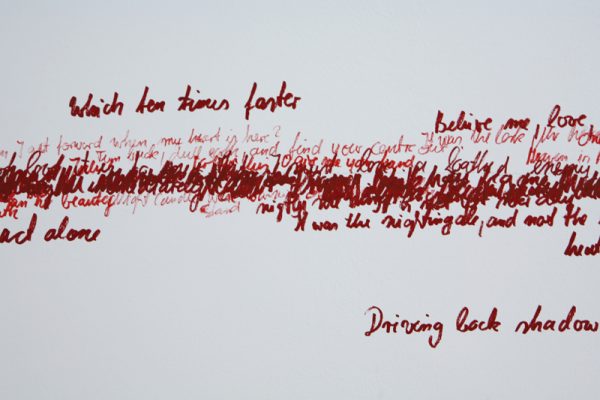