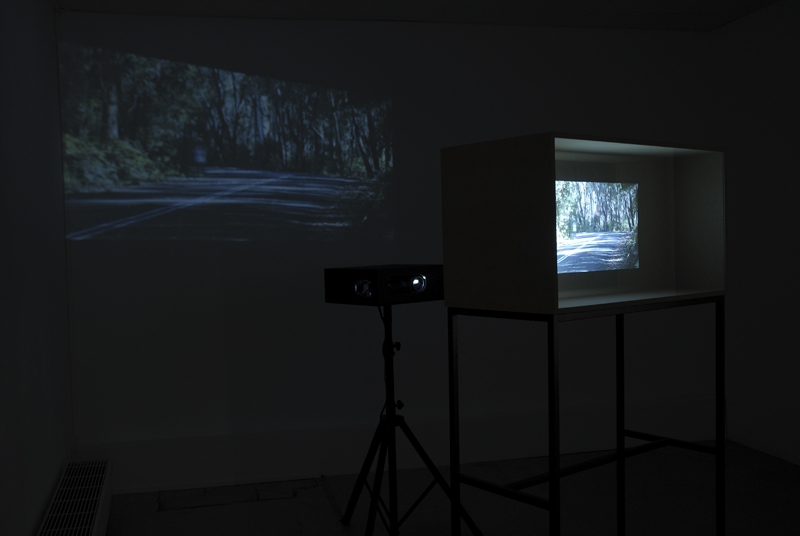 The viewer is sucked into the stark, tectonic cement sculptures of *Renato Nicolodi (Brussels BE, 1980)* and experiences the work in a distinctly psychological manner. Stairs function as visual hyphens between inside and outside, plinth and body, below and above. They irresistibly pull the viewer’s gaze from the periphery of the environment in which they stand, to its architectonic middle point. We experience the works as spaces to be entered and that lead to a fictitious centre: a dark and empty zone. This ‘pulling in’ of the viewer impacts greatly on how one experiences the work. As Nicolodi comments himself, ‘Once the entrance (to the work) is passed, being within the space, nothing can be observed except the darkness itself. The spectator cannot physically enter the dark space, so he is invited to approach this space mentally.’

Nicolodi´s sculptures derive from stereometric figures such as cubes and pyramids. Their systematic and mathematical approach, as well as their abstracted purified form, align them to the work of major Utopian architects such as Etienne-Louis Boulée and Claude-Nicolas Ledoux. They are monoliths, in which time and space seems solidified in a motionless mass of concrete.

__Renato Nicolodi studied at St Lucas School of Fine and Audiovisual Arts and later at the Higher School of Fine Arts in Antwerpen. Since then he has shown his work at diverse locations in Belgium, Holland, France and Germany, receiving the ‘Young Ones Award’ at LIneart in Ghent, 2007. His work is included in a number of high profile collections, such as the Axel Vervoordt Collection.__

Physical and mental borders and the way they operate between city spaces and an often cultivated natural environment are a core focus in the work of *Roderick Hietbrink (Gorssel NE, 1975)*.
For this exposition, Hietbrink will present a series of recent photographs as well as the video installation Vivarium (2007). This work was the result of a three month artist in residence in Sydney, Australia. The piece shows a young woman working in a botanical green house in the centre of the city. The imitation and cultivation of nature within the confines of the greenhouse, emphasises the desire as well as the impotence of attempting to understand and control the world around her. Later gazing at the horizon from her apartment that looks out over the city, a dialogue is created between her home life and the plants trapped behind the greenhouse glass.

The photographic series Green also researches the theme of physical and mental borders. The work depicts a constructed nature in the form of a network of branches. There exists the illusion of an impenetrable forest, where confusion arises in the viewer through the incorporation of varying points of focus, and the suggestion of manipulation in the use of light and colouring.

__Since graduating from the Piet Zwart Institute in Rotterdam in 2002, Roderick Hietbrink has taken part in solo and group expositions in Europe, the States and Australia. Most recently his work was shown in the exposition ‘Borders’ at Museum Boijmans van Beuningen in Rotterdam.__ 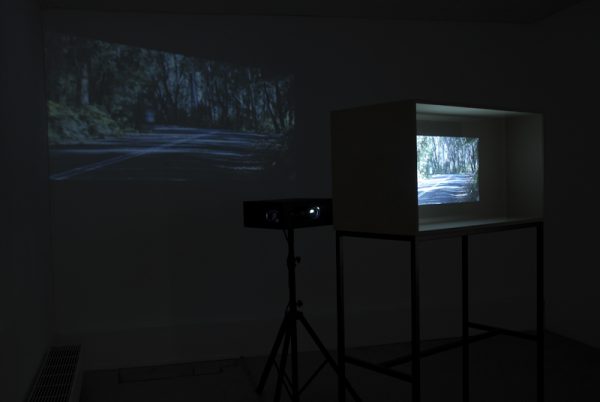 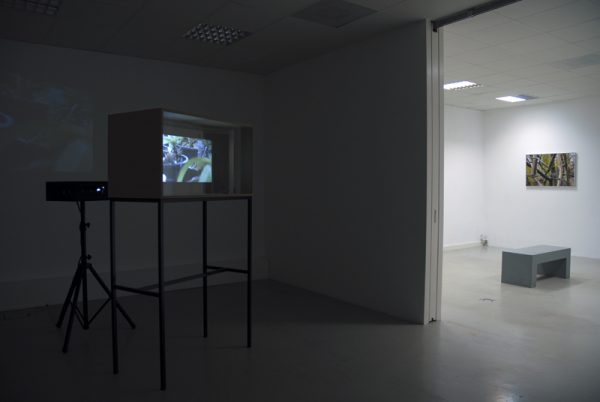 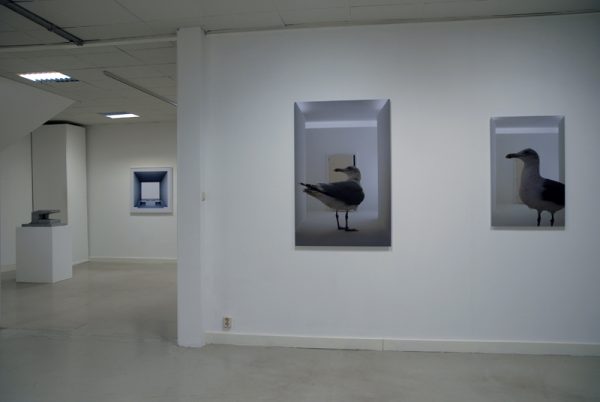 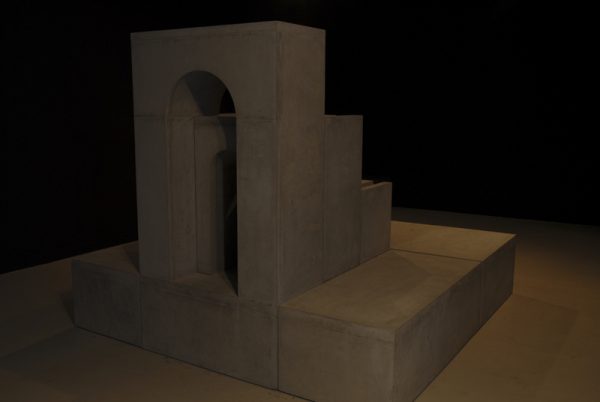 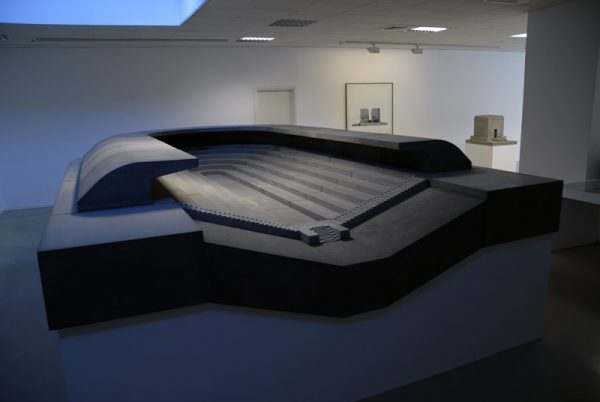 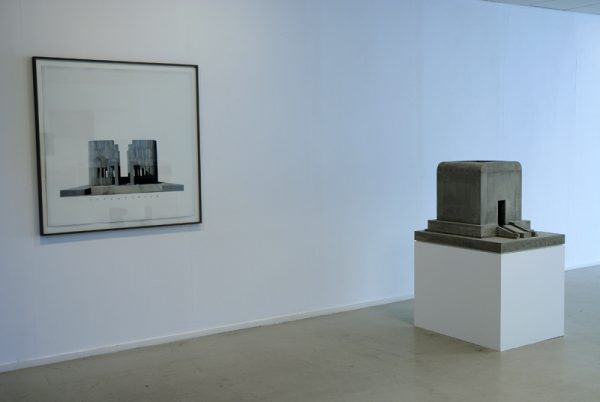 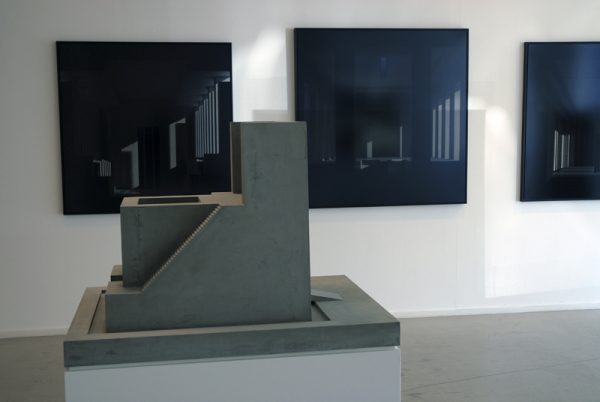 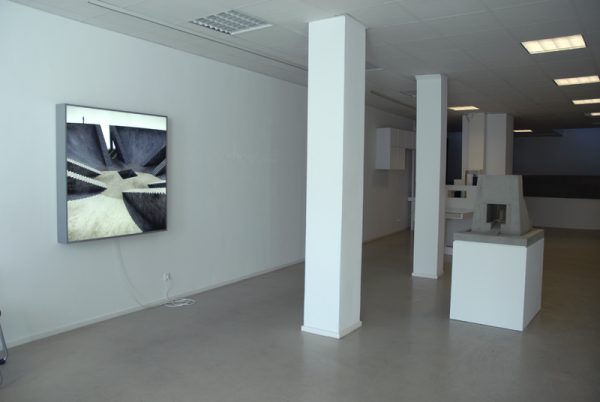 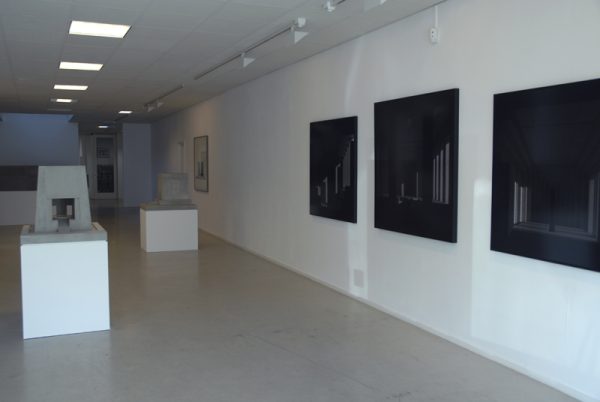 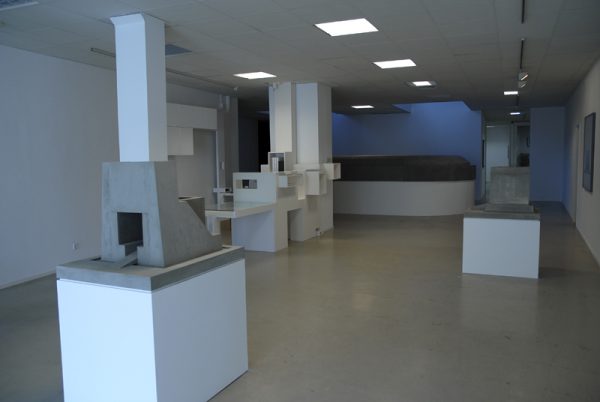