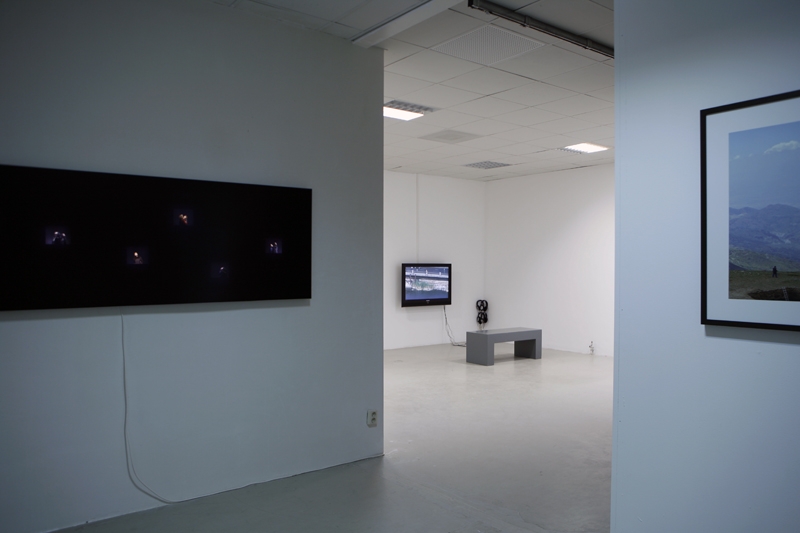 *Peter Funch (1974, Copenhagen, Denmark)* has established himself as one of Denmark’s most interesting contemporary art photographers. Ever since he graduated from the Danish School of Journalism in 2000 his works have been hailed by both audience and various prize committees. The photographic Series Babel Tales consolidates his almost anthropological ability to create patterns in the world’s haphazardness and at the same time it emphasizes his desire to challenge the beholder’s understanding of “reality” and “fiction”.

Every picture was taken during a span of 10-14 days from twelve different street corners in New York. At first glance the pictures resemble random snapshots of the often-photographed streets of New York. But on closer examination the pictures expand and blossom into colourful anecdotes about contingent details that suddenly become the glue which keeps the street scene together.
For the Dream Amsterdam project Funch has created Amsterdam Stories a series of photographs, taken over a period of 6 weeks in 15 specific locations in the Dutch capital. The works illustrate the diversity of Dutch society: for Funch an art project ‘about the people and for the people’.
Peter Funch will create in conjunction to this exposition a site-specific art project for Dream Amsterdam located at Amsterdam’s prestigious Museumplein from June 5 until August 31, 2009. Next to this Funch will give a lecture detailing the themes of his work on Saturday the 6th of June in Galerie Ron Mandos. Tickets cost €15 and are available at www.dreamamsterdam.nl. A detailed map of his site-specific work will also be available here from June 5.

_Peter Funch lives and works in New York. He has been awarded an array of international art prizes and his work has been shown at museums, galleries, festivals and art fairs the world over: the Photography Festival Arles, Zoo Art Fair London and the VOLTA show in Basel en New York to name but a few. ‘Amsterdam Stories’ is his first grand-scale work in the public space and a new step in his artistic career._

For the exposition Insight Out *Arthur Kleinjan (1970, Rotterdam)* will bring together 3 video pieces: Atocha (2007), Moments of Considered Time (2008) and his latest work Sightseeing (2009). Kleinjan’s work explores the human experience in relation to the metaphysical experience of time, place and identity. By playing with these concepts he integrates the viewer into his work as he transforms seemingly ordinary moments into something unique and enigmatic.

The setting of his work is usually an urban environment which seems to provoke certain behavior in the people occupying it. Although his work is rooted in candid situations it seems to border or question the thin line between fiction and reality. His keen interest for the notion of observation may lead the viewer to take another close look to his own surroundings and see beyond the first glance.

In Kleinjan’s latest video ‘Sightseeing’ he focuses on the way tourists interact and consume a city. Tourist guides act as gatekeepers interpreting the city and its history by translating their complexity into one-liners and short photo opportunities. With this video Kleinjan again adopts a reversed point of view in which tourists become the object of observation, as if it is the city that watches them, not the other way round.

The film version of ‘Moments of Considered Time’ revolves around a series of photographs depicting courting couples. The work interweaves images of contemporary Cairo with personal observations creating a complex work which casts the city and its inhabitants in an anthropological and romantic light of dreamlike ambiguity.

The video ‘Atocha’ takes place at the memorial sight of the Atocha train station in Madrid. In this work Kleinjan focuses on gestures, facial expressions and movement of people while being captured by something above them. Although the focus of their attention remains out of sight it seems to provoke a strong sense of wonder and enchantment. 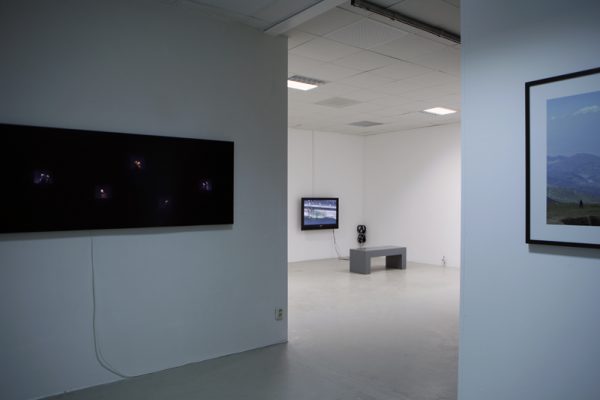 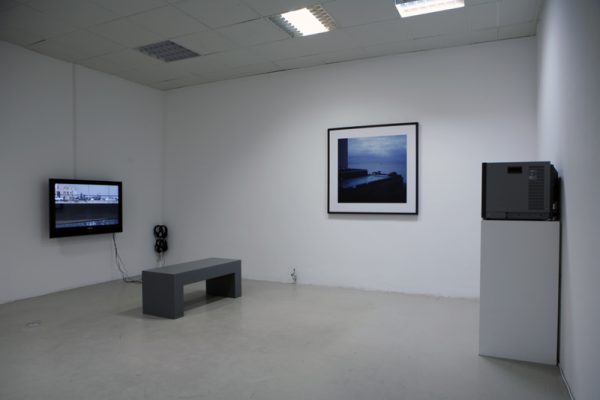 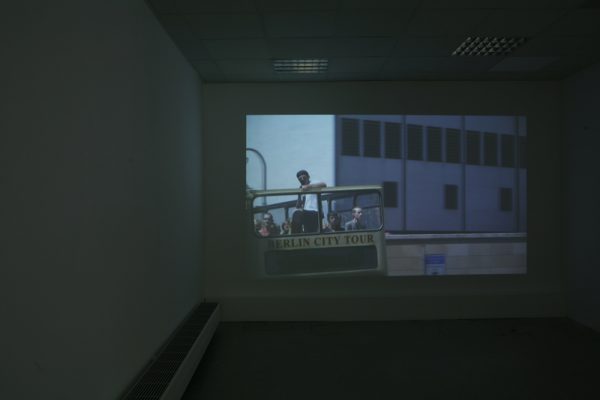 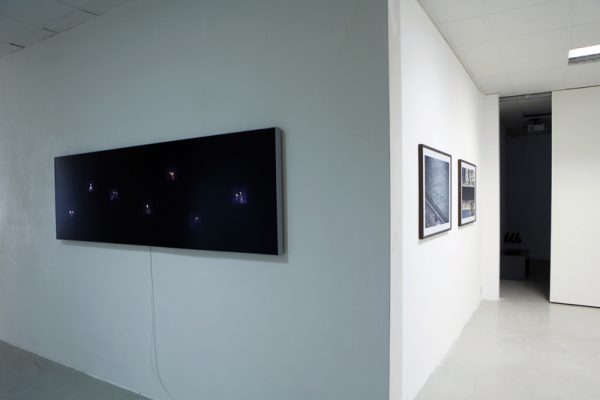 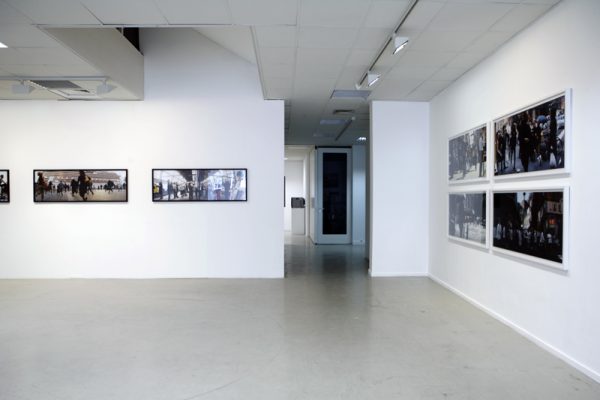 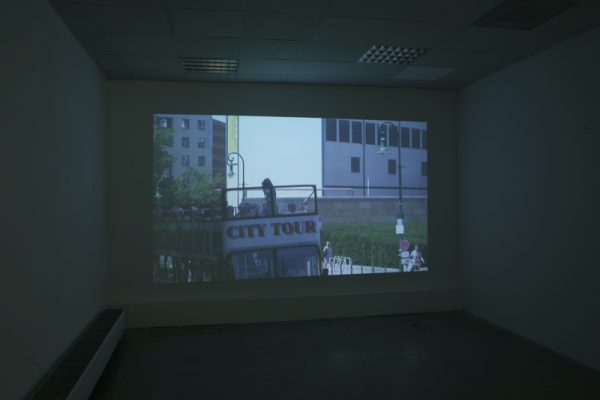 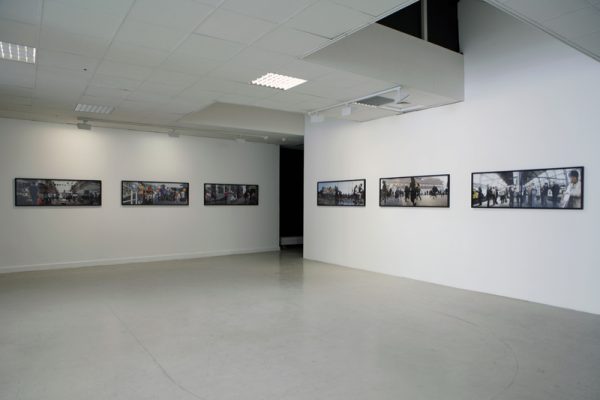 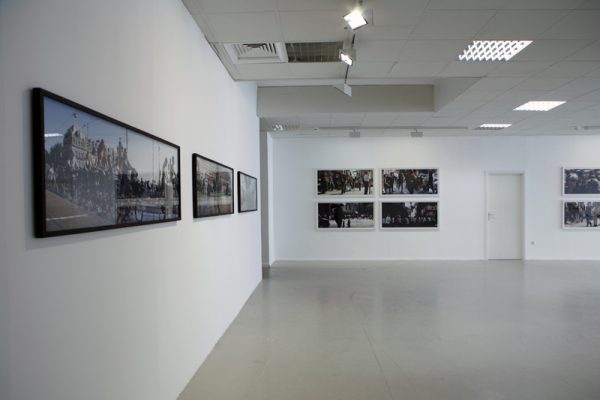 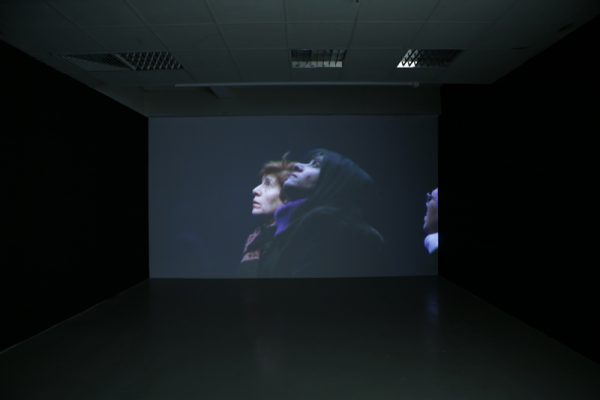 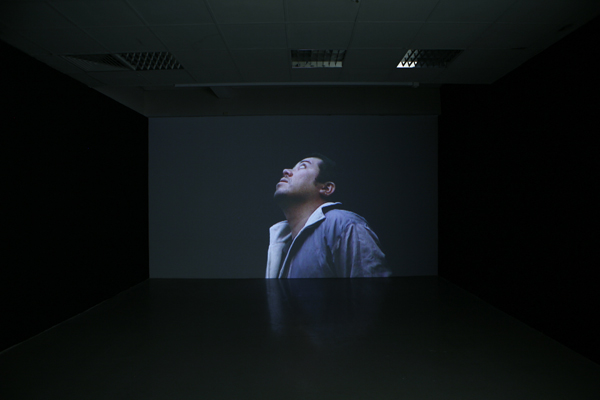 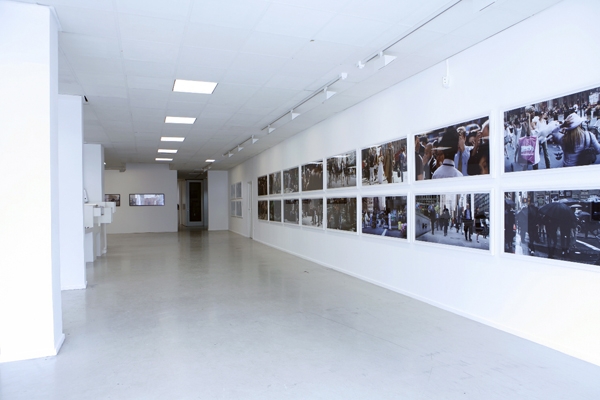 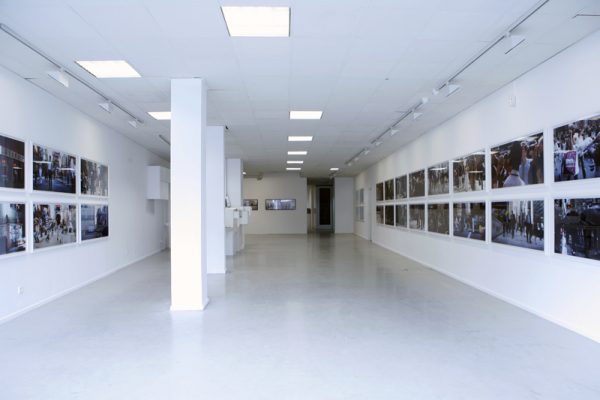 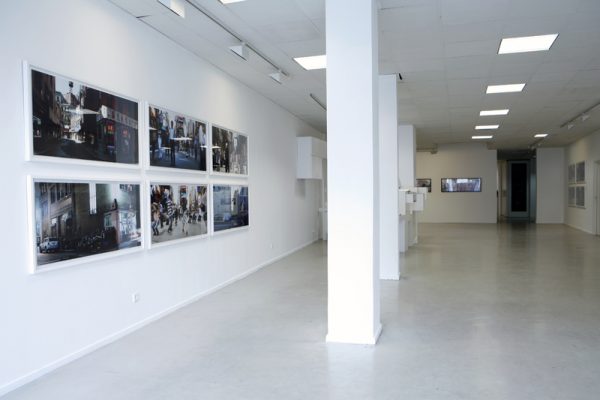 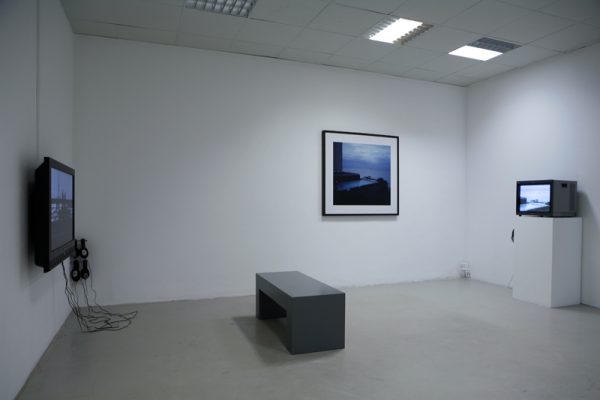