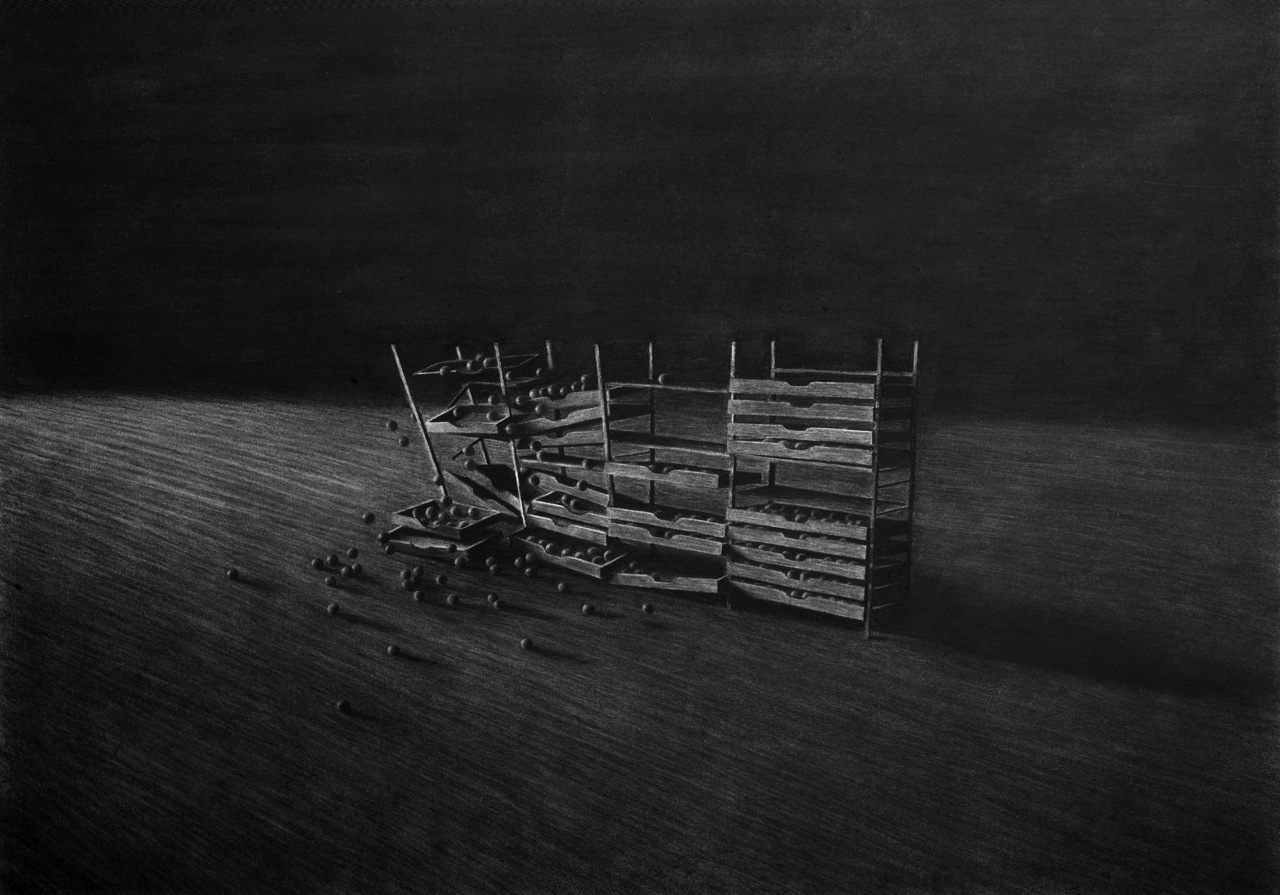 During Art Brussels we will exhibit a selection of works from several talented artists:

Isaac Julien (UK). We will showcase a beautiful photograph by this acclaimed British artist. This work is part of his video and photography project Ten Thousand Waves. This series was previously exhibited at the Eye Film Museum in Amsterdam and works from this series have been acquired by De Pont Collection, Tilburg and MoMA, New York.

Hans Op de Beeck (BE) will present the latest work from the ongoing Room-series. This series of large black and white photographs are more closely related to the traditional art of painting than to photography, as each of the interiors have sprung from the artist's imagination. These non-existent spaces are designed entirely with computer programs and posses a realism that appears photographic in quality.

Nick Ervink’s (BE) is known for his outdoor sculpture work, which has been placed at several prominent public spaces in Belgium and abroad. He explores the borders between various media. His 3D prints for example, are a crossover of virtual construction and hand-made sculpture.

Lorenzo Quintanilla (NL) is our Young Blood Award winner from the Best of Graduates shows 2012. He graduated from the Gerrit Rietveld Academy, Amsterdam. We will show his latest classically inspired sculptures from this upcoming artist.
Hans Wilschut (NL) work originates from the urban world. The photographs are lyrical reflections on our increasingly built-up environment. Underlying social themes such as the economy, local government, demographic growth and tourism can often be detected in his photographic work.

Levi van Veluw (NL) will premiere his latest works: beautiful large format charcoal drawings. Levi is known for his impressive videos, photographs, sculptures and installations. Now we see him add this new string to his bow. 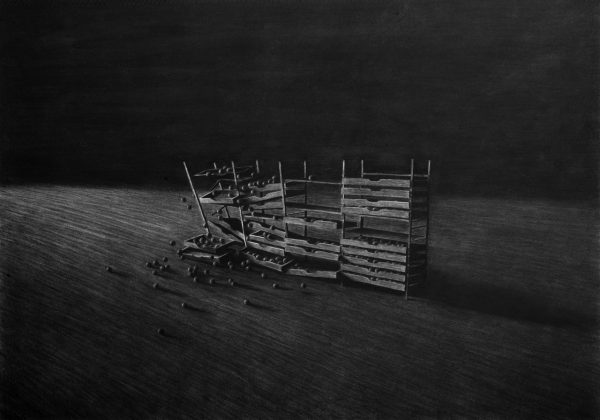 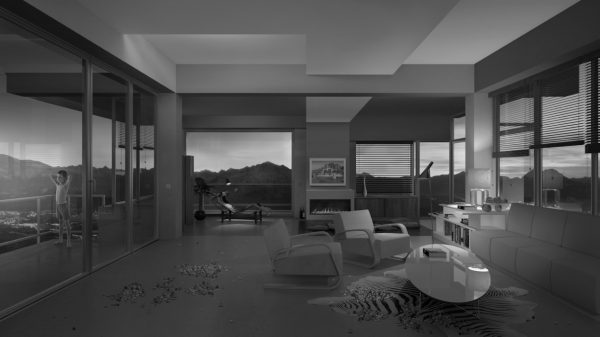 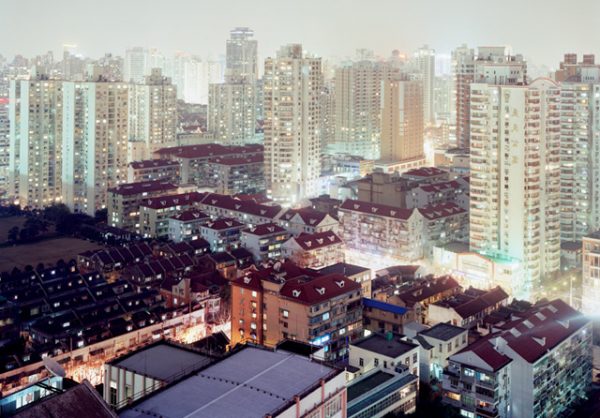 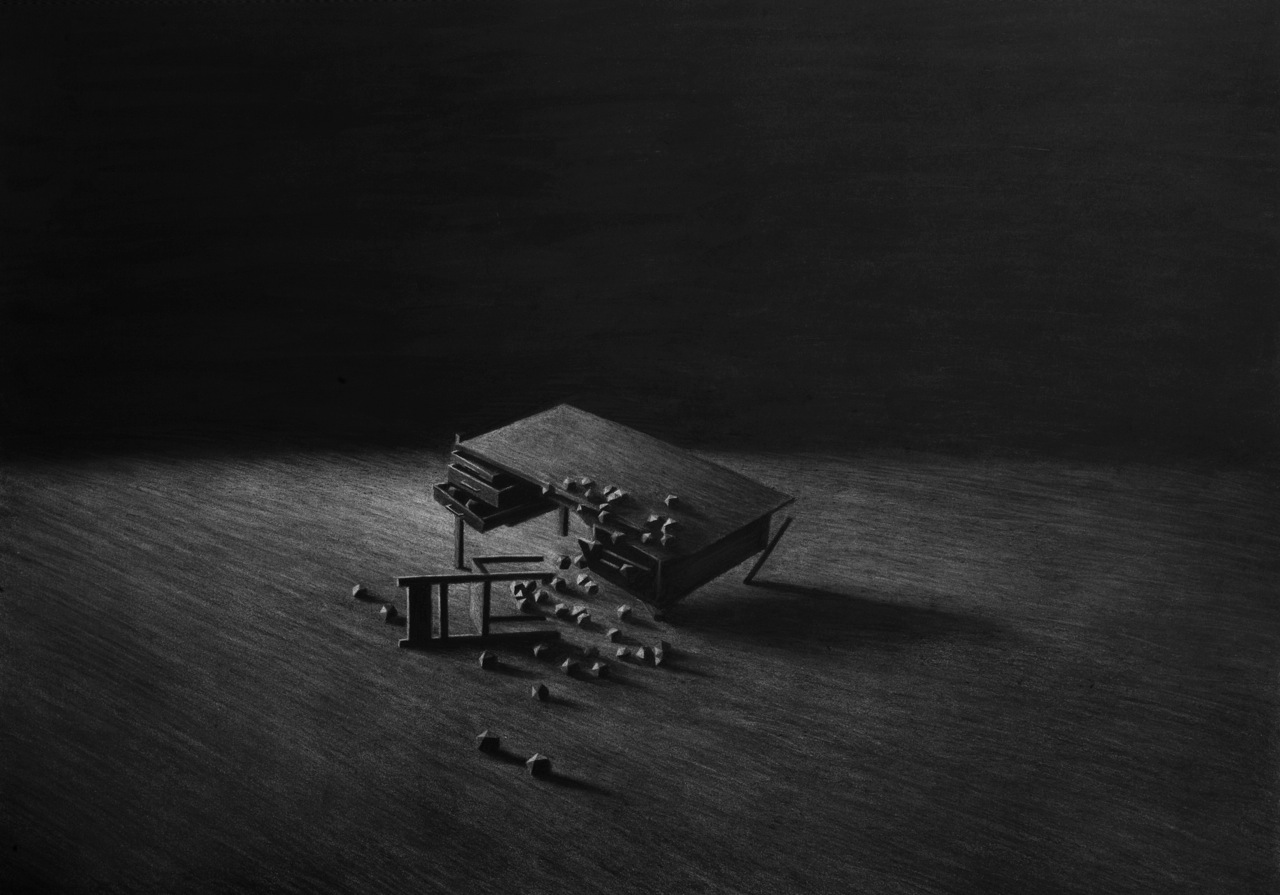 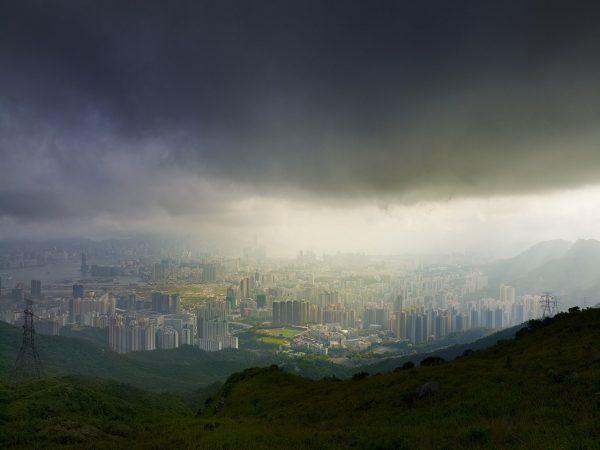