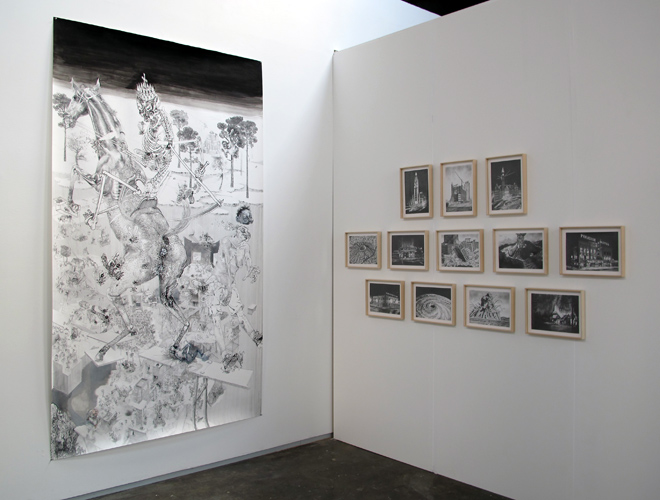 An Art fair for Original works on paper 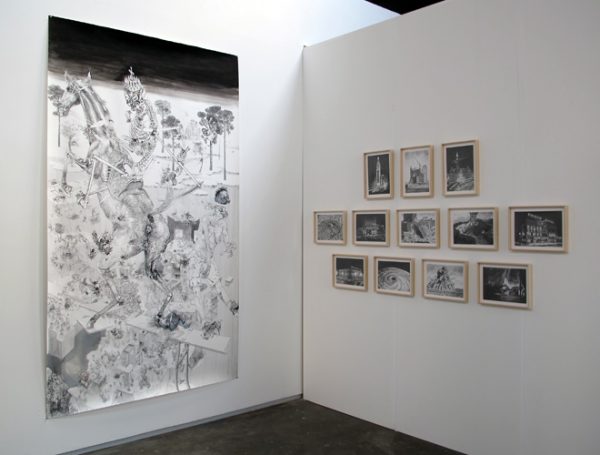 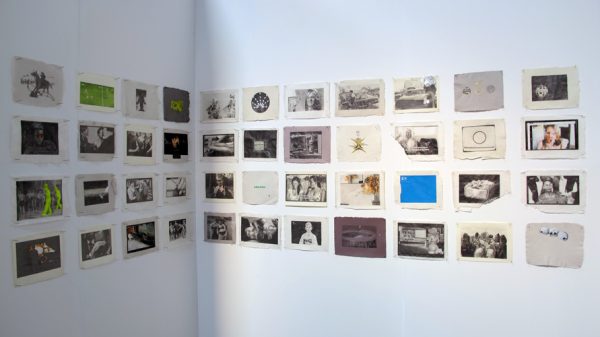 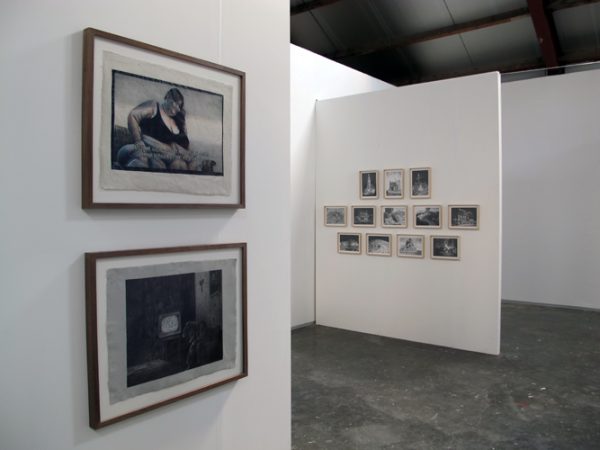 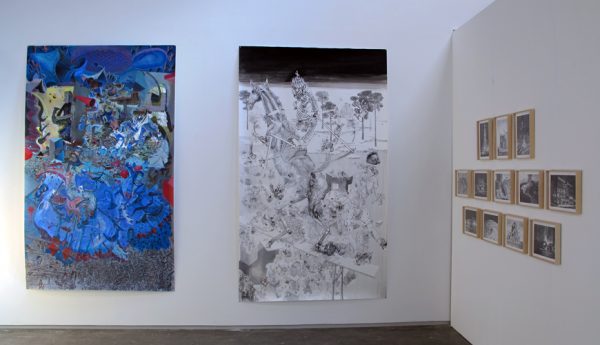