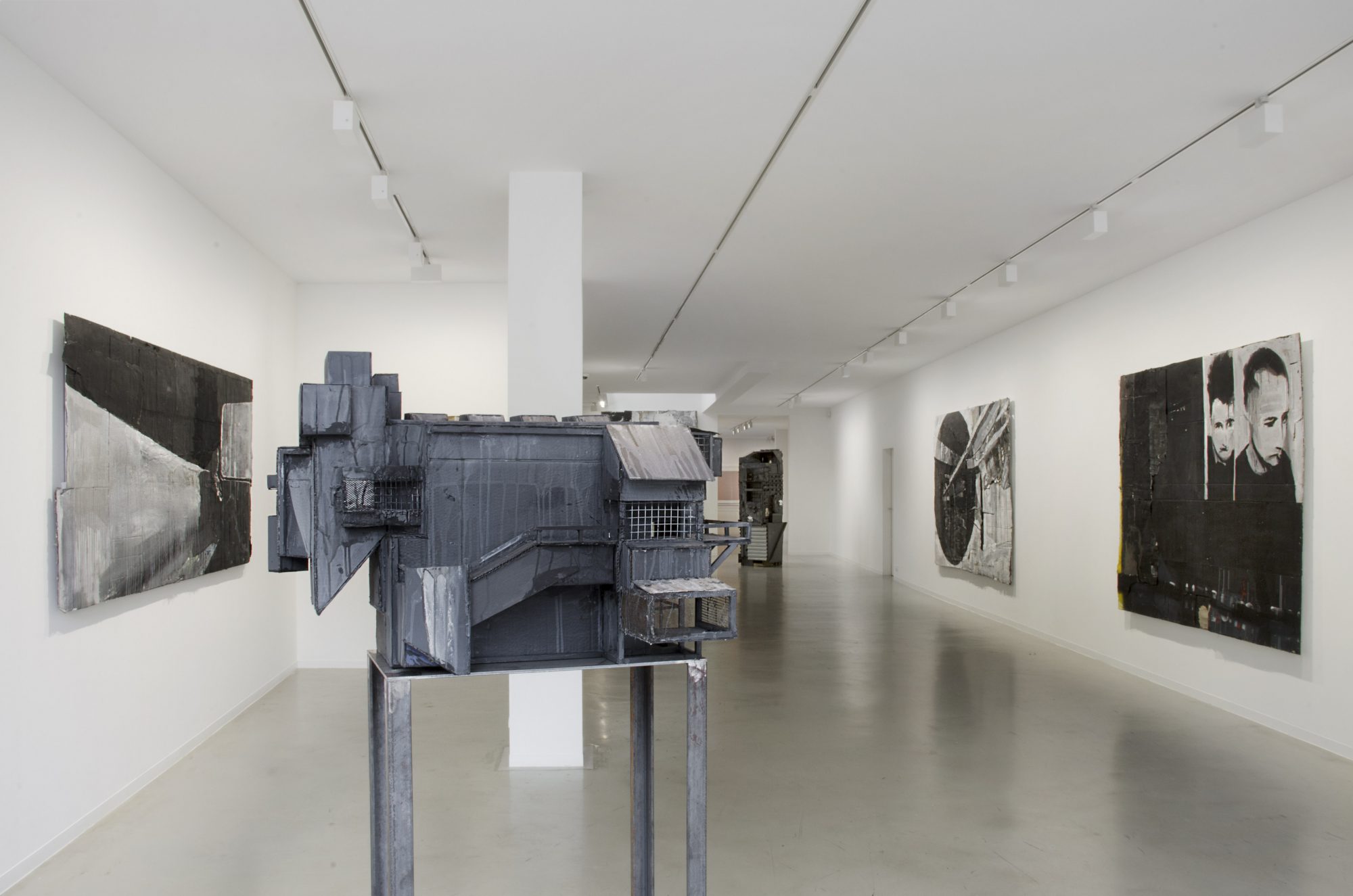 Recurring themes in Aldo van den Broek work are history, underground, punk and romanticism. They characterize the world where he lets architecture and people meet. He is fascinated by the urge of people to strive for safety and freedom simultaneously and the deconstruction that usually follows. Travels and experiences bring valuable inspiration to his work. His researches brought him to Berlin and the post-communistic suburbs of Belgrade and Tbilisi.

Aldo van den Broek’s work reflects his interpretation of purity and beauty within ugliness. Therefore, he choses to work with wasted materials with no apparent value. Used and re-used by himself, or found on the streets and abandoned places. By literally using his own past failures as a beginning for his new works, these different themes are constantly transforming and melting together till they reach their final appearance.

In 2015 Aldo van den Broek got invited to the artist in residence ‘Beautiful Distress’ to stay four months at the psychiatric department of ‘Kings Count Hospital’, the only mental institution in New York with a government-sponsored health insurance. By living so intensively in between mostly poor and mentally ill people he got confronted with his own way of thinking, living, working and surviving. FERNWEH is Aldo’s longing for a confusing and non-existent place. 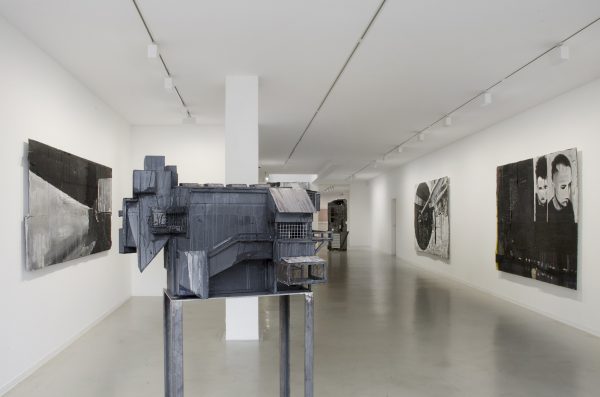 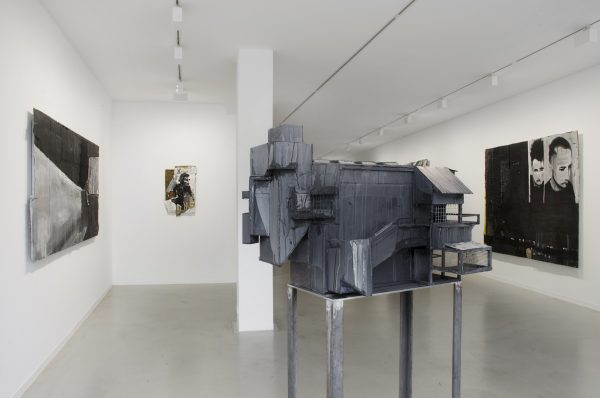 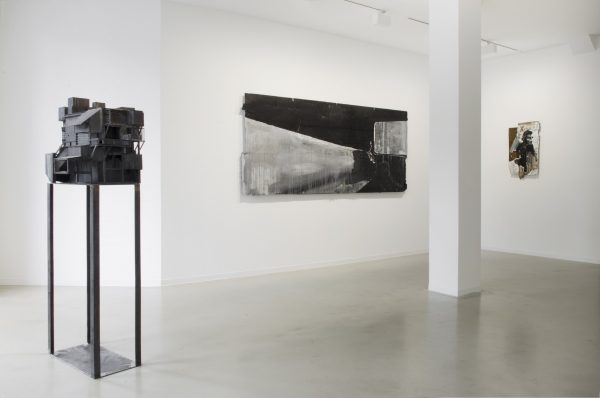 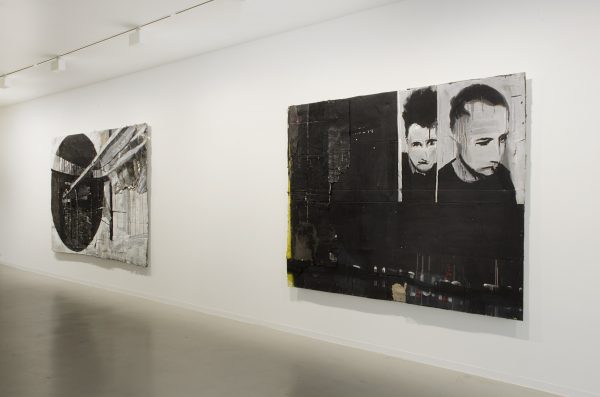 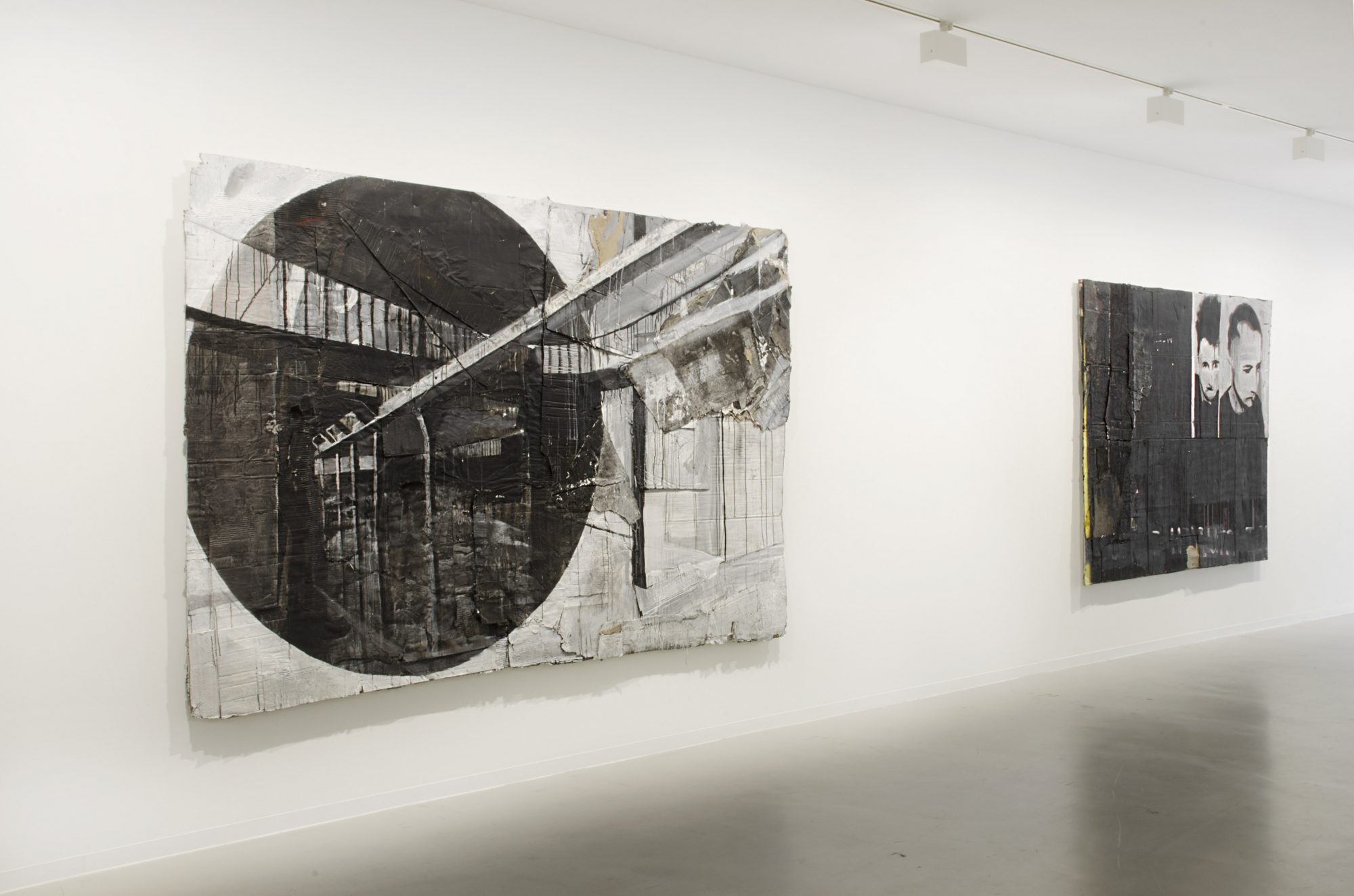 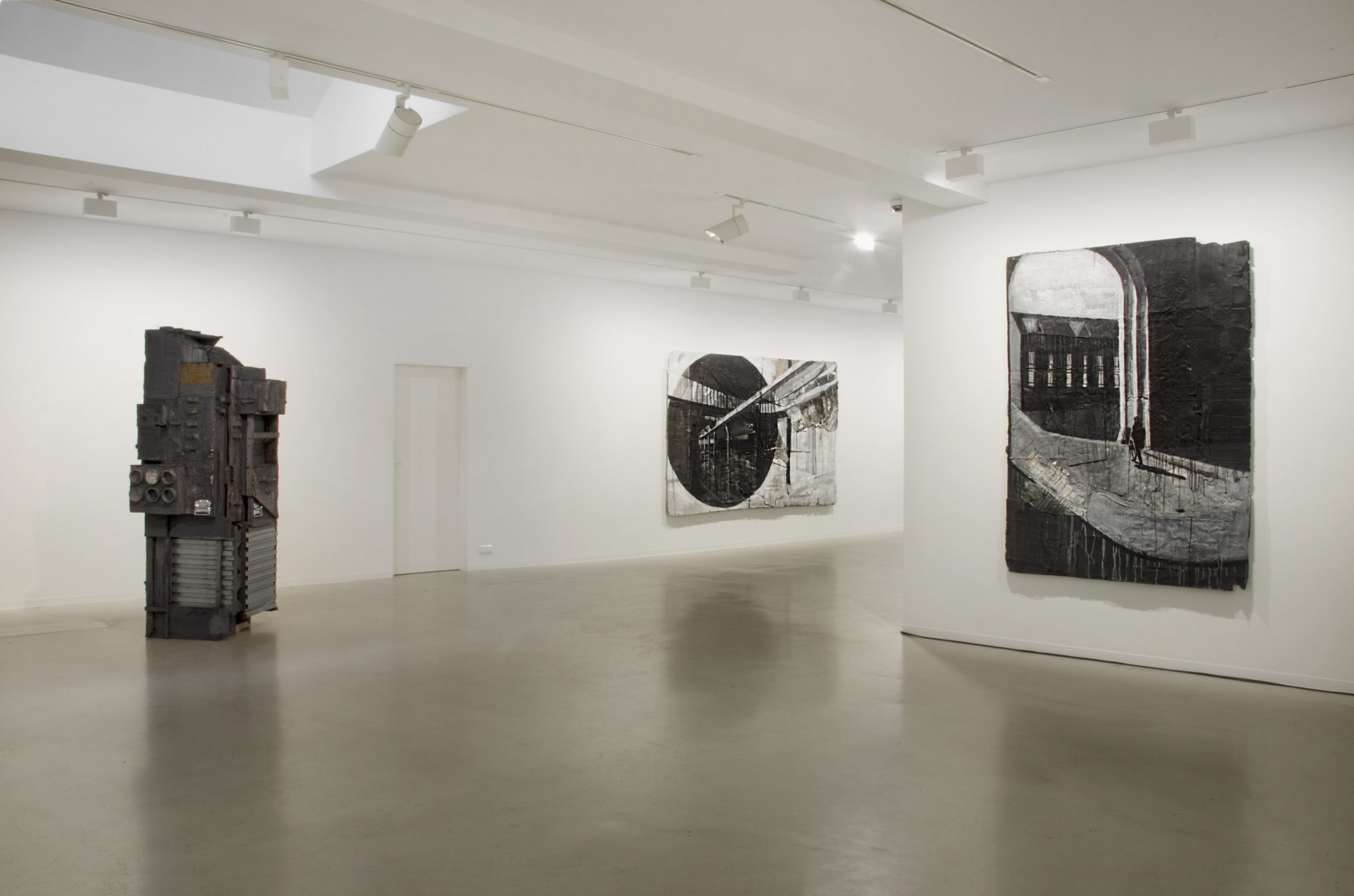 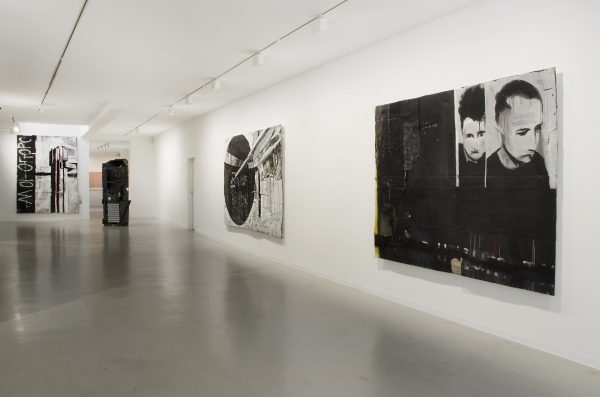 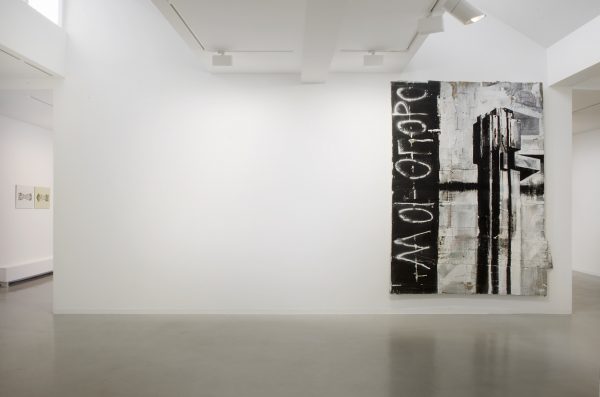 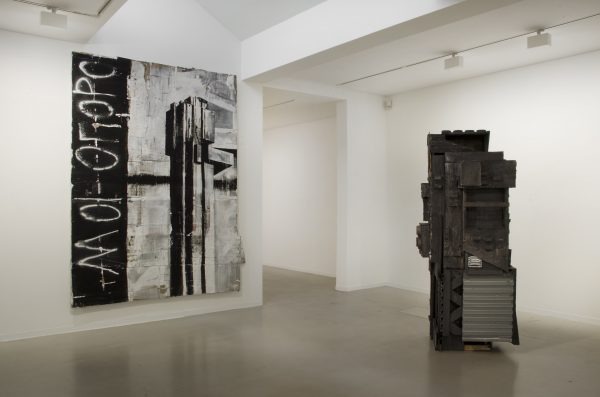 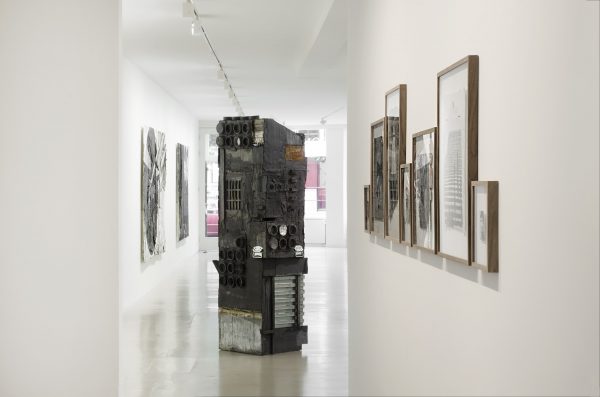 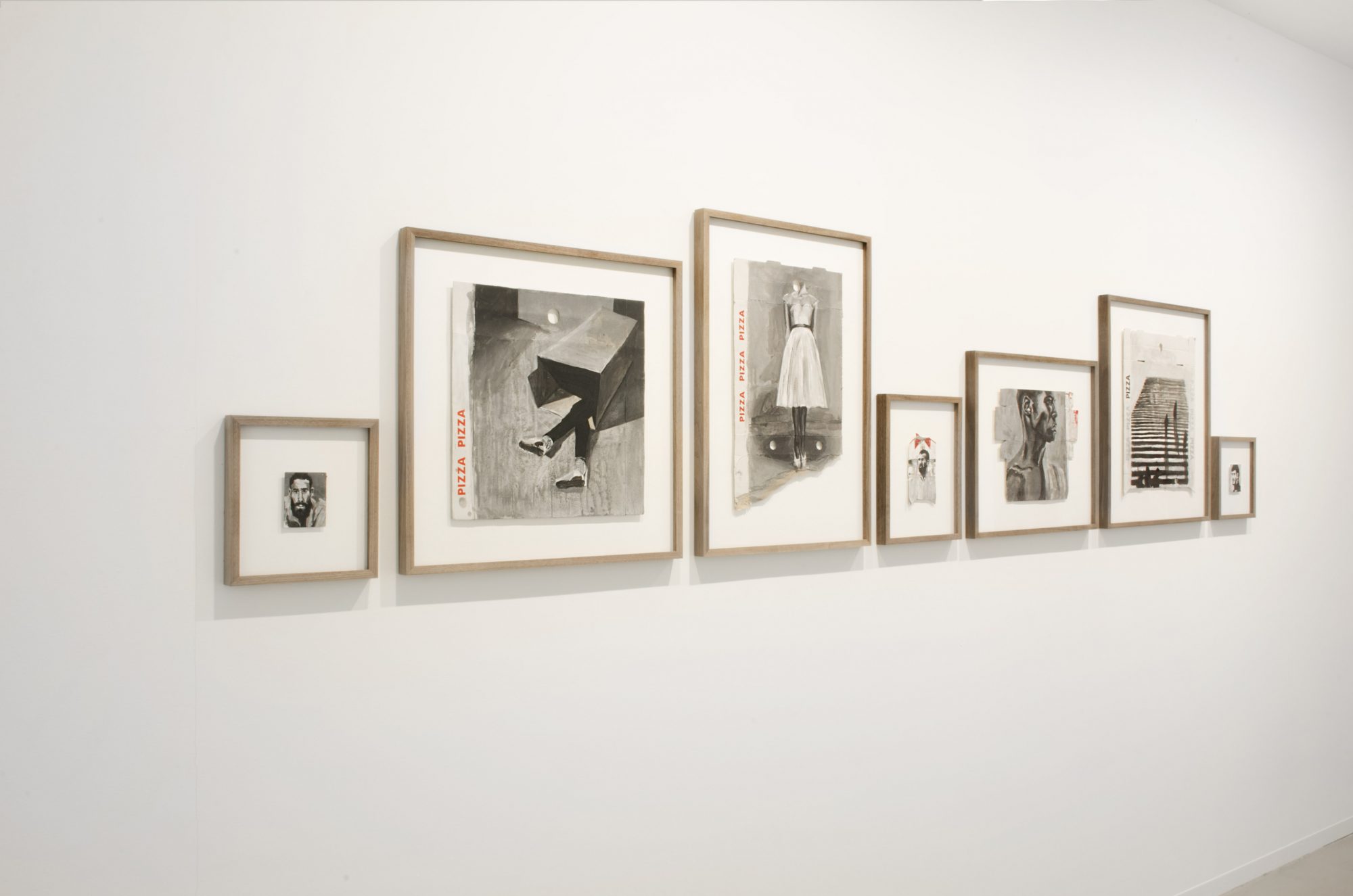 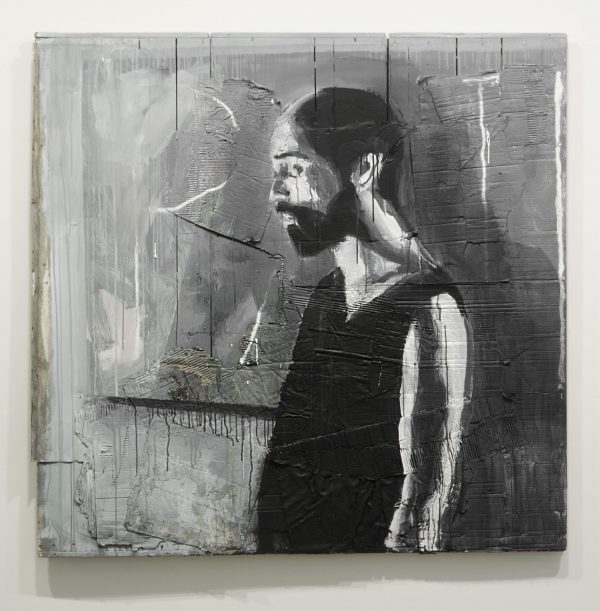 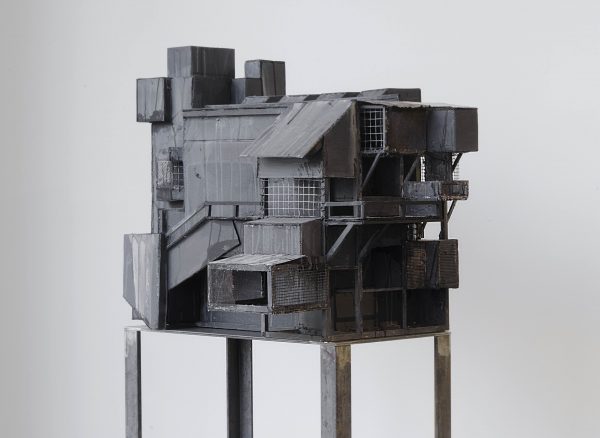 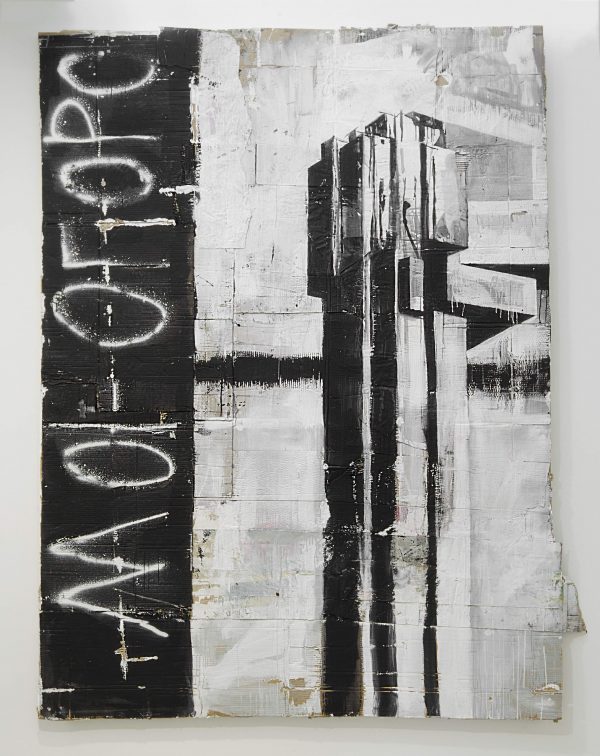 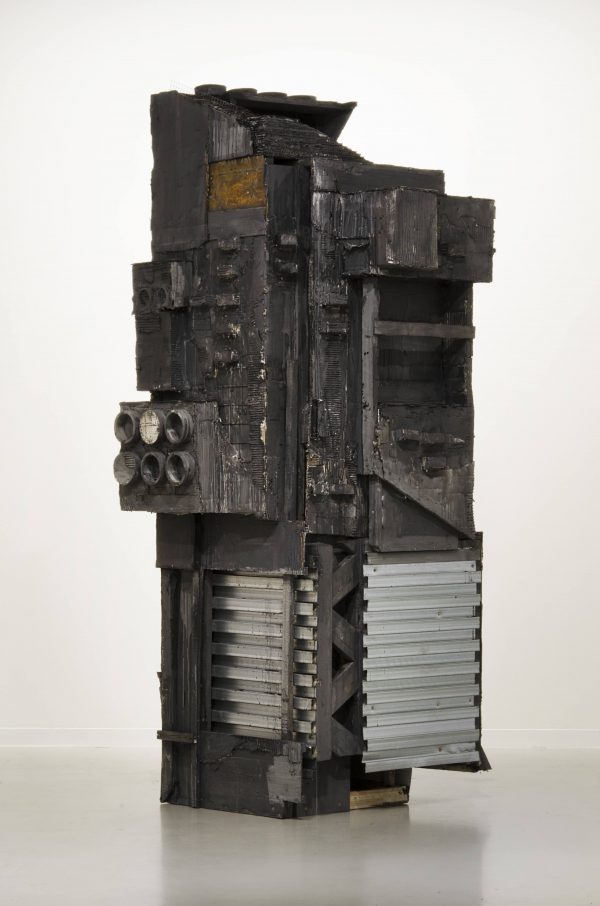 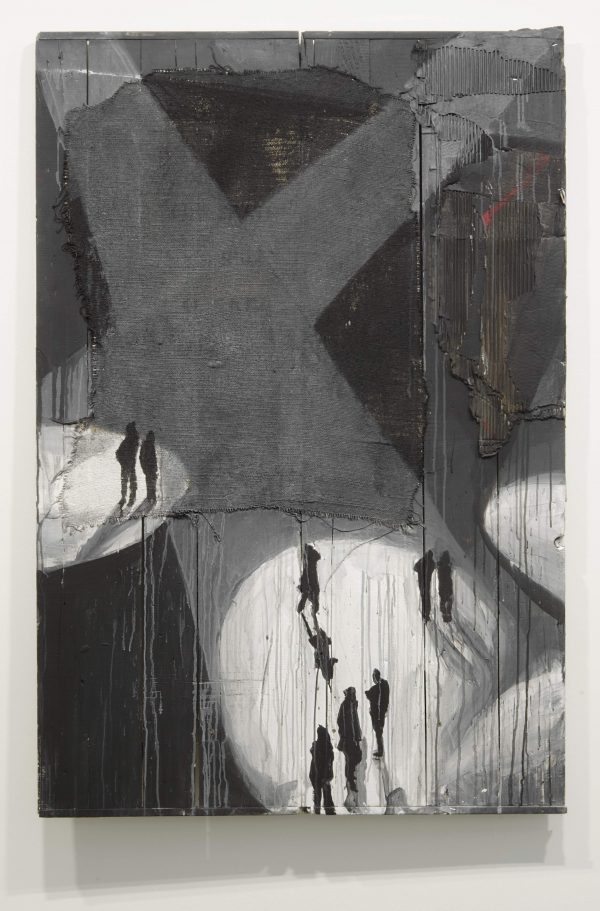 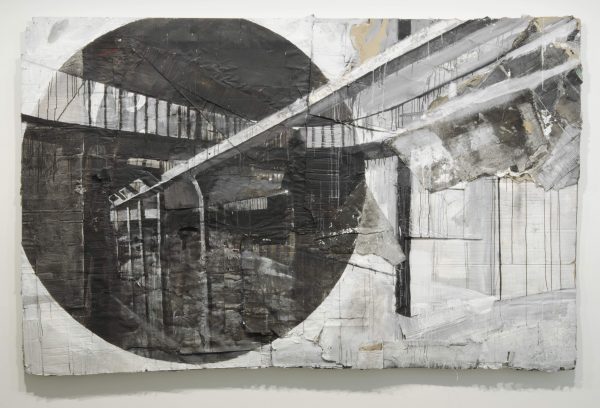 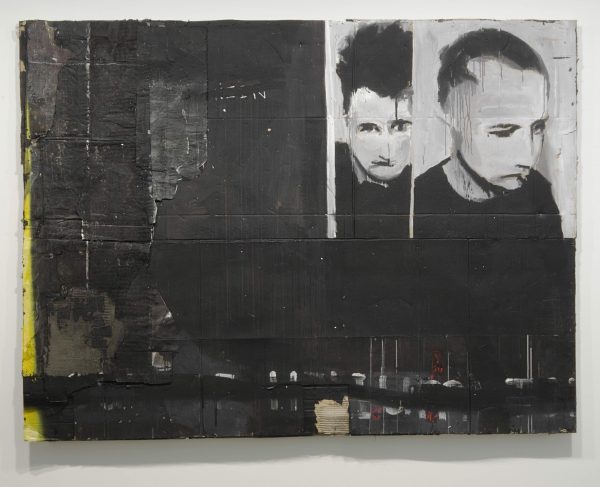 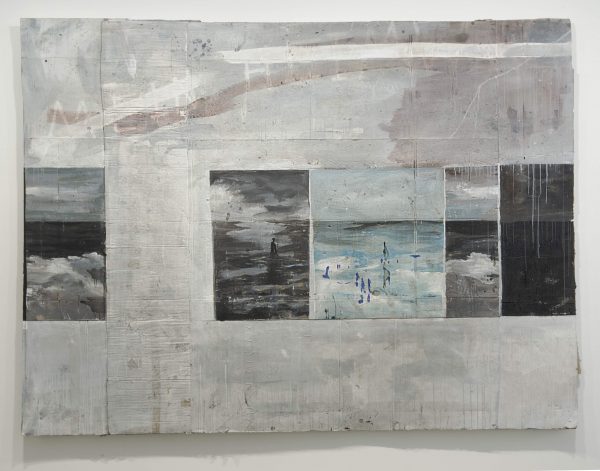 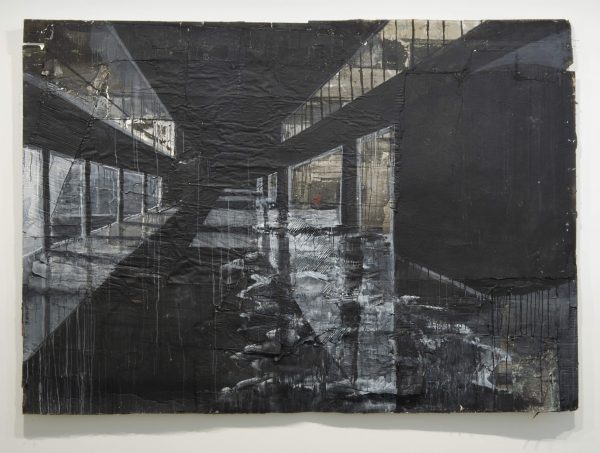 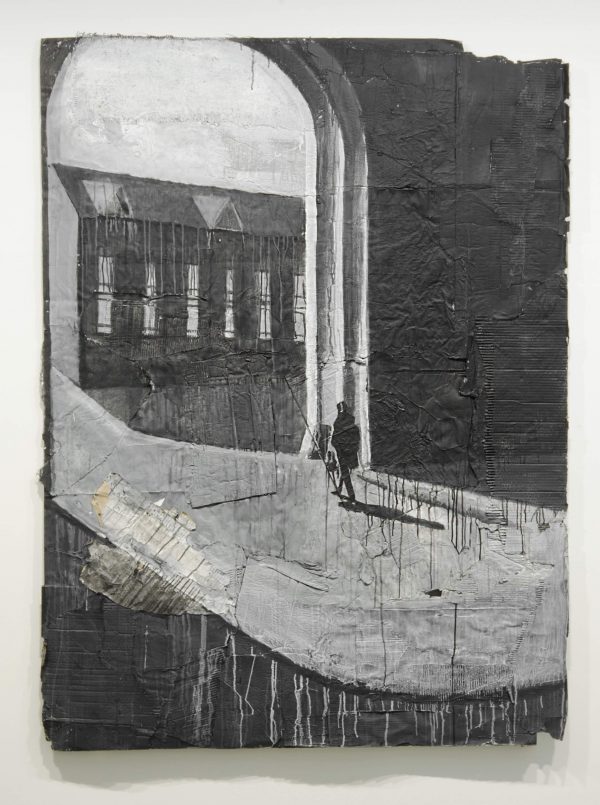 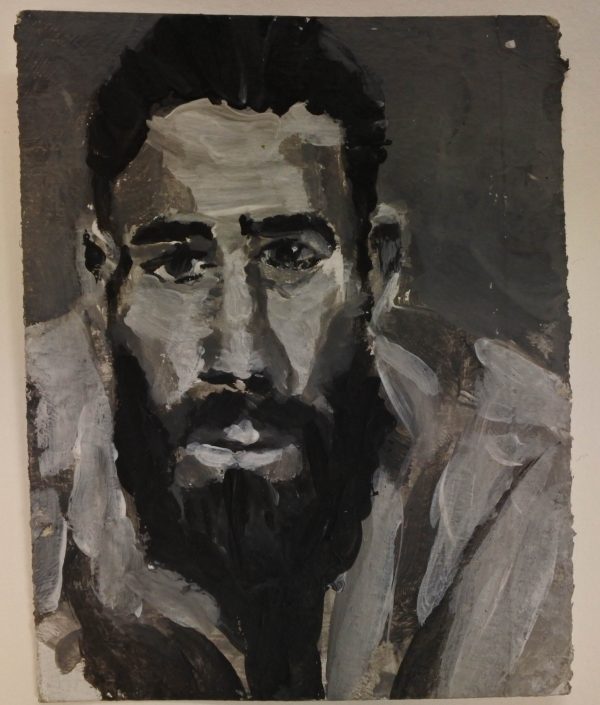 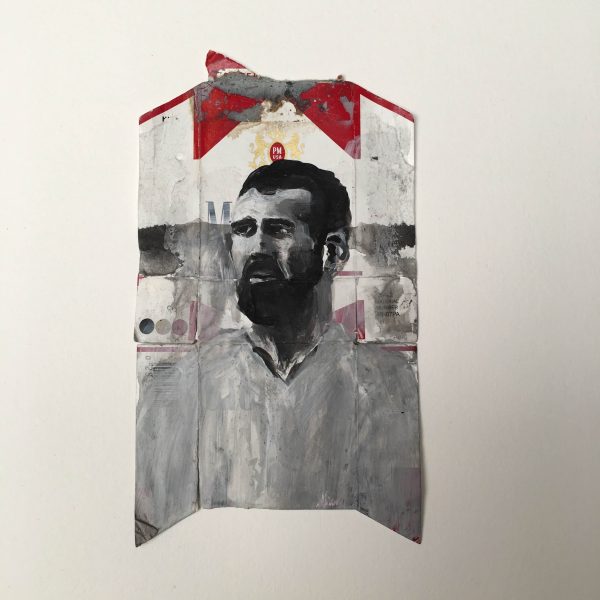 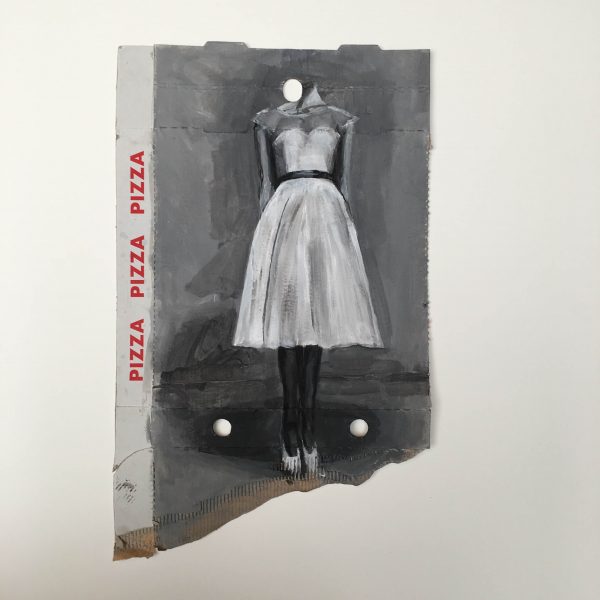 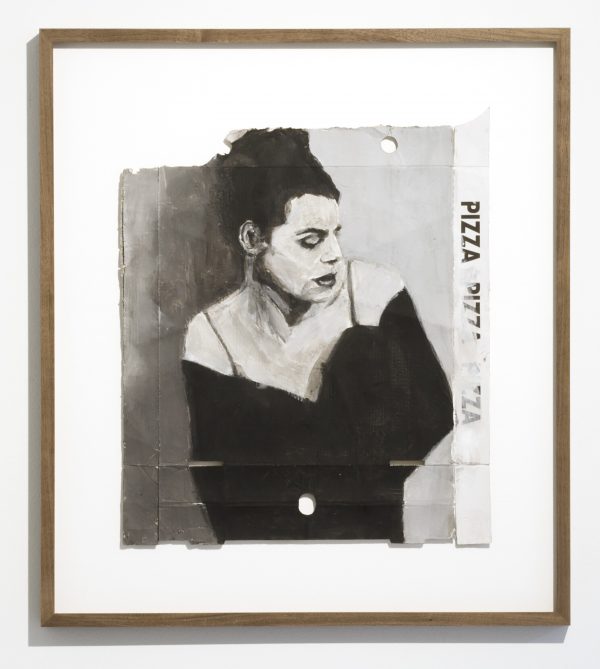 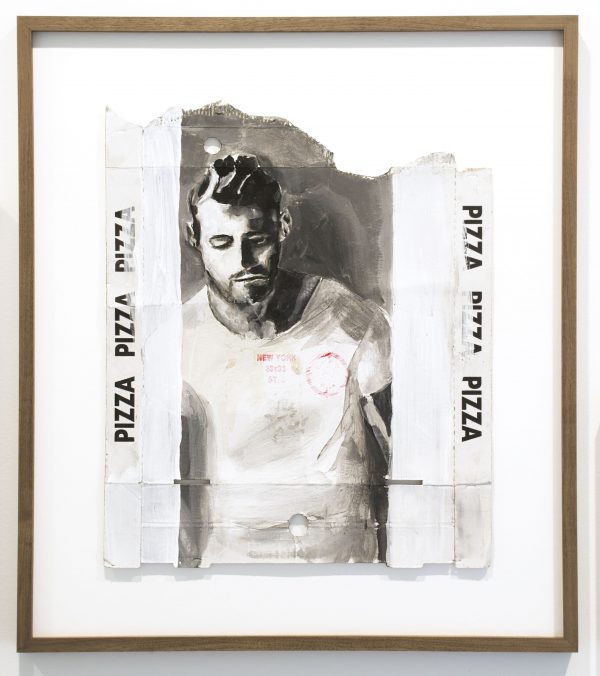