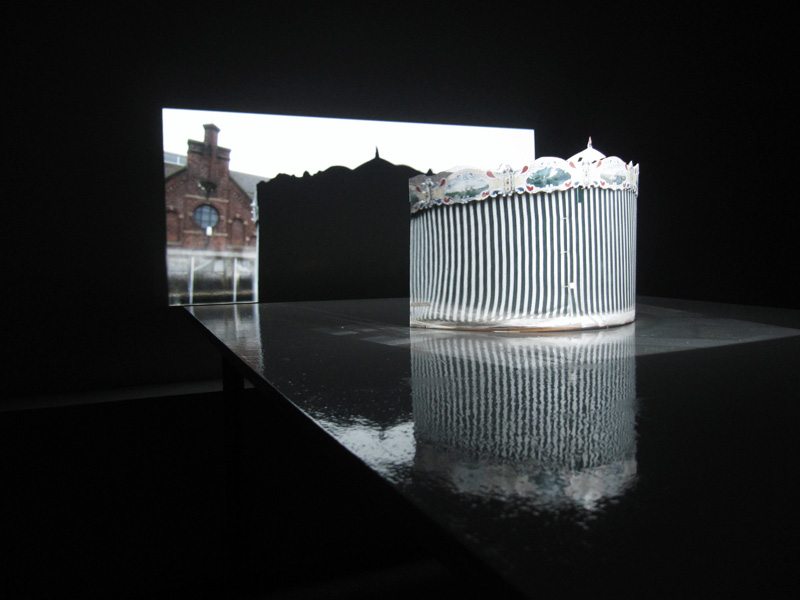 ‘The audio-visual and sculptural installations of Daniel C. de Roo (1984, Amsterdam) consist of intriguing objects that form a miniature world. Through the flickering of light and sound his works come to life and influence their direct surroundings. His playful and boyish passion for modeling is combined with recordings from real life. The visual quality of his work ensures that these oppressive, tragic and romantic stories, which are based in our contemporary visual culture, are allowed to slowly unfold.’(Young Blood Award 2009, Jury Report)

Daniel C. de Roo will transform the back spaces of the gallery into an environment where the viewer will find themselves reeling between fiction and reality. It is this border between real and unreal and the influence of the fictional world of film, theatre and even religion on our daily life that holds his interest. Artificiality and stereotypical experiences mix with authentic representations and physical presence. This game allows the possibility of a renewed definition of borders and stereo-types.

*Next to the installations of Daniel C. de Roo, Galerie Ron Mandos will present work from a selection of artists that in different ways incorporate models, architecture, scale, space and illusion in their work. The work betrays a boyish fascination for construction and model-building which may lead one or two viewers to ponder their own long forgotten boyhood memories.*

But these works also carry with them more serious (and sometimes) social references. *Oliver Boberg’s* (1965) Slums for example are a series of photographs depicting as the title suggests, make-shift slum housing. Although these works have a hyper-realistic appearance, the viewer may notice after closer inspection that something is not quite right and that he is actually looking at a photograph of something artificially constructed: a model. The attention to detail and the finding of beauty in these dilapidated scenes, assigns the work with a notable mysterious quality.

*Ron van der Ende* (1965) confuses many a viewer with his reliefs of found wood that literally come out at you from the wall. Van der Ende utilises multiple perspectives in his two dimensional wall-mounted works creating a great sense of depth. Cars, planes and ships are constructed from old pieces of timber (the paint on which is original), to create a photo-realistic mosaic.

*Martin Luijendijk* (1958) photographs architecture. Always discernable in each of his photographs is the contrast between in focus fragments and out of focus fragments in the foreground and background. This methodology delivers stunning images that can invoke different readings, such as more philosophical interpretations as well as socially critical readings, for example in relation to our incessant drive to build.

Interiors are one of the core themes of the work of *Maurice van Tellingen* (1957). These interiors usually manifest themselves in his work in the form of a small looking box. Van Tellingen likes to refer to these items as spatial paintings. Curiously there are never people included in these works. Despite this, a human presence is still always noticeable, as in for example the use of light, that isn’t natural but has obviously been placed there by the human hand. 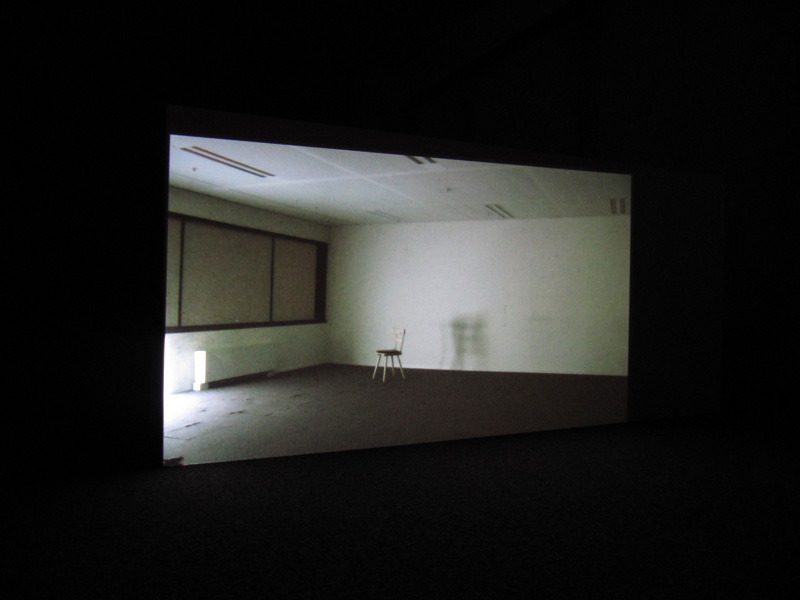 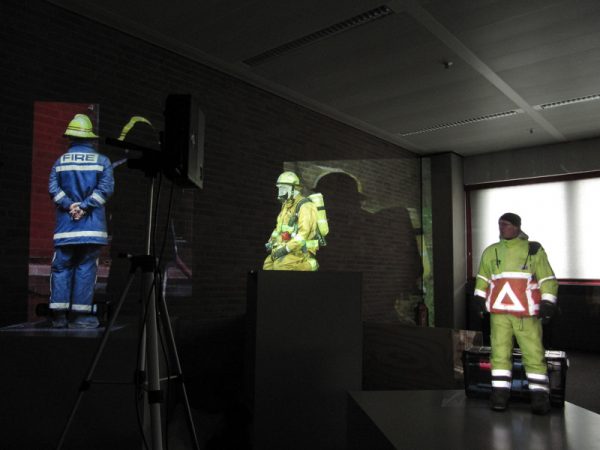 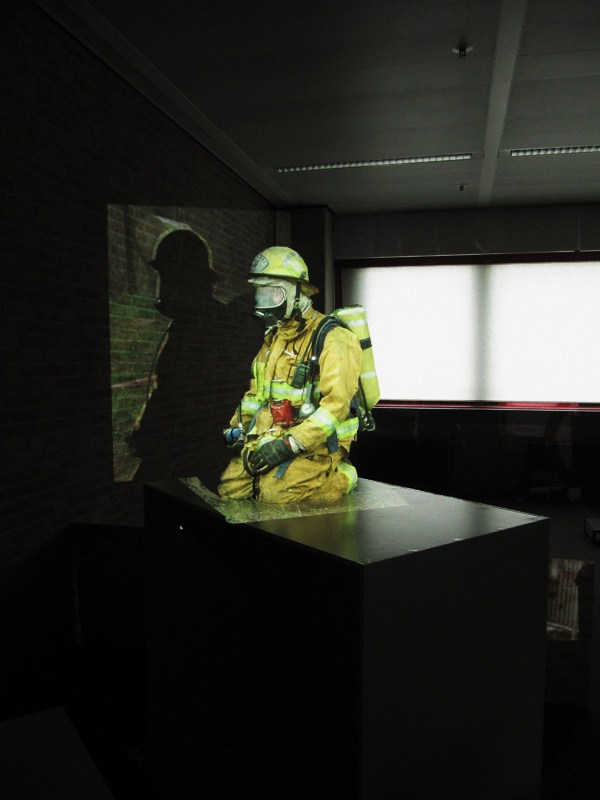 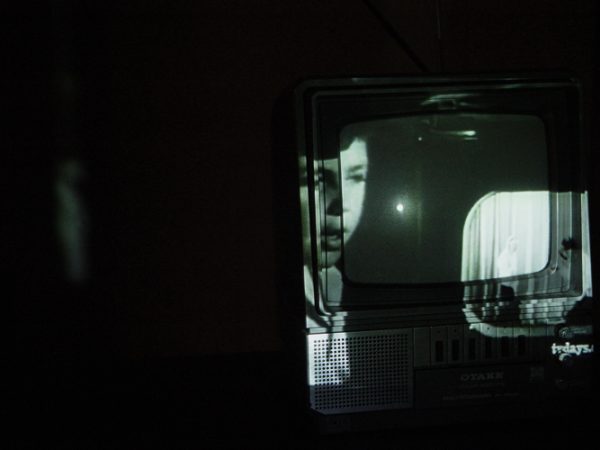 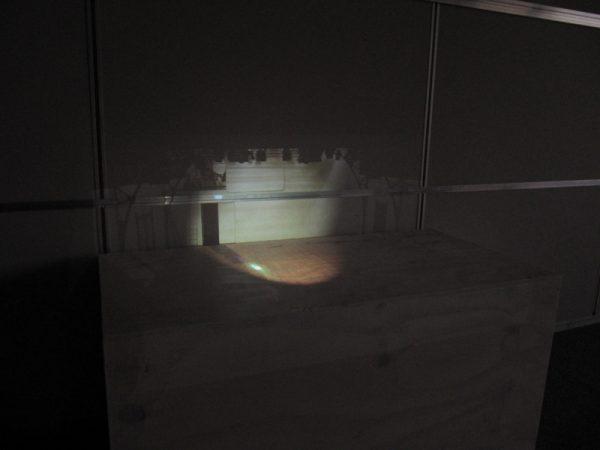 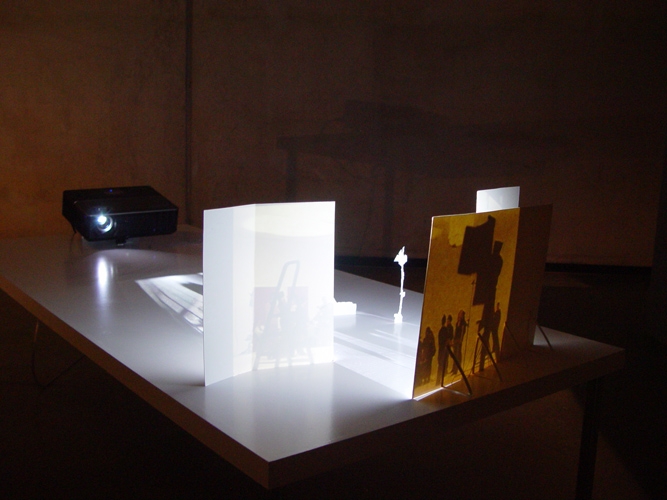 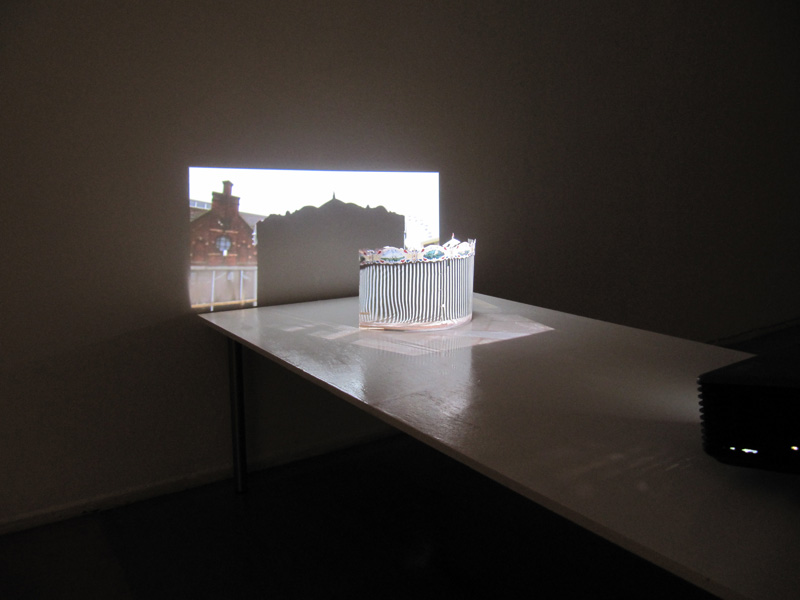 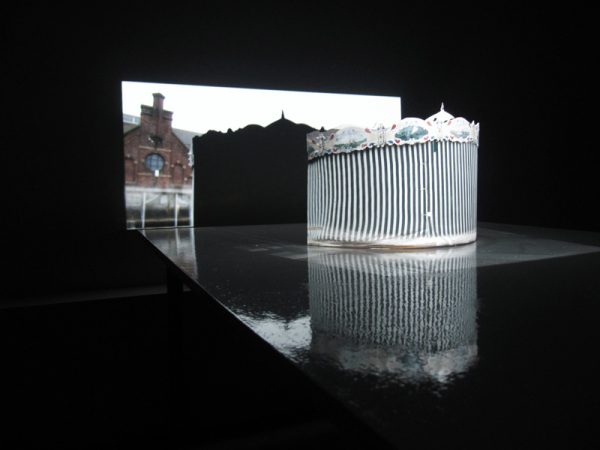 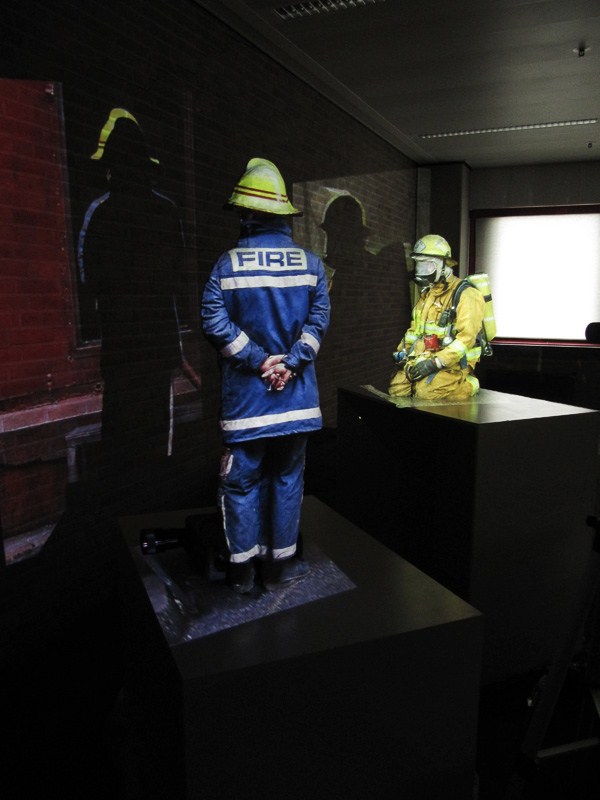 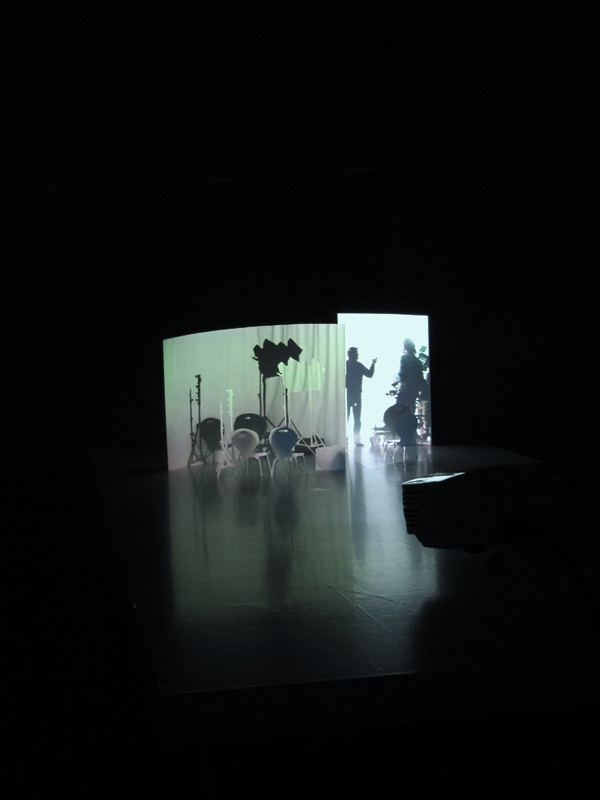 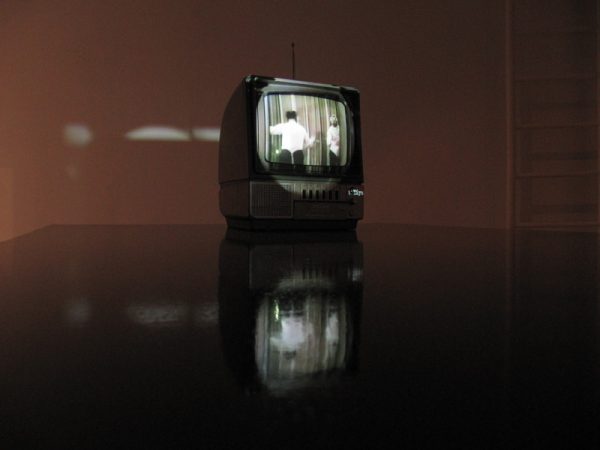 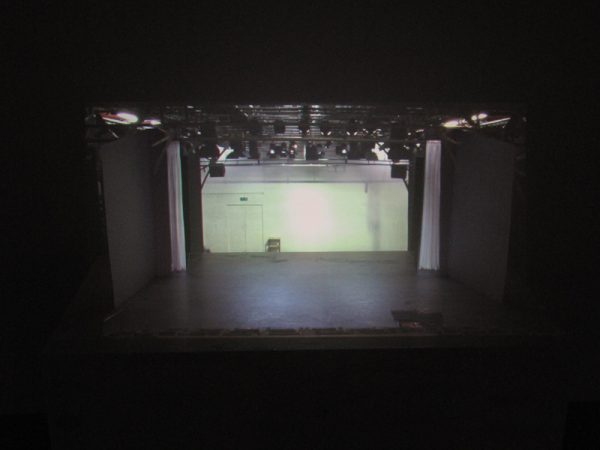 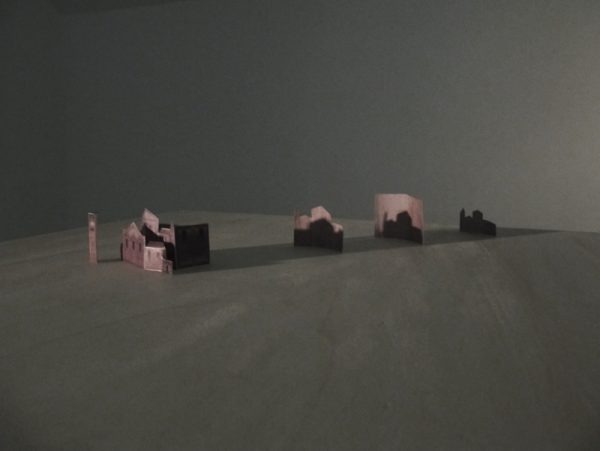 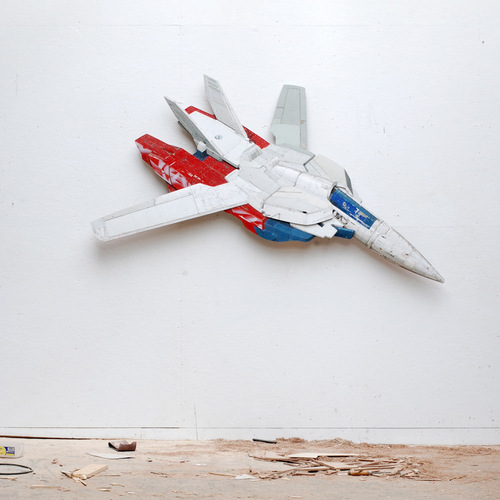 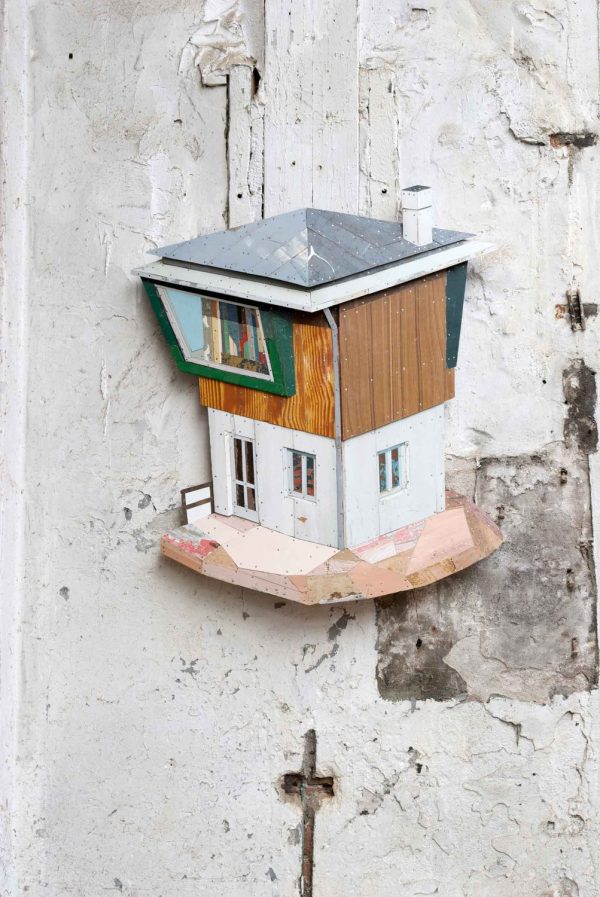 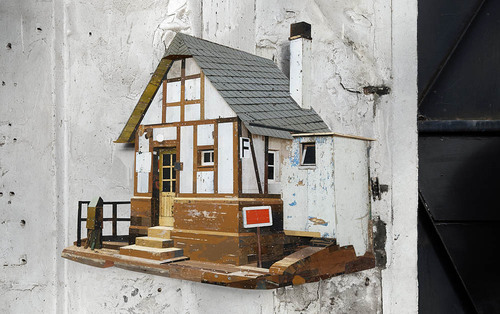 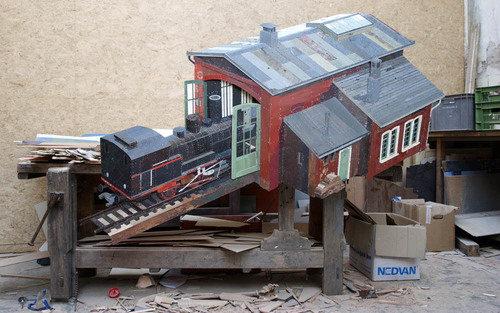 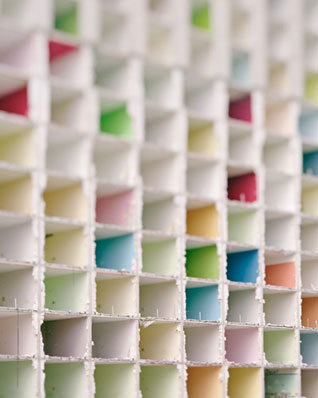 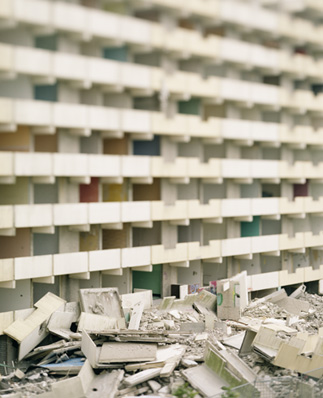 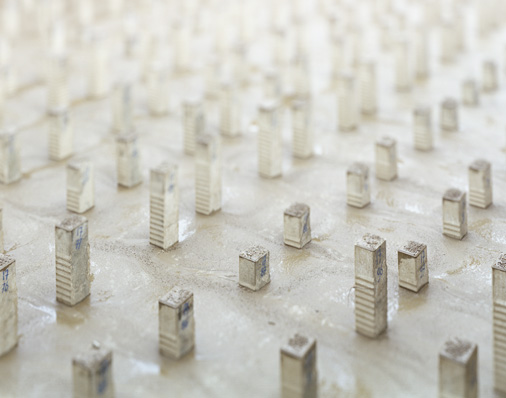 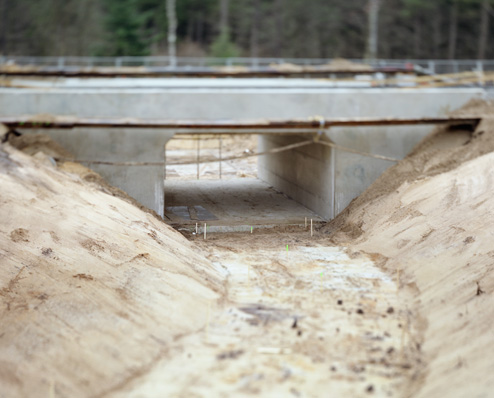 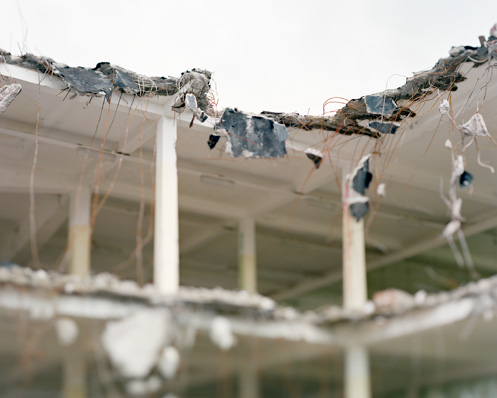 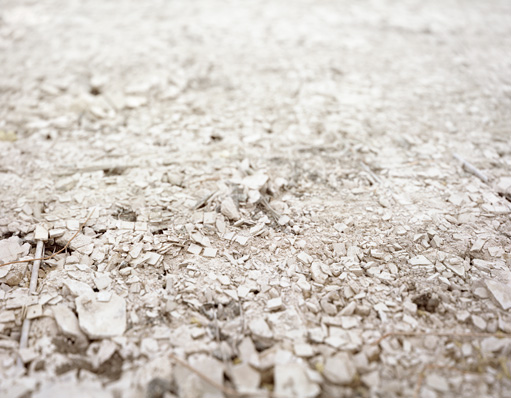 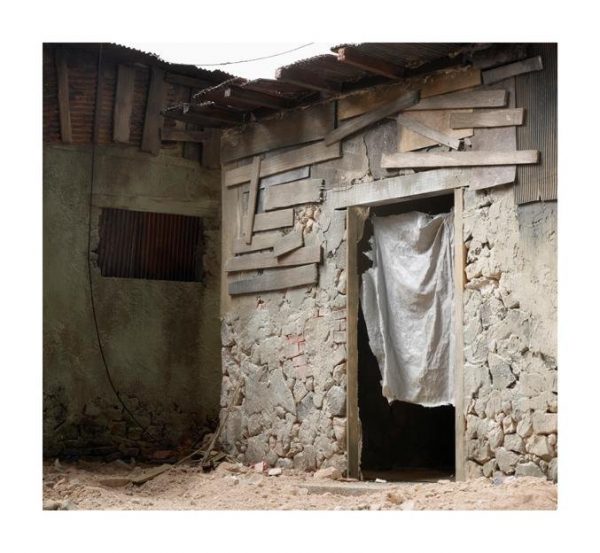 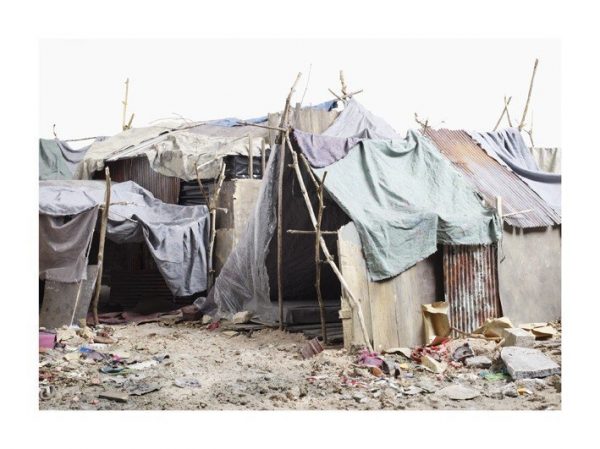 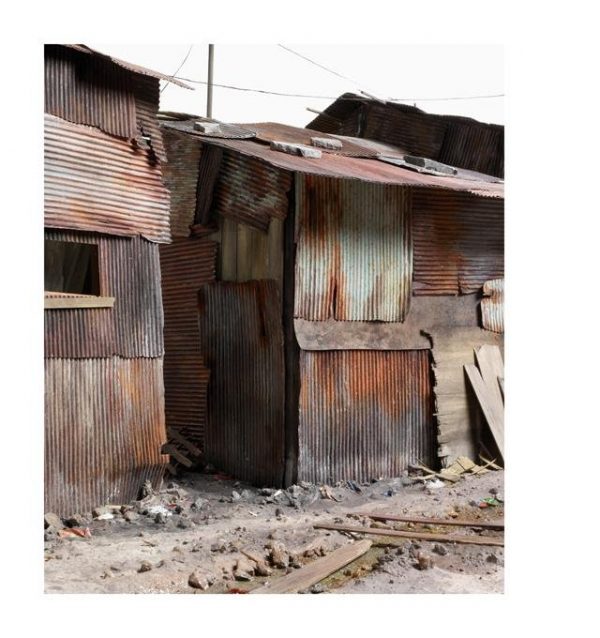 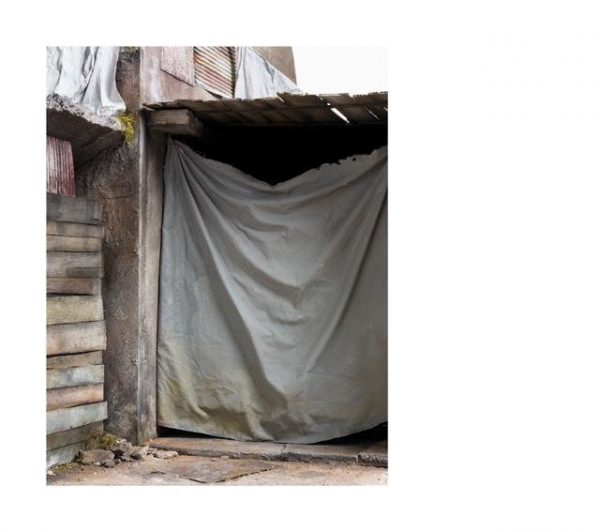 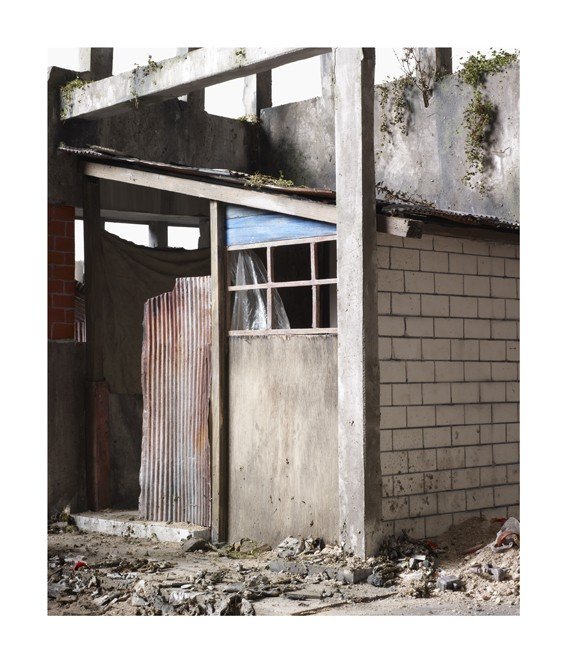