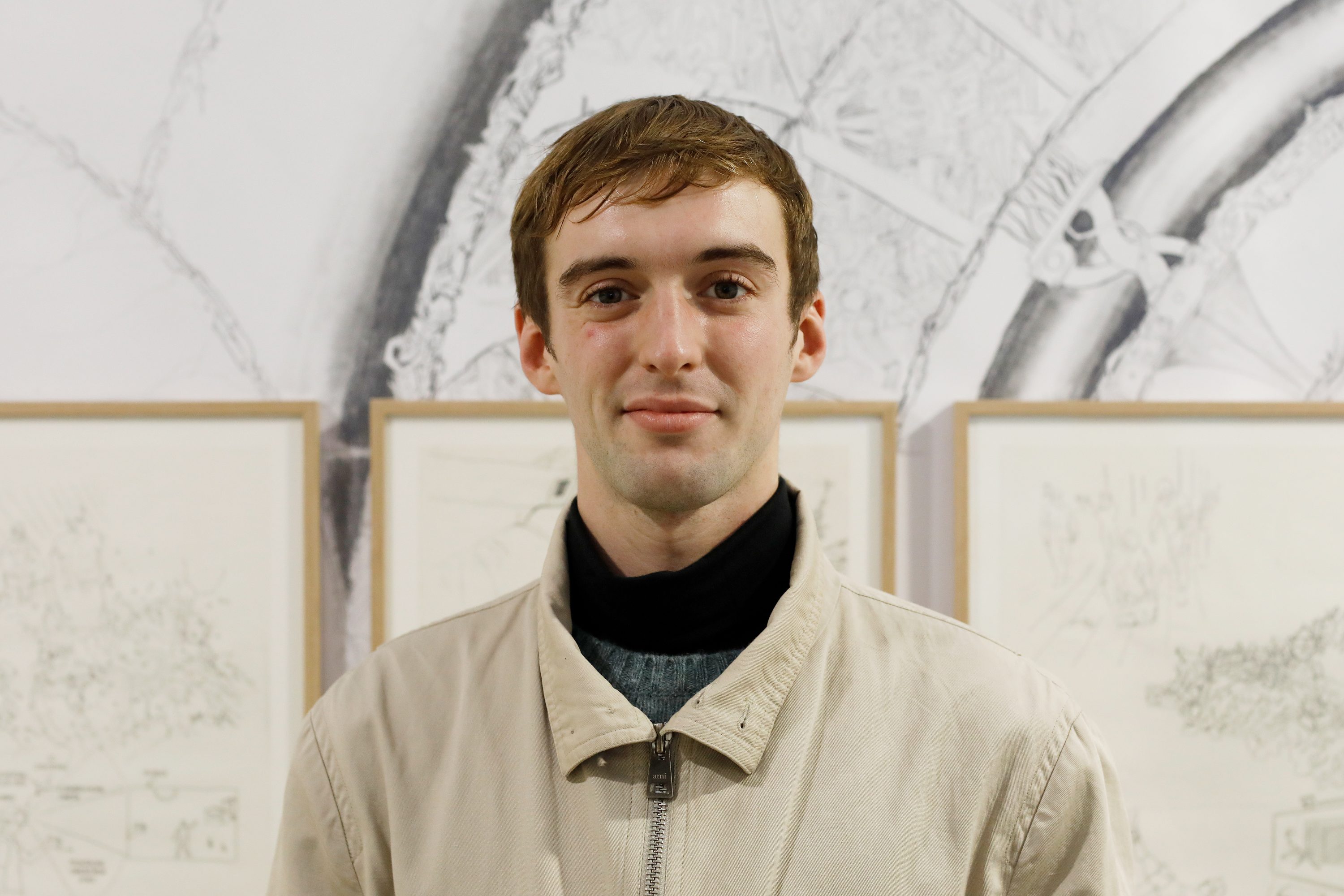 Portrait of the artist
Tasio Bidegain 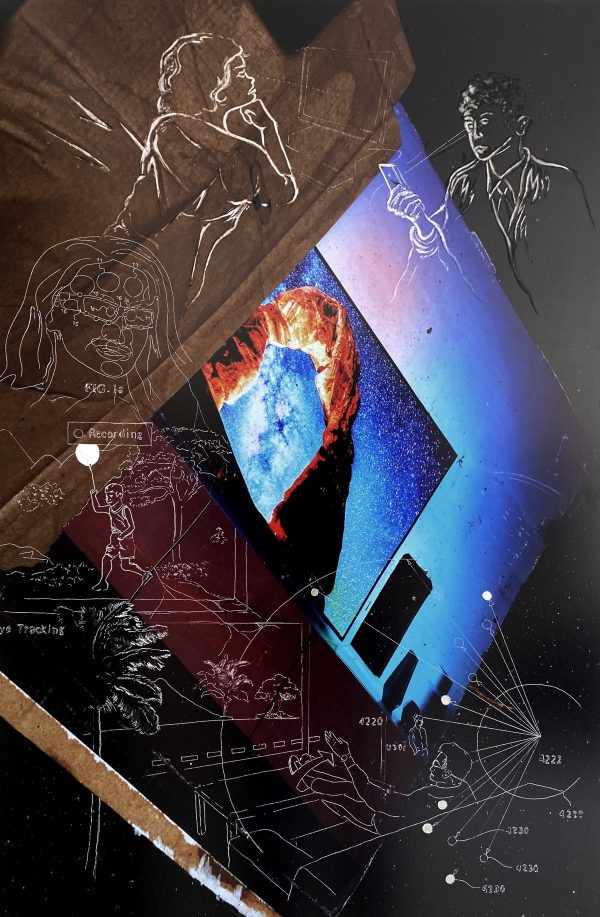 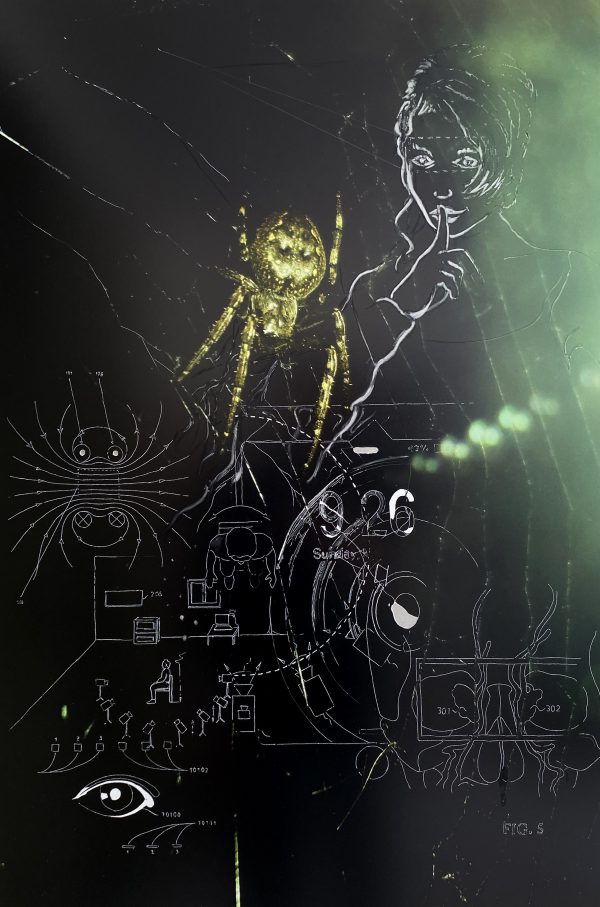 Corner of my Room 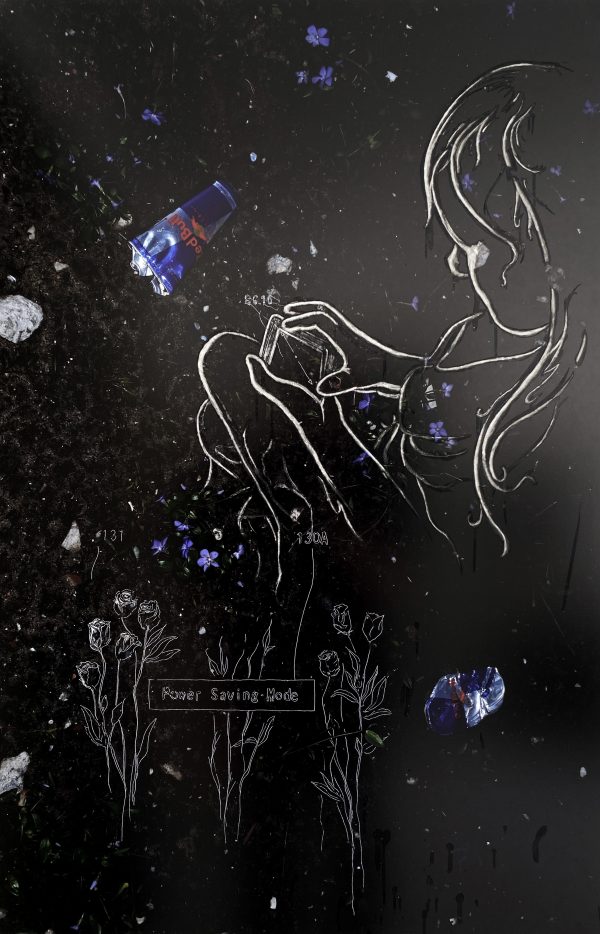 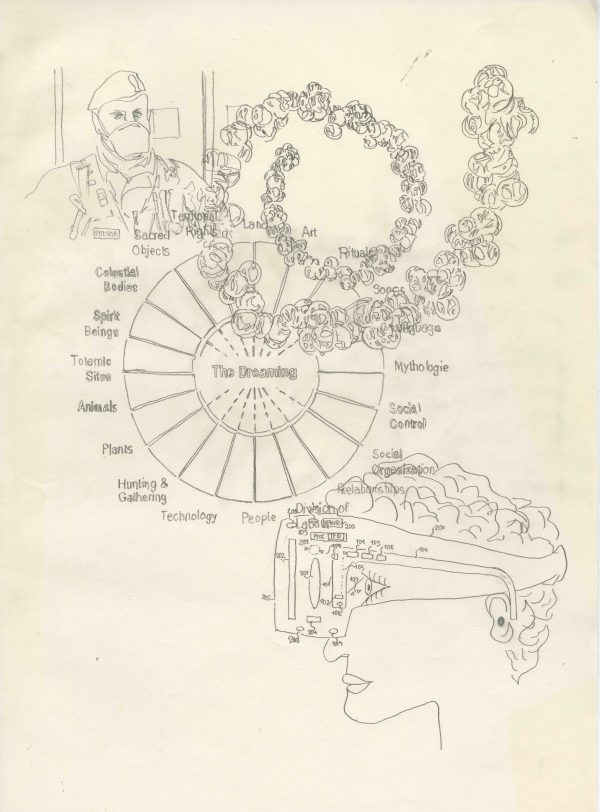 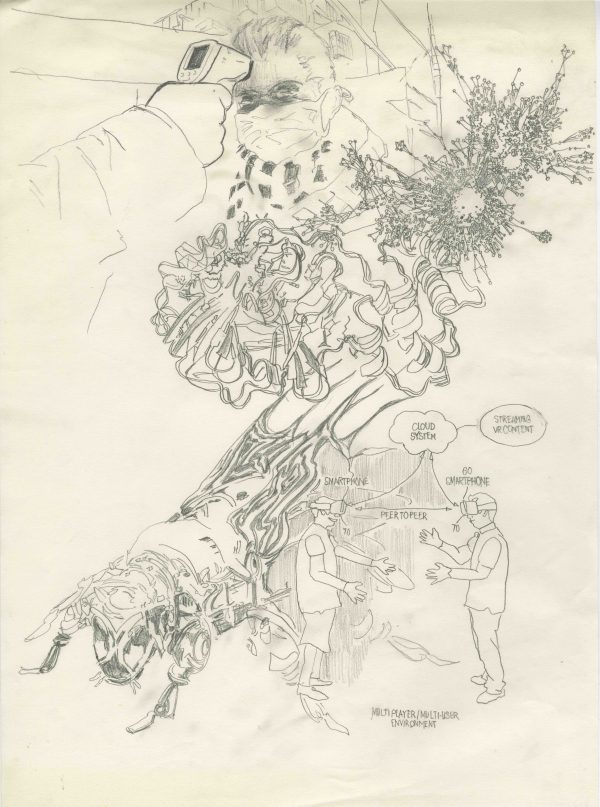 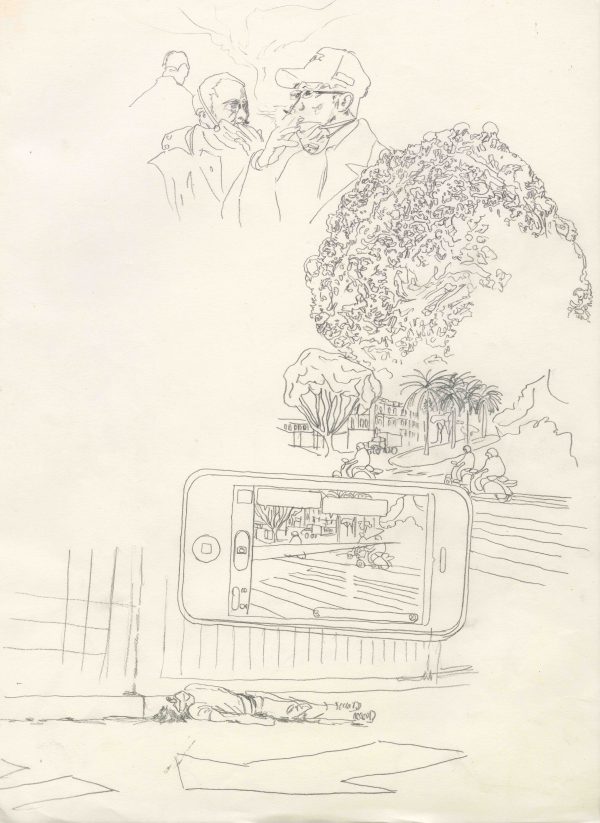 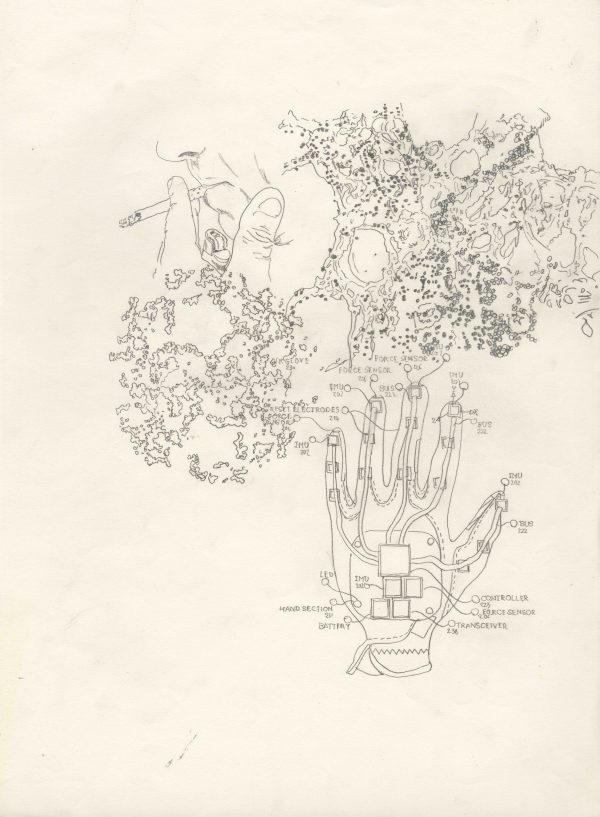 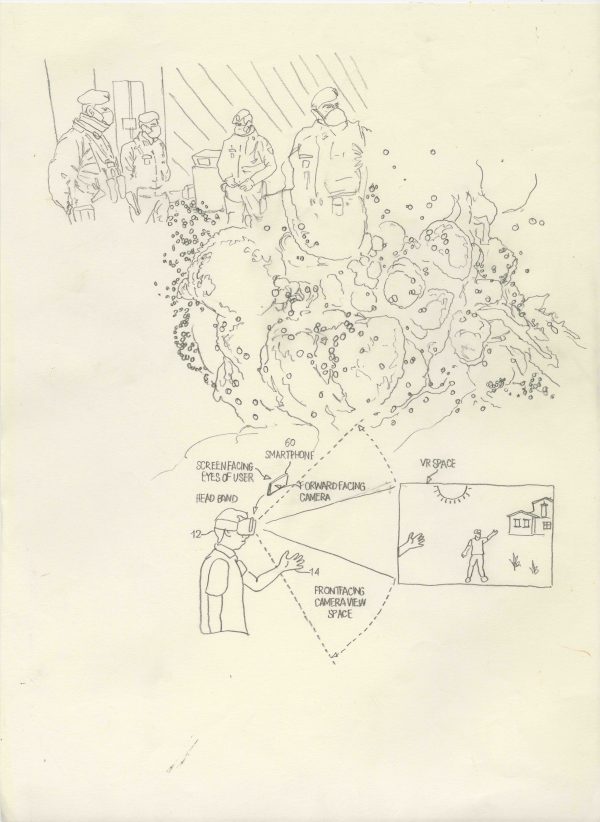 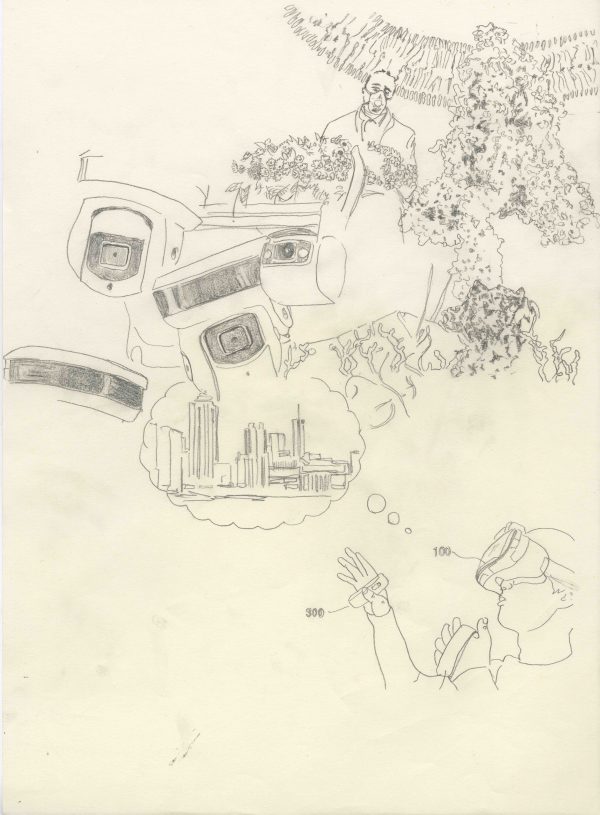 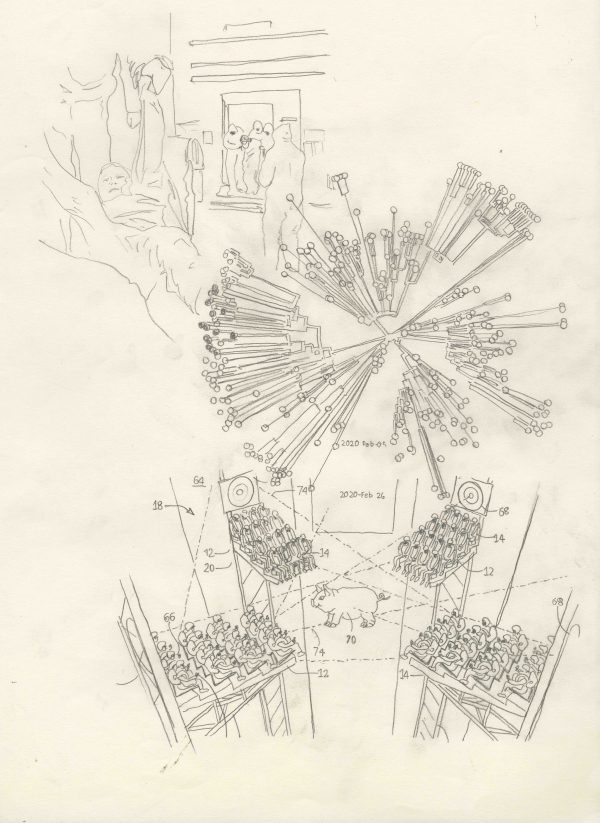 Born in 1996 in Menorca, Spain
Works and lives in Amsterdam, The Netherland

As a young interdisciplinary visual artist Tasio Bidegain (1996) developed several independent artistic practices like painting, drawing, video, and photography as a quotidian way to react and reflect on his surroundings. Over the last years, his practices have been converging into the creation of large-scale hand-carved photographs, leading him to establish his very own pictorial technique and visual language.

Presently, his work is focused on merging analogue and digital practices together into crafted images that can carry complex narratives. He aims at creating new visual ways of describing the intricate facets of reality, in an attempt to synthesize and fixate in time his personal experience of the chaotic world.

Bidegain’s work process is both material and research-based and stands at a crossroads in-between figuration and abstraction, graphically communicating ideas while leaving space for subjective interpretations to arise.

His works have been exhibited in Amsterdam at Stedelijk Museum, Arti et Amicitiae, FOAM Museum, Galerie Ron Mandos, Het HEM, Unseen; in Paris at Citée Internationale des Arts, Galerie Bertrand Grimont; in Prague at Campus Hybernska; in New York at Shrine Gallery & Sargent’s Daughter; and have been included in the ABN AMRO Collection and private collections and he is the recipient of the 2020 RM Photo Talent Prize, awarded by Eelco van der Lingen, director of the Mondriaan Fonds. 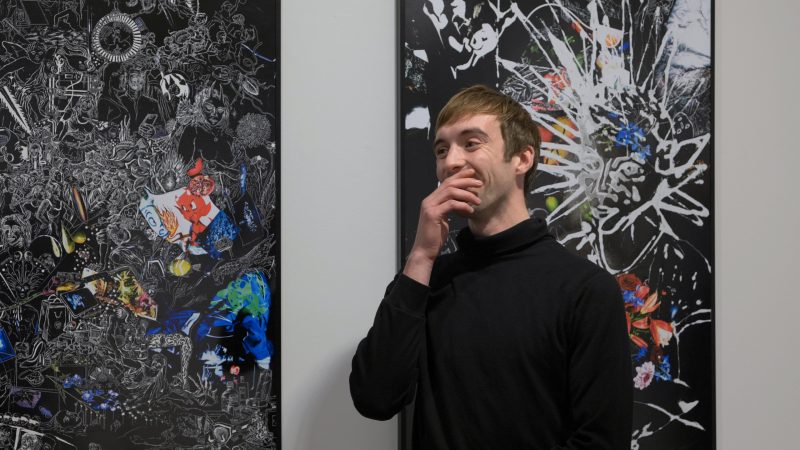