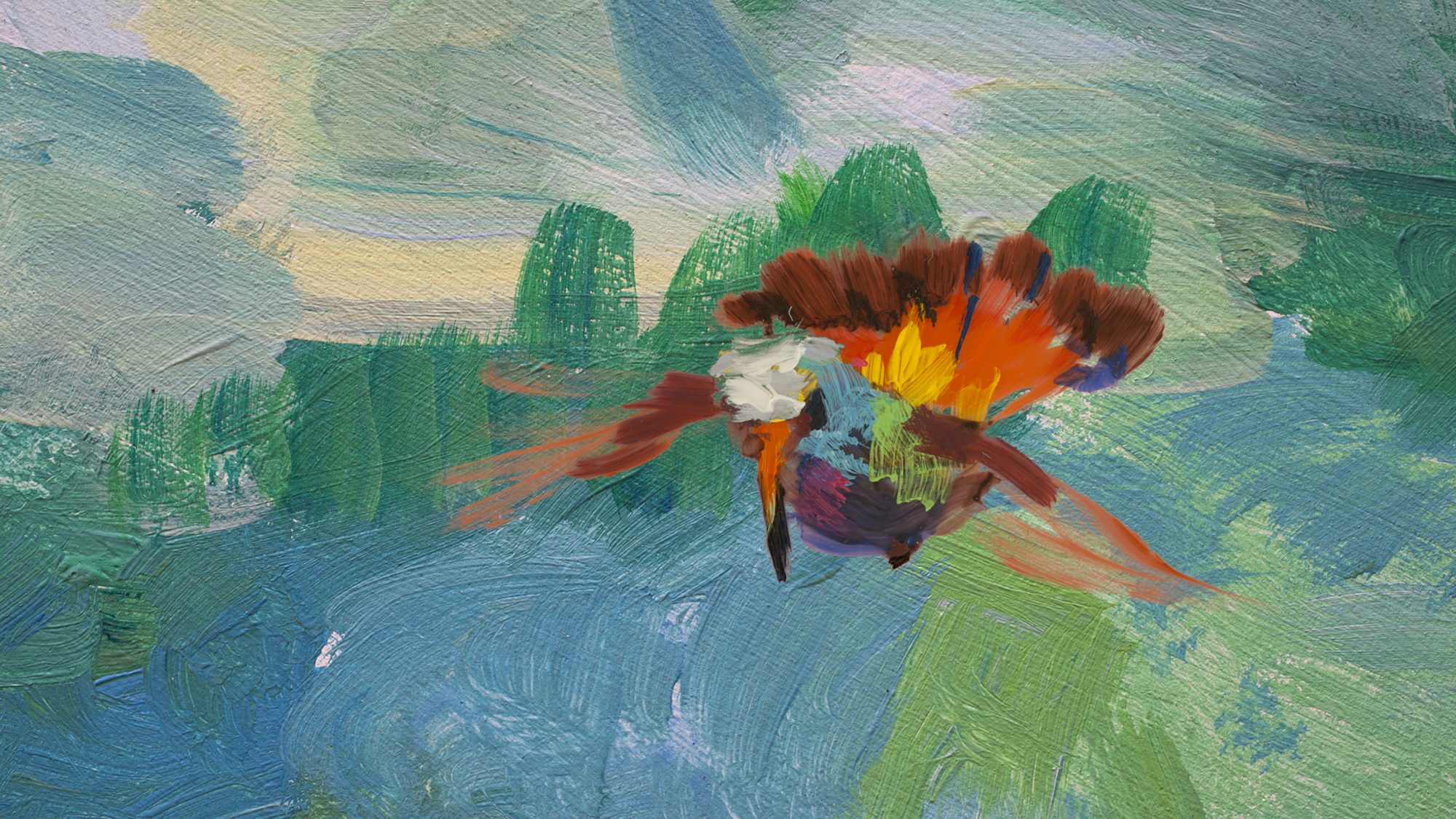 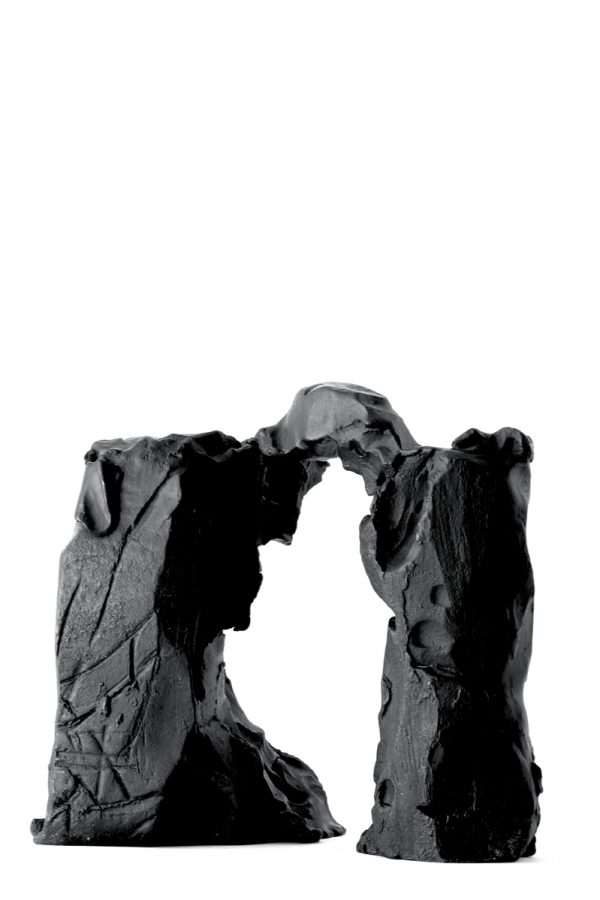 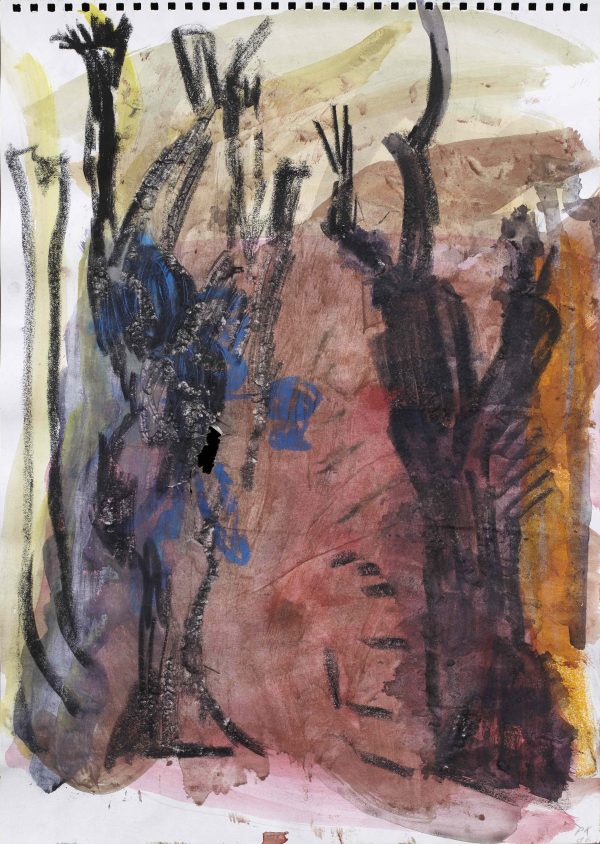 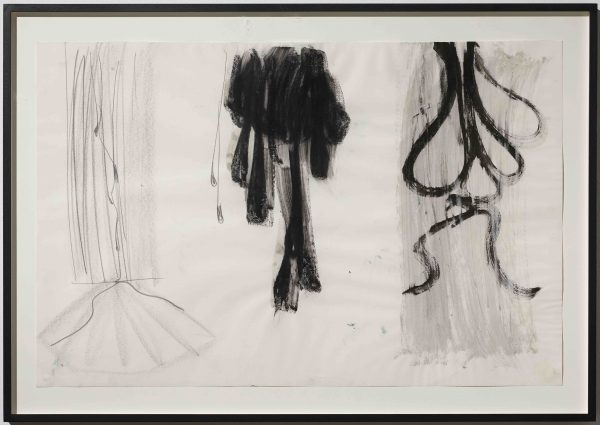 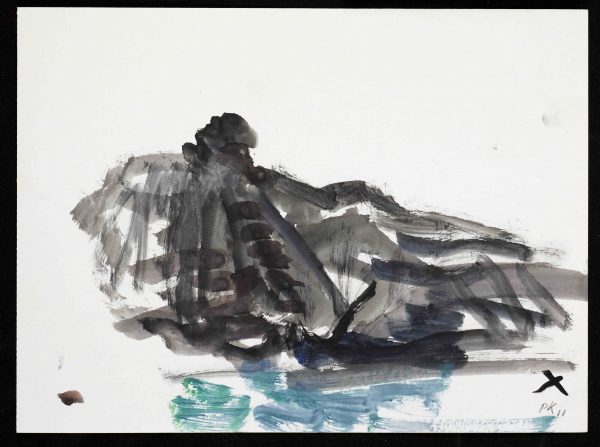 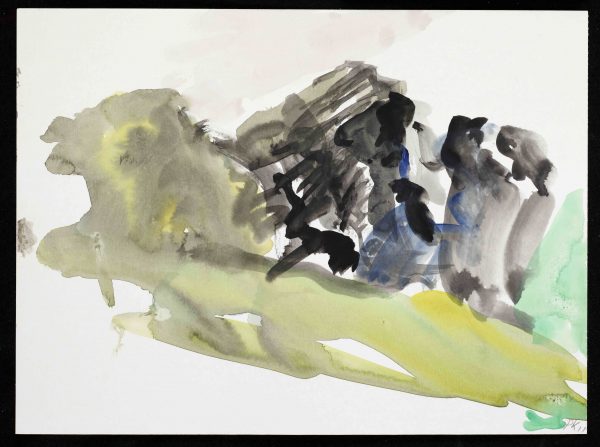 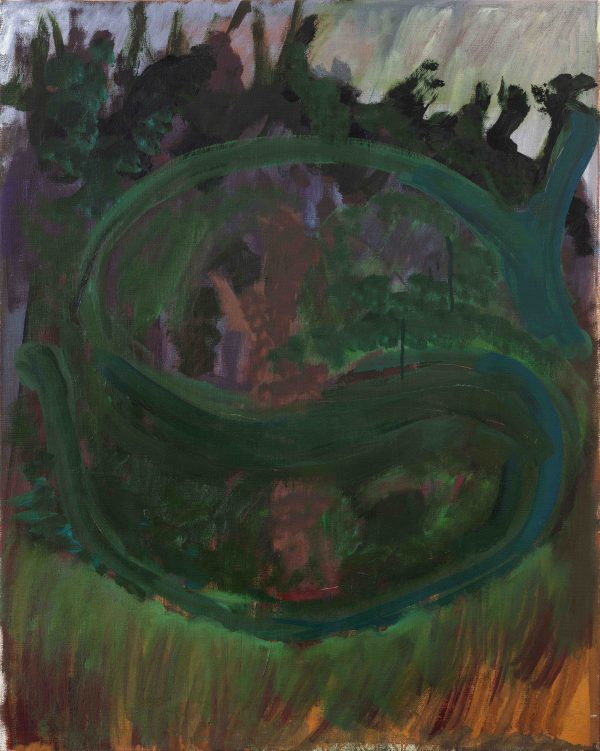 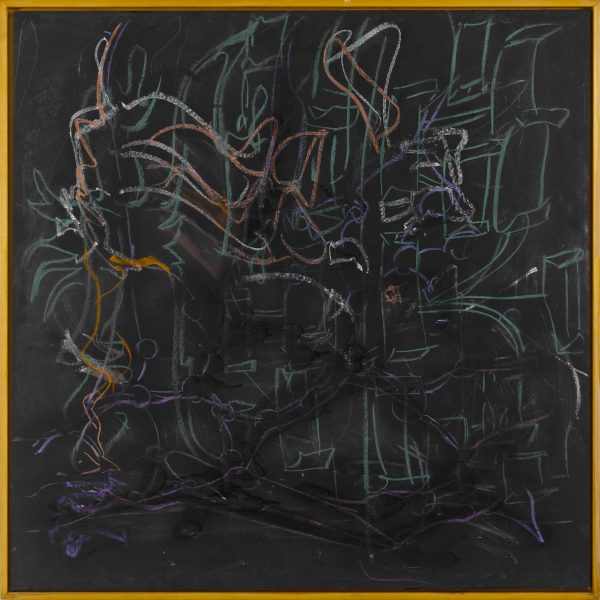 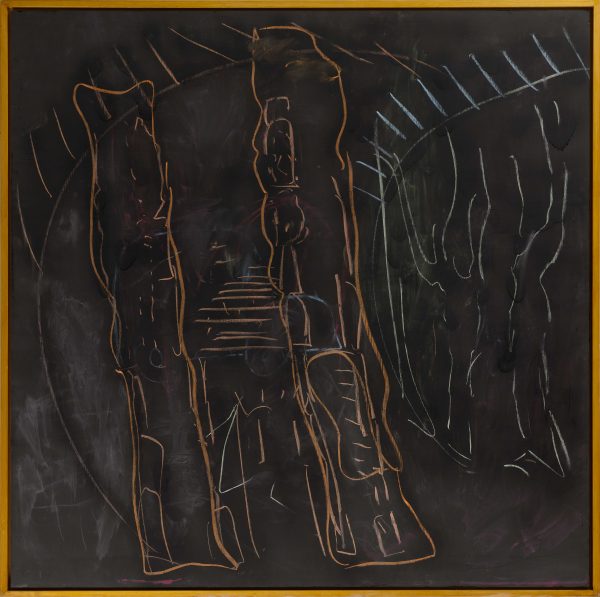 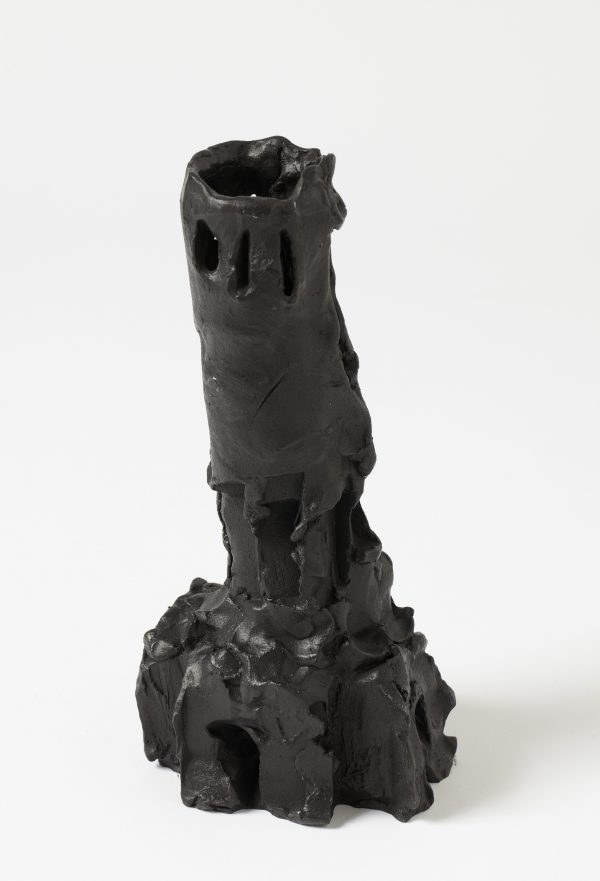 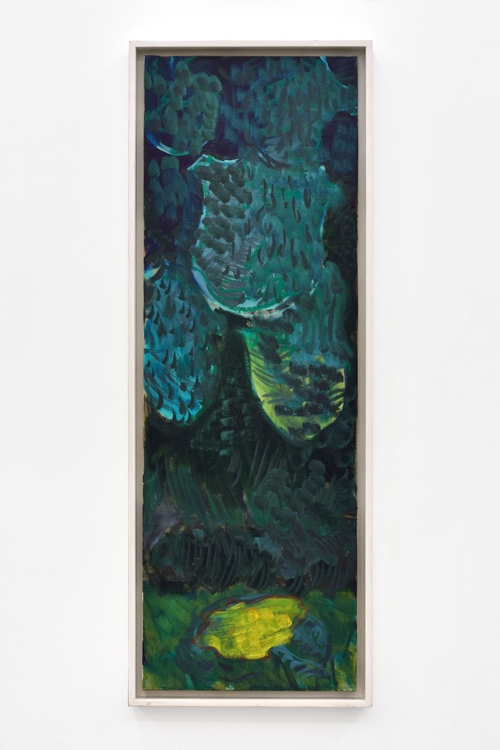 Per Kirkeby (b. 1938 in Copenhagen; d. 2018 in Copenhagen) was one of the most renowned artists of his generation. Kirkeby’s multiple skills, not only as a painter, sculptor, and filmmaker but also as an author (of poetry, essays and travel books) make for a versatile body of strong and unique works. While involved with Fluxus and having studied at the Experimental Art School of Copenhagen, Kirkeby studied geology and was greatly influenced by his expeditions to Greenland and Mexico, which led him to place nature at the center of his artistic endeavors. Another source of inspiration has been the Byzantine image tradition and the iconoclasm involved: broken byzantine vases and other ornamental objects are a recurring element in his work.

Per Kirkeby has been a professor at the Art Academy in Karlsruhe (1978-89) and Frankfurter Städelschule (1989-2000). He represented Denmark in the 1976 Venice Biennale and participated in Documenta VII and IX. He has been granted solo survey exhibitions in important institutions such as the Van Abbemuseum, Eindhoven; Kunsthalle Bern; Whitechapel Art Gallery, London; Museum Ludwig, Cologne, and The Louisiana Museum of Modern Art, Humlebæk. His work can be found in numerous public collections, including Tate Modern, London; Metropolitan Museum of Art, New York; MoMA, New York; and Centre Pompidou, Paris.