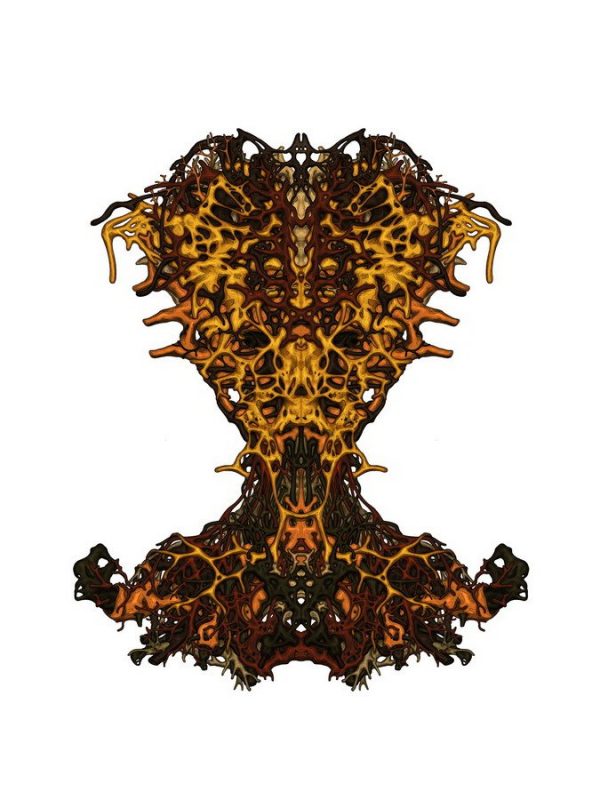 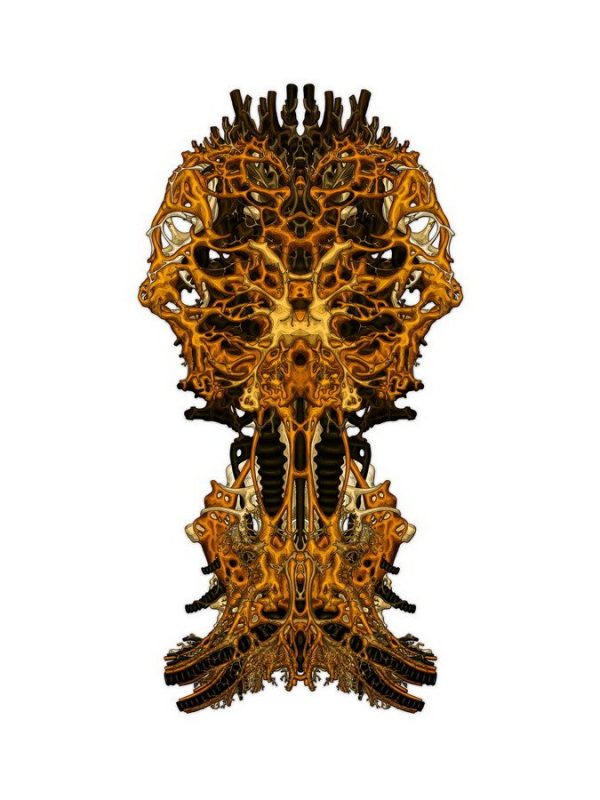 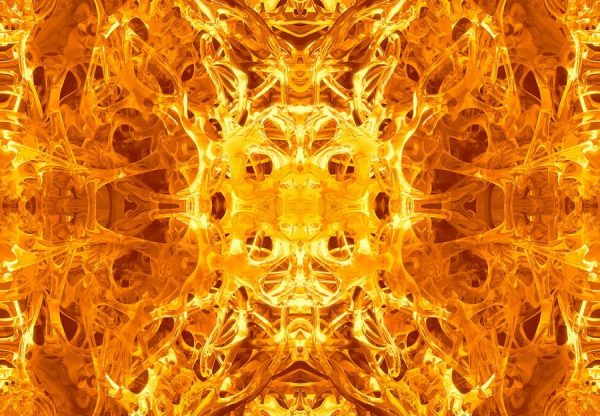 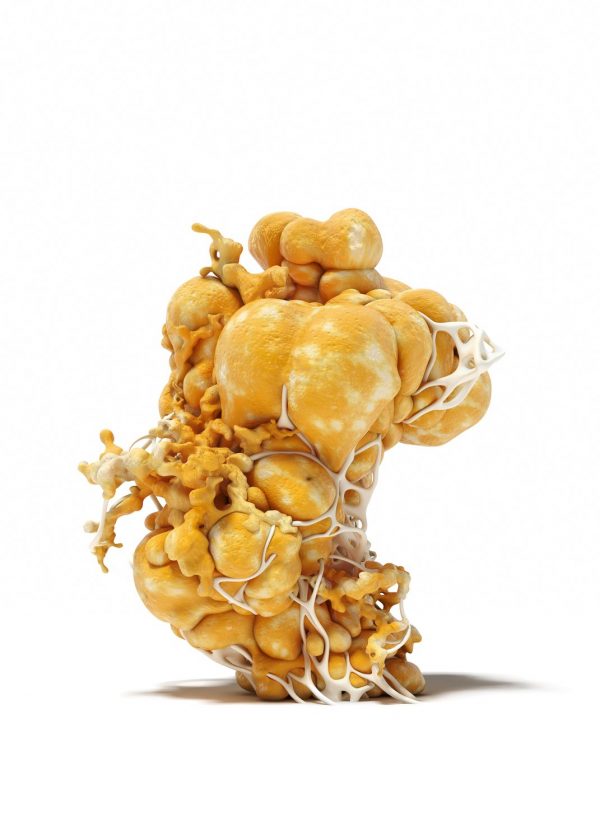 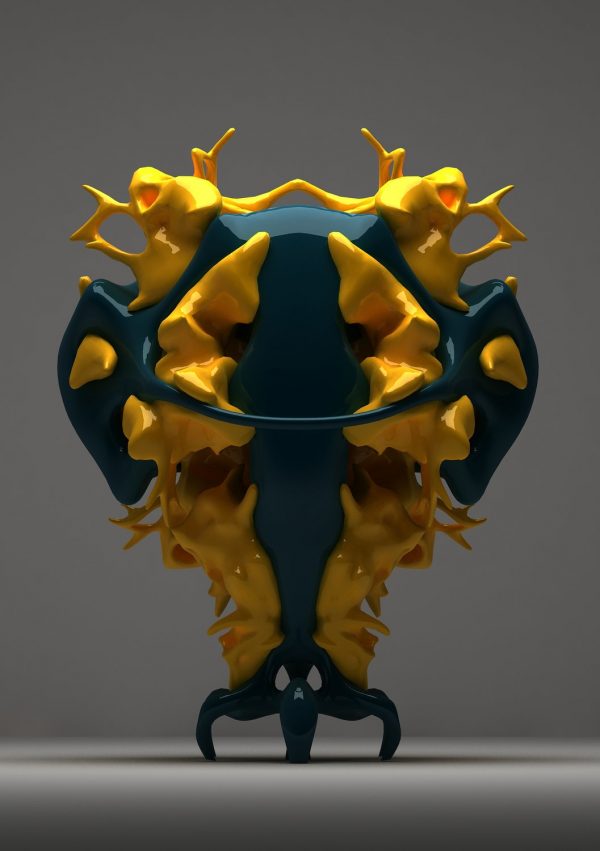 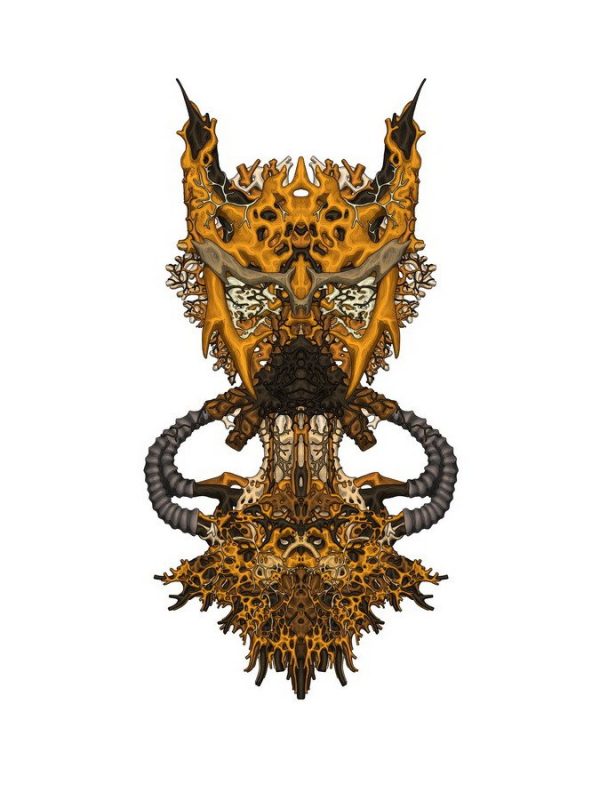 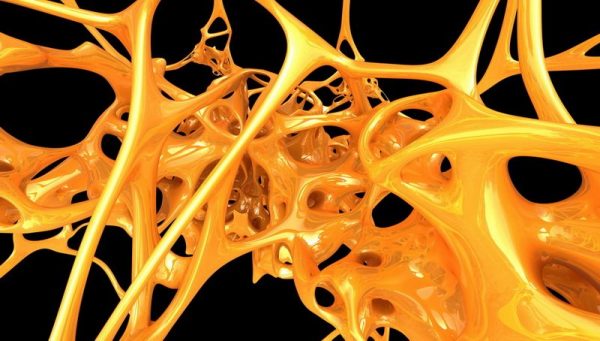 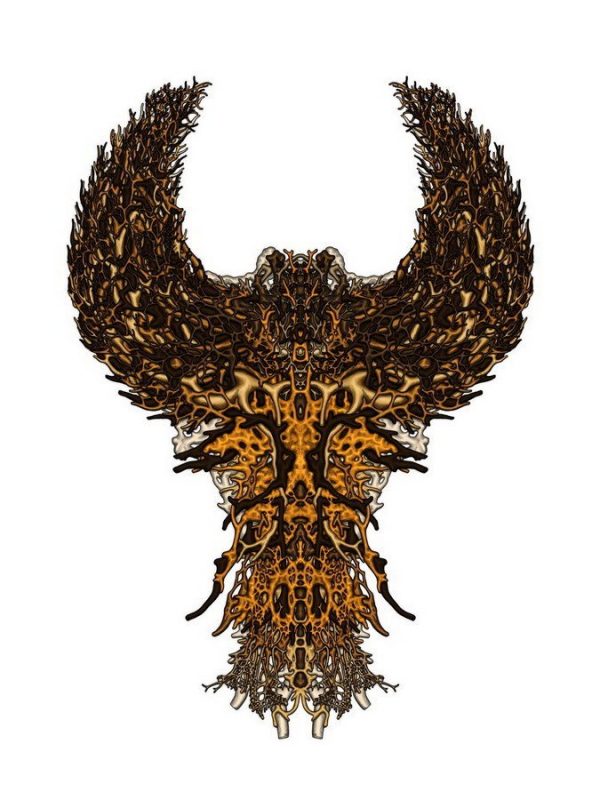 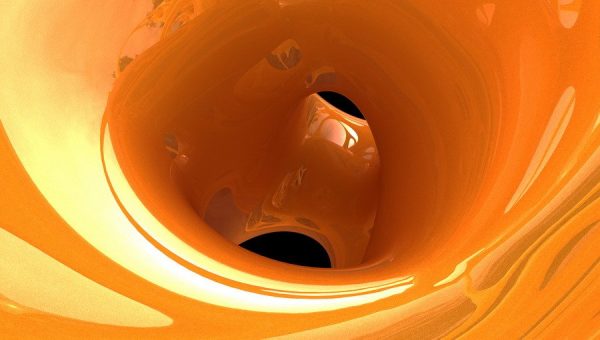 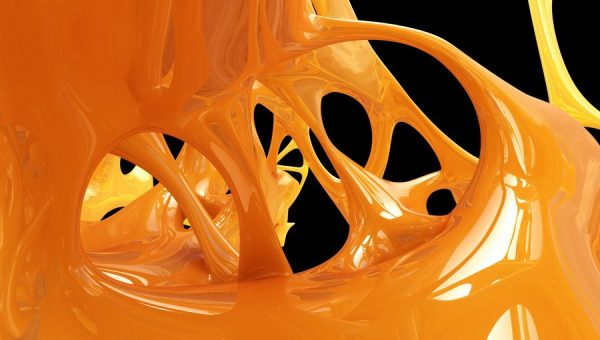 Nick Ervinck explores the borders between various media. He tries to find an interaction between virtual constructions and hand-made sculptures. A lot of different media are used by the artist such as: prints, video and digital drawings. They lead to the making of sculptural forms made of painted plaster, polyester and wood. In his digital prints and animations Nick Ervinck creates a surrealistic space by strange combinations of forms and by playing widely with volumes, proportions and colours. Nick Ervinck (born 1981, lives and works in Belgium) creates huge installations, sculptures, prints, workdrawings and animated films. For several years he participated in many individual projects and group shows. In 2005 he received the Godecharle prize for Sculpture, in 2006 the Mais prize of the City Brussels and the prize for visual art of West-Flanders and in 2008 the Rodenbach fonds award. 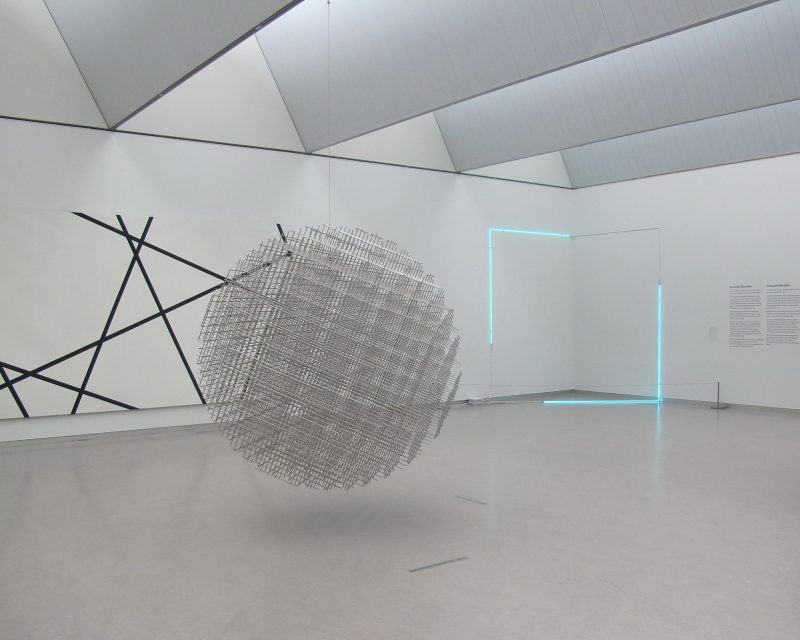 Nick Ervinck will speak during ‘Sculpture lives on – from Modernism to Globalisation’, Otterlo (NL)