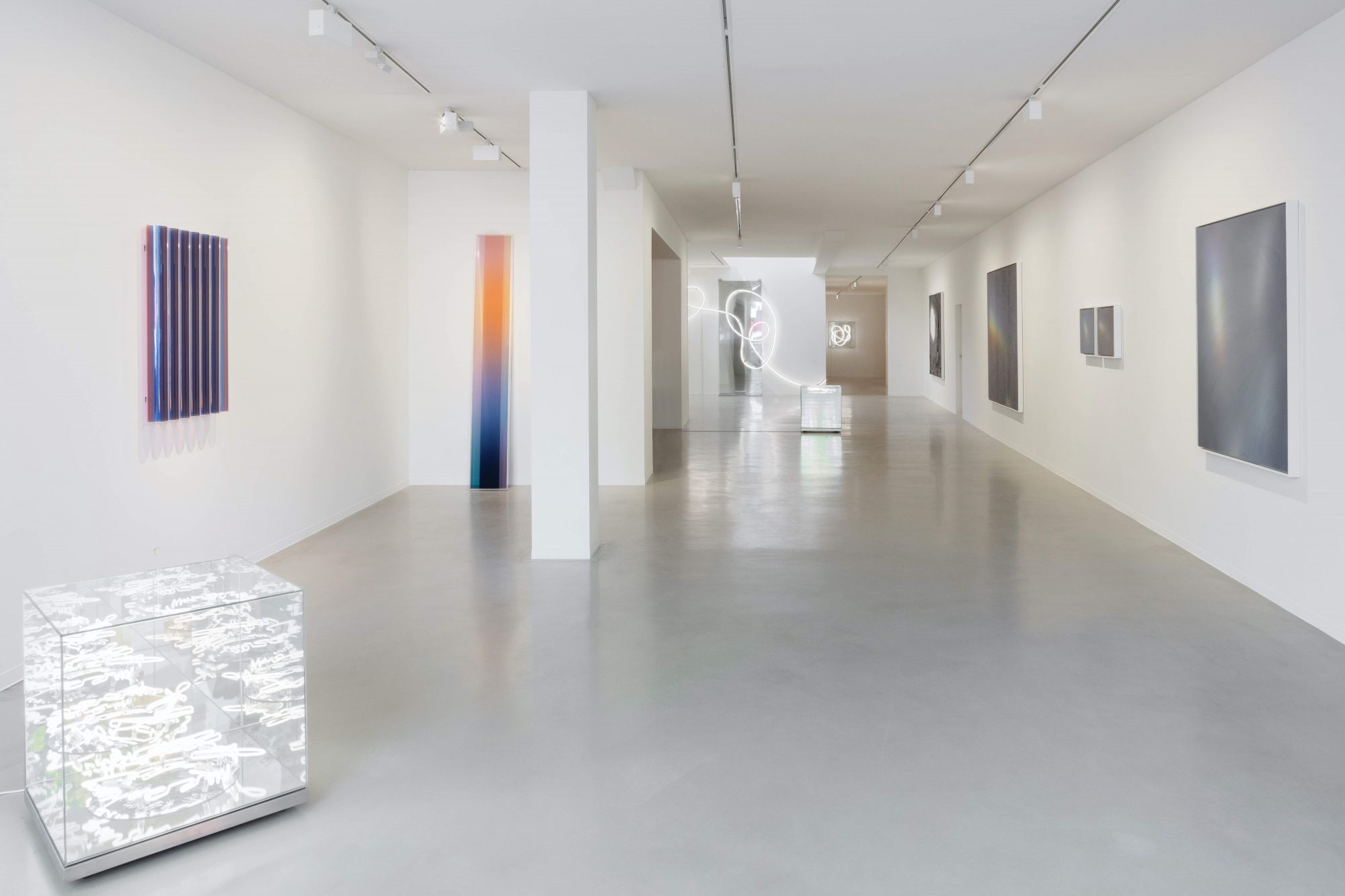 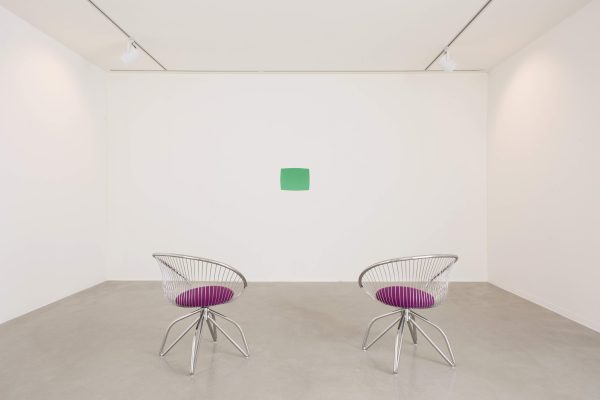 James Turrell (USA, 1943) has worked directly with light and space for over half a century, to create artworks that engage viewers with the limits and wonder of human perception. Turrell considers the sky as his studio, material and canvas.The artist is most well-known for his Skyspaces, chambers with an aperture in the ceiling open to the sky. The simple act of witnessing the sky from within a Turrell Skyspace, notably at dawn and dusk, reveals how we internally create the colors we see and thus, our perceived reality. Turrell has installed works in twenty-two countries and in seventeen US states that are open to the public or can be viewed by appointment.

James Turrell lives and works in Arizona, US. He is represented by Häusler Contemporary, Zürich. 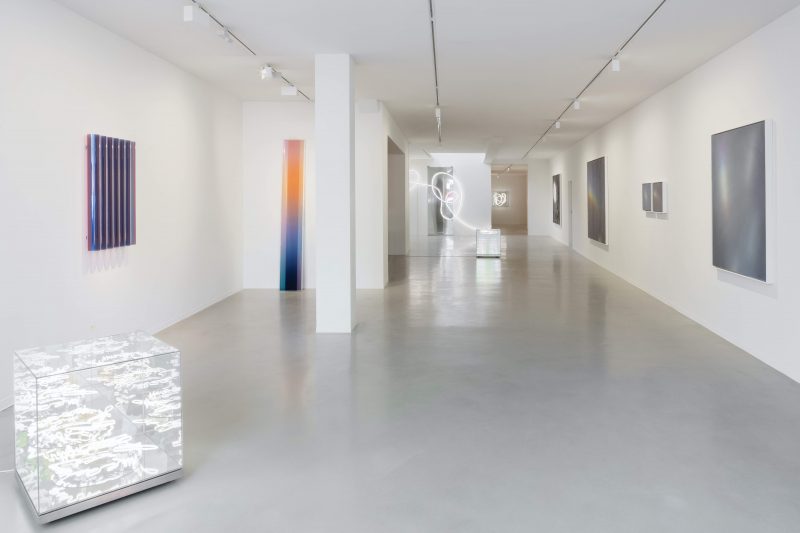 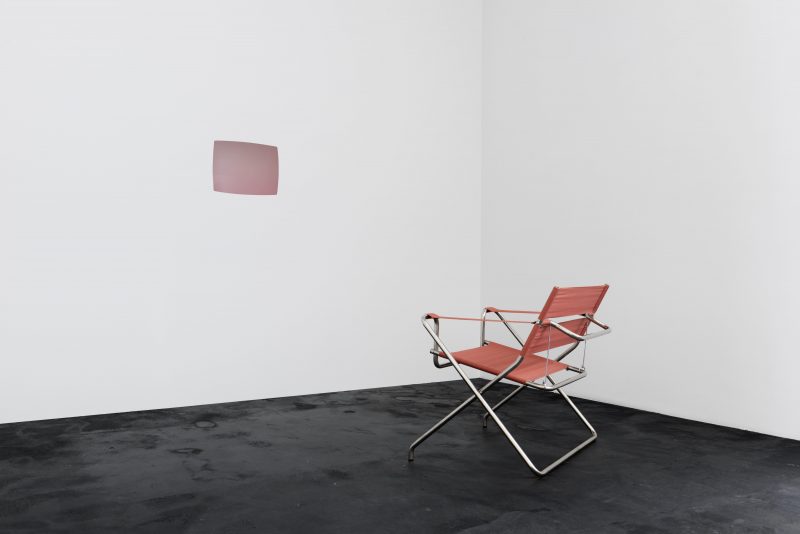