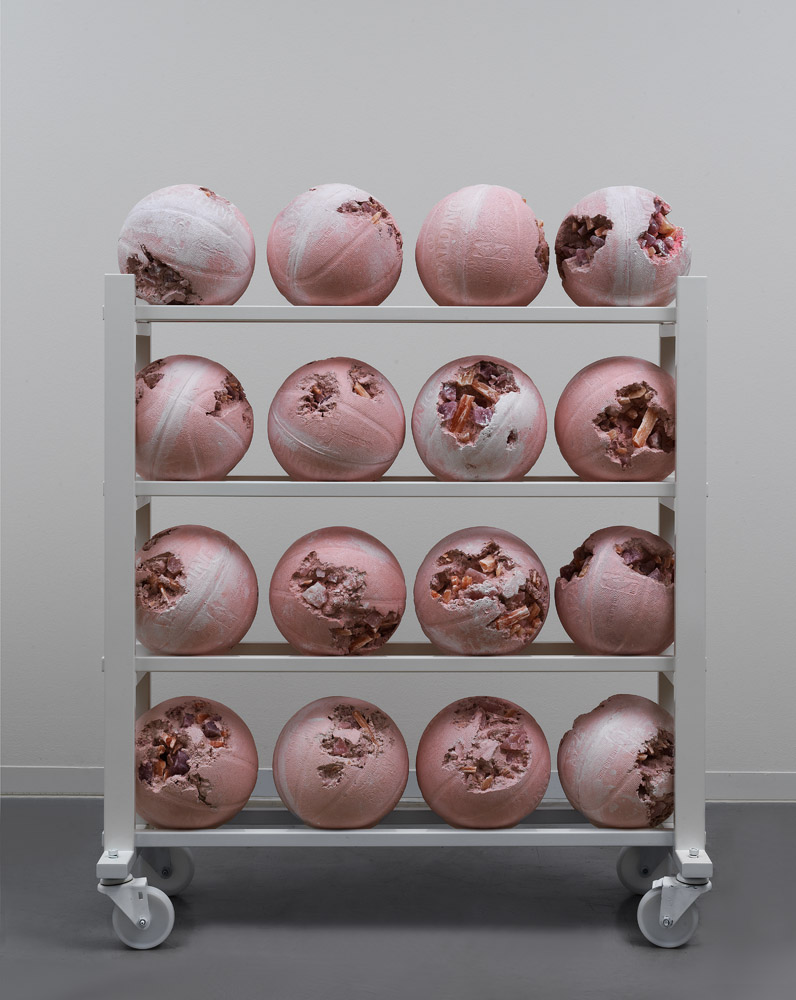 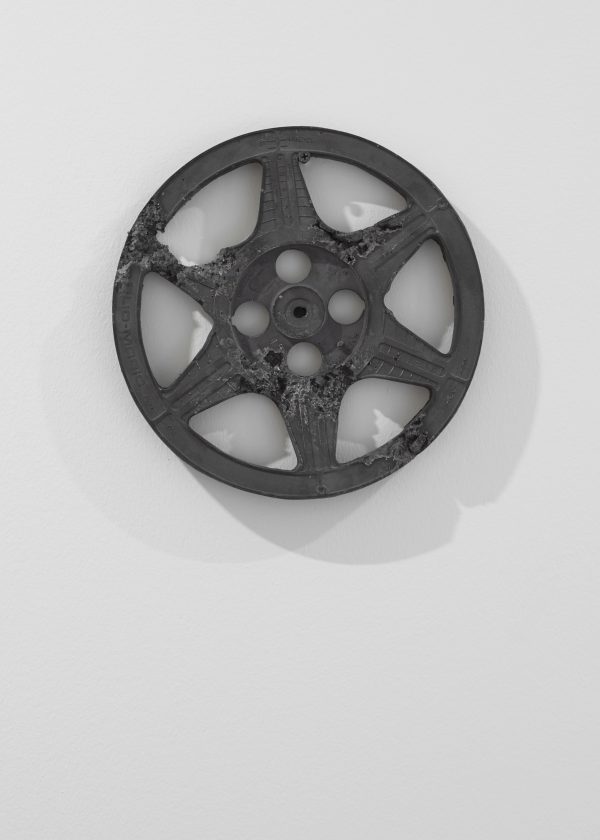 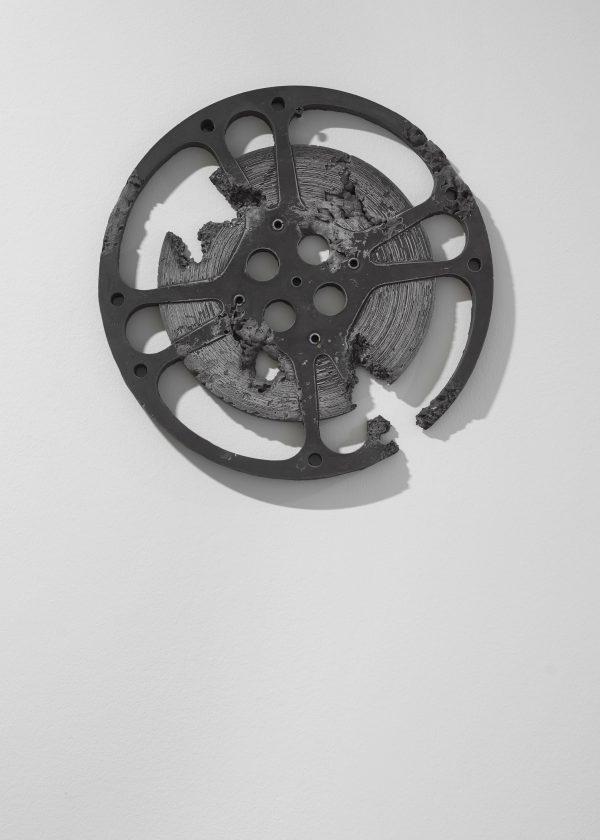 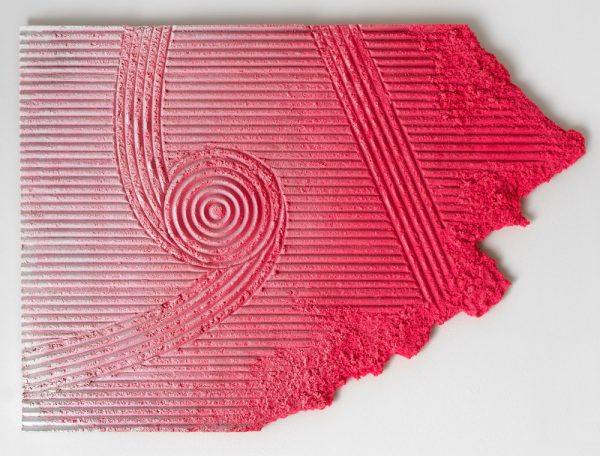 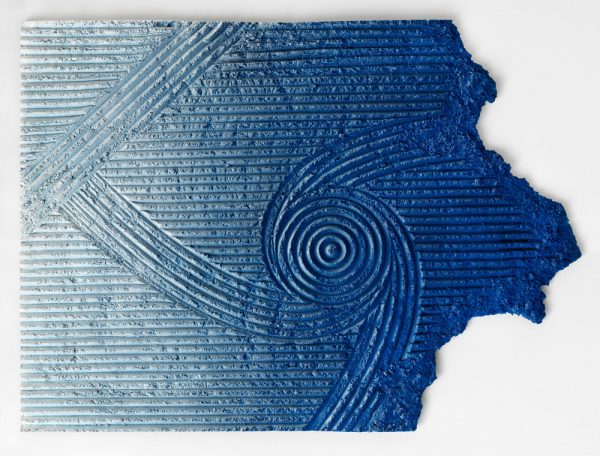 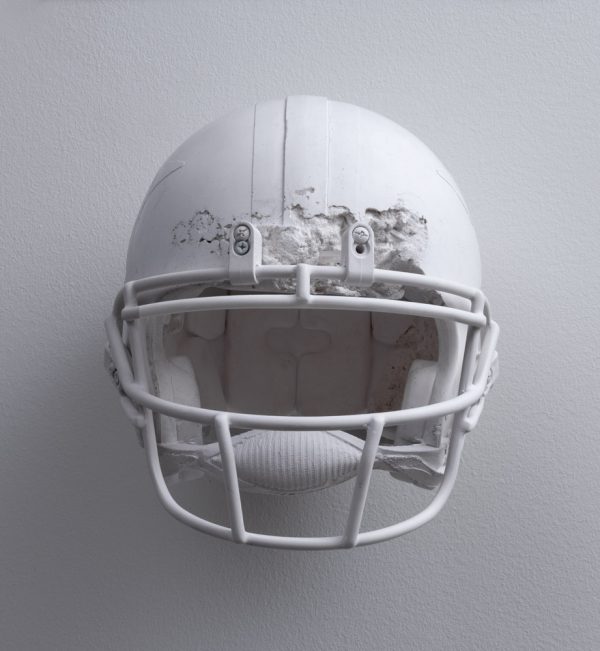 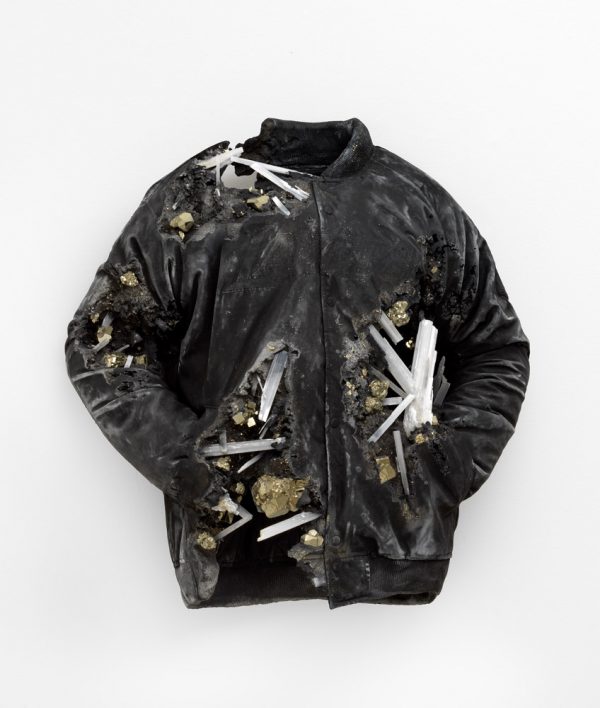 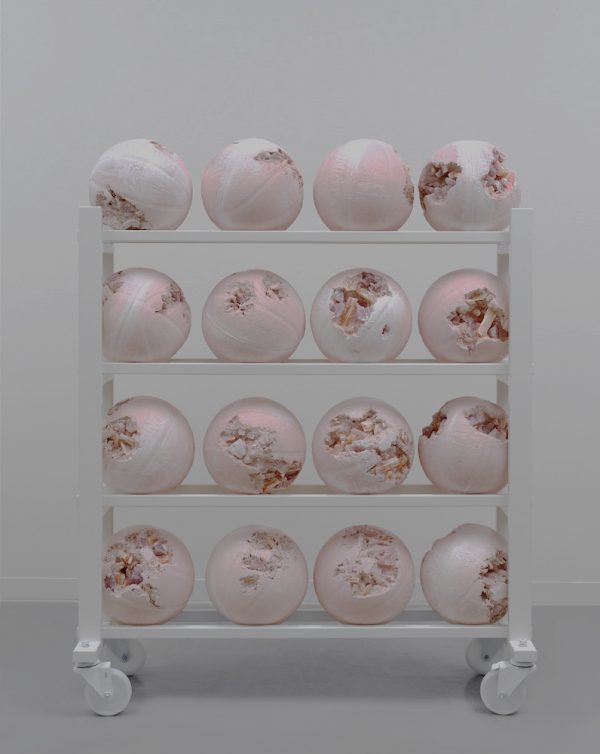 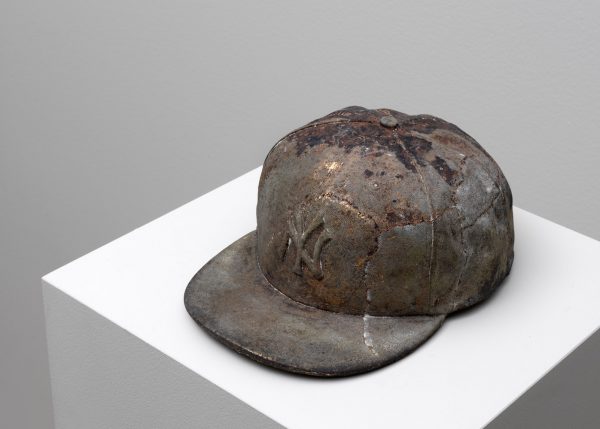 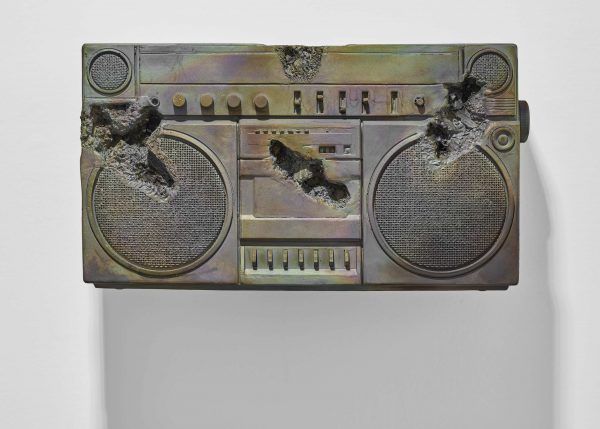 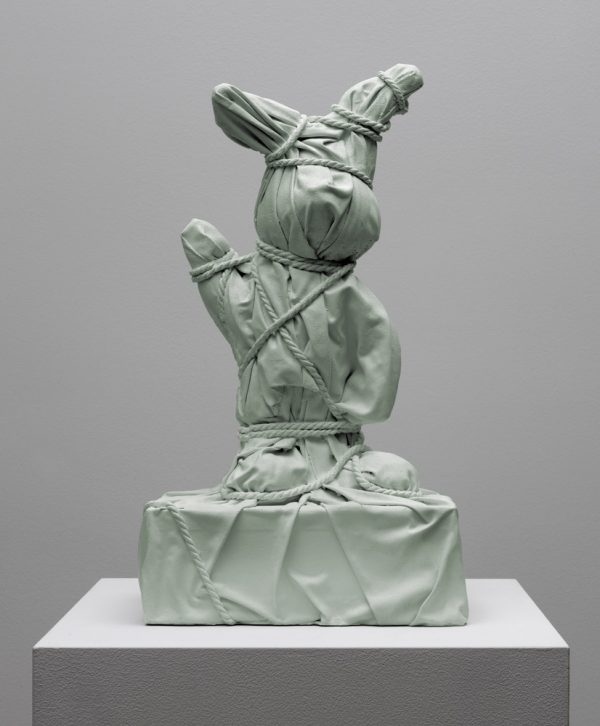 In 2008, Arsham co-founded Snarkitecture with architect Alex Mustonen. Snarkitecture is a collaborative design practice established to investigate the boundaries between the disciplines of art and architecture. Snarkitecture focuses on the reinterpretation of everyday materials, structures and programs to new and imaginative effect. The studio's work includes installations, architectural environments and objects for a diverse range of clients such as Beats by Dre, Calvin Klein, COS, Design Miami, Gufram, Kith, New Museum, and Valextra. 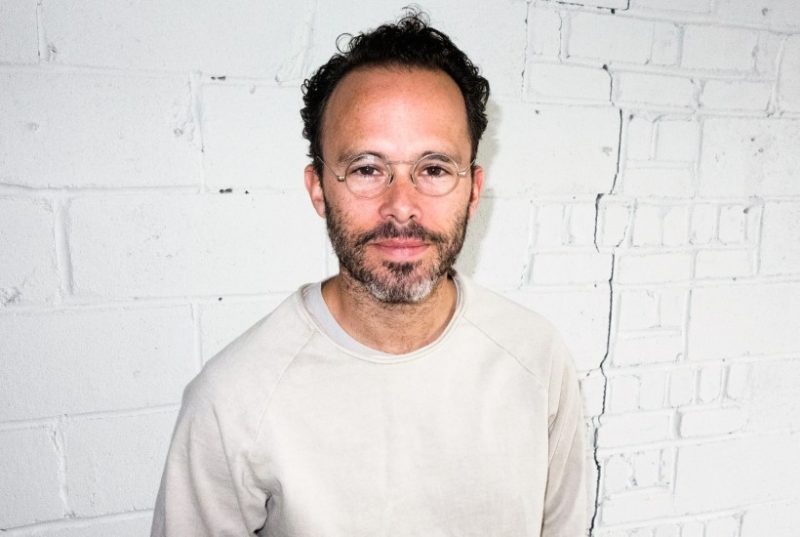 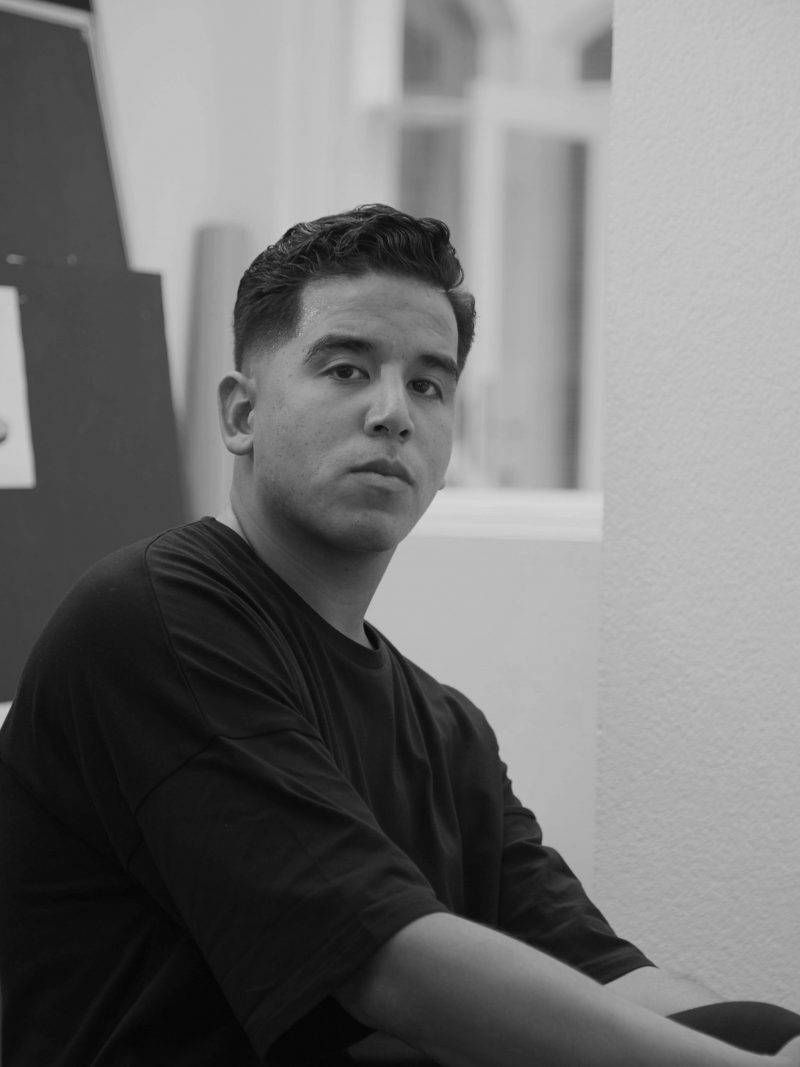