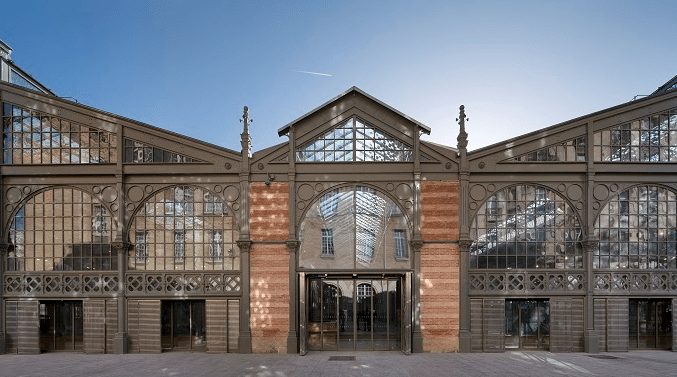 On show at booth #17:
Jan Hoek was born in Utrecht in 1984 and lives and works in Amsterdam, The Netherlands. Jan Hoek has photographed amateur models, mentally ill homeless people in Africa, a girl with no arms and legs, a heroin addict who dreams of being a model, or people he has simply found in advertisements on the internet. The photo shoot is never what he expected, model and photographer always have different expectations. Photographing is not just about the image but also the relationship between the photographer and the model. Hoek about his work: “I believe there is always a certain degree of ethics involved in photography. It is almost impossible to take photographs of people without consciously, or unconsciously, crossing boundaries and with things happening that you don’t want or expect. I feel this is often covered up in photography, while I would like to show it … ” Jan Hoek studied at the Gerrit Rietveld Academie, Amsterdam and was awarded for the Charlotte Köhler prize (2015) and exhibited at Fomu, Antwerp (2015), Lagos photo (2014) Middle Gate ’13 (group show curated by Jan Hoet), Geel (BE), Foam, Amsterdam (2012).

Mohau Modisakeng was born in Soweto in 1986 and lives and works between Johannesburg and Cape Town. Mohau Modisakeng’s practice is highly influenced by his own cultural heritage. Growing up as a black man in Post-Apartheid South-Africa, he has a special interest in reframing history and postcolonial theories. Modisakeng has a background in sculpture, but constantly seeks out to other mediums like photography, performance and video. His heritage is always present in his body of work, but never in autobiographical manner. He likes to use and manipulate his own history and that of his homeland by telling a story that is relatable to everyone. Combining different relics from both African and Western tradition, he creates a critical dialogue in his powerful and clean, images, installations and sculptures.

He completed his undergraduate degree at the Michaelis School of Fine Art, Cape Town in 2009 and worked towards his Masters degree at the same institution. He was awarded the SASOL New Signatures Award for 2011 and has exhibited at the South African Paviljon at the Venice Biennalle (2015); Saatchi Gallery, London (2012); Dak’Art Biennale, Dakar (2012) and Stevenson, Cape Town (2010). His work is included in public collections such as the Johannesburg Art Gallery, IZIKO South African National Gallery, Cape Town and SAATCHI Gallery, London as well as significant private collections such as Zeitz MOCAA.

YIA Art Fair Founded in 2010 by Romain TICHIT, the international salon of contemporary art YIA ART FAIR celebrates this year its fifth edition, and will re-­‐open its doors from Thursday 22nd to Friday 25th October 2015, the same week FIAC and OFFICIELLE will also take place. The YIA ART FAIR will be hosted in the exceptional halls of the Carreau du Temple (2,000 m2 of exhibition space) ; in the Marais quarter in the heart of Paris. Oriented since its establishment towards the discovery of emergent contemporary talents, YIA ART FAIR’s salon imposes itself once again this year as the satellite salon of the Parisian Art Scene. 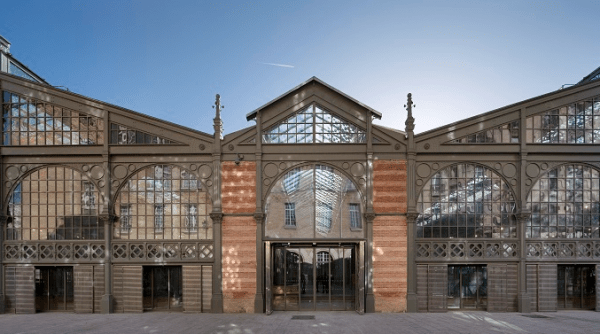 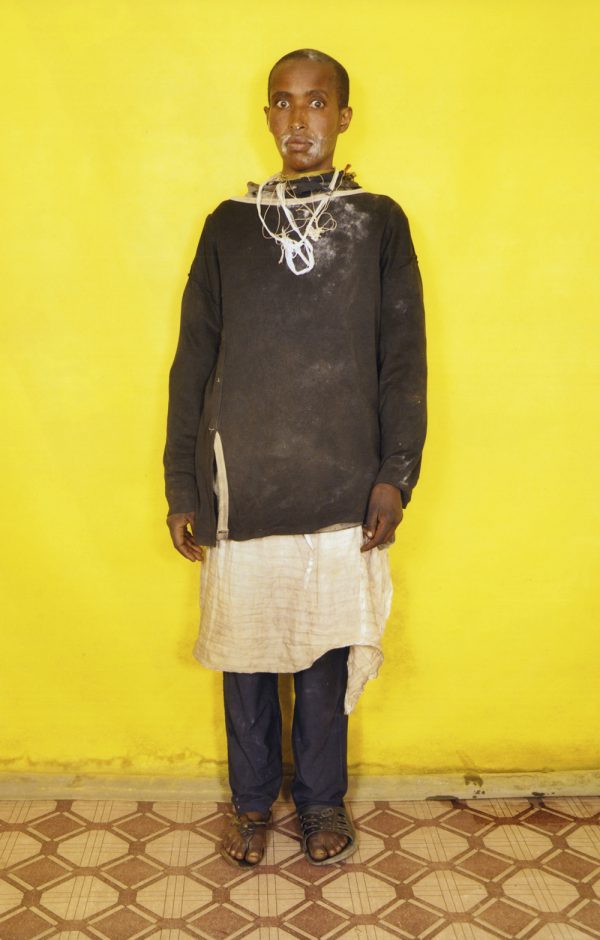 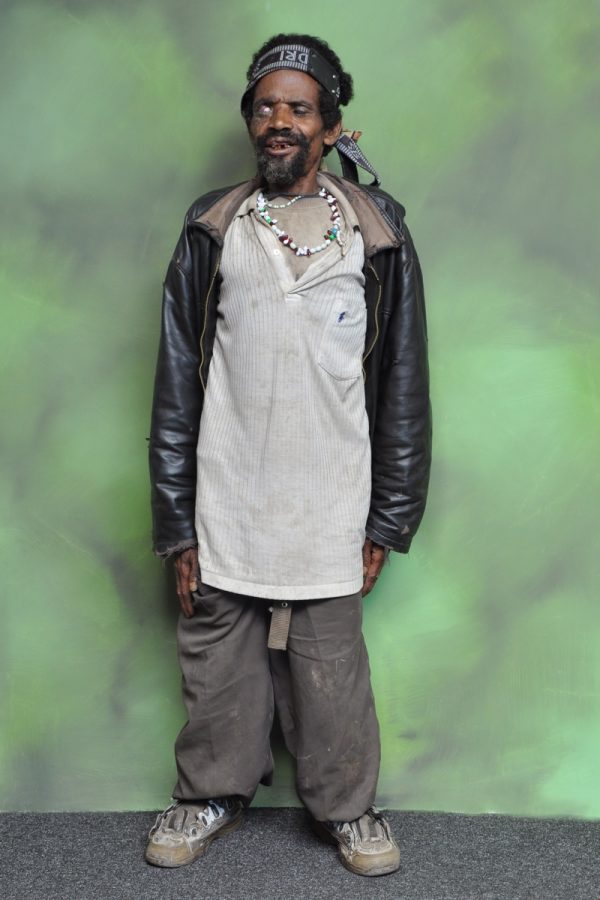 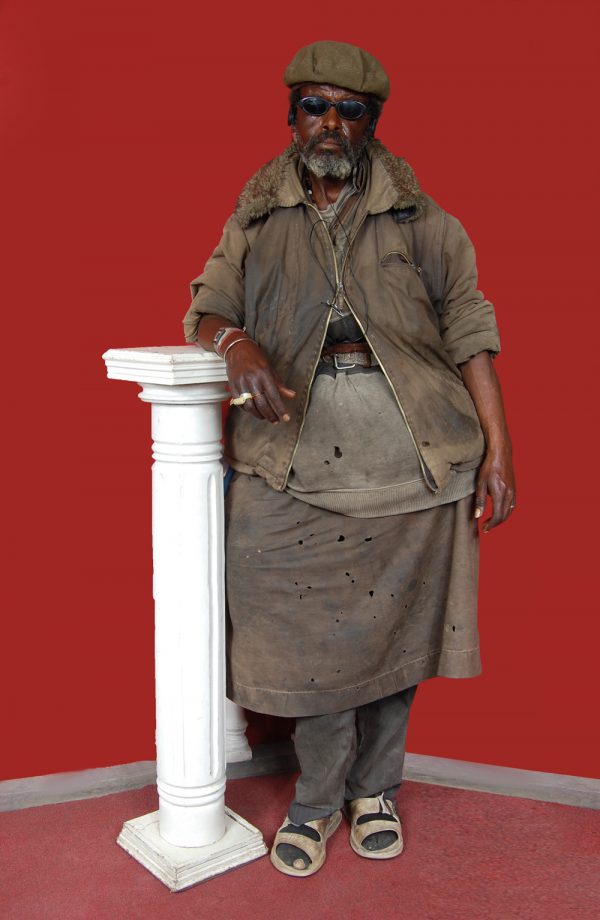 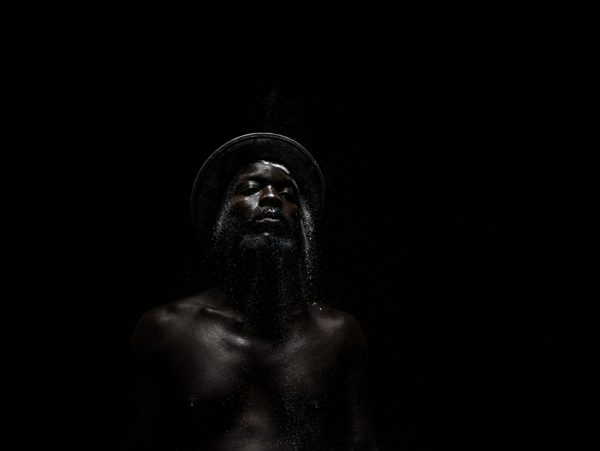 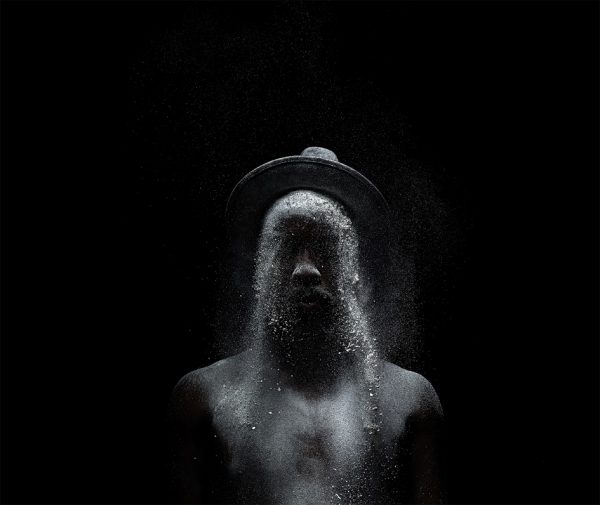 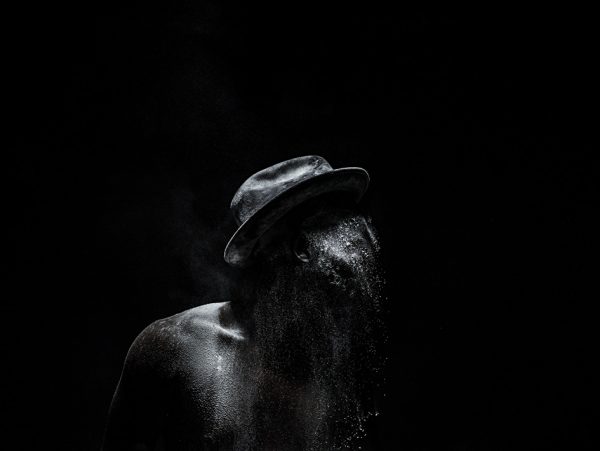