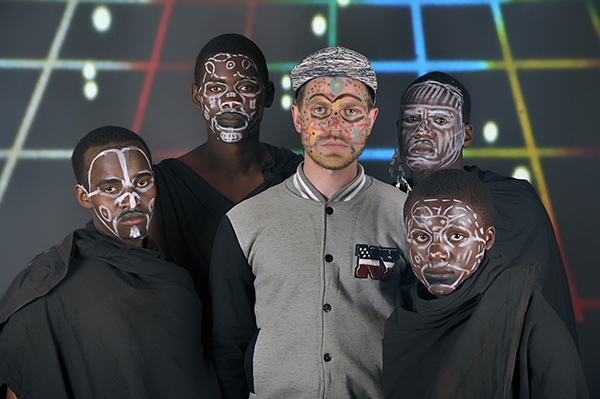 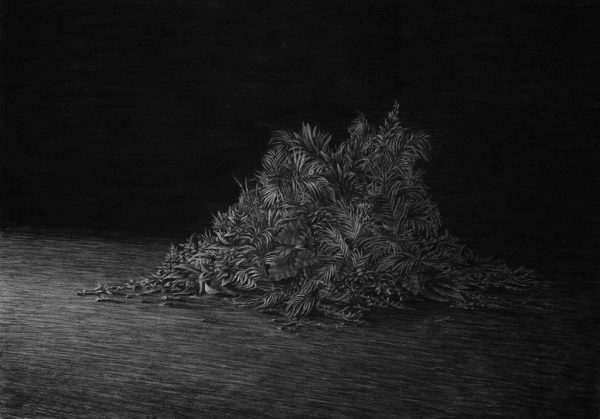 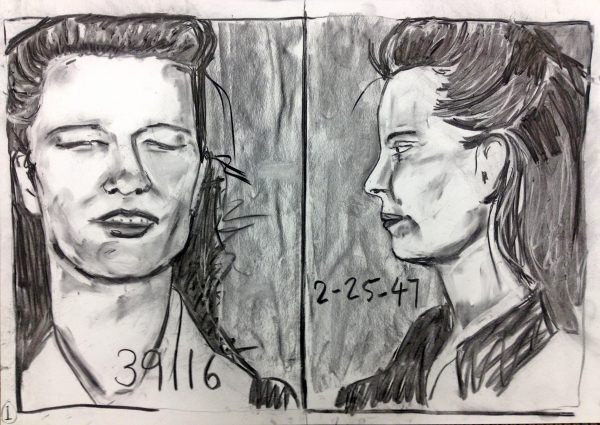 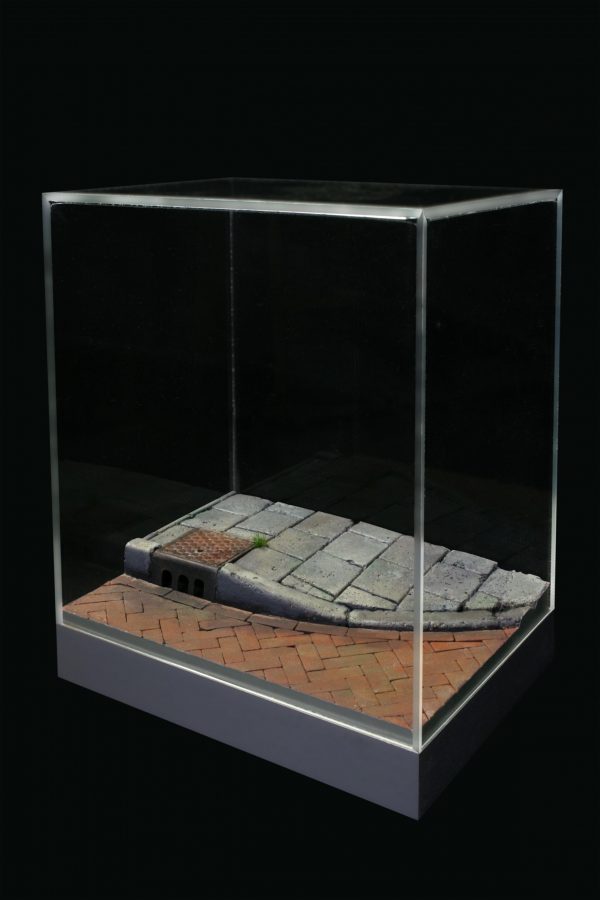 Jan Hoek (1984) is a writer as well. In addition to his own indepedant work as an artist, he writes for magazines and newspapers about his own work, the work of others, photography in general and subjects related to his own work.

Jan Hoek has photographed amateur models, mentally ill homeless people in Africa, a girl with no arms and legs, a heroin addict who dreams of being a model, or people he has simply found in advertisements on the internet. The photo shoot is never what he expected, model and photographer always have different expectations. The model actually wants sex while Jan Hoek wants to shoot the dog. The model tries to be as glamorous as possible, while Jan wants to picture the decay. Photographing is not just about the image but also the relationship between the photographer and the model. How far can you go with your models? In the accompanying film, Me & My Models, Jan talks about the nasty, funny, painful or touching things that happen around photographing people.

“I believe there is always a certain degree of ethics involved in photography. It is almost impossible to take photographs of people without consciously, or unconsciously, crossing boundaries and with things happening that you don’t want or expect. I feel this is often covered up in photography, while I would like to show it … ”