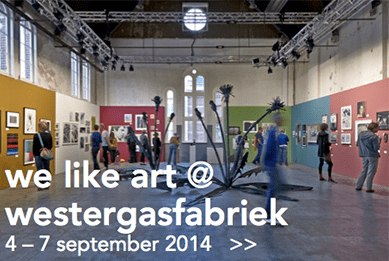 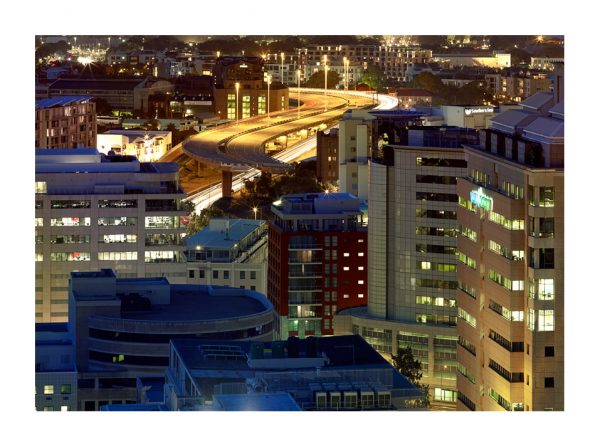 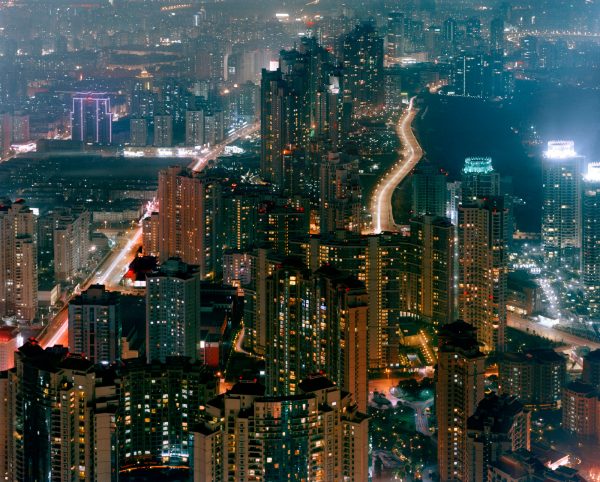 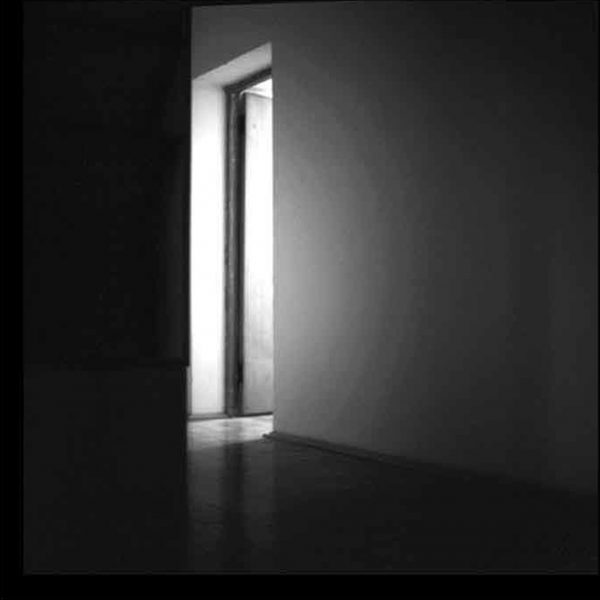 Artist Ine Lamers has been active since 1990 as an independent fine artist. Her medium of primary interest has been photography, but since 2000 video has also played an important role in her work.

Large format color photos, slideshow or video installations in which narrative and abstract elements are juxtaposed with one another illustrate urban still-lives with traces of human activity, or paralyzed scenes on which actors take stage. The works form a study after subjective experience and research in the potentialities of photographic and video media.

Lamers' imagery is suggestive of and incorporates high doses of suspense. It unmasks the so-called objectivity of the lens. Photographic and film imagery show the surface of a reality that is at one time known and unknown to us. Thematically her representations deal with man in relation with nature and himself.

Lamers seeks out stories and buried memories. She travels to countries where ideology is encapsulated in the architecture and the city space. Socialist city architecture with traces of their utopian urban vision has central significance in more recent photographic and video work. The city and urban peripheries are often captured at dusk or at night. This darkness and obscurity generates a slowed and distanced point of view.

Lamers produces her works always in a series. Her photos and videos purposefully offer us fragments. The viewer becomes part of the reconstruction of a non- linear visual narrative.