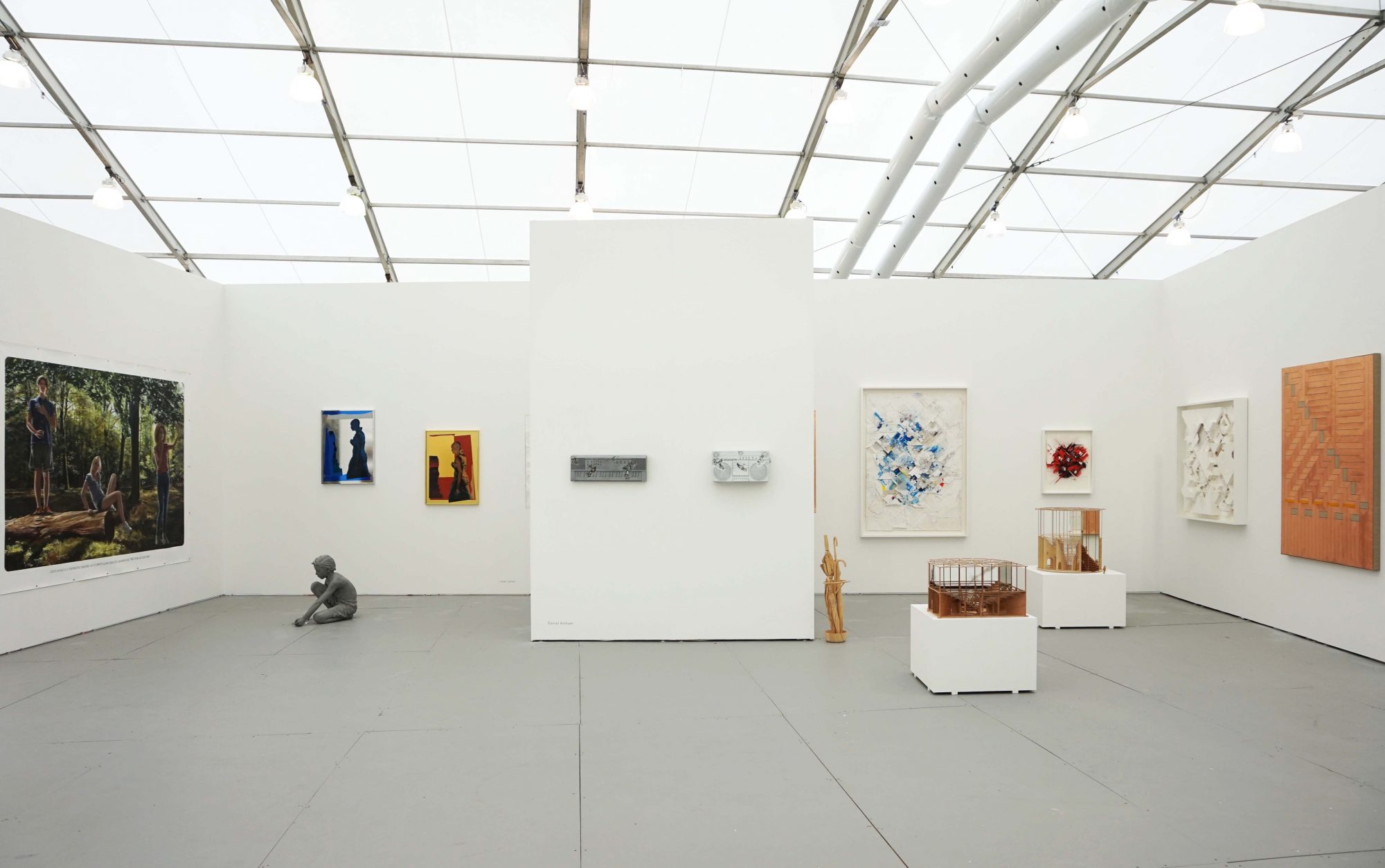 Galerie Ron Mandos is excited to be participating in Untitled Miami 2018.

DANIEL ARSHAM (US, 1980) straddles the line between art, architecture and performance. His sculptural works are poetic constructions, juxtaposing form and material. Arsham offers a eeting glimpse into our current culture and its signi ers, as if seen from a perspective in the distant future.
Arsham is a New York based artist, raised in Miami. His work has been shown at institutions such as PS1, New York; the Museum of Contemporary Art, Miami; The New Museum, New York; Carré d’Art de Nîmes; VDNH, Moscow and High Museum of Art, Atlanta.

INTI HERNANDEZ (CU, 1976) plays with visual languages of architecture and industrial design, as well as with their connectedness to daily life: “I make my art as a medium to create dialogues; as a means to share my personal experiences with those who engage with my work”. He is inspired by conversations about people’s dreams and ideas, which he translates into drawings, sculptures, performative actions and structures in public space.

MUNTEAN / ROSENBLUM (AT/IL, 1962) mix references to art history and popular culture in their large-scale paintings. By playing with visual codes from the past and the present, they scrutinize the power of images and how these constitute an overwhelming collective memory.

Muntean/Rosenblum consists of Markus Muntean and Adi Rosenblum, who have collaborated since 1992. Recent exhibitions were at MAC, Coruña ; MOCAK, Krakow ; and Tate Britain, London. Their work is included in public and private collections such as MoMA, New York; the Burger Collection, and the Rubell Family Collection.

BORIS TELLEGEN (NL, 1968) investigates the tension between schedule and happenstance; the semblance of order schematically undone by chaos. He captivates the spatial relationship between the real and the conceptual in a geometrical style with perspective.

Tellegen lives and works in the Netherlands. Recent exhibitions include MIMA, Brussels; Les Abattoirs, Toulouse; Amsterdam Museum and Palais de Tokyo, Paris. In 2017 Tellegen created a series of sculptures between Amersfoort and Utrecht in the framework of De Stijl’s centenary celebration.

TROIKA is an art collective with a particular interest in the subjective and objective readings of reality and the various relationships we form with technology. Their works challenge our prescriptions of knowledge, control, and what it means to be human in an age of advanced technology. Their large scale installation Borrowed Light is currently on view at the Barbican, London.

Troika was formed in 2003 by Eva Rucki (GE, 1976), Conny Freyer (GE, 1976) and Sebastien Noel (FR, 1977), who are all based in London. Their work is part of the permanent collections of the Victoria & Albert Museum, London; MoMA, New York; The Art Institute of Chicago; the Israel Museum, Jerusalem and Centre Pompidou, Paris.

HANS OP DE BEECK (BE, 1969) produces large installations, sculptures, lms, drawings, paintings, photographs and texts. His work is a re ection on our complex society and the universal questions of meaning and mortality that resonate within it. He regards man as a being who stages the world around him in a tragi-comic way. Above all, Op de Beeck is keen to stimulate the viewers’ senses, and invite them to really experience the image. He seeks to create a form of visual ction that delivers a moment of wonder, silence and introspection.

ISAAC JULIEN CBE RA (UK, 1960) is a filmmaker and installation artist based in London. His multi-screen lm installations and photographs incorporate different artistic disciplines to create a poetic and unique visual language. His new series of photo collages Radioactive is based on his 2004 lm with the same title, inspired by Octavia Butler’s gripping sci-tale about a cyborg called Lilith Lyapo. Exploring her ‘mixed-race’ of human and technological originas, Julien stages his heroine through solarized landscapes and textures.

Recent solo exhibitions include Zeitz MOCAA, Cape Town; Fondation Louis Vuitton, Paris; MoMA, New York and Art Institute of Chicago. Julien’s work is held in collections that include Tate, London; MoMA New York; Centre Pompidou, Paris and the Solomon R. Guggenheim Museum. He was awarded the title Commander of the Most Excellent Order of the British Empire (CBE) in the Queen’s birthday honours, 2017 and made a Royal Academician in 2018. 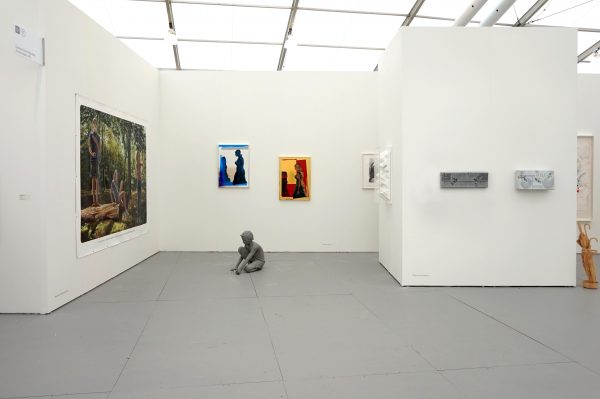 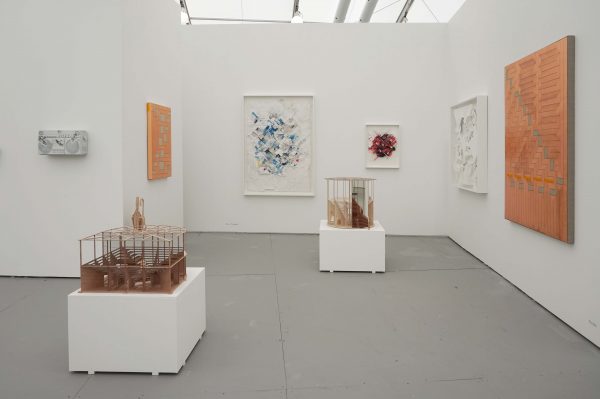 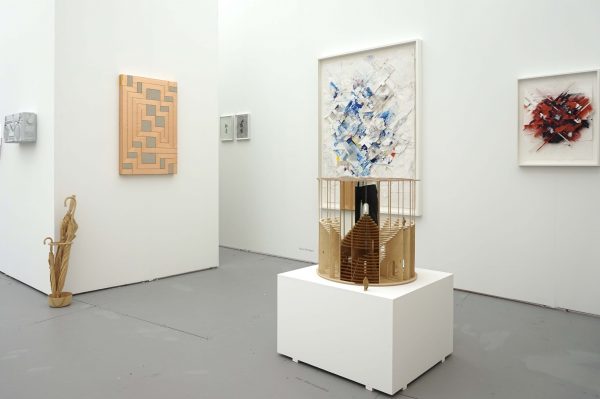 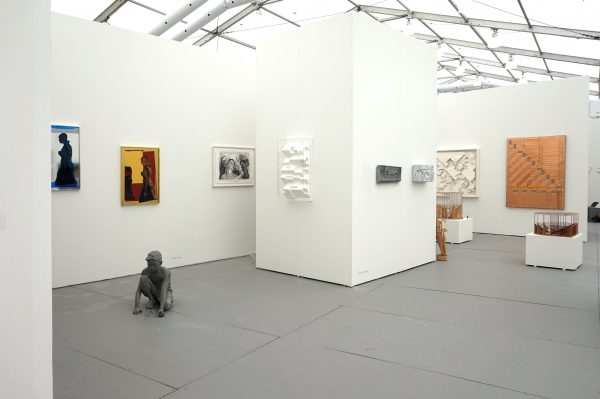 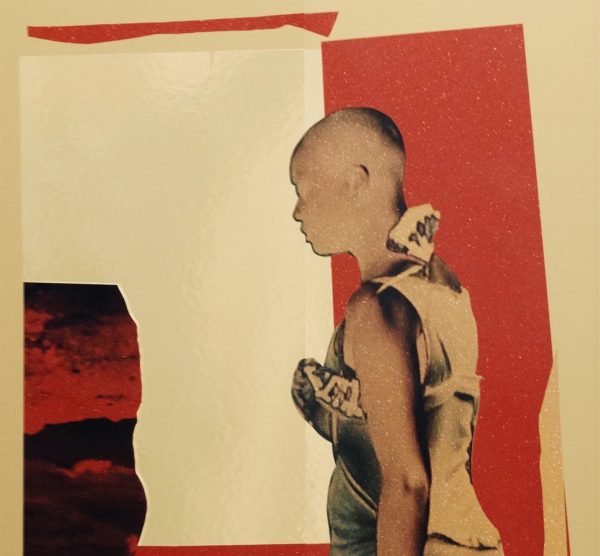 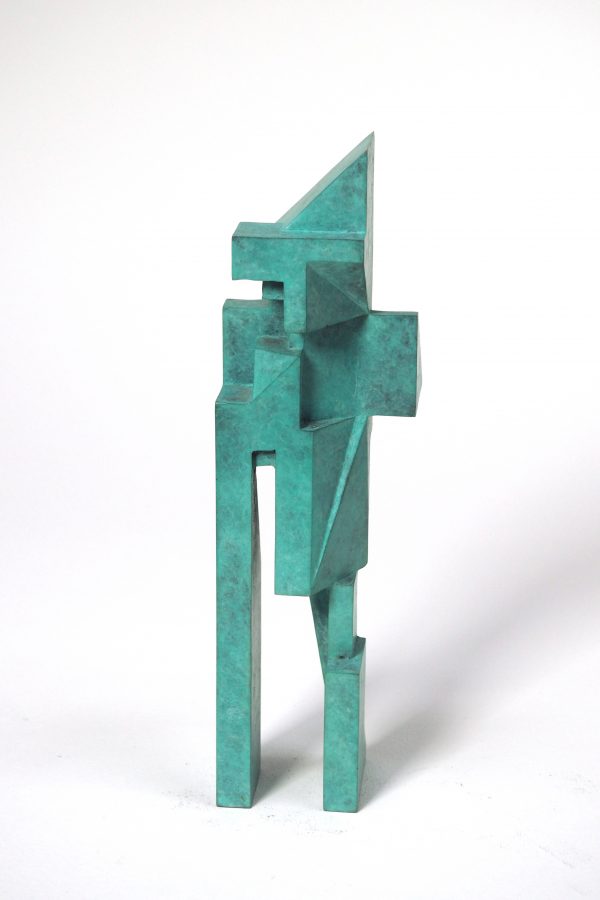 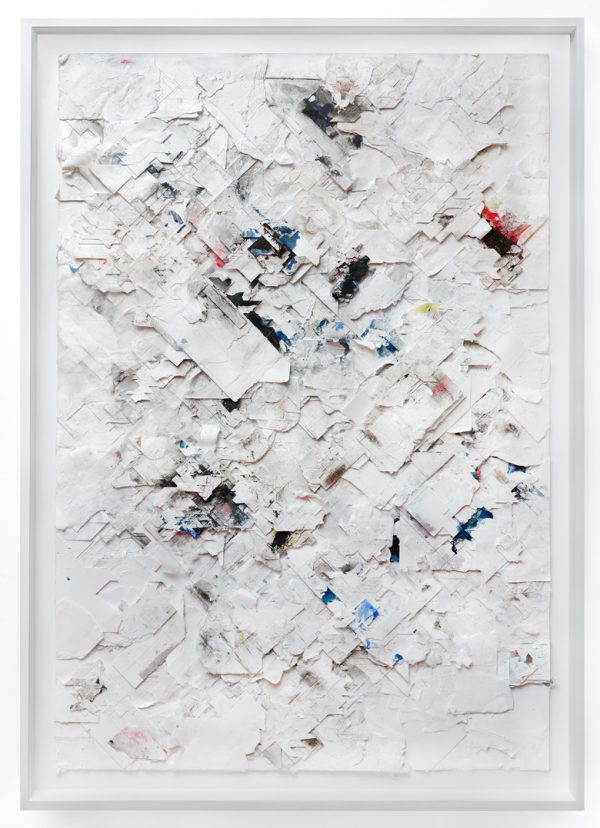 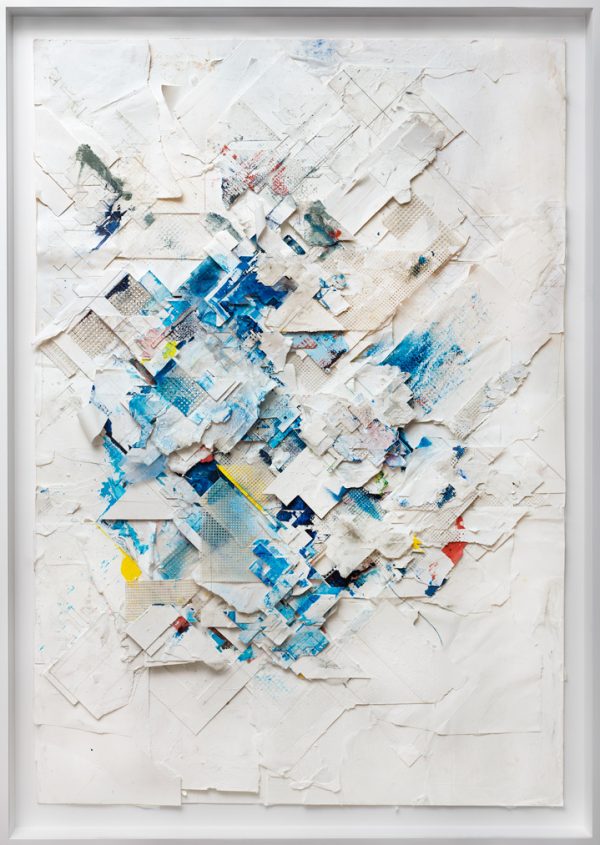 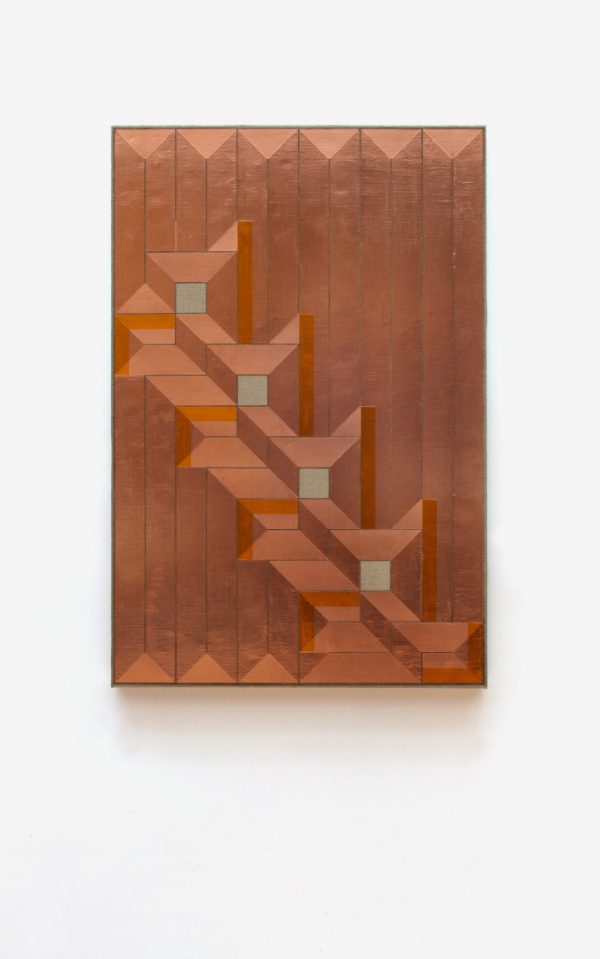 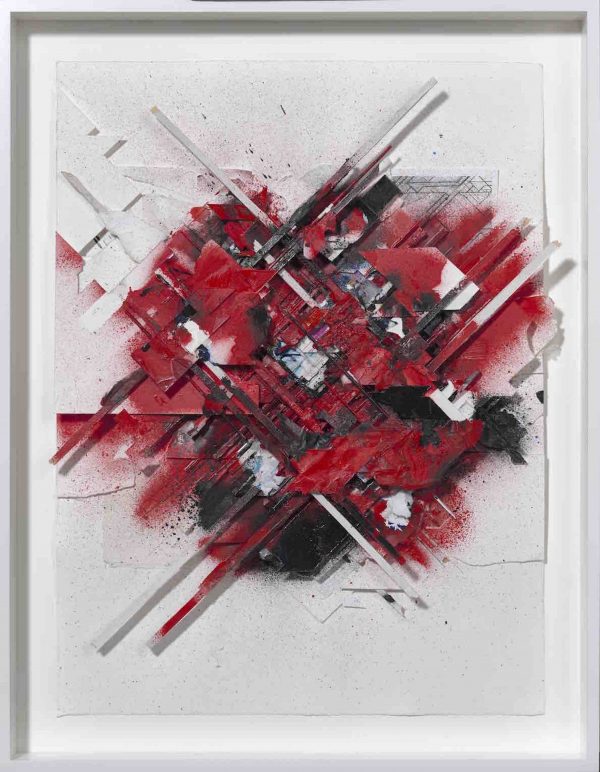 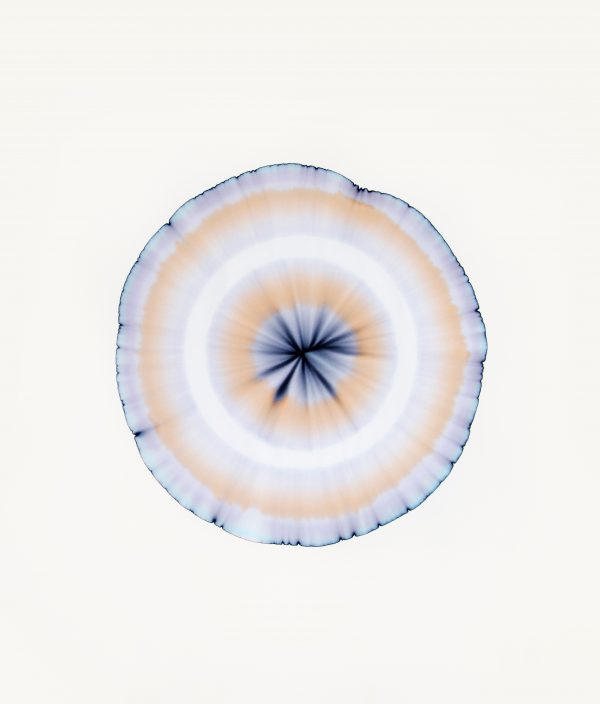 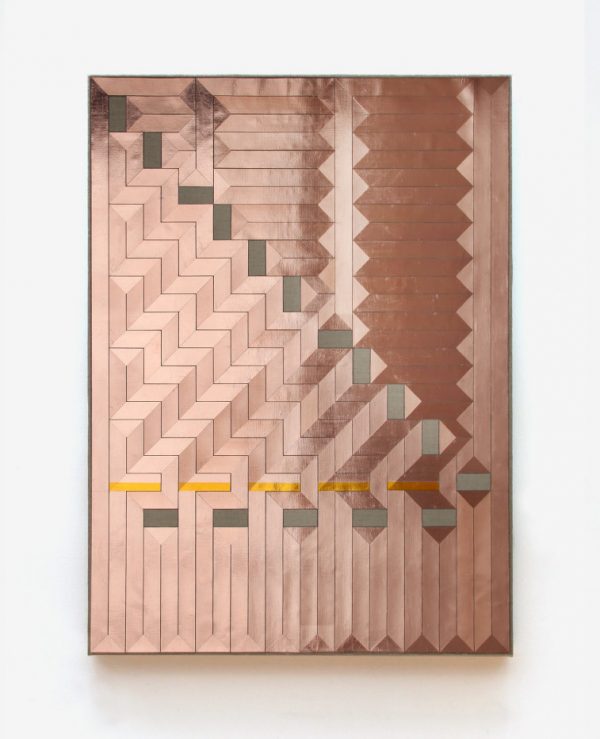 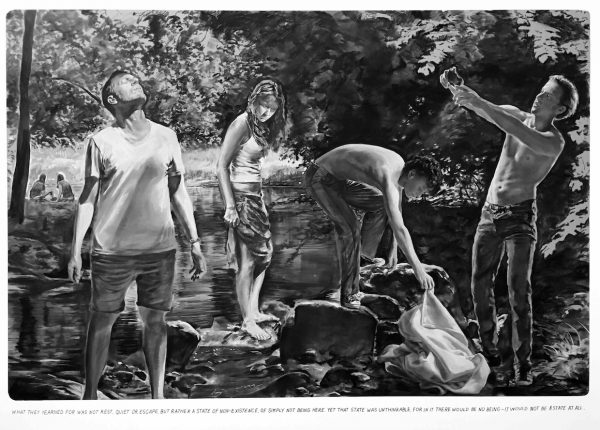 What they yearned for .22, 2018 | Acrylic and chalk on canvas Muntean / Rosenblum 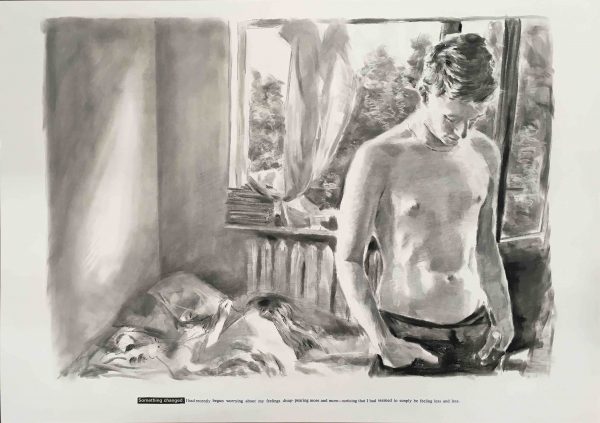 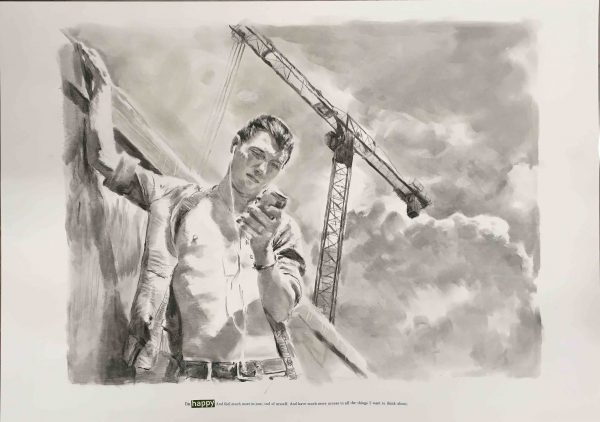 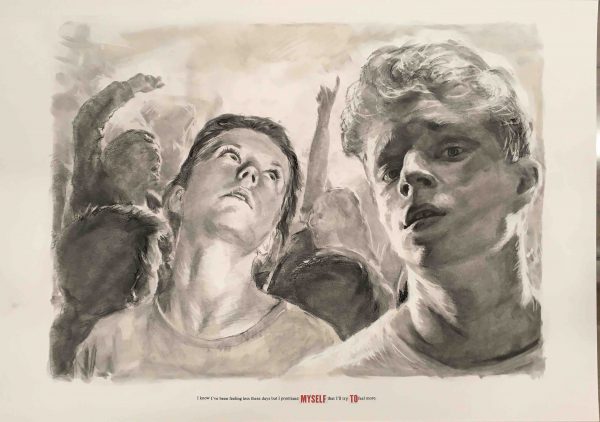 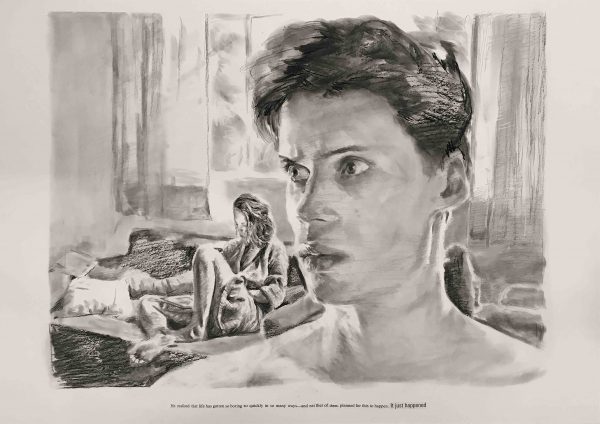 Untitled he realized that, 2018 | Black and white chalk on paper Muntean / Rosenblum 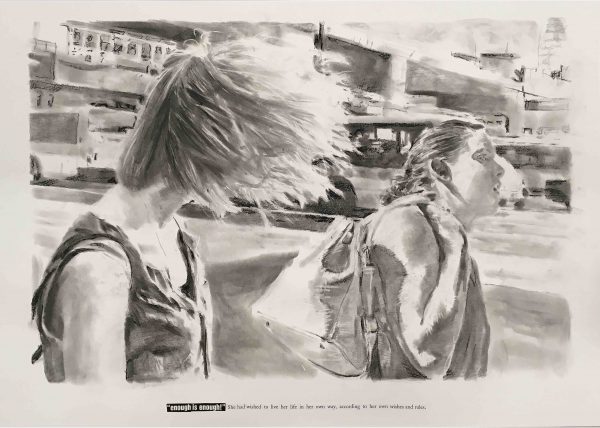 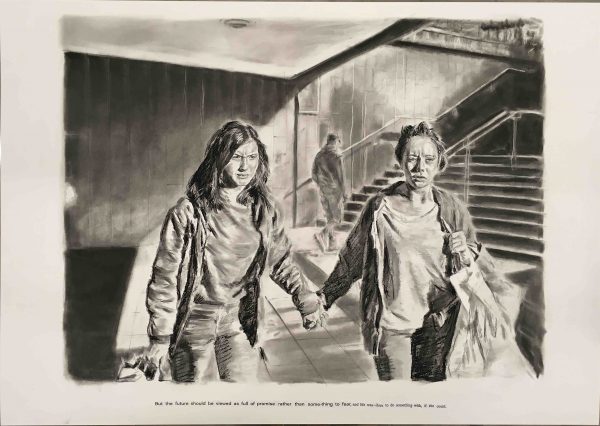 Untitled but the future should., 2018 | Black and white chalk on paper Muntean / Rosenblum 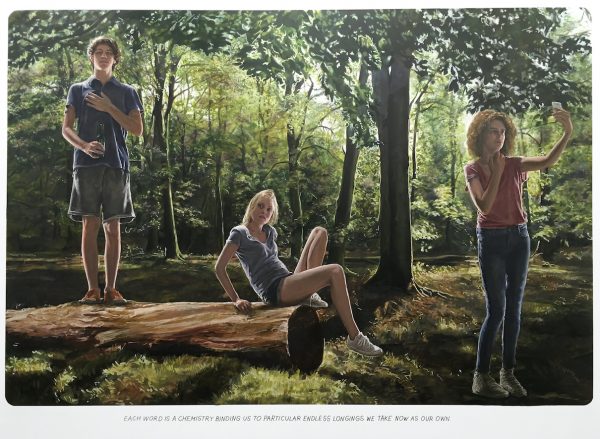 Untitled each words is a chemistry, 2018 | Oil and chalk on canvas Muntean / Rosenblum 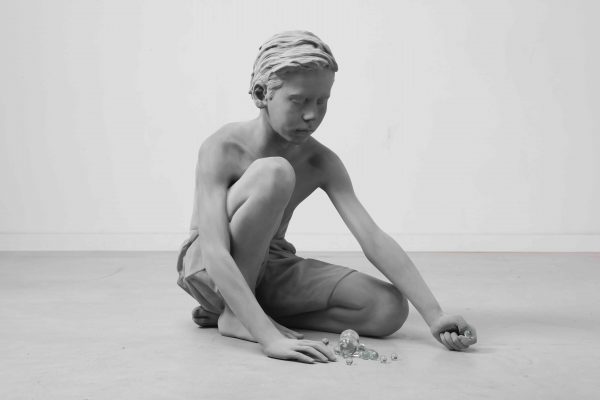 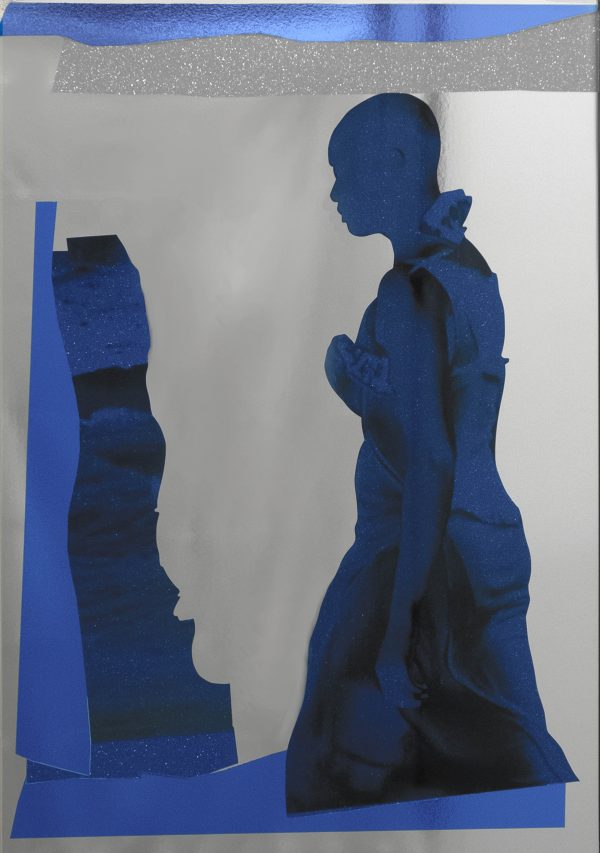 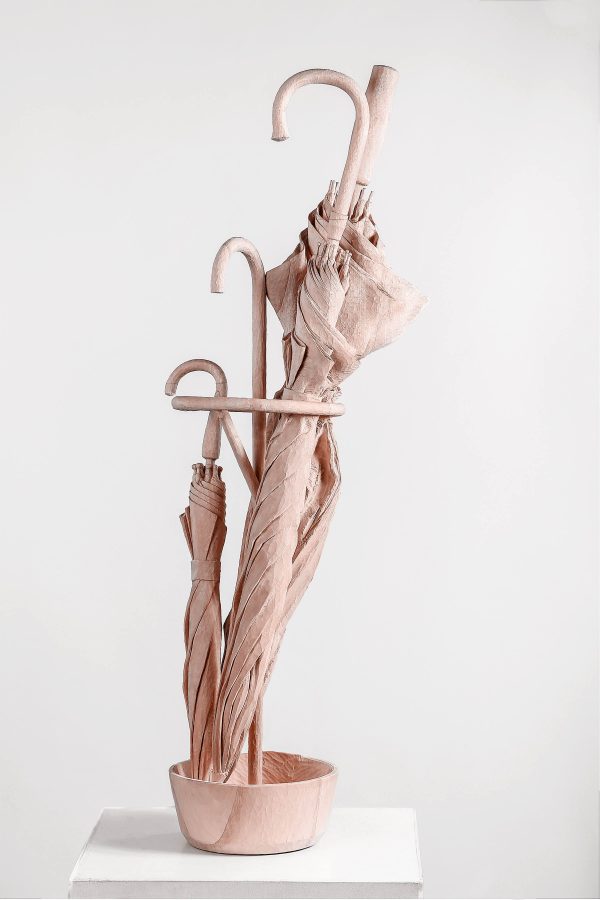 It rains yet we have time, 2017 | Carved wood Inti Hernandez 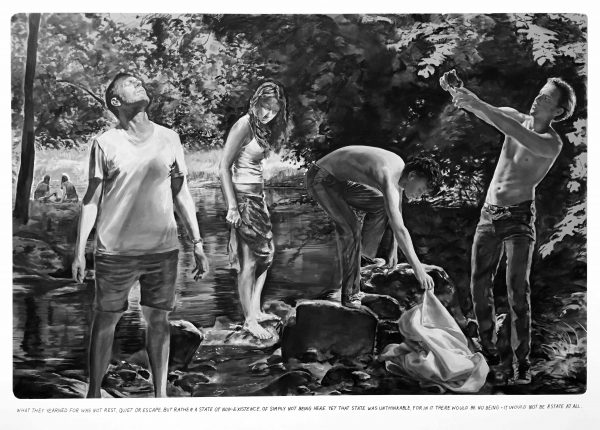 Untitled22 what they yearned for., 2018 | Chalk and acrylic on canvas Muntean / Rosenblum 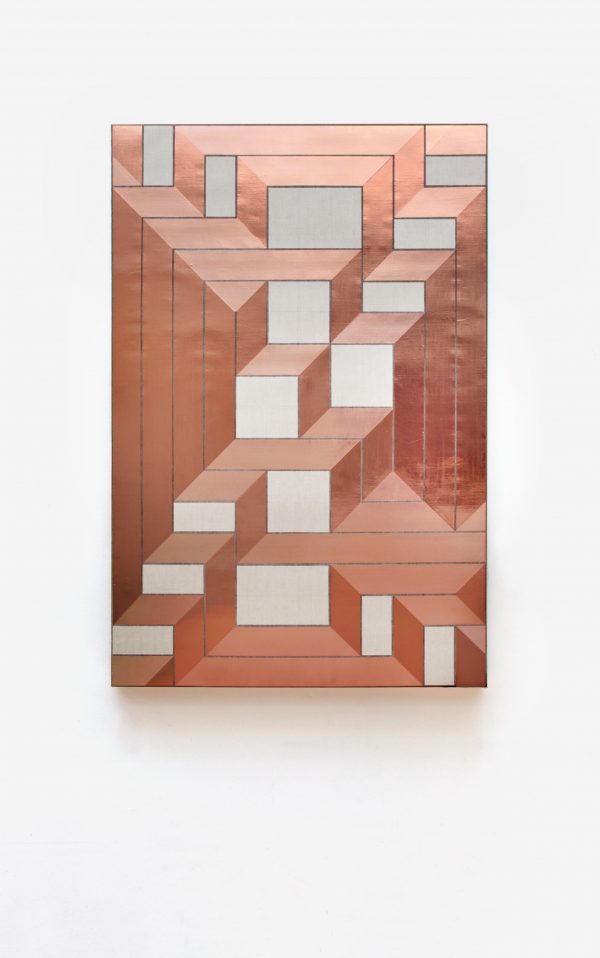