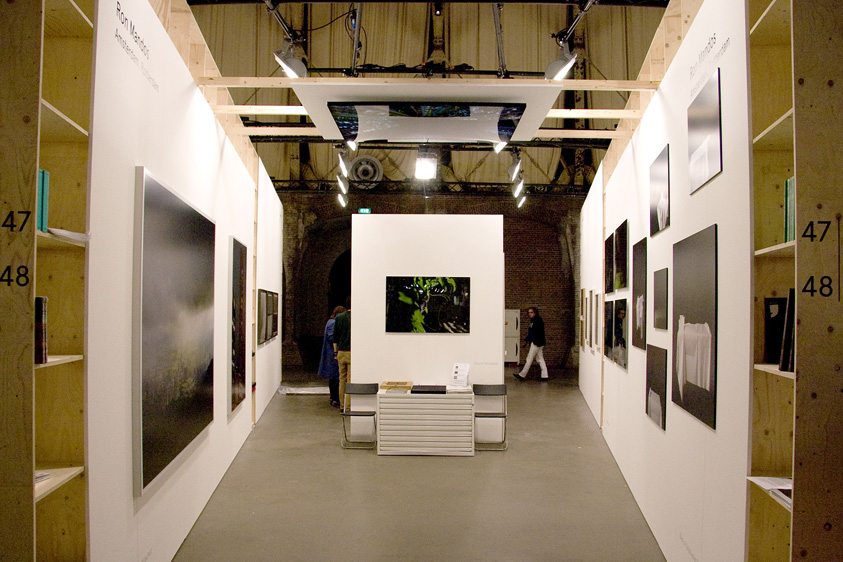 Unseen is an international photography fair focused on undiscovered photography talent and unseen work by established photographers. After a successful first edition, the second edition is scheduled from 26 to 29 September 2013, kicking off the gallery season by celebrating yet undetected, cutting-edge work. The fair with a festival flair will take place at Amsterdam's Westergasfabriek. https://vimeo.com/75479556#

On show:
Lonneke de Groot examines how everyday space turns into a photograph. She tries to look anew at the spaces in which we eat, sleep, sit, read, etc. What is essential about them? And how can they transform into a two dimensional photographic image? On the one hand she makes a typology of everyday space; on the other hand she questions photography’s illusionistic qualities and thus its way of showing us these spaces. In her photographs reality is manually manipulated, ranging from a small intervention in an existing place to a totally constructed environment. Her preferred material is paper; the form images themselves mainly take. She often departs from existing visual material, for example paintings. Study plays an important role in her work, be it in the process of making the work (researching the visual material) or in the subject (books, libraries). The series Heda shows tablecloths floating against black backgrounds. The photographs are based on the paintings by the Dutch still life painter Willem Claesz Heda (1594-c.1680). Photographing paper models without a context she asks herself ‘what makes a tablecloth a tablecloth?’ Which connotation has it? And where do photography and painting meet or differ in representing a tablecloth?

David Verbeek has built a varied oeuvre over the past ten years and has exhibited his films and photographs in both Europe and Asia. He is most well known as an arthouse film director with a strong visual style which is also evident in his work as a photographer. Verbeek's five feature-length films have been exhibited in some of the most prestigious film festivals around the world, including the 2010 Cannes film festival in the official selection of Un Certain Regard. Verbeek's first photo exhibition was exhibited at the GIN gallery at the famous Morganshang road art complex in Shanghai in 2007 as well as the film museum in Amsterdam. In 2011 his first full solo exhibition "Ghost Month" was held in the Museum of Contemporary Art in Taipei.

Hans Wilschut’s work originates from the urban world. His photographs are lyric reflections on our increasingly built-up surroundings and his study a dialogue with the city.Wilschut searches the boundaries between public and private domain at the frayed edges of cities for places where changes merge and manifest. Using a personal approach, he attempts to highlight themes including socio-cultural metamorphoses, the increase in tourism, the shift in world economies and demographic growth in portraits that stand alone. Wilschut translates the language of aesthetics, incorporating it in an underlying layer and challenging viewers to look and sharpen their gaze. His images do not criticize; instead they show what only the photographic eye can see. Very clear and highly detailed photographs in huge formats entice viewers while at the same time presenting them with a riddle: what exactly are we looking at here? 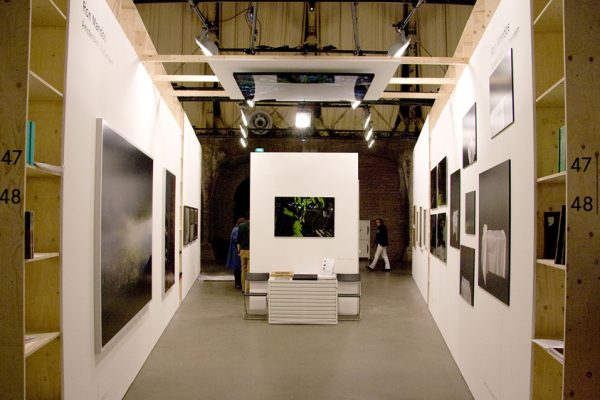 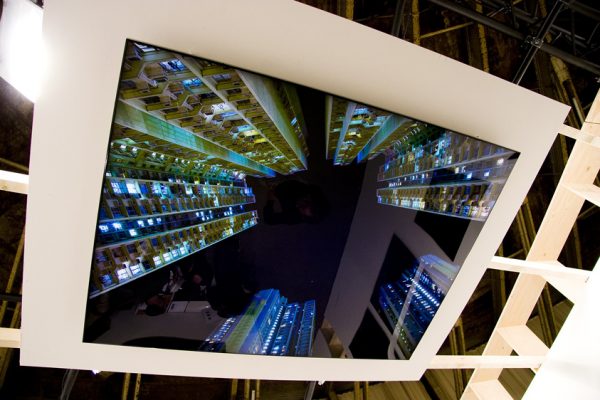 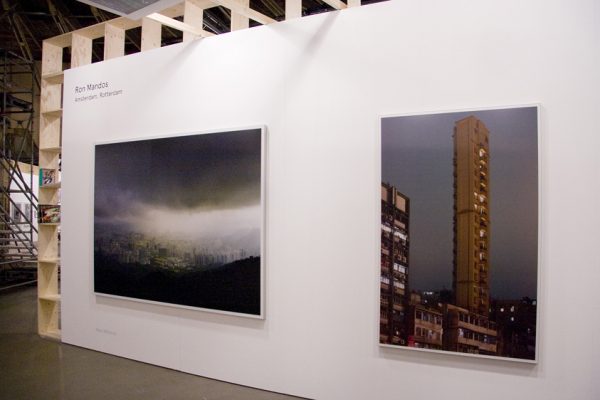 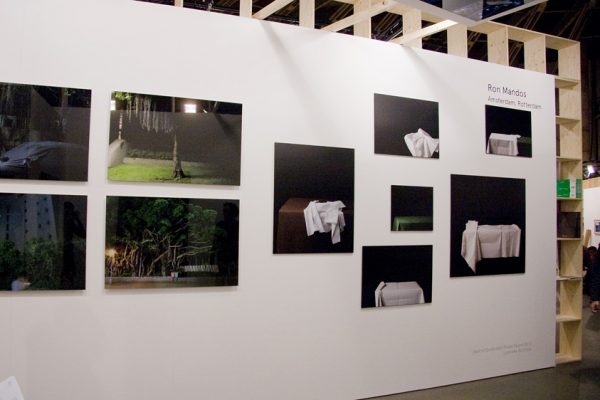 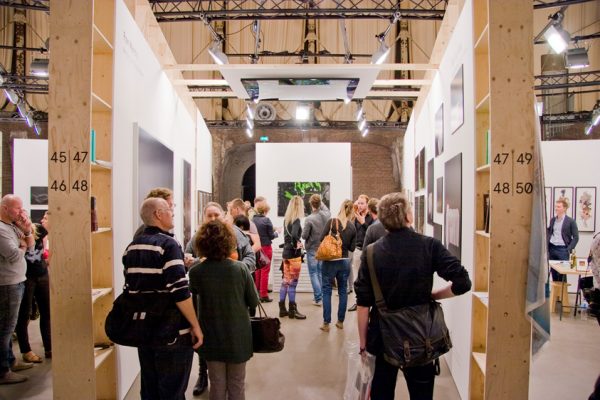 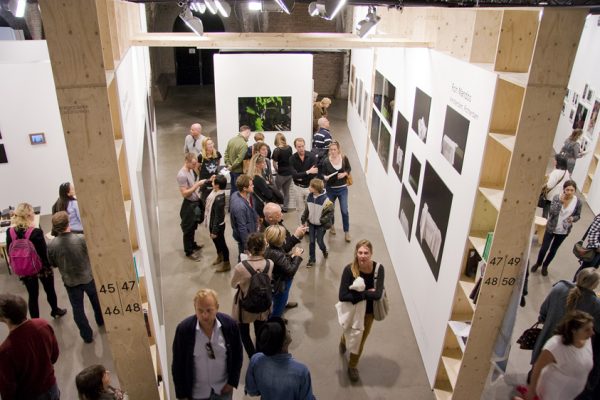 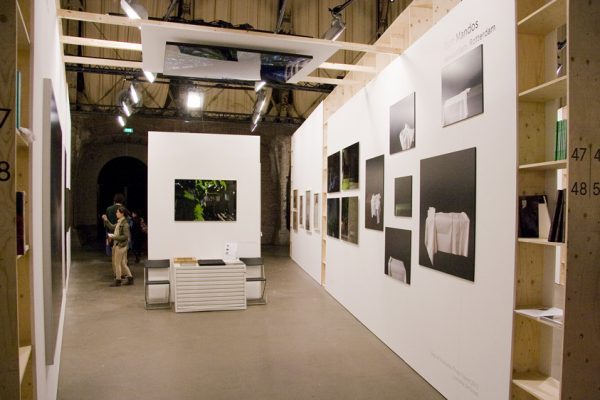 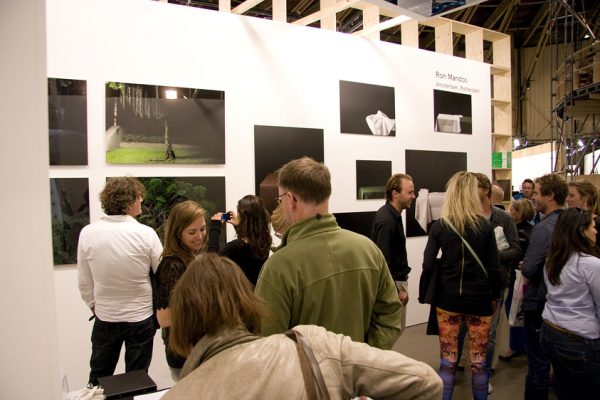 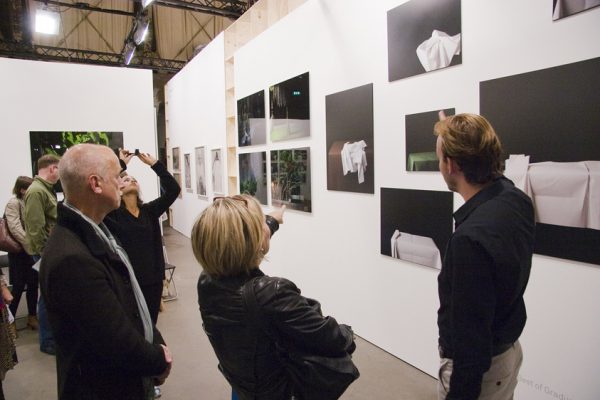 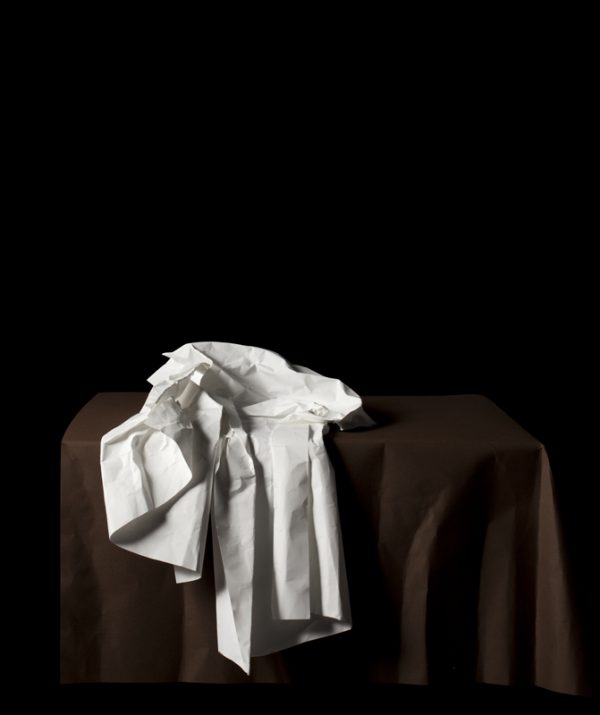 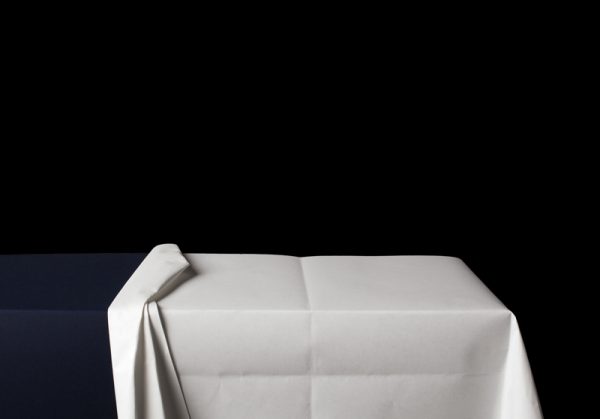 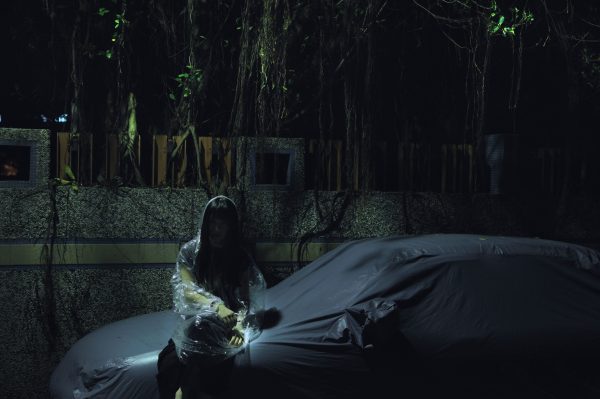 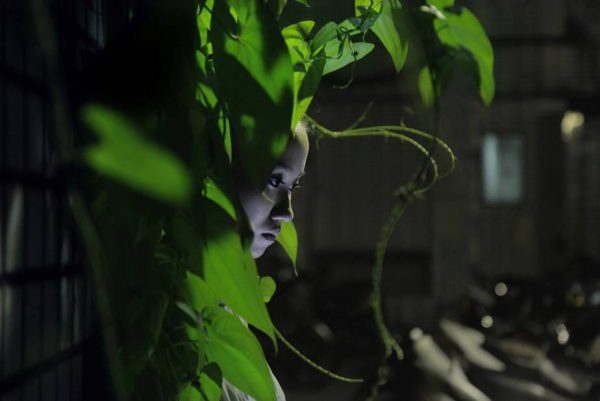 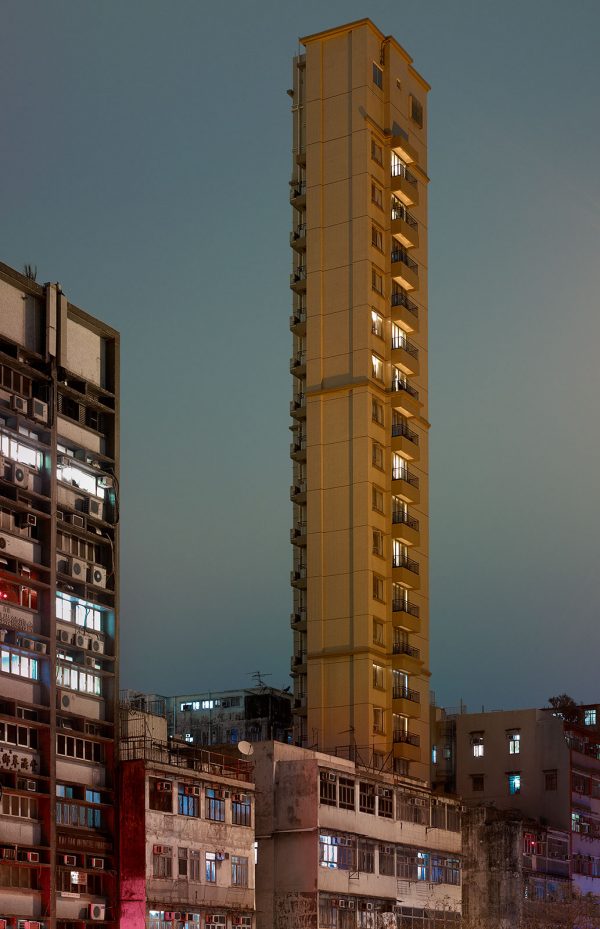 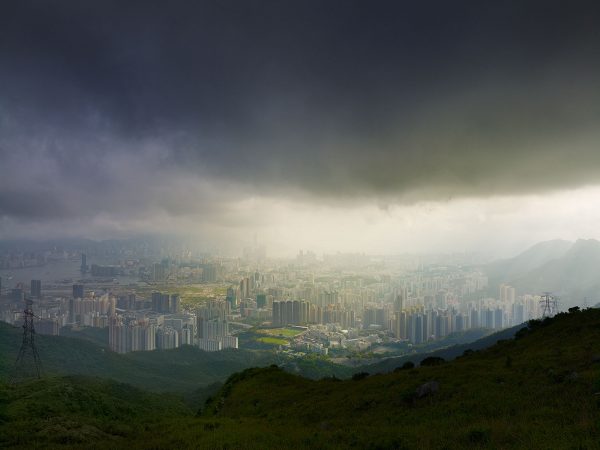