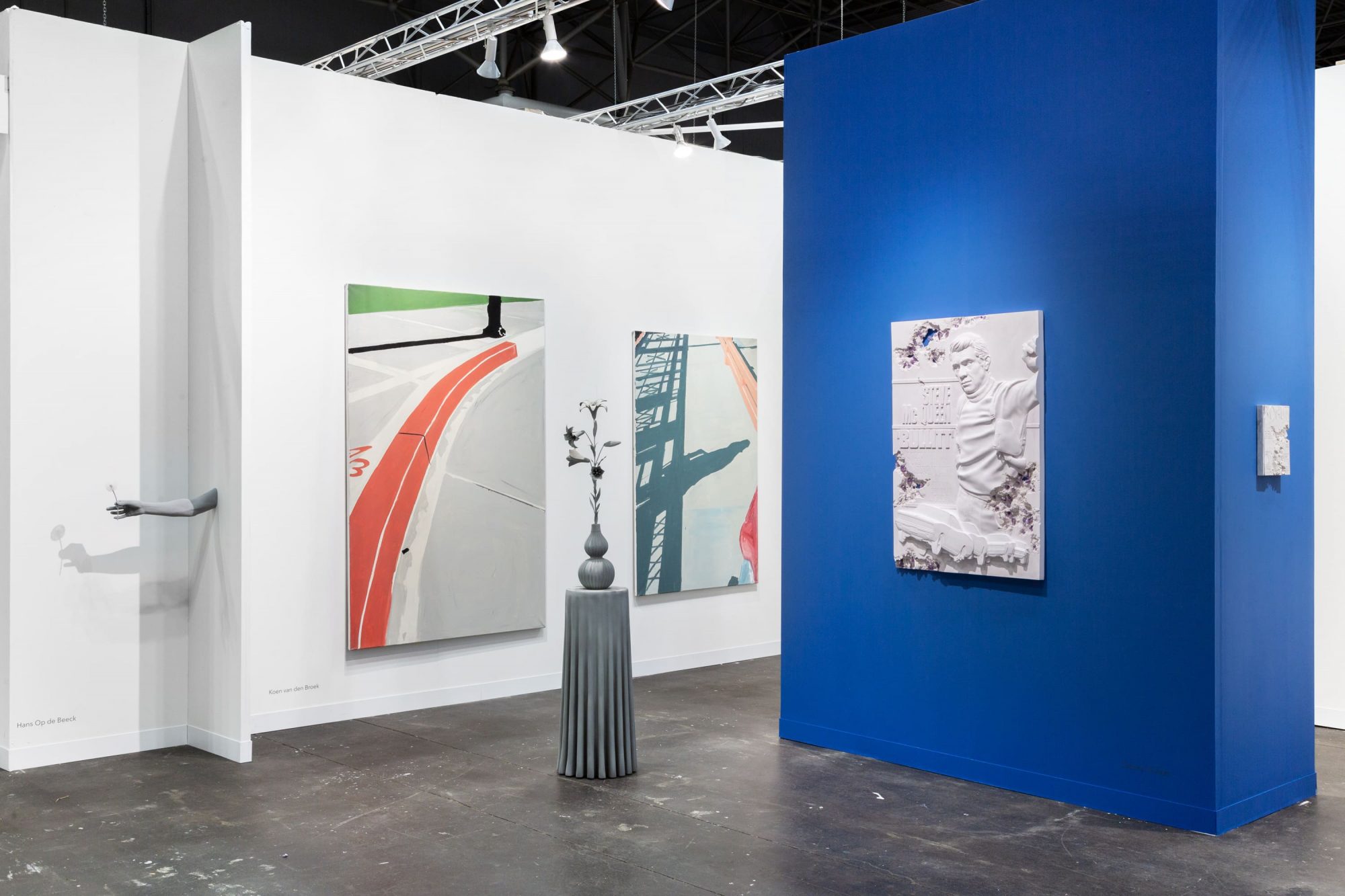 Galerie Ron Mandos is excited to participate in the 2022 edition of the Armory Show at Javits Center in New York. You can find us at booth 416.

The gallery will present a group exhibition of works by Daniel Arsham, Hans Op de Beeck, Koen van den Broek, Erwin Olaf, and Levi van Veluw. They share with us their view of man’s impact on nature and give an idea of what our future might look like. Coming from divergent backgrounds, they have equally alluring and pressing stories to tell about our interventions in this world.

Daniel Arsham (US, 1980)
With an output ranging from drawing and sculpture to film, architecture and more recently NFT, Daniel Arsham is a truly cross-disciplinary artist. Taking iconic objects from the millennial age as a starting point and rendering these in geological materials such as crystals and volcanic ash, he creates sculptures that seem familiar yet alienating. The artist stages what he refers to as future relics of the present or fictional archeology. His sculptures are eroded casts of modern artifacts and contemporary human figures, which appear as if they had just been unearthed after being buried for ages.

Hans Op de Beeck (BE, 1969)
Hans Op de Beeck produces large installations, sculptures, films, drawings, paintings, photographs, and texts. His work is a reflection on our complex society and the universal questions of meaning and mortality that resonate within it. He regards man as a being who stages the world around him in a tragi-comic way. Above all, Op de Beeck is keen to stimulate the viewers’ senses and invite them to really experience the image. He seeks to create a form of visual fiction that delivers a moment of wonder and silence.

Hans Op de Beeck is based in Brussels. Previous solo shows were held at MOCA Cleveland; Sammlung Goetz, Munich and Tampa Museum of Art.  The artist has participated in group shows at Royal Museum of Fine Arts, Brussels; PS1, NY; Centre Pompidou, Paris; The Reina Sofia, Madrid, and many more.

Koen van den Broek (BE, 1973)
Ever since his student days, van den Broek has travelled constantly, and especially through the USA. Always with his camera close to hand. He takes photos, a lot of photos, which all depict the same subject: man’s intervention in the landscape. Van den Broek turns his gaze downwards and zooms in on curbstones, shadows, and cracks in the road. These traces in the landscape are a turning point where Van den Broek’s figurative subjects become abstractions.

Erwin Olaf (NL, 1959)
Surrounded by the overwhelming beauty of the Alpine Forest, Olaf created Im Wald (“In the Forest”), his first-ever series of photographs in which nature is placed center stage. Yet, Olaf did not exclusively photograph natural landscapes. He forefronts the role of people, staging them in visually astounding settings and examining their relationship to nature. Olaf questions who we are and why we believe everything to be within our reach. He worries that we have become too hubristic, taking for granted what we think we’re owed.

Erwin Olaf has exhibited worldwide, including the Kunstmuseum The Hague, NL and Kunsthalle München, DE. His work is part of numerous private and public collections, such as the Rijksmuseum and Stedelijk Museum, both in Amsterdam, NL; Museum Ludwig, Cologne, DE; North Carolina Museum of Art, Raleigh, USA, Art Progressive Collection, United States, and the Sir Elton John Collection, UK and USA.

Levi van Veluw (NL, 1985)
Levi van Veluw investigates the relation between the rational, the spiritual and the material. His images of religious artifacts question our human creative potential and refer to the creative processes in his studio. We can see this in one of his square sculptures with a relief of an inhospitable landscape, a landscape as in the first days of God’s creation. In other works, the artist plays with geometric and religious shapes to question our capacity to create order in chaos.

Van Veluw’s work is part of numerous museums in the Netherlands. He created installations for clients such as Hermès, and for institutions including Marres, Maastricht, Museum Het Hem, Zaandam, Tenuta Dello Scompiglio, and Domaine de Kerguéhennec. His work is part of the collection of the Borusan Collection, Istanbul; Museum Voorlinden, Wassenaar, and Museum MORE, Gorssel, both in the Netherlands. 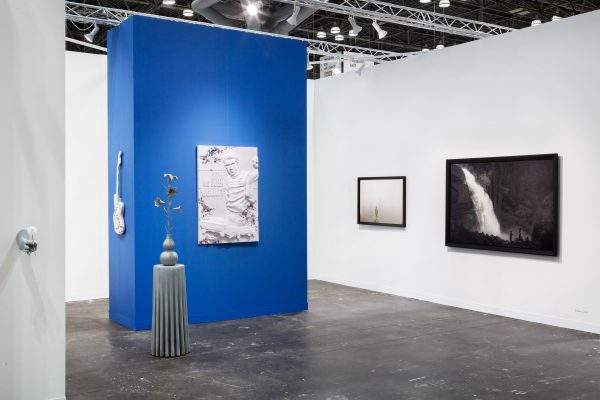 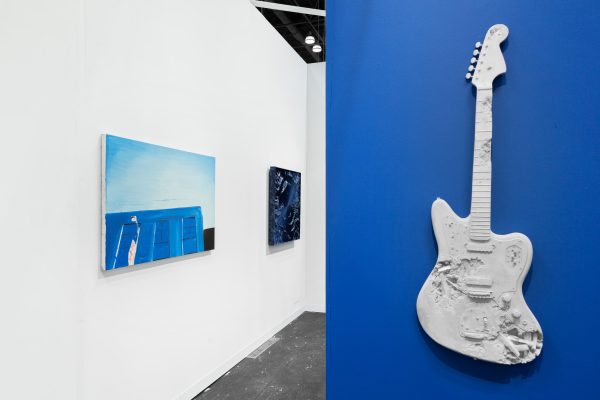 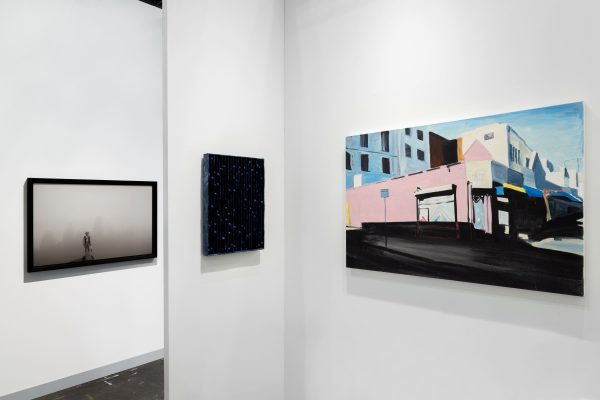 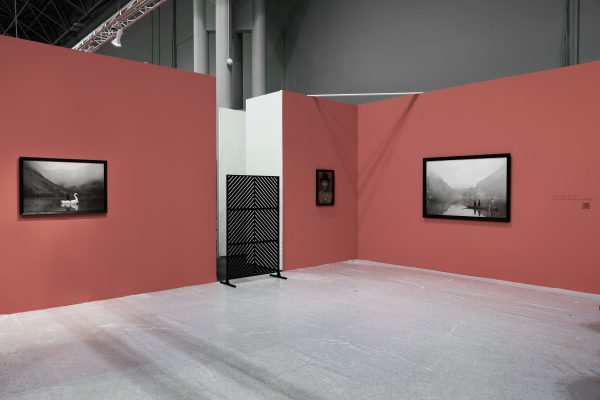 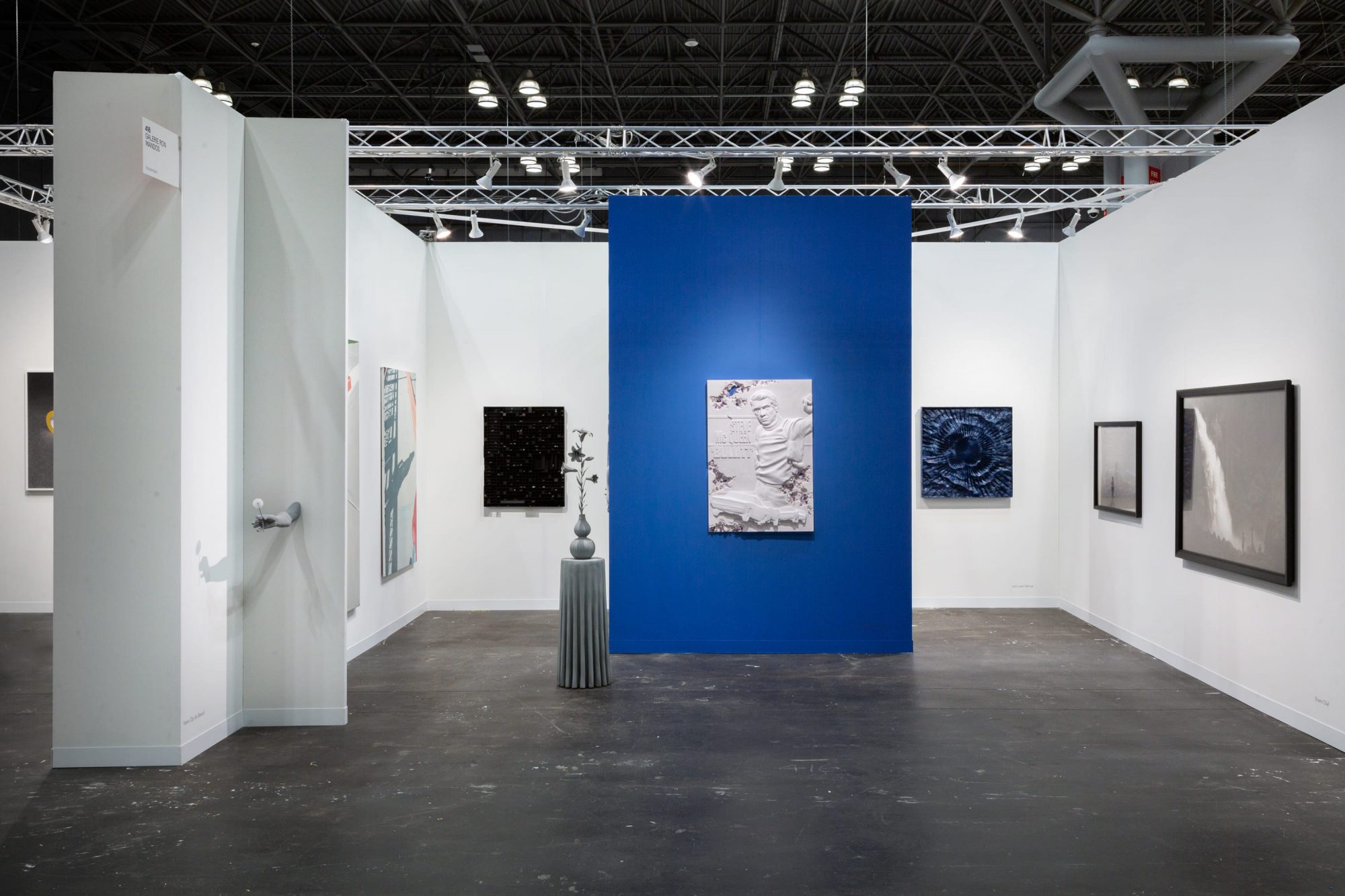 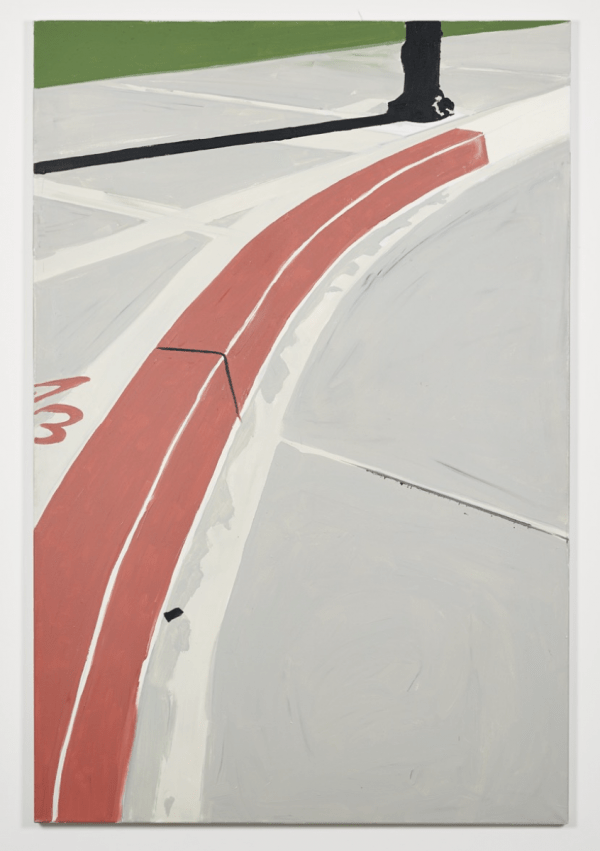 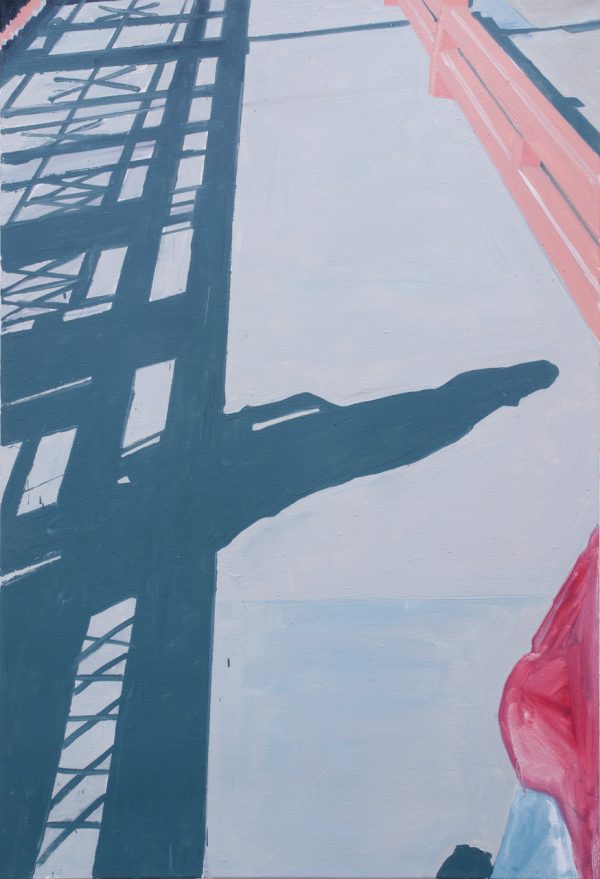 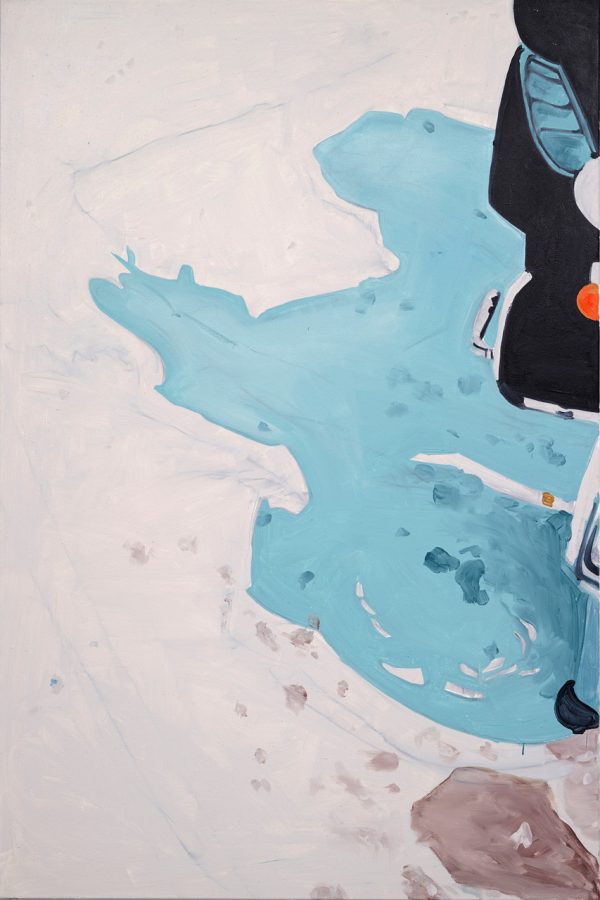 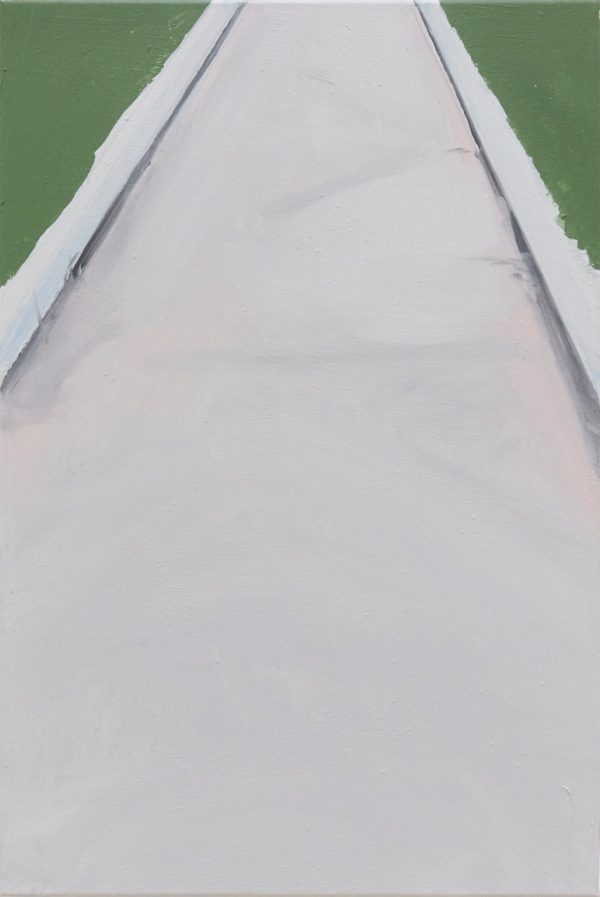 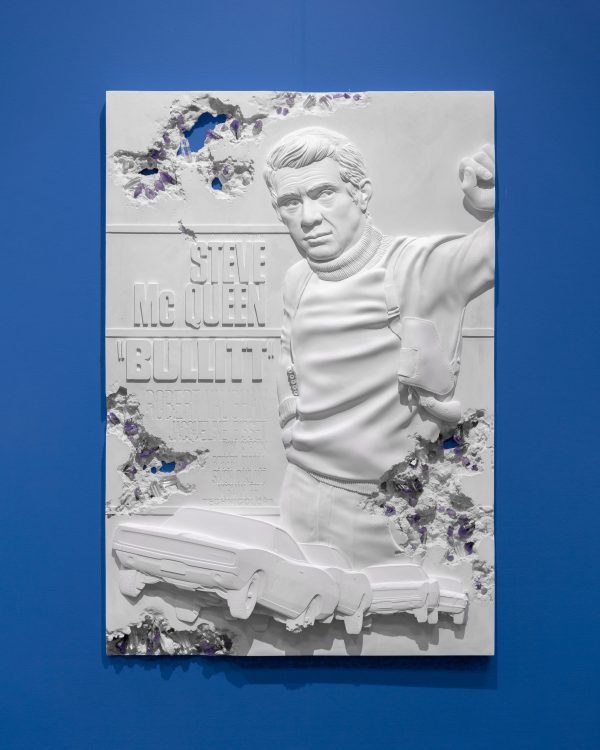 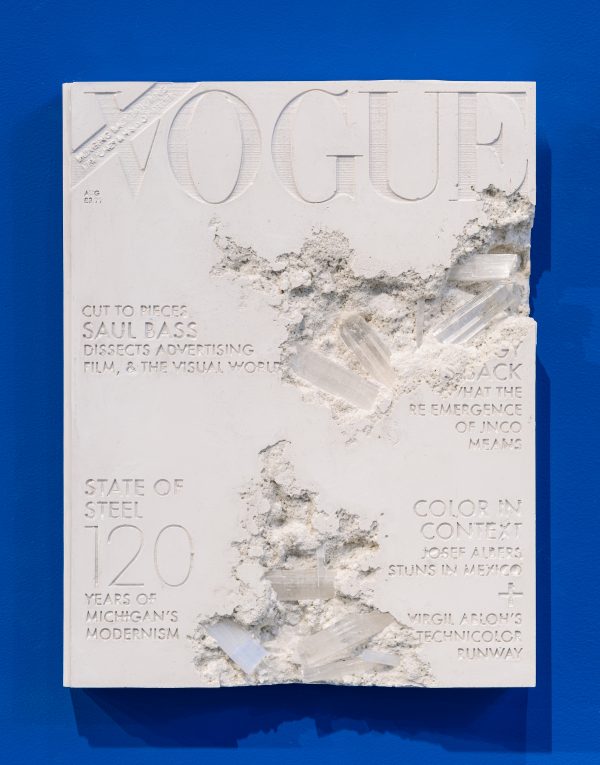 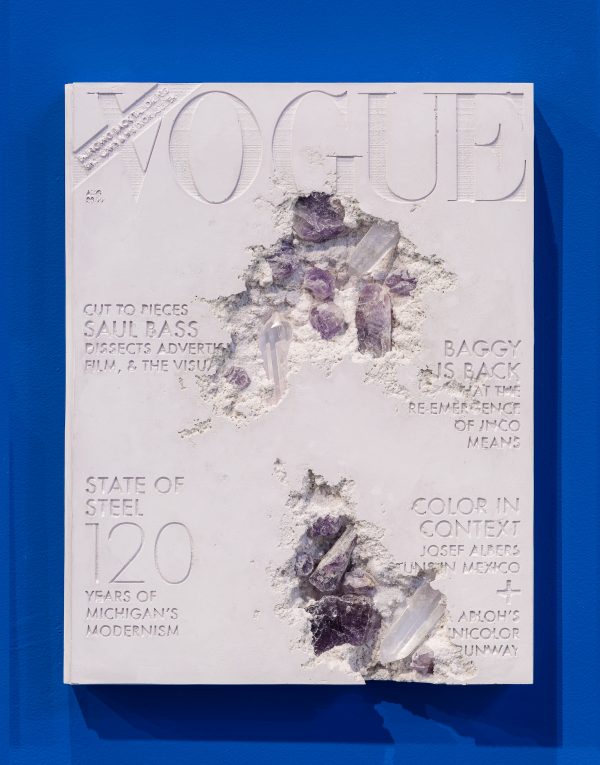 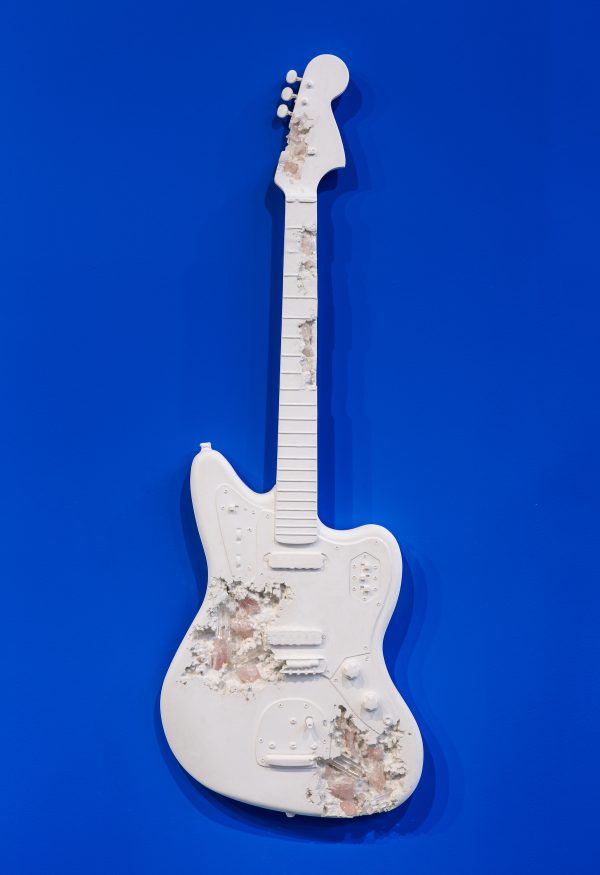 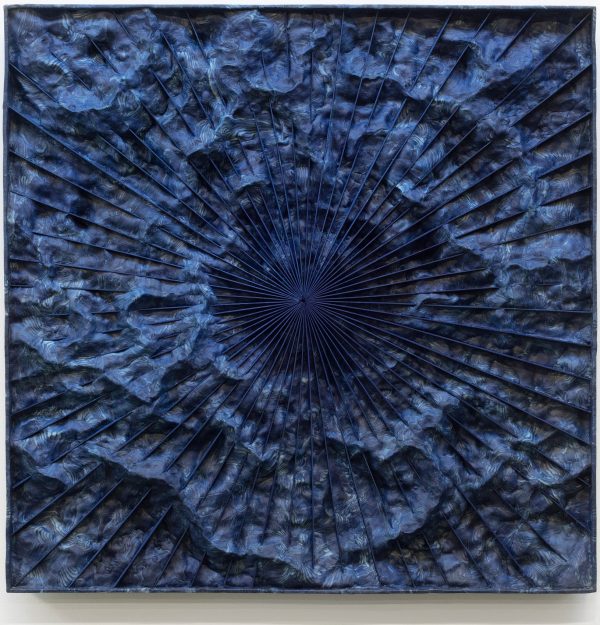 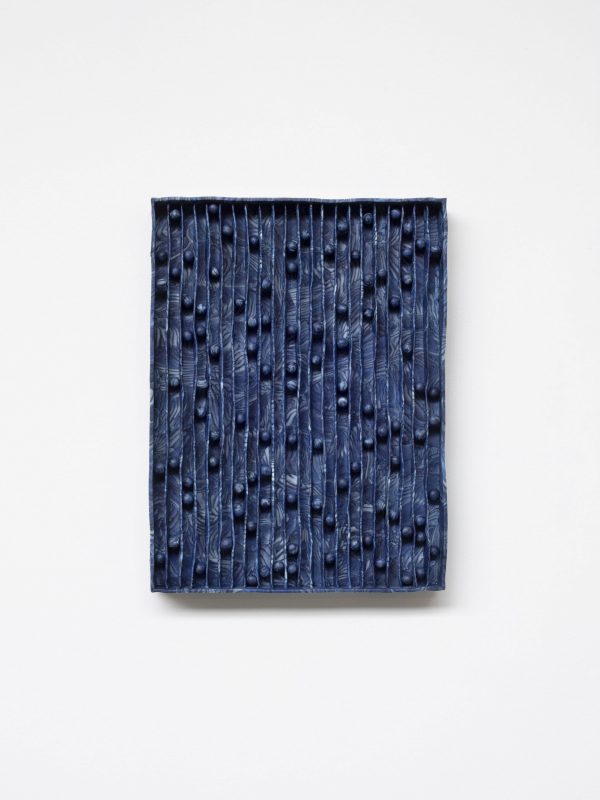 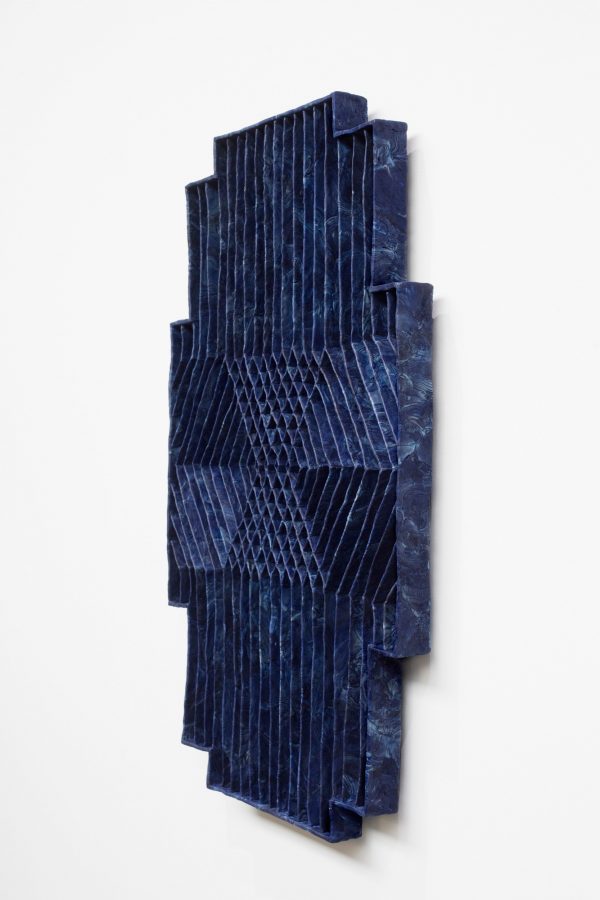 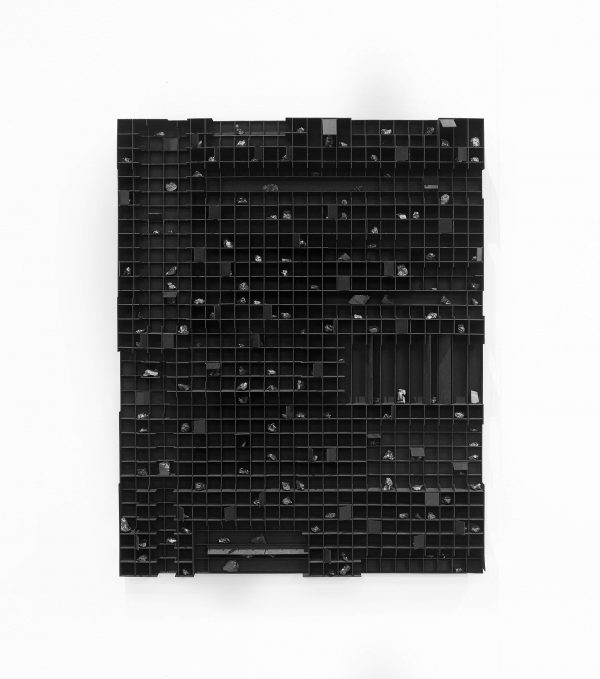 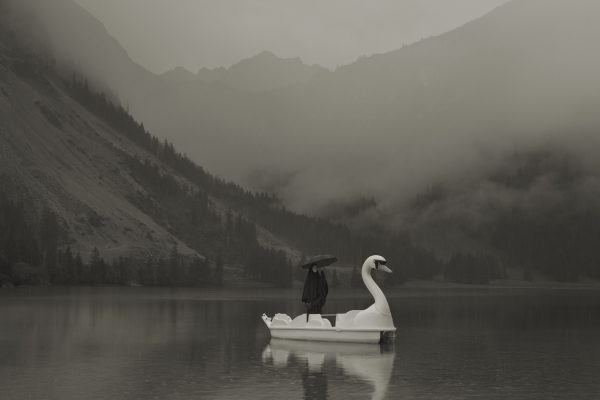 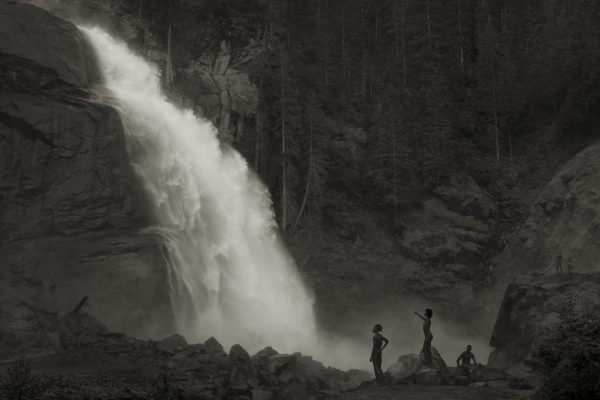 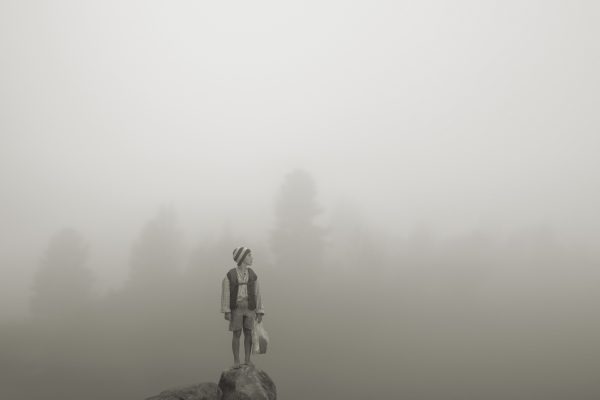 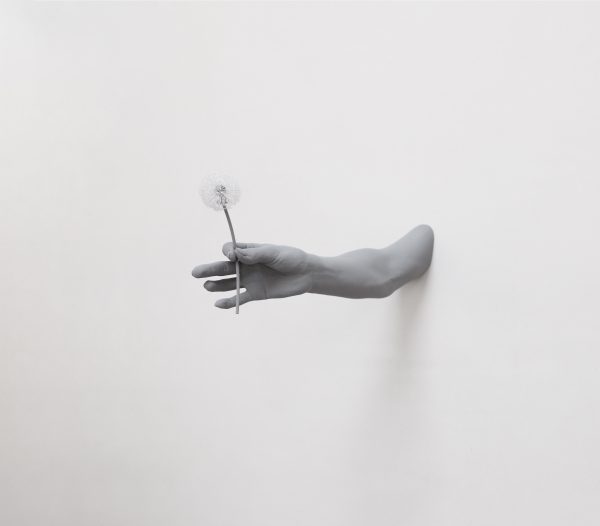 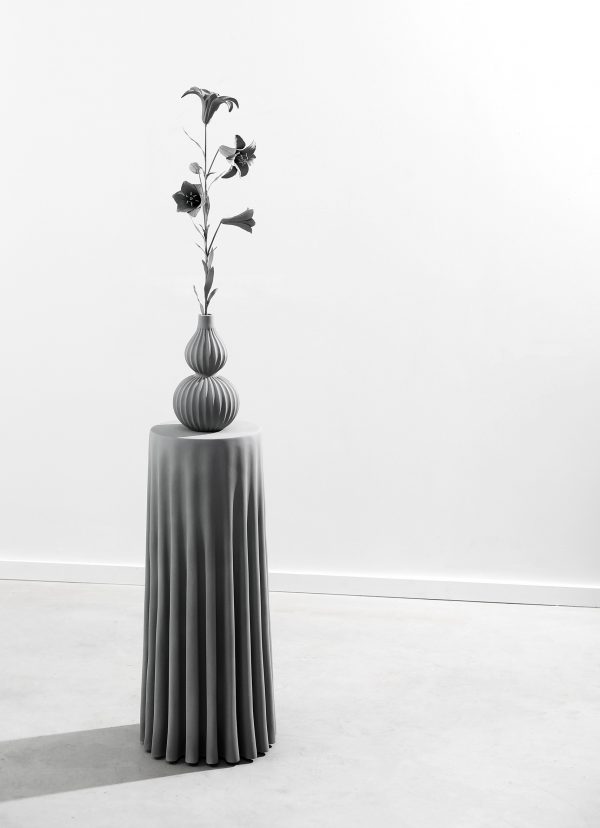 Hans Op de Beeck was born in 1969 in Turnhout, Belgium. He lives and works in Brussels, Belgium.

Over the past twenty years Op de Beeck realized numerous monumental ‘sensorial’ installations, in which he evoked what he describes as ‘visual fictions’: tactile deserted spaces as an empty set for the viewer to walk through or sit down in, sculpted havens for introspection. In many of his films though, in contrast with those depopulated spaces, he prominently depicts anonymous characters.

Koen van den Broek was born in 1973 in Bree, Belgium
He lives and works in Antwerp, Belgium

Born in 1973 in the Belgian town of Bree, Koen van den Broek first studied architecture and subsequently painting, initially at the Royal Academy of Antwerp and then at the Academy of Visual Arts of Breda. In his opinion, despite his painting studies, he has always remained an architect at heart. Ever since his student days, van den Broek has travelled constantly: around Europe, to the USA, Mexico and even to Korea. Always with his camera close to hand. He takes photos, a lot of photos, which all depict the same subject: the architectural interventions of man on the landscape.