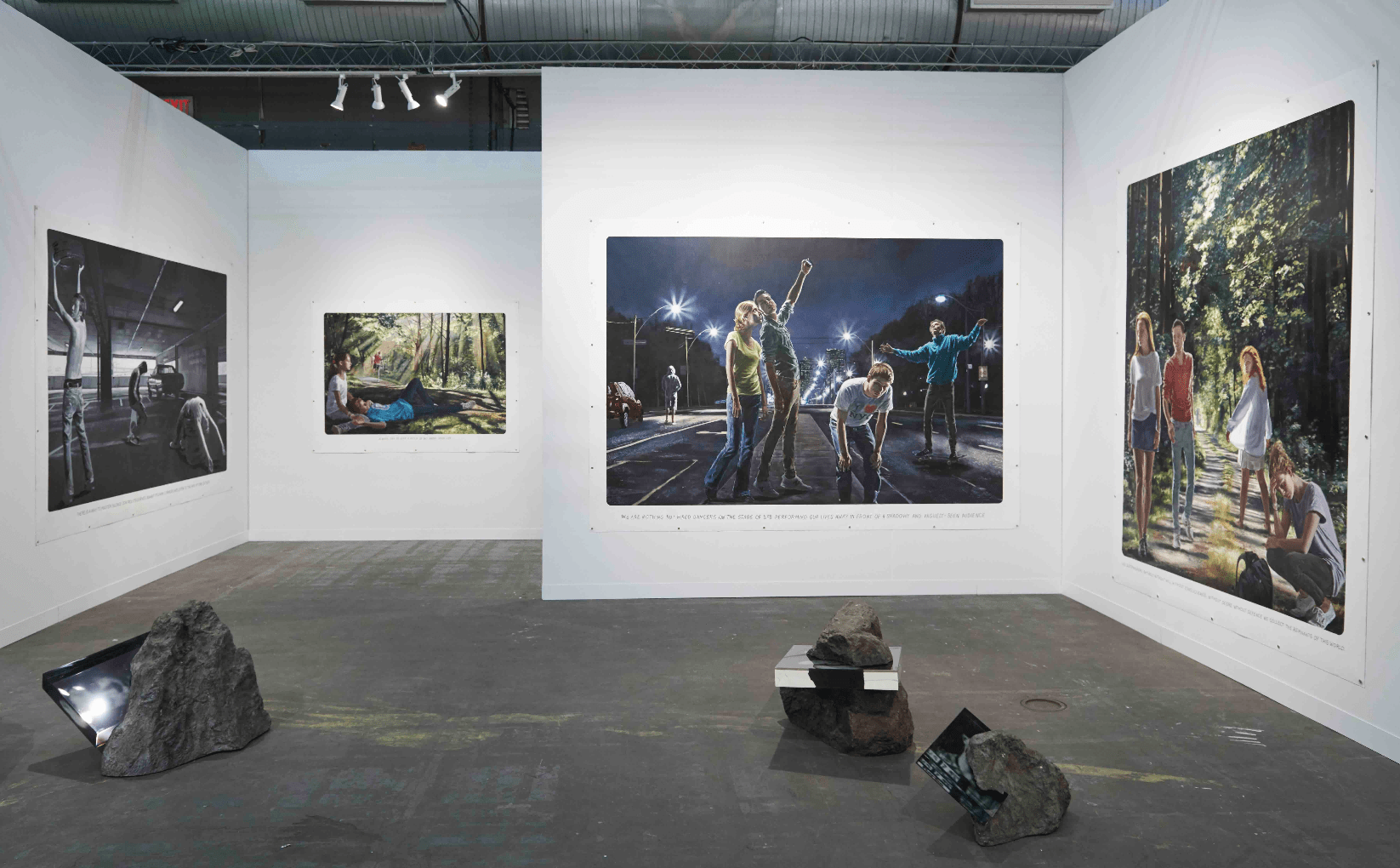 Galerie Ron Mandos proudly presents a new group of paintings by Muntean/Rosenblum to The Armory Show 2019, with an additional selection of works by Anthony Goicolea, Hans op de Beeck and Sebastiaan Bremer.

The artist duo Muntean/Rosenblum mixes references from art history with contemporary popular culture. Playing with visual codes from the past and the present, they mostly depict groups of young people – ambiguous scenes seeming to present unresolved situations in the making. In their latest works, the artist duo explores YouTube as a space of contemporary iconography by introducing scenes inspired by video’s gone viral. Their paintings and drawings are often accompanied by captions or texts not directly relating to the depicted scene, adding another layer of complexity.

For their presentation at The Armory Fair 2019, Muntean/Rosenblum have invited two other artists to show new works: Anthony Goicolea and Sebastiaan Bremer. During the opening on March 6 at 4pm and 6pm, acclaimed choreographer and artist Jonah Bokaer (US, 1981) will perform a live choreography at the booth, responding to and interacting with the artworks.

Growing up in the Deep South, Anthony Goicolea was socially stigmatized for being Cuban, gay, and Catholic. These circumstances brought about a heightened awareness of social constructs, which continues to influence his work. He created New York’s first public LGBTQ Memorial monument, which was revealed in Hudson River Park last year. For this monument, as well as for the new sculptures debuting at the fair, he takes boulders as a formal starting point. The presentation also includes drawings from the Anonymous Self-portraits series.

Anthony Goicolea (USA, 1971) is a mixed-media artist based in Brooklyn. He has exhibited widely, notably at the Museum of Contemporary Photography, Chicago, Illinois; the Corcoran Gallery of Art, Washington, D.C.; the International Center of Photography, New York and the Museo Nacional Centro de Arte Reina Sofia, Madrid. Goicolea’s art is held in many public collections, including the Whitney Museum of American Art, the Solomon R. Guggenheim Museum, and MoMA, New York.

Sebastiaan Bremer (NL, 1970) is based in New York. In 2016 Fort Worth Contemporary Arts at TCU held a mid-career retrospective. His work has also been shown at museums including Tate Modern, London; The Brooklyn Museum of Art, New York; Gemeentemuseum, The Hague; Storefront for Art and Architecture, New York; Projektraum I, Berlin; MOCA Tucson and the Warhol Museum, Pittsburg. Bremer's work is represented in collections such as Victoria & Albert Museum, London; MoMA, New York and LACMA, Los Angeles.

Hans Op de Beeck produces large installations, sculptures, films, drawings, paintings and photographs. He seeks to create a form of visual fiction that delivers a moment of wonder, silence and introspection. His monochrome sculptures depicting children are inspired by the artist’s experiences and dreams as a child and evoke notions of innocence and vulnerability. 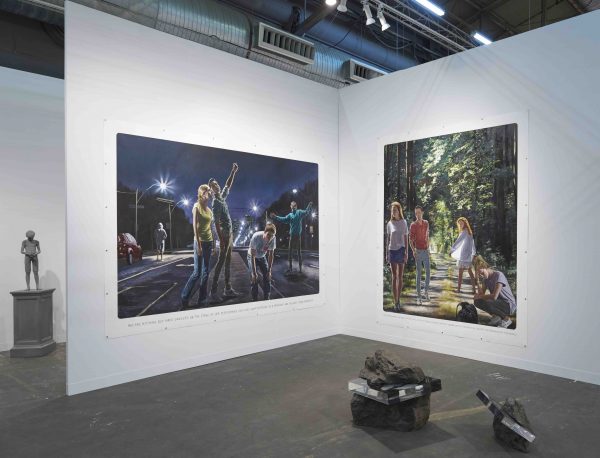 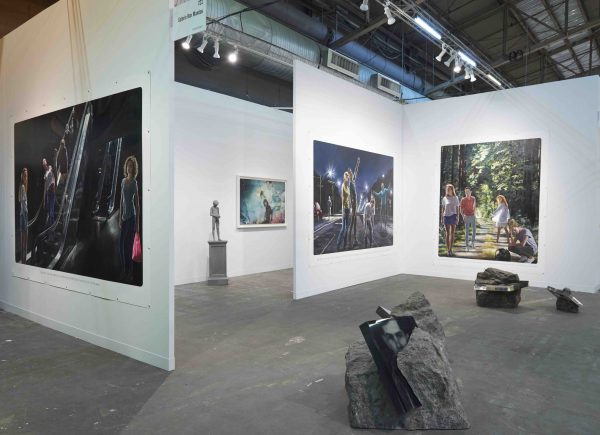 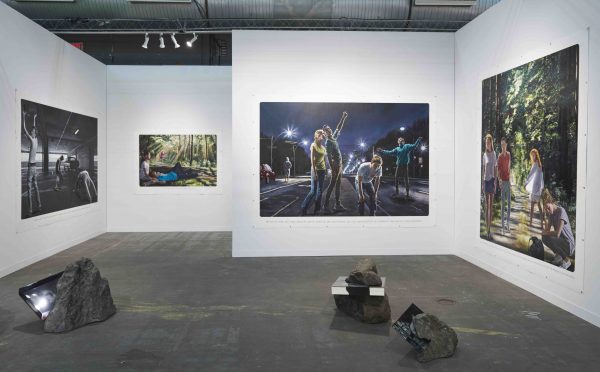 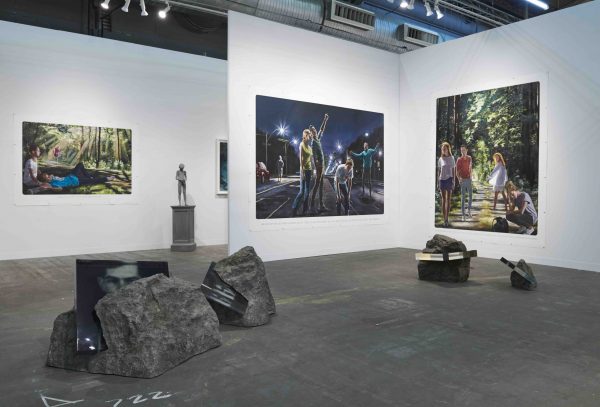 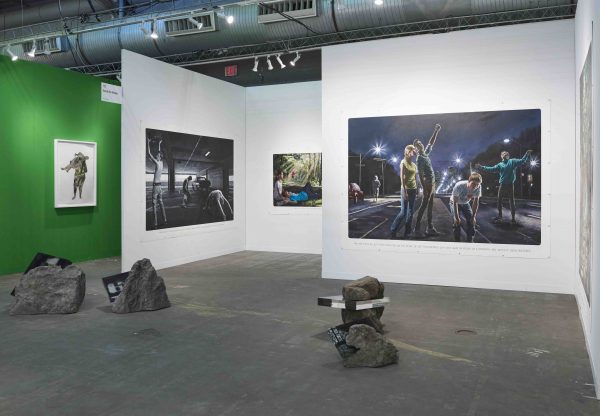 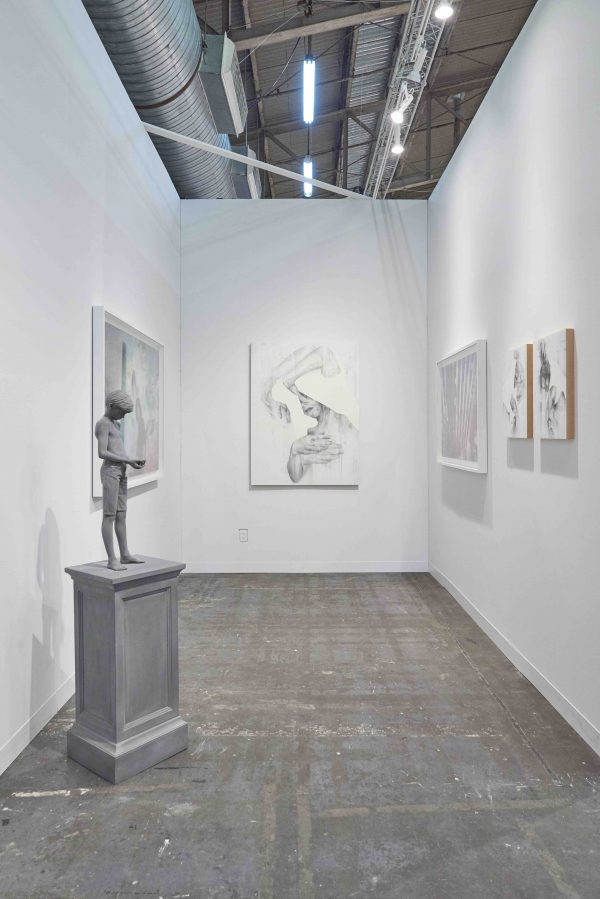 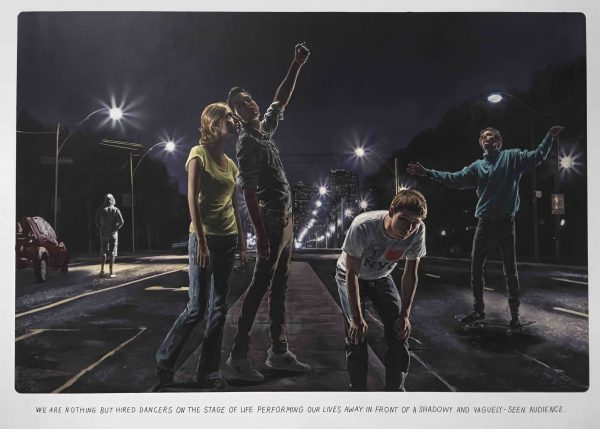 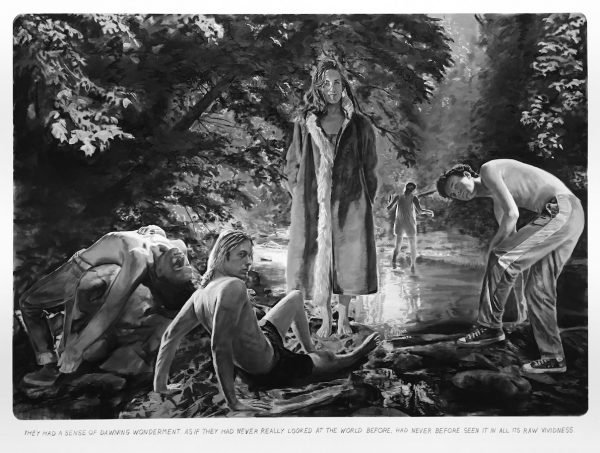 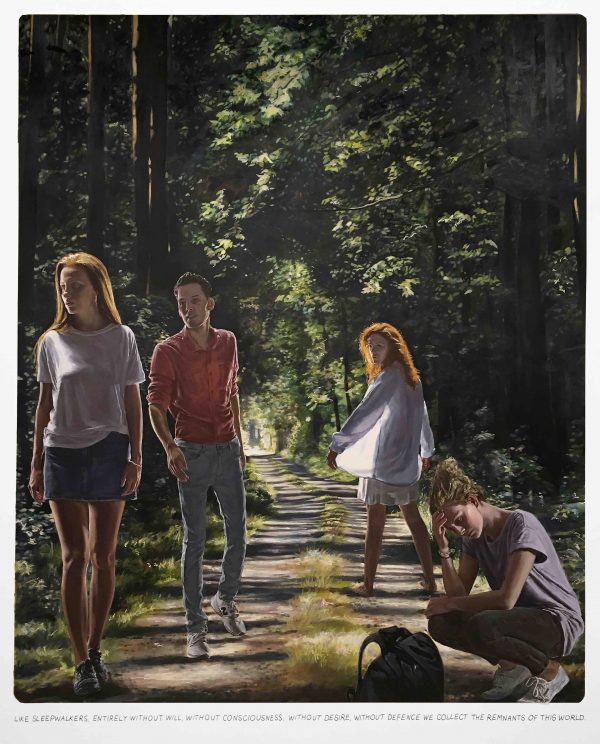 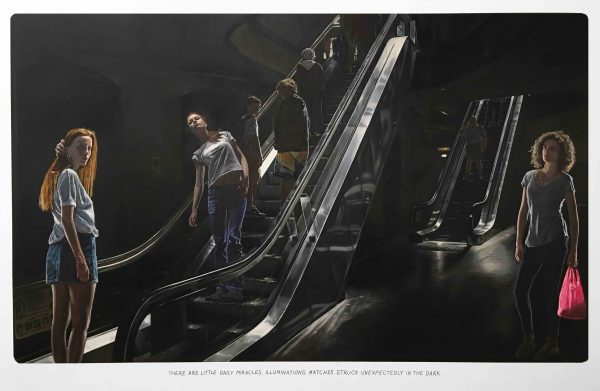 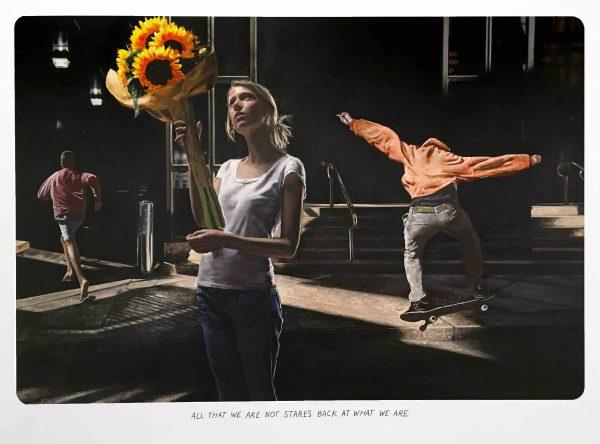 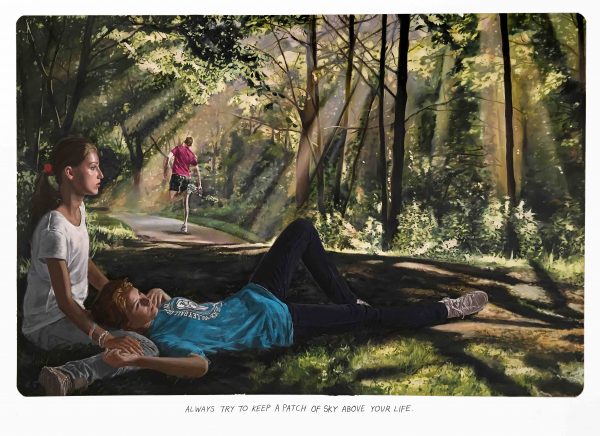 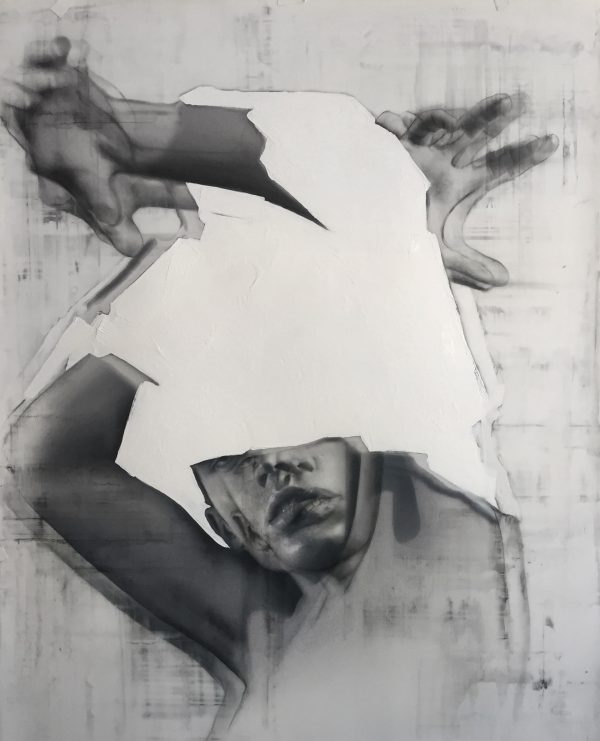 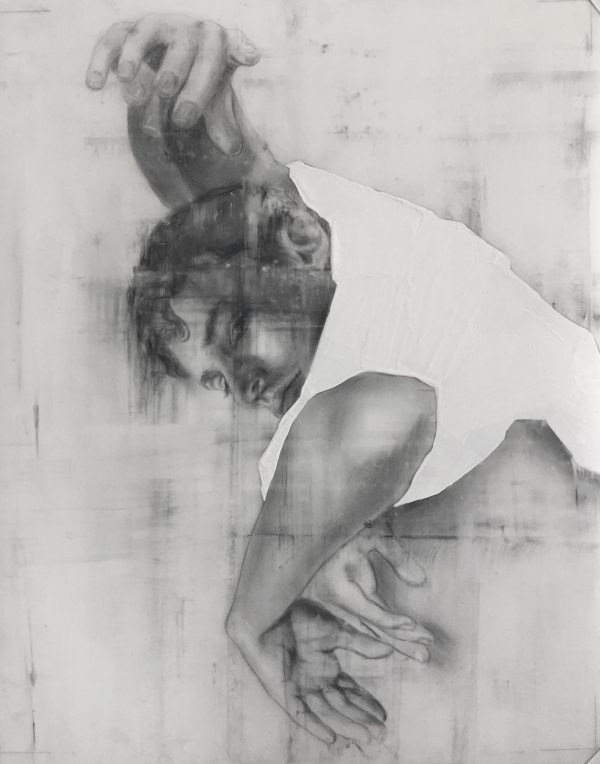 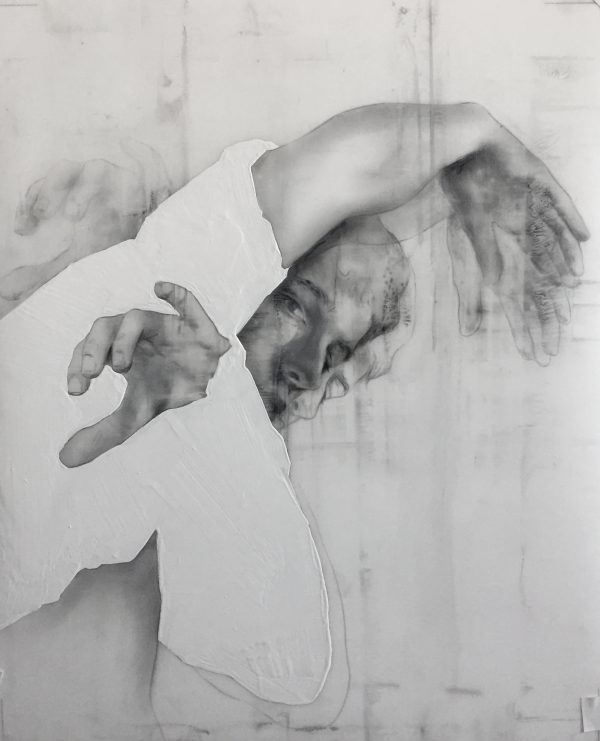 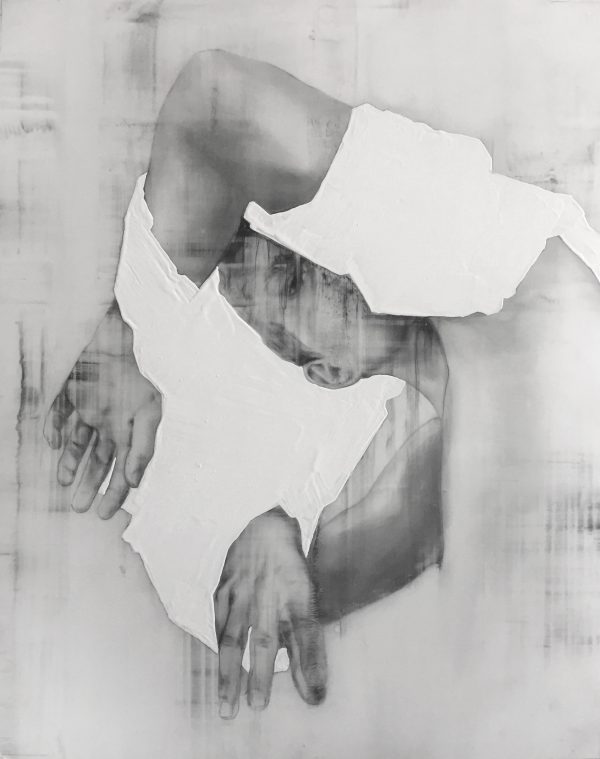 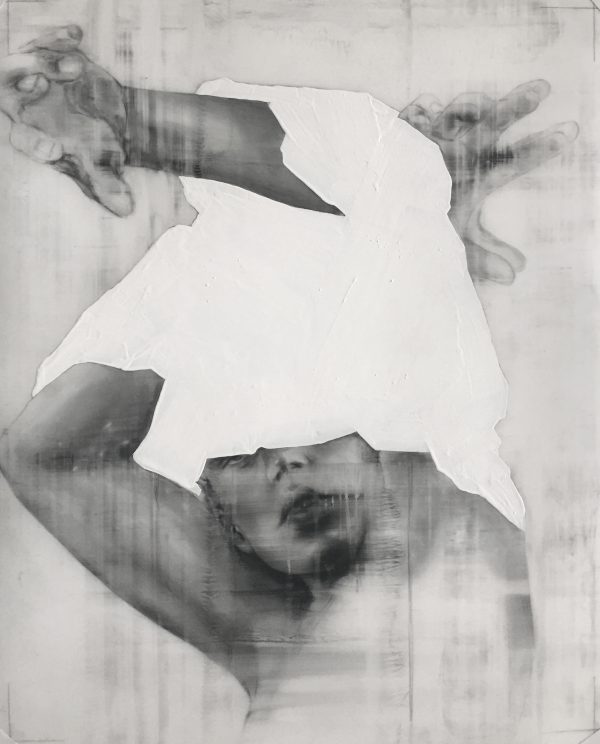 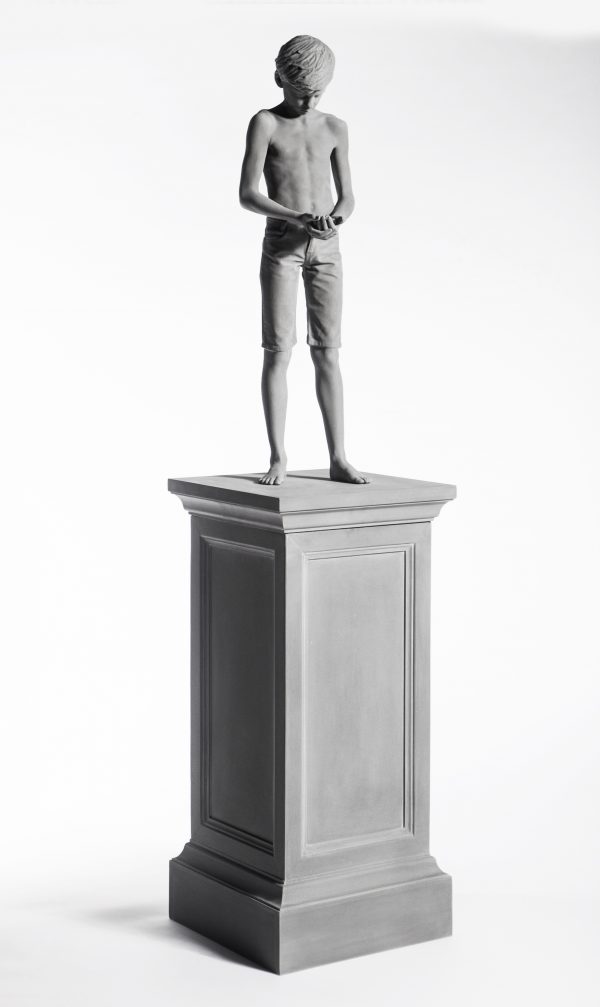 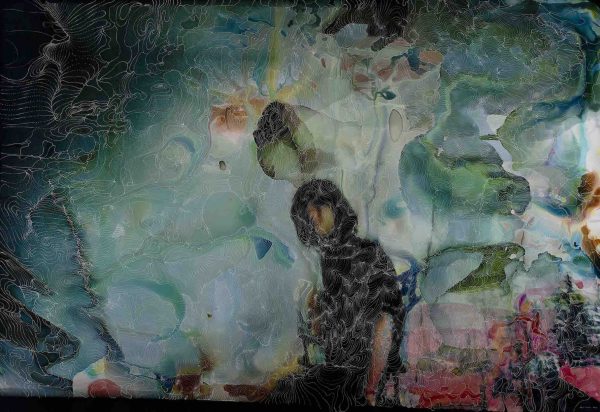 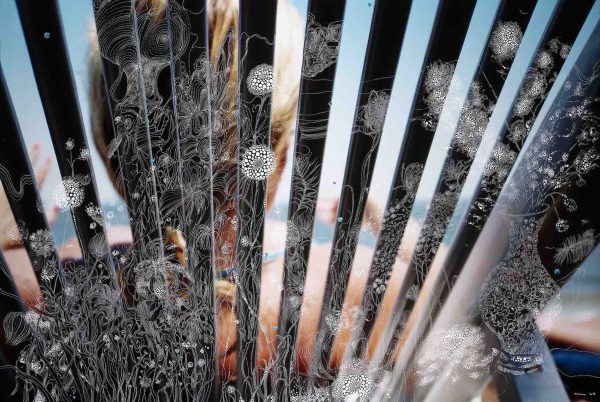 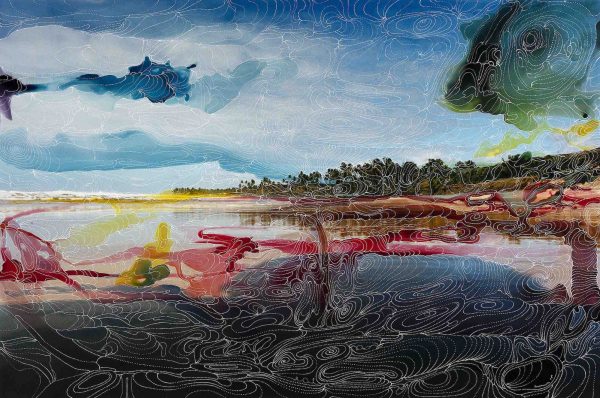