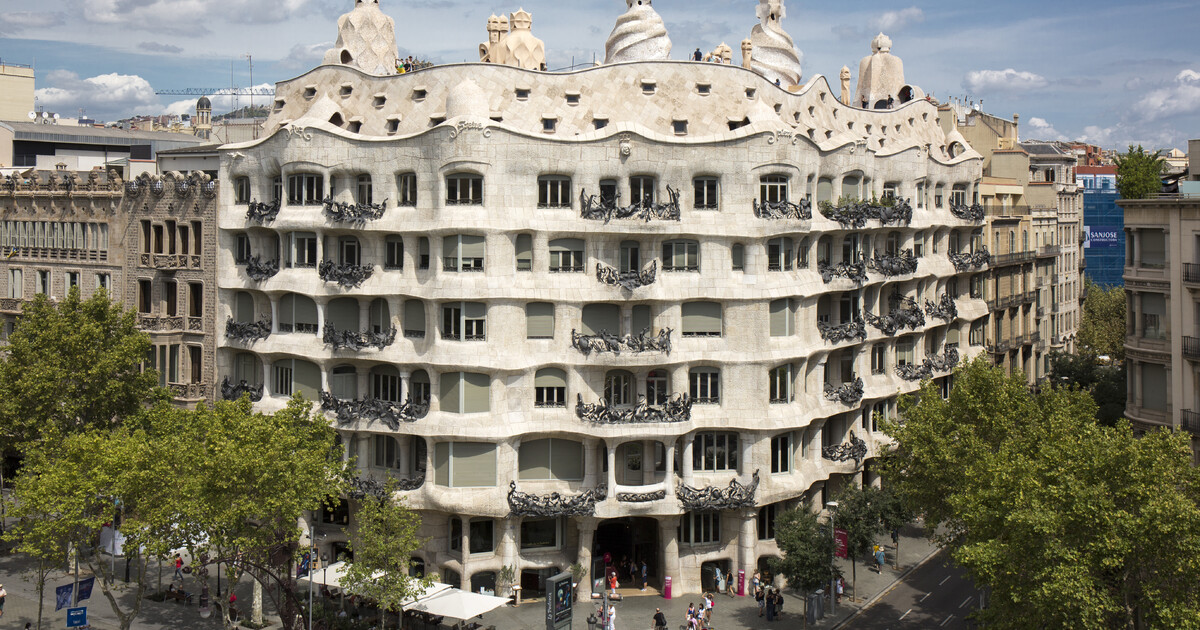 Galerie Ron Mandos is excited to be part of the 2021 edition of LOOP Fair. At La Pedrera – Casa Milà, we present the video installation Who Killed Colin Roach? by Isaac Julien. The work prophetically resonates with the current debates around Black Lives Matter and questions our relationship to abolitionism and histories of slavery. At the Fine Arts Academy of Sant Jordi in the Escola de la Llotja, we present As if Biting Iron, a video by the young and talented artist Stephanie Rizaj. Rizaj was the winner of the Ron Mandos Young Blood Award of 2019. Her video As if Biting Iron is part of the permanent collection of Museum Voorlinden, Wassenaar.

Who Killed Colin Roach? (1983) is Isaac Julien’s first film. It reflects upon the death of Colin Roach, a 23-year-old who was shot in Stoke Newington Police Station in North London, in 1982. Even though the police claimed Roach had committed suicide, evidence showed otherwise.

In 2018, while Julien was making Lessons of the Hour, he rediscovered photographs in his archive and reassembled the images so they dialogue with Lessons of the Hour. They show the people marching and demanding an independent enquiry into the circumstances of Colin Roach’s death. Intimidatory police tactics against the campaign demonstrations have been choreographed to the militant beat of the Mad Professor’s dub score, and the unity of black politics and culture is vividly conveyed by the poets and musicians who perform at a benefit for the campaign.

Stephanie Rizaj | As if Biting Iron

The foundations for Stephanie Rizaj’s works are laid by questioning our perceptions of labor and futility through the absence of the body. A set of constructed body straps, bearing the phrase “Struggle itself is enough to fill a heart”, laid the foundations for Rizaj’s performative works. On returning to her familial Kosovo, Rizaj turned such Sisyphean concerns on their head as she refused to carry the weight of the felt patriarchy and instead followed her impulse to ask: “What if women could move a house?”

In As if Biting Iron (2019), Rizaj uses the medium of film to challenge this very question as we witness the walls of a brutalist building, situated in the forests of Kosovo, being moved by the forces of over 100 anonymous women. Pushing against the deadweight of the concrete, the burden of oppression literally and figuratively comes undone. Rizaj’s will to collective refusal not only affirms the potency of female unification, but implements a confidence that is palpable.

Stephanie Rizaj’s (1989) artistic practice is as manifold as it is consistent. Trained as an architect, designer and artist, her work ranges from performative sculptures over site-specific installations to videos. It focuses on the sociopolitical construction of identities and poetically reflects on the relations between the body, labor and architecture. Rizaj graduated from both the University of Applied Arts in Vienna and the Gerrit Rietveld Academy in Amsterdam. She has a background in architecture and fashion design, and currently lives in Brussels. In 2019, Rizaj won the Ron Mandos Young Blood Award during the annual Best of Graduates exhibition. In 2022, she will finish her postgraduate program at the HISK in Antwerp. 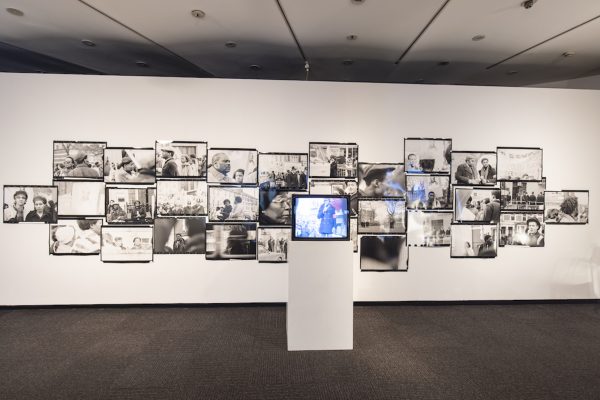 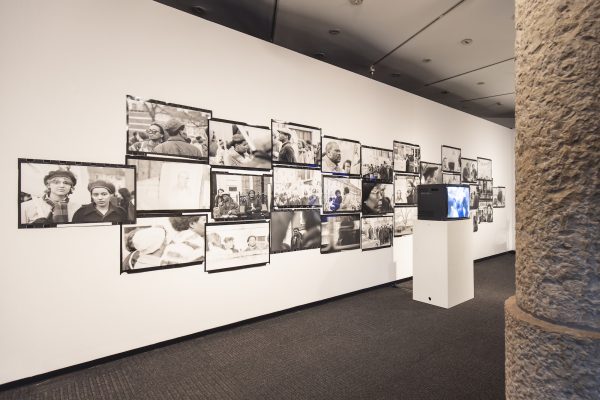 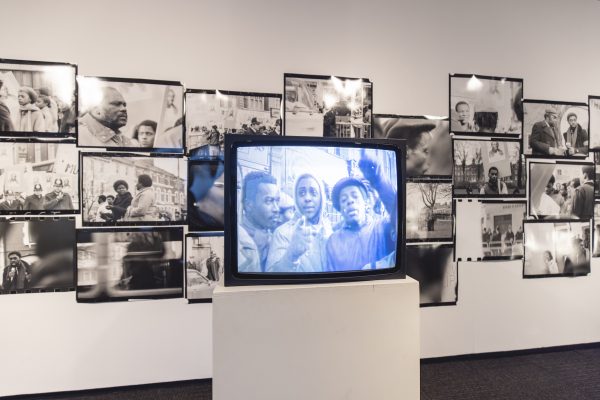 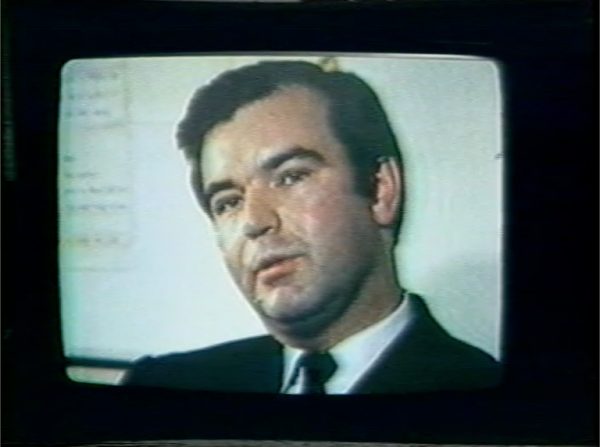 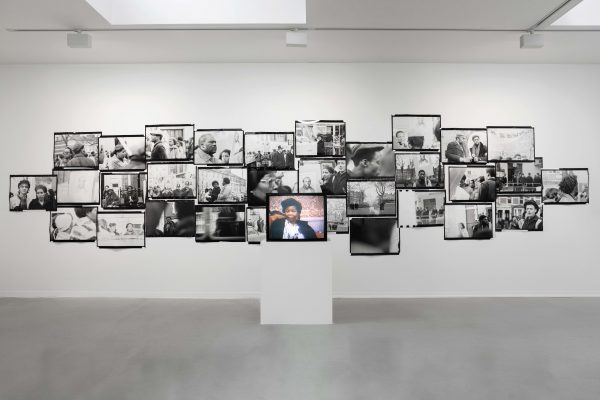 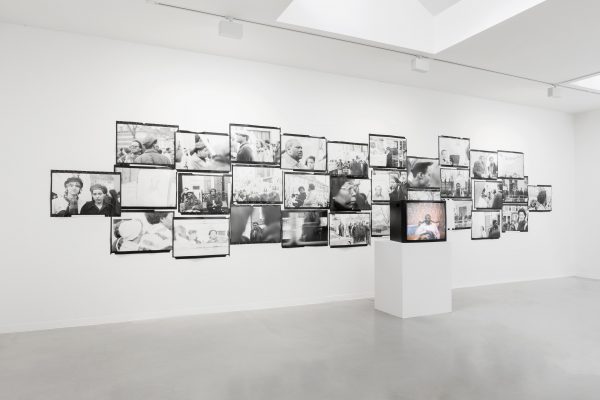 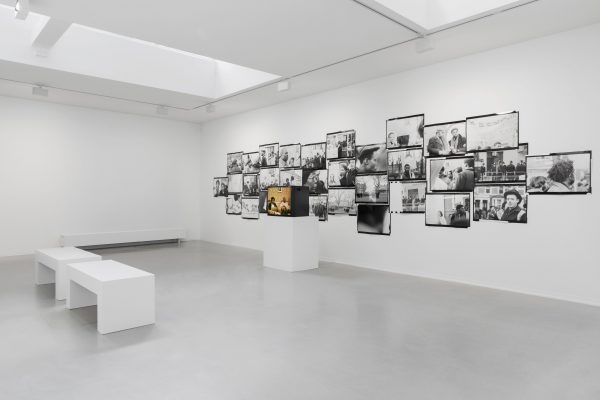 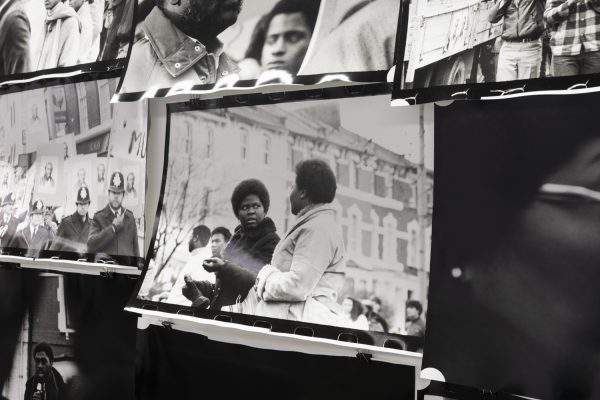 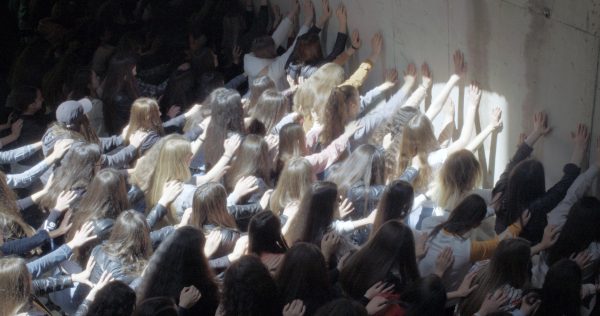 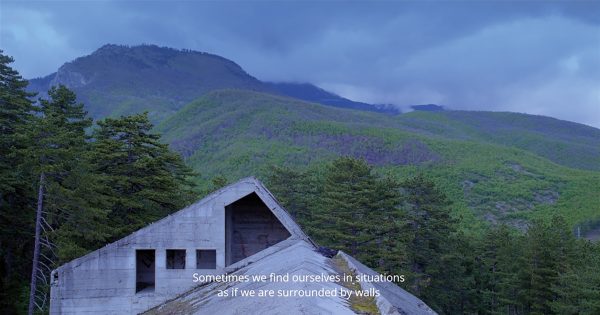 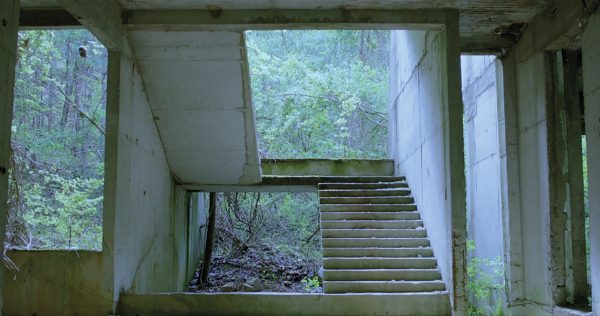 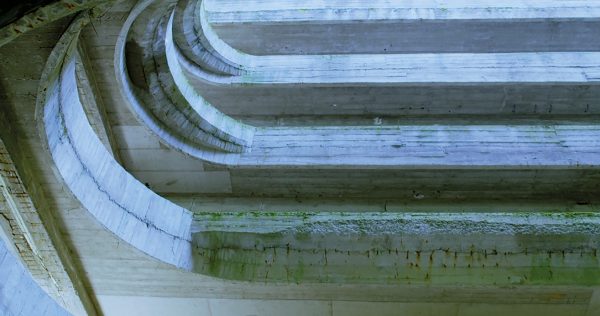