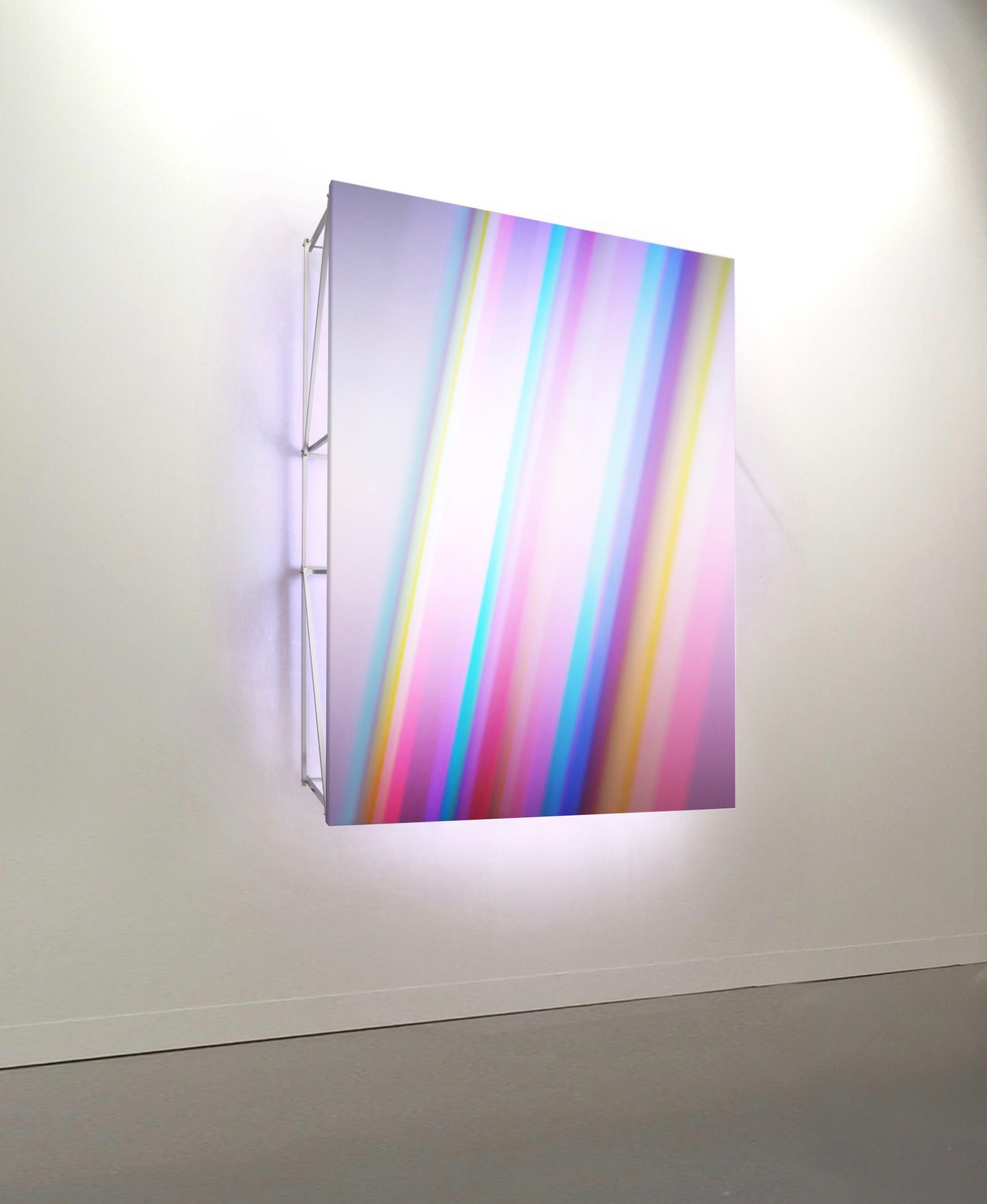 Troika is a collaborative contemporary art practice formed by Eva Rucki, Conny Freyer and Sebastien Noel in 2003. With a particular interest in perception and spatial experience, their collective works challenge our prescriptions of knowledge, control, and what it means to be human in an age of technology. Troika’s work is part of the permanent collections of the Victoria & Albert Museum London, The Art Institute of Chicago, MoMA New York and the Israel Museum. In 2010, Troika was commissioned by the Foreign and Commonwealth Office to produce three site-specific installations for the UK Pavilion, designed by Heatherwick Studio, at the Shanghai Expo. In 2014 Troika was selected to present their work ‘Dark Matter’ at Unlimited, Art Basel. Eva Rucki, Conny Freyer and Sebastien Noel live and work in London.

Geert Mul lives and works in Rotterdam. In the past 20 years he has researched the possibilities of re-combining images from databases in video’s, prints and interactive installations in specialised computer animation. For these purposes Mul is continuously developing software: programs that generate a context related, endless and varying combination of images based on image properties such as content, structure, composition and colour. In 2010 Geert Mul won the prestigious Dutch Witteveen+Bos Art & Technology Award for his oeuvre. Mul has performed and exhibited his works a.o. in the Museum Boijmans van Beuningen in Rotterdam, Stedelijk Museum in Amsterdam, The National Museum of Modern Art in Kyoto, Museo Nacional Reina Sofia in Madrid, National Gallery of Modern Art in New Delhi, Institute Valencia Arte Moderne, Witte de With in Rotterdam, Museum of contemporary Art in Chicago, the International Biennial Turijn and Ruhr European Capital of Culture 2010.

Mohau Modisakeng was born in Soweto in 1986 and lives and works between Johannesburg and Cape Town. He completed his undergraduate degree at the Michaelis School of Fine Art, Cape Town in 2009 and worked towards his Masters degree at the same institution. He was awarded the SASOL New Signatures Award for 2011 and has exhibited at VOLTA NY, New York (2014); Saatchi Gallery, London (2012); Dak’Art Biennale, Dakar (2012); Focus 11, Basel (2011) and Stevenson, Cape Town (2010). In 2013 Modisakeng produced an ambitious new video work in association with Samsung as a special project for the 2013 FNB Joburg Art Fair. His work is included in public collections such as the Johannesburg Art Gallery, IZIKO South African National Gallery, Cape Town and SAATCHI Gallery, London as well as significant private collections such as Zeitz MOCAA.

Sebastiaan Bremer works and lives in New York, he moved there in 1992, where he began to work primarily in black and white, reemphasising his connection to photography. During his early years he meticulously reproduced personal photographs in paint. He attended the Skowhegan School of Painting and Sculpture in Maine, where he began experimenting with murals, collage paintings, and drawing directly on photographs, the style which he continues to use today. At Art Rotterdam he will show some of his latest work for which he also explored the use of photography in combination with painting techniques. Bremer’s work is part of several collections, including the Victoria & Albert Museum, Museum of Modern Art in New York, Los Angeles County Museum of Art, AKZO Nobel collection and the Burger Collection. His artwork has been exhibited at the Tate Modern, London, the Brooklyn Museum of Art, MoMA PS1 in New York and at Het Gemeentemuseum in The Hague.

Ron van der Ende is a sculptor living in Rotterdam, The Netherlands. He specialises in wall mounted bas-reliefs constructed from found wood. The original colour and texture of the wood is utilised to form a gripping and realistic mosaic. The realism is further enhanced by the perspective built into the relief. Van der Ende uses his method to conjure up dark industrial and space age imagery.

Jasper de Beijer graduated from the Amsterdam School of the Arts in 1996. He went on to attend the final year of the Autonomous Design program of the Utrecht School of the Arts, where he graduated in 1997. During his time at the academy, De Beijer was a fanatic freehand sketcher, and this was also when the artist first started using scale models and carefully assembled tableaux as material for drawings and paintings. De Beijer’s full length photo series Buitenpost marked the first time he used models and staged scenes as a starting point for manipulated photographic images. He has since completed a total of eleven projects, all of which he built from the ground up in his Amsterdam studio. 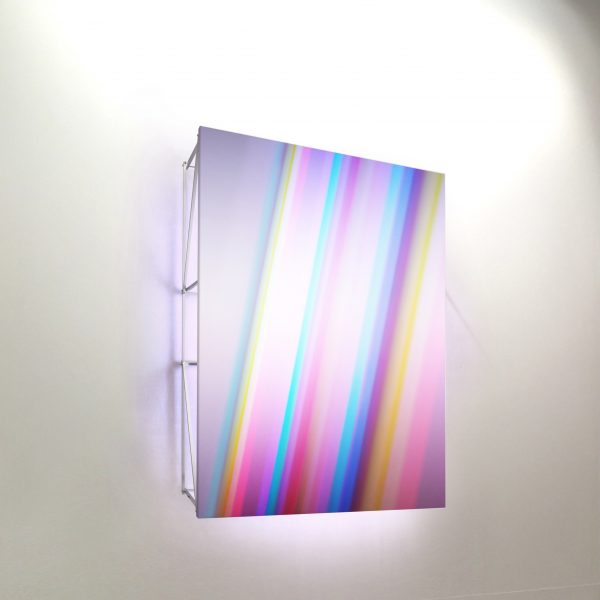 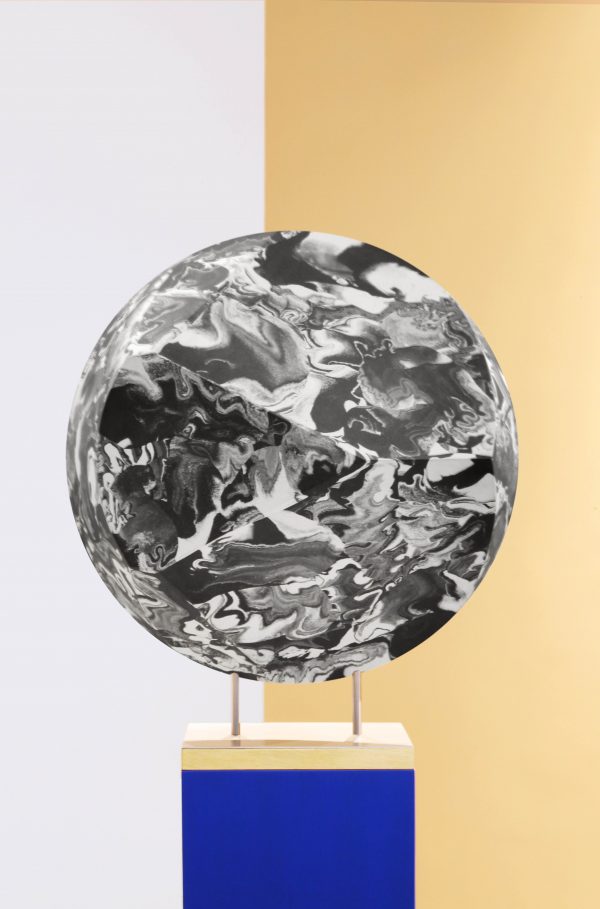 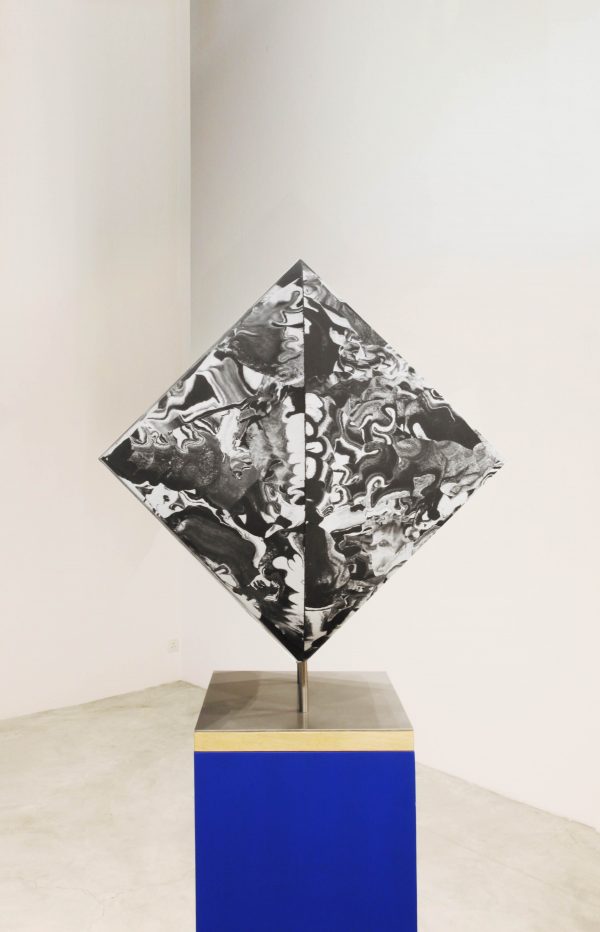 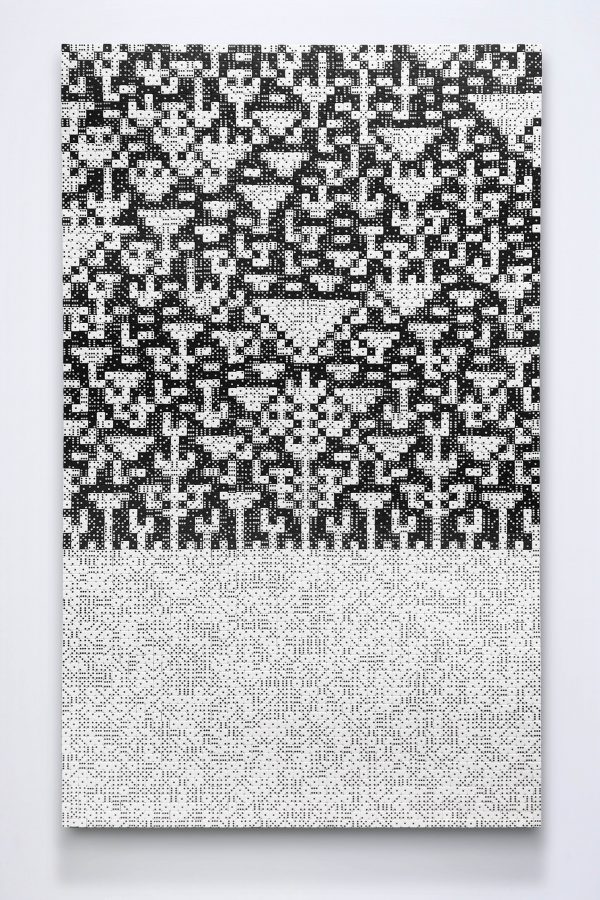 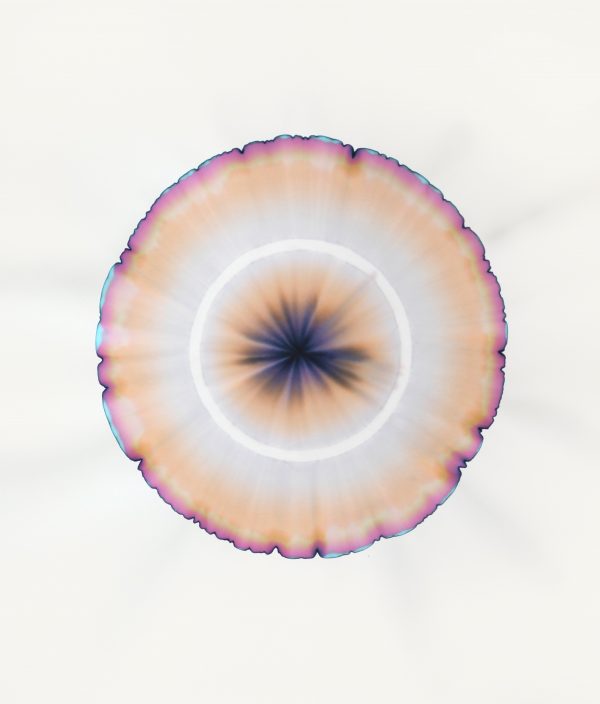 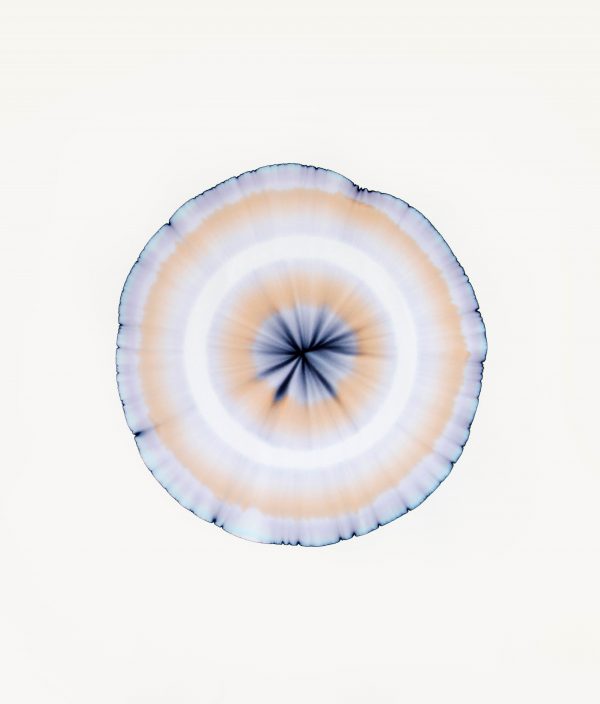 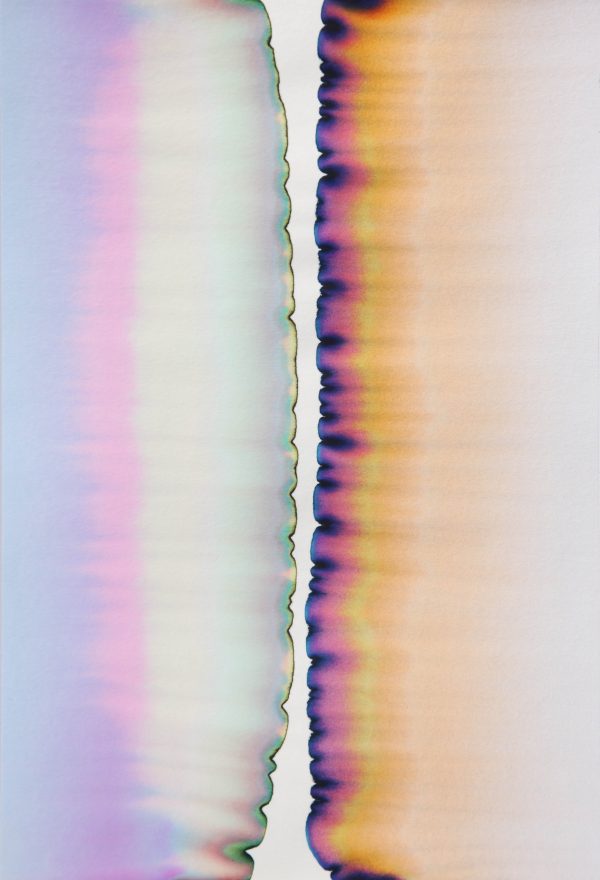 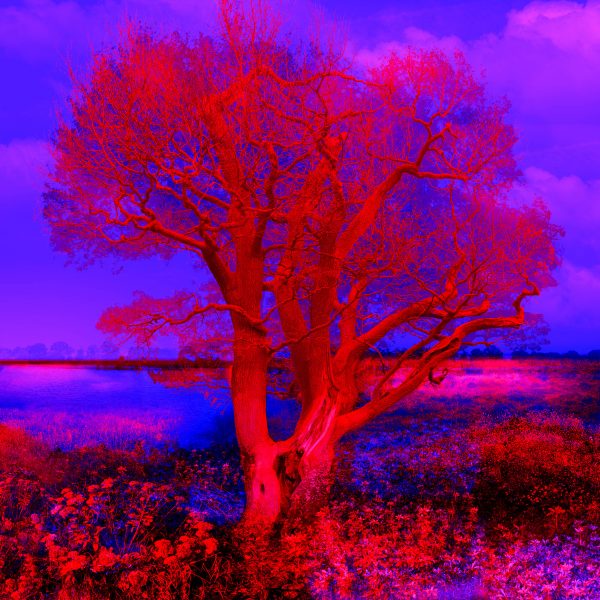 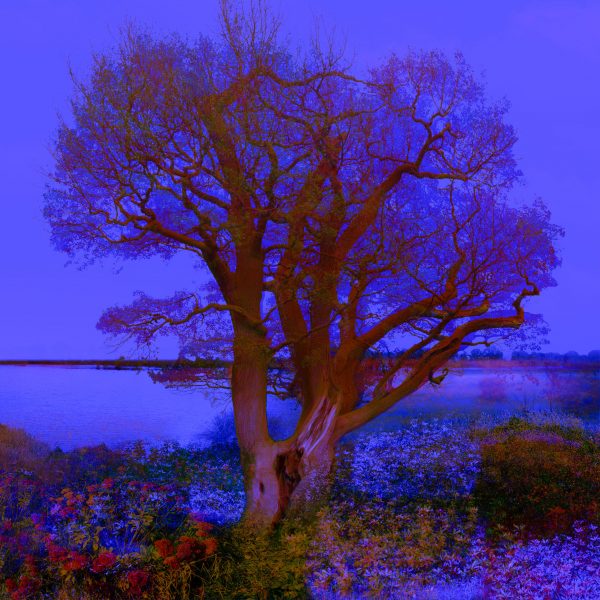 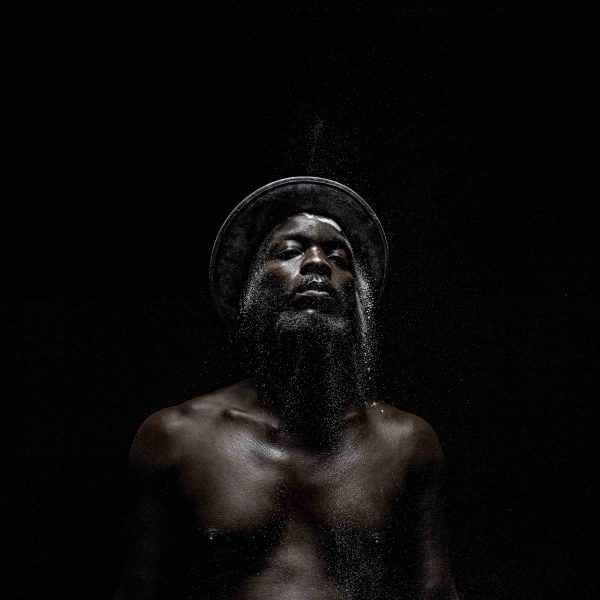 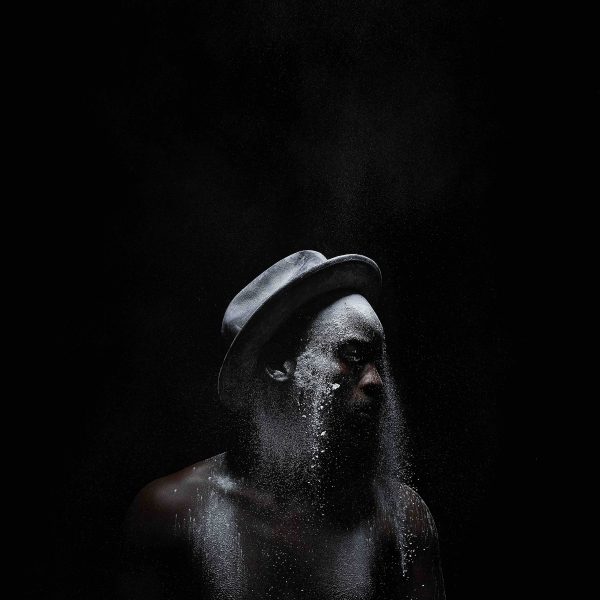 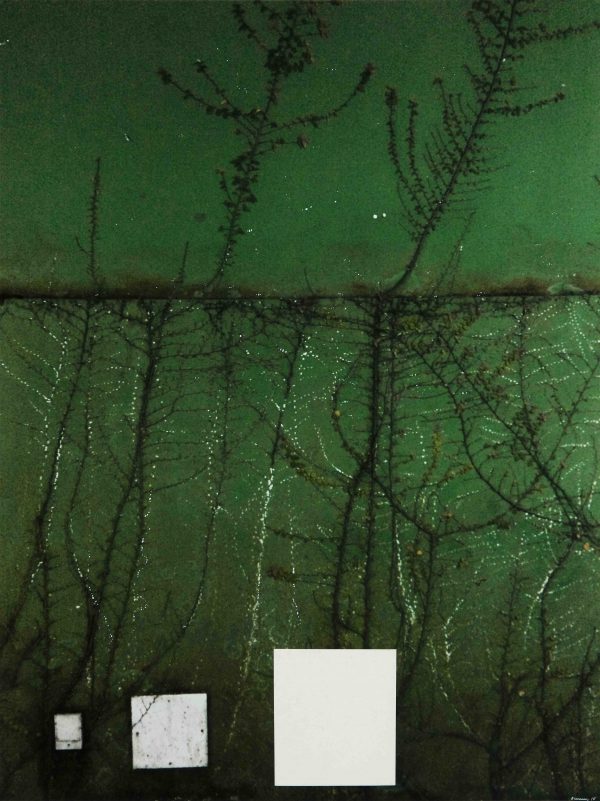 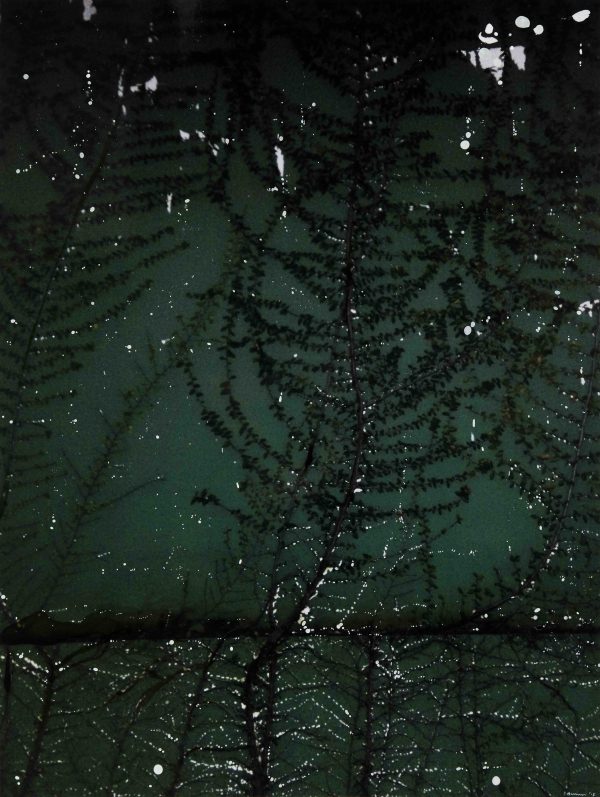 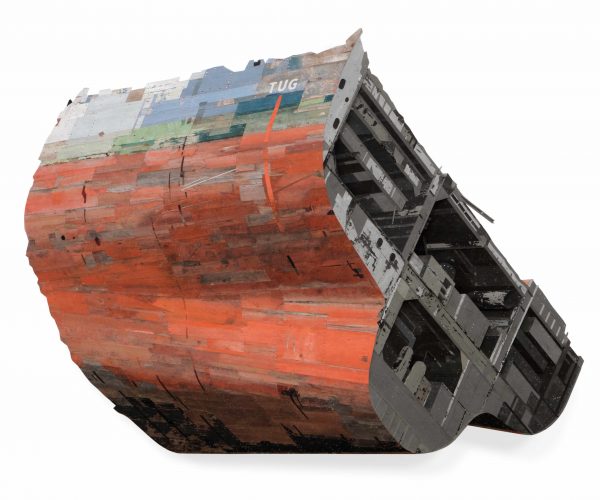 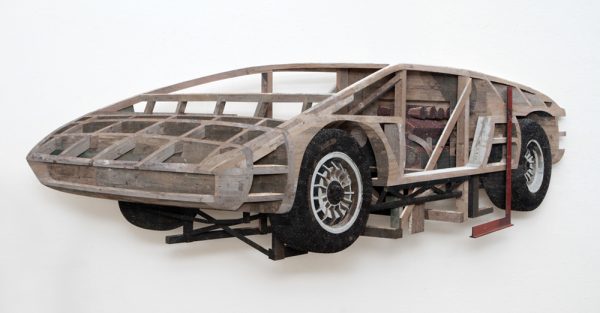