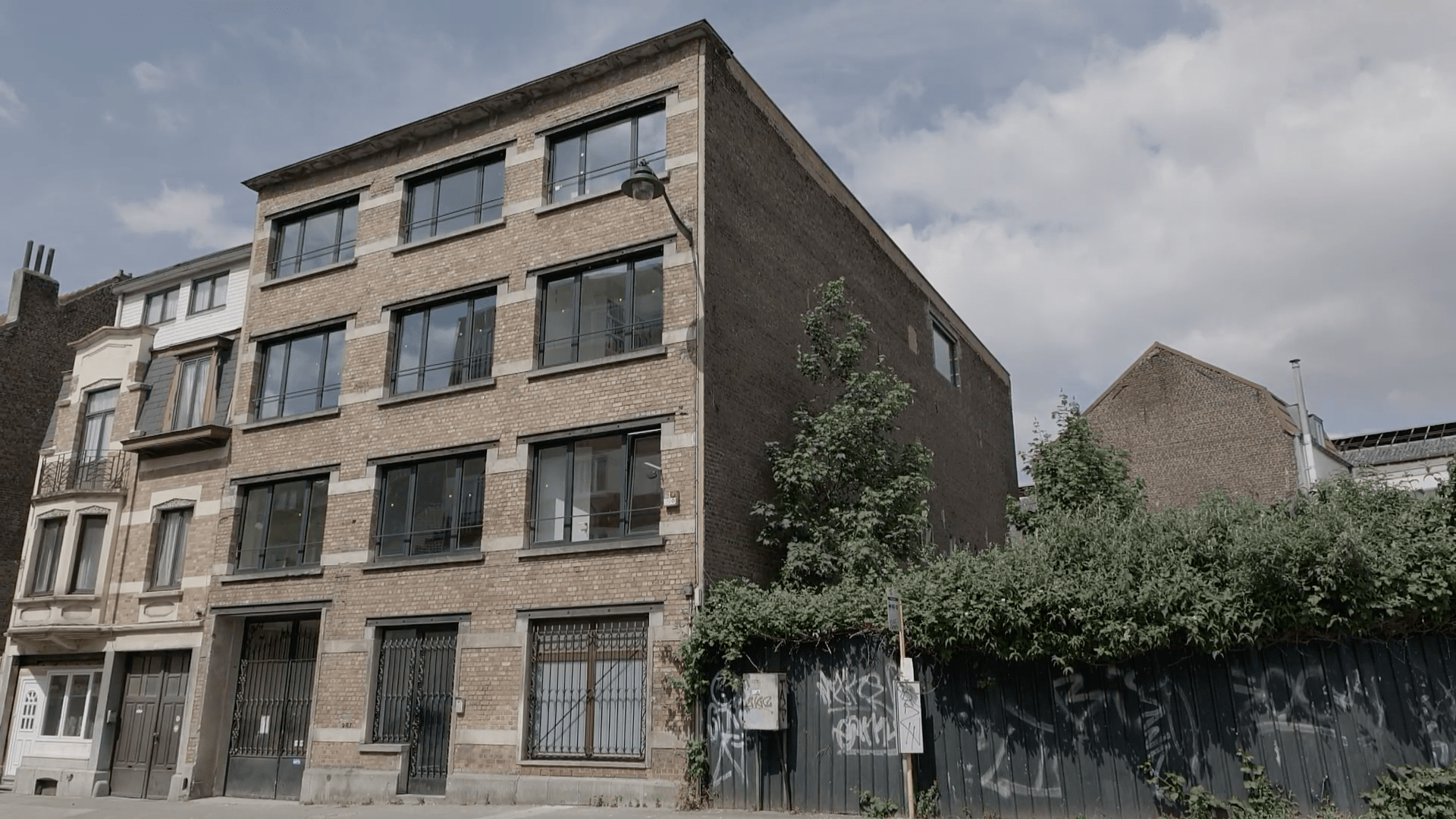 Galerie Ron Mandos goes en route to Brussels for the Art Brussels WEEK taking place between 3 and 6 June 2021. Art Brussels WEEK celebrates a week of contemporary art through a fascinating online and offline programme of exhibitions throughout the city of Brussels. We will have a spectactular presentation of works by Hans Op de Beeck at his studio. 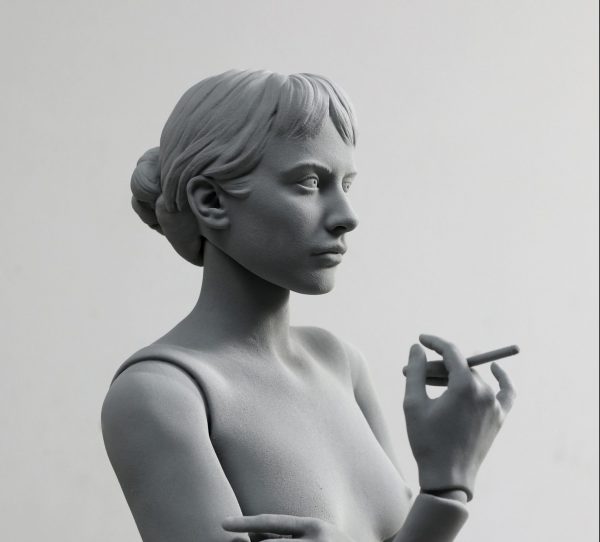 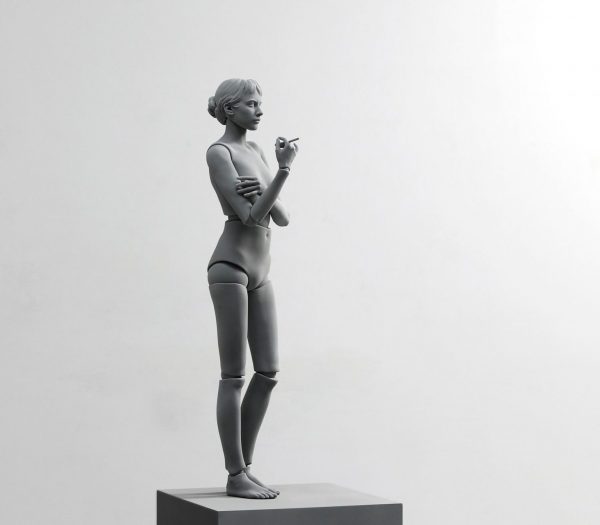 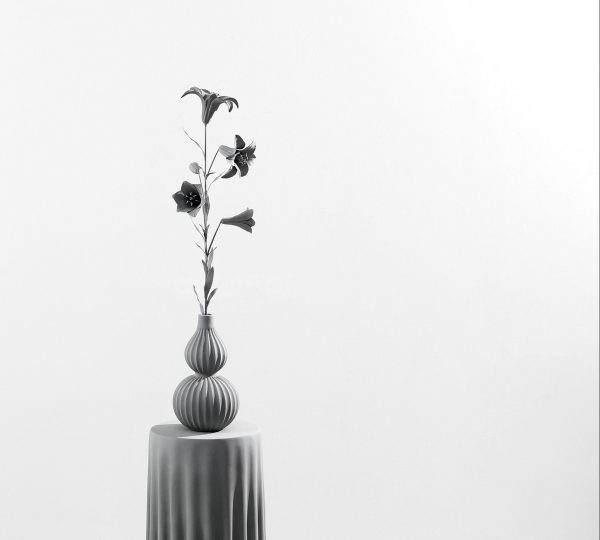 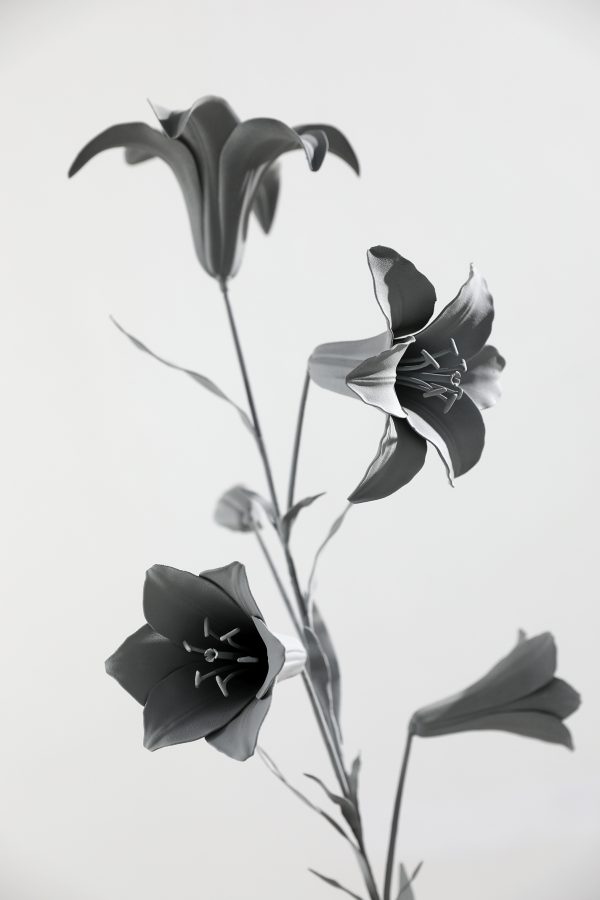