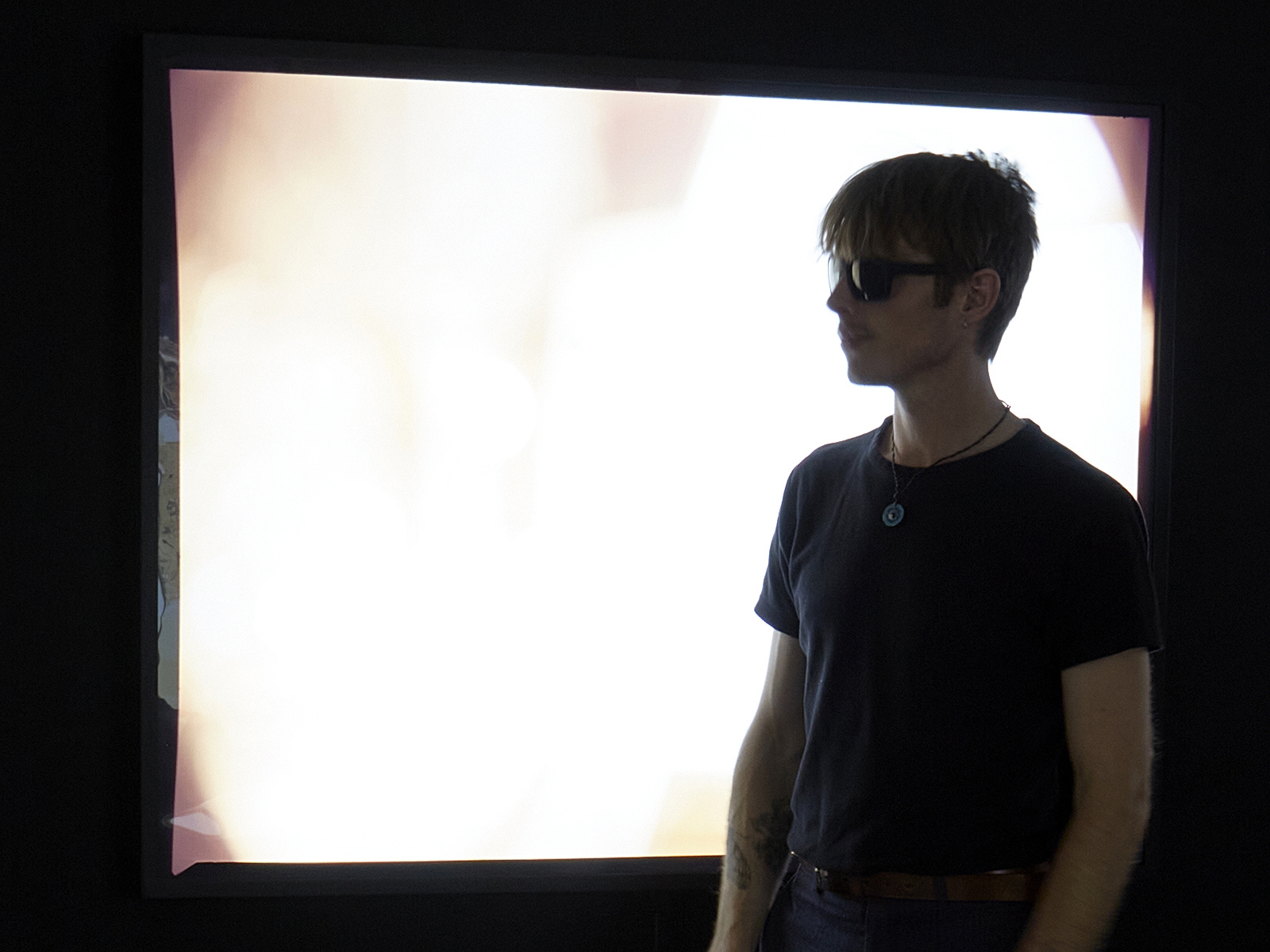 Jasper van den Ende is a lens-based visual artist whose photography practice expands into the realms of the urban environment. Whether he engages with the camera as a technological apparatus or with the building transformed as camera obscura is irrelevant. As long as it allows him to navigate the three-dimensional world by rendering his experience into a two-dimensional surface. In a world increasingly defined by visual experience, his in-depth engagement with light explores the sensitivity of the urgencies of contemporary urban living. 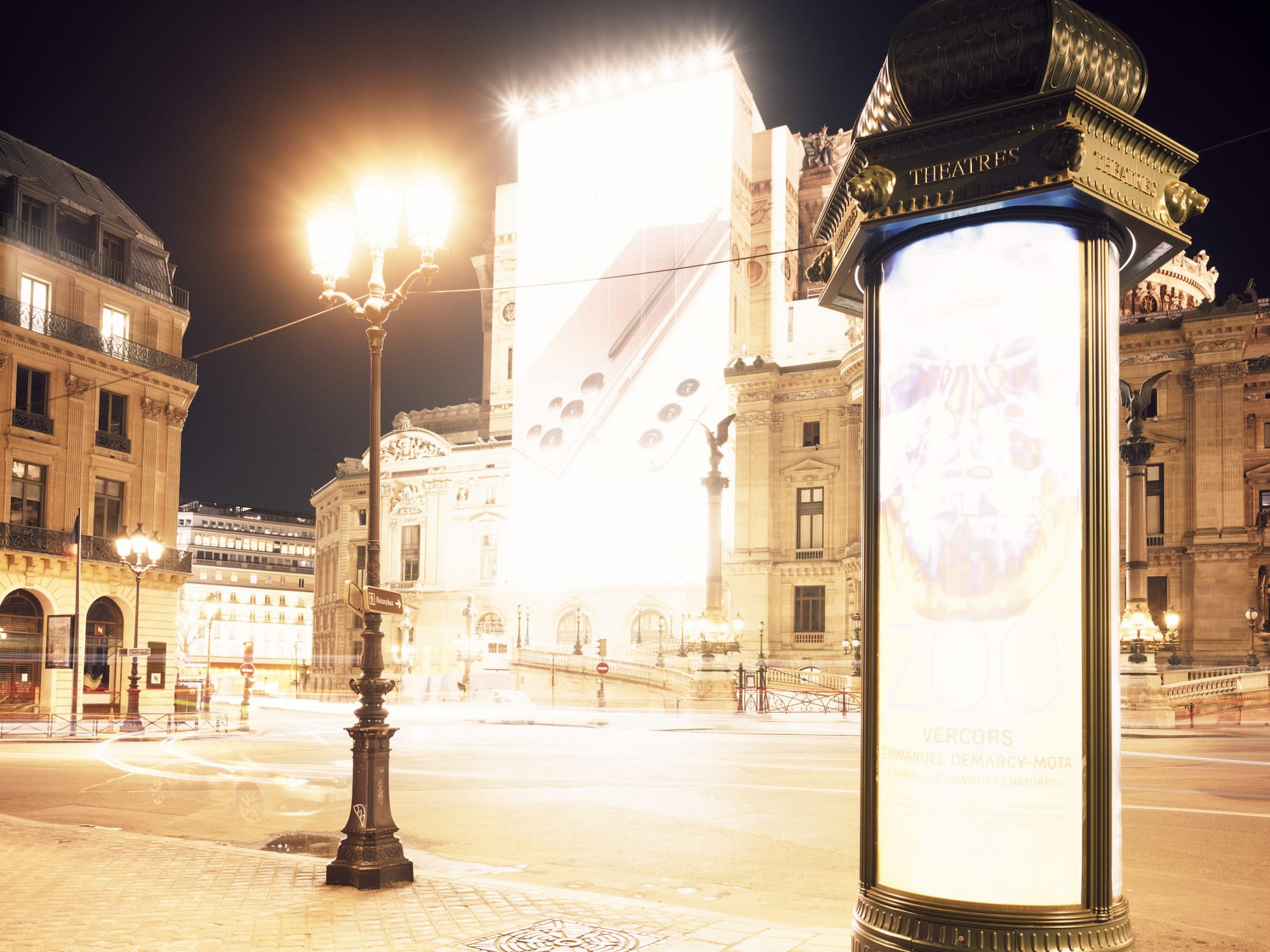 In his recent work Exposure Value ZER0̸, Jasper expresses his rumination on extravagant night lighting by using his own methodologies. He pushes the photographic medium to its limits, allowing the artificial city lights to flourish untamed on the sensitive material to leave images where the midtones and highlights ‘overflow’. This boundary pushing use of the camera allows him to extend the human perception while adding an indexical measure to unravel lighting levels and hidden aspects of the urban landscape.

With a fascination for the contrast between the highly adaptable qualities of the human eye and the objective characteristics of the ‘photo-eye’, his aim is to explore the five most light saturated cities (Tokyo, New York City, Cairo, New Delhi, and Hong Kong) in the upcoming five years to deepen his research on artificial night lighting. In doing so, his works also shed light on the limits of visibility and representation through photographic media. 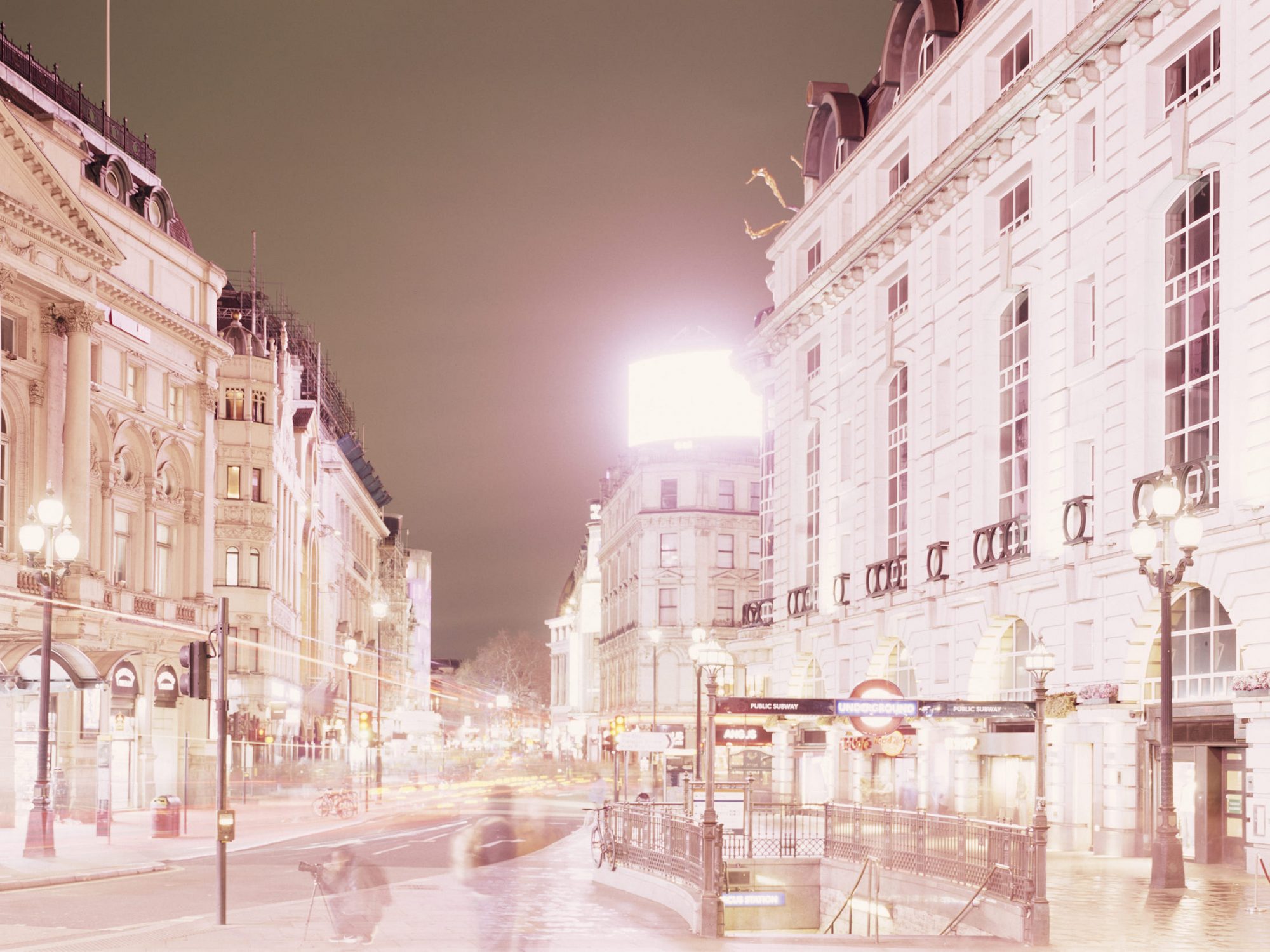 The invention of electrical light has changed the visibility of the night in cities and their surroundings unprecedented in human history. Our nights have become more accessible and safer, but also brighter than ever before. As an energy conscious artist working with photographic media, excessive artificial light at night sparks my curiosity. Being aware of light levels is prevalent in photography, which makes me wonder: how much light do we need at night? What is necessary or sufficient? And what is excessive or redundant night lighting? To find understanding in the use of night lighting within urban public spaces, I explored the sprawling cities Paris and London through the lens of my invented methodology.

By minimising the control over the camera’s exposure settings to a fixed value, I pushed the photographic medium to its boundaries, allowing the artificial light to flourish untamed on the sensitive material and leaving images where the mid-tones and highlights ‘overflow.’ This technical and conceptual methodology supports the proposition that there is a physical and direct relation between the photograph, the amount of light, and the place of occurrence. In this way, the photograph attains the status of proof or piece of evidence with an indexical measure of the present light. The number ‘0’ as part of the title of my work, derives from a numeric scale concept used in the 1950s to simplify exposure calculations. I revisited the concept in which the slashed ‘zero’ denotes both the point of natural darkness and an indispensable condition for letting photographic images exist at all— without light, there’s no photography. Conversely, an overload of light may cease the photograph from existing.

The photographic image is a small point on the long scale between two blanks: complete darkness and complete light. The ‘photo-eye’ renders light levels visible, whereas the human eye constantly adjusts to luminosity conditions, making them inaccurate for trustworthy indexations. With my graduation work Exposure Value ZER0̷, I invite the spectator to explore what escapes human vision by bringing hidden aspects of the night into view that were previously outside of our awareness—   small hidden details, movements, actions, and the optical granularity of light. Except for framing, cropping and selection, which I believe are integral to picture-making, no manipulation or further altering of the images is done. Far from simply producing a clear-eyed copy of reality, the artworks in my research are something closer to a qualitative expression of light— discovered rather than created. What can the photographs reveal about our bright nights that would otherwise be imperceptible to the human eye? 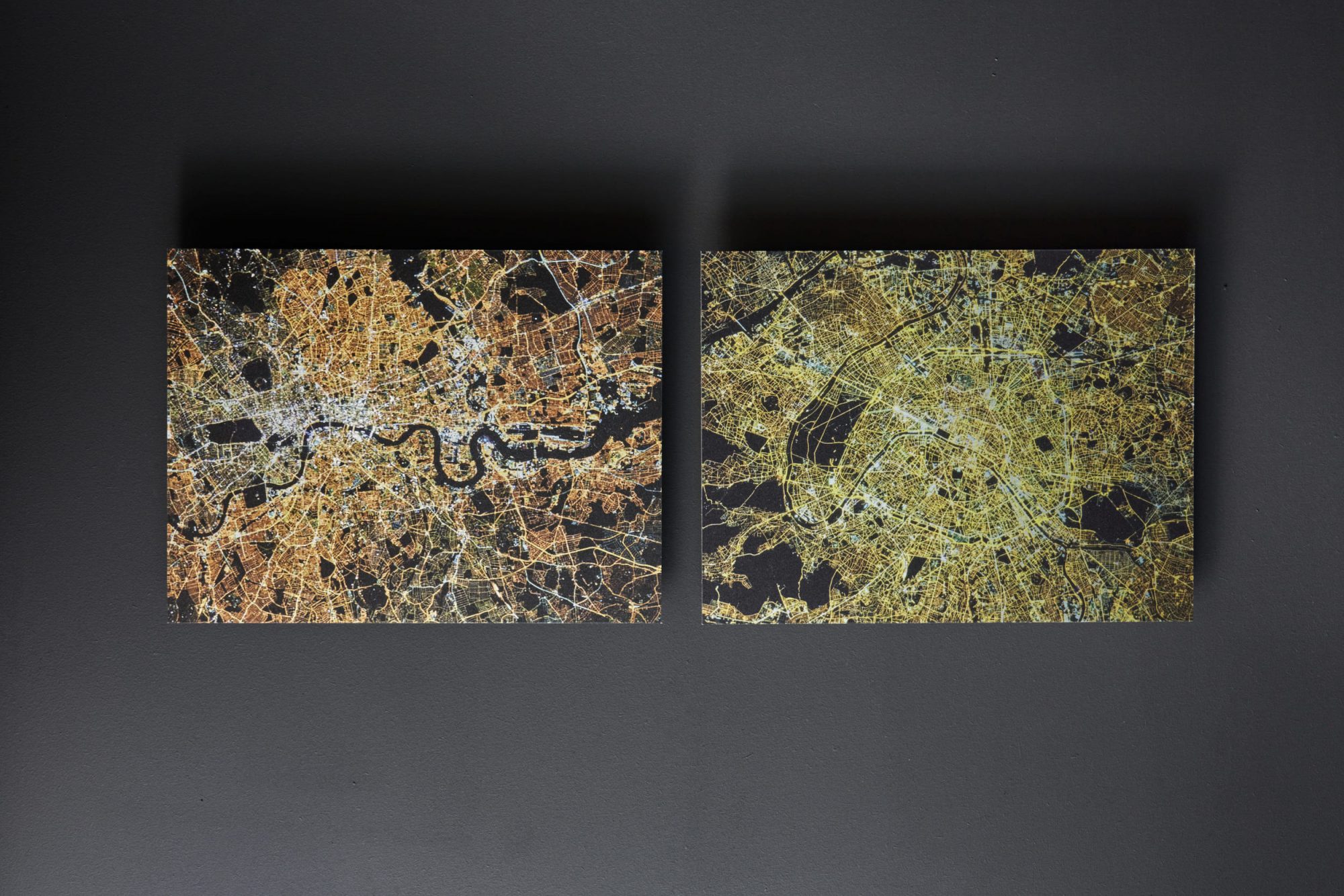 For inquiries into the works by Jasper van den Ende, click on one of the buttons below: