Untitled (“Magic remains invisible…”) is painted in a unique technique that Muntean/Rosenblum developed over the last few years. It is a combination of oil and pastel chalks which allows them to create a maximum of luminosity. Like all their paintings it is based on appropriated material from the almost unlimited images provided by mass and social medias.

These normed and processed images are almost like forever young phantoms of ourselves. They are reducing our collective perception of what the image of a human being is like to only the young and perfect. They seem to function like armors and shields against transiency. By narrowing down their selection and depicting almost only young people, Muntean/Rosenblum try to intensify and mirror this specific context.

On the other hand, they are inspired by the singular power of figurative painting. It is a depiction of the sensual world and a highly abstract symphony of colors and brushstrokes at the same time. Muntean/Rosenblum’s aim is to scratch the perfect and smooth surface to get back to the memento mori and the fragility of our transient existence. As Paul Celan put it beautifully into words: “we try to reach through time – through it, not above it and beyond it”. 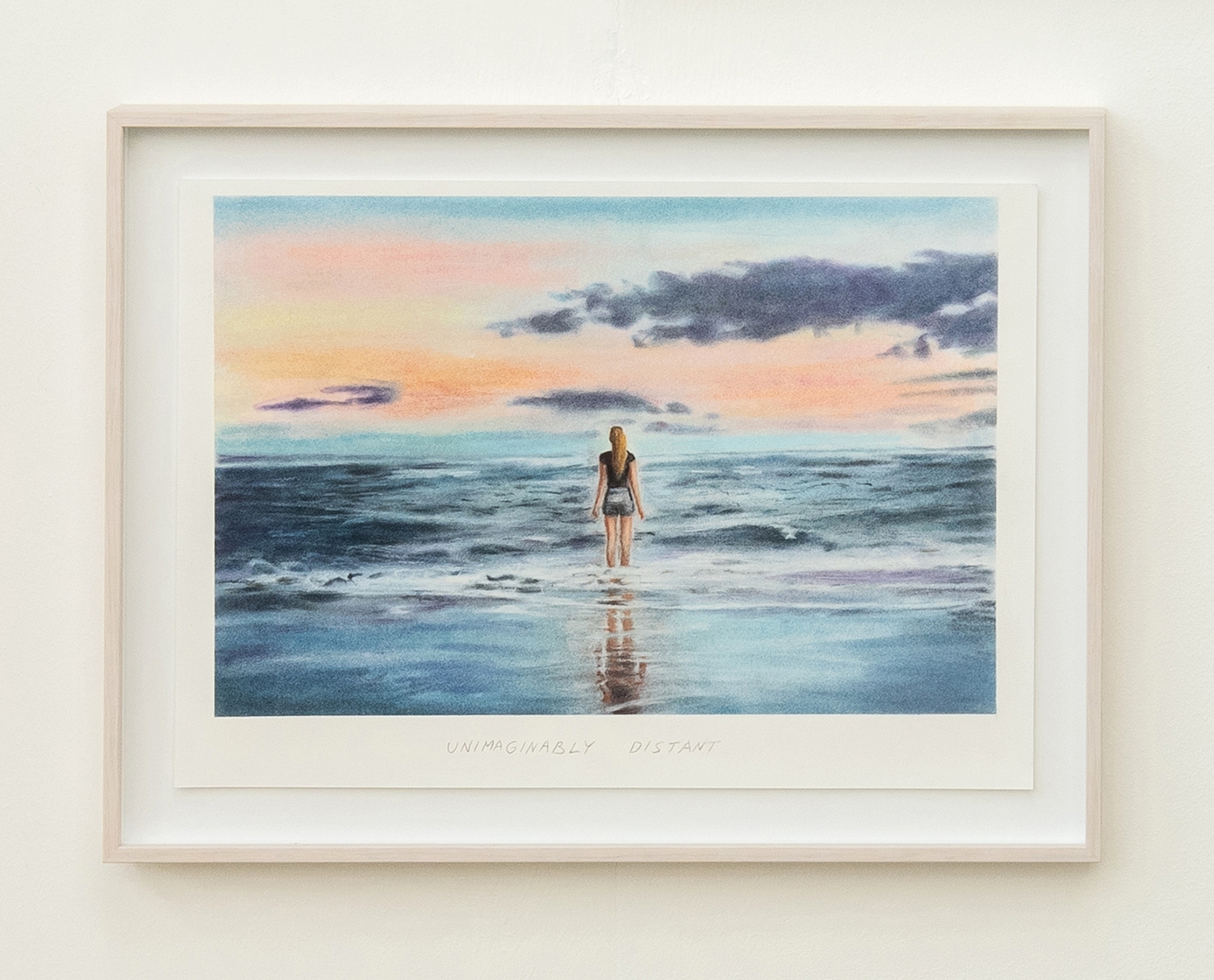 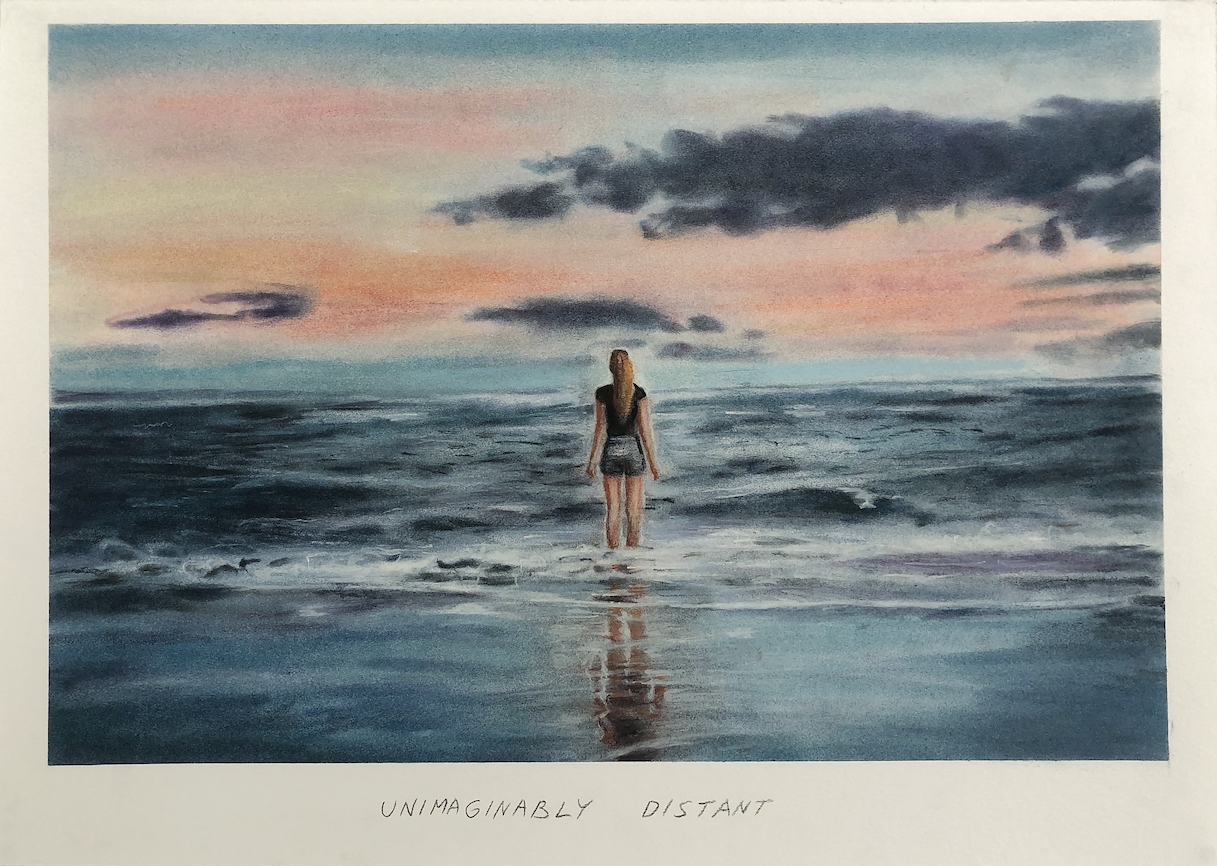 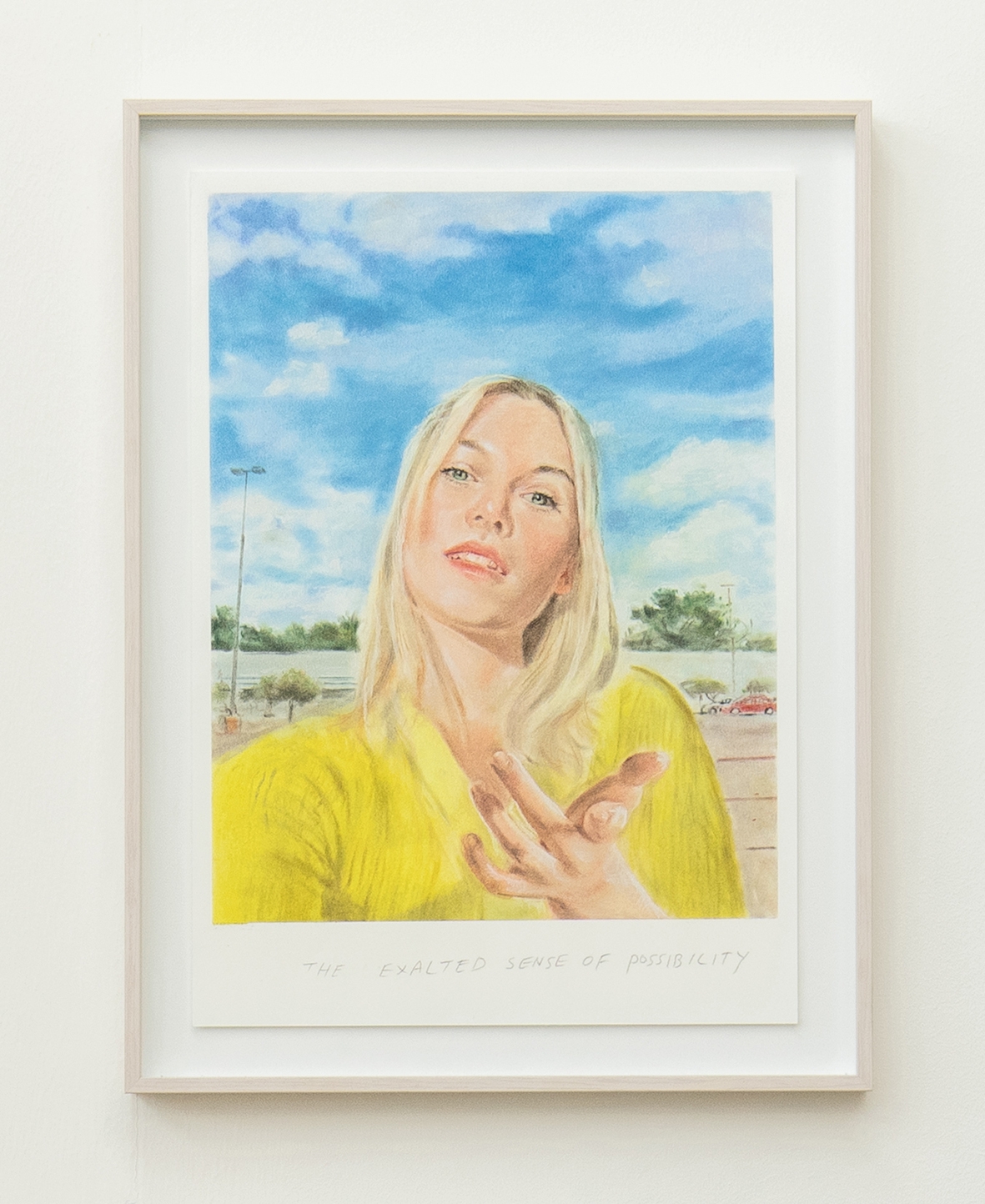 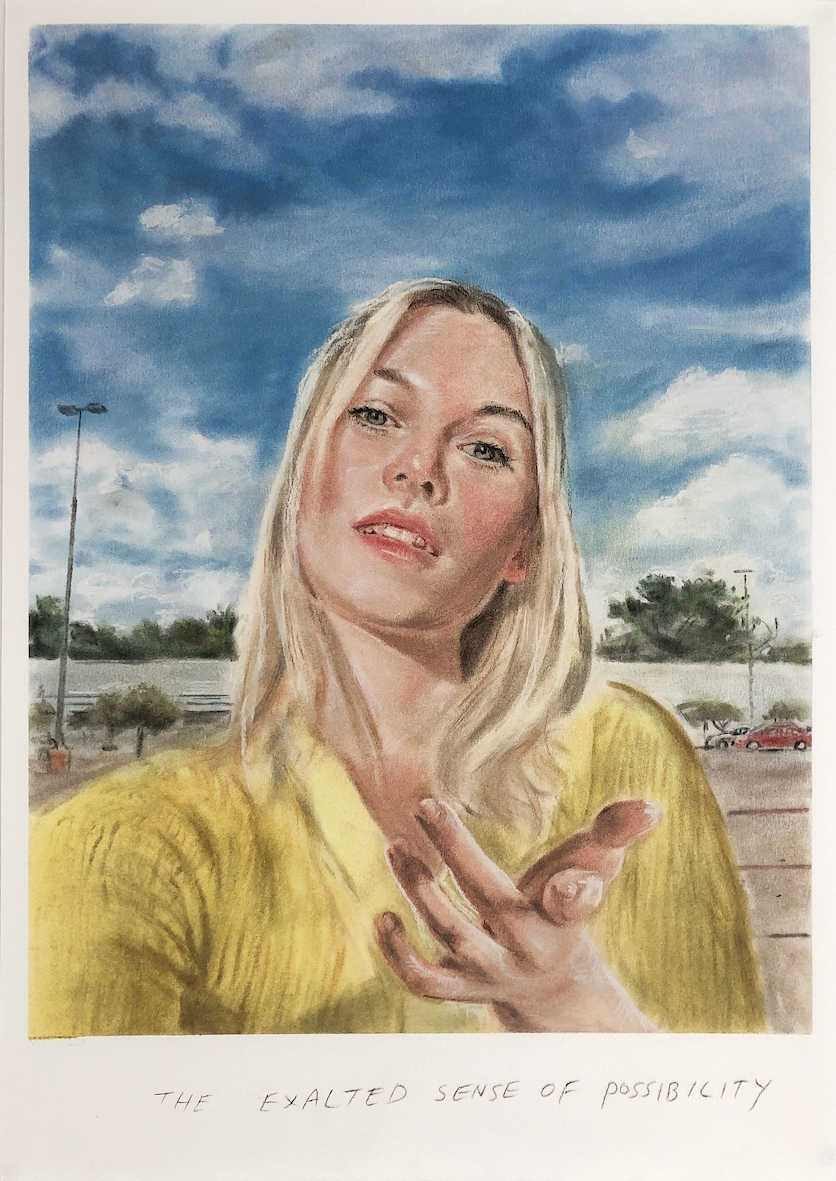 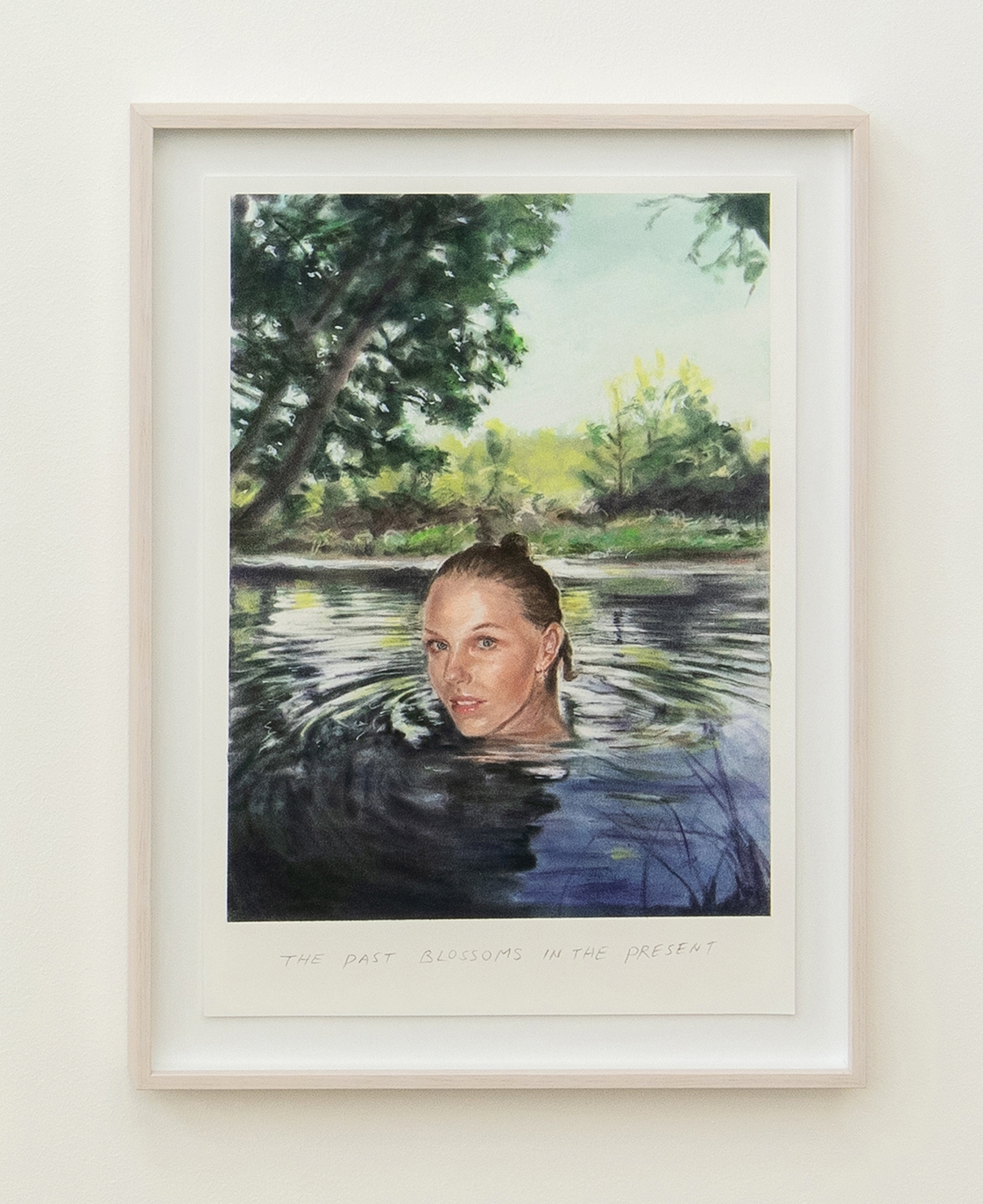 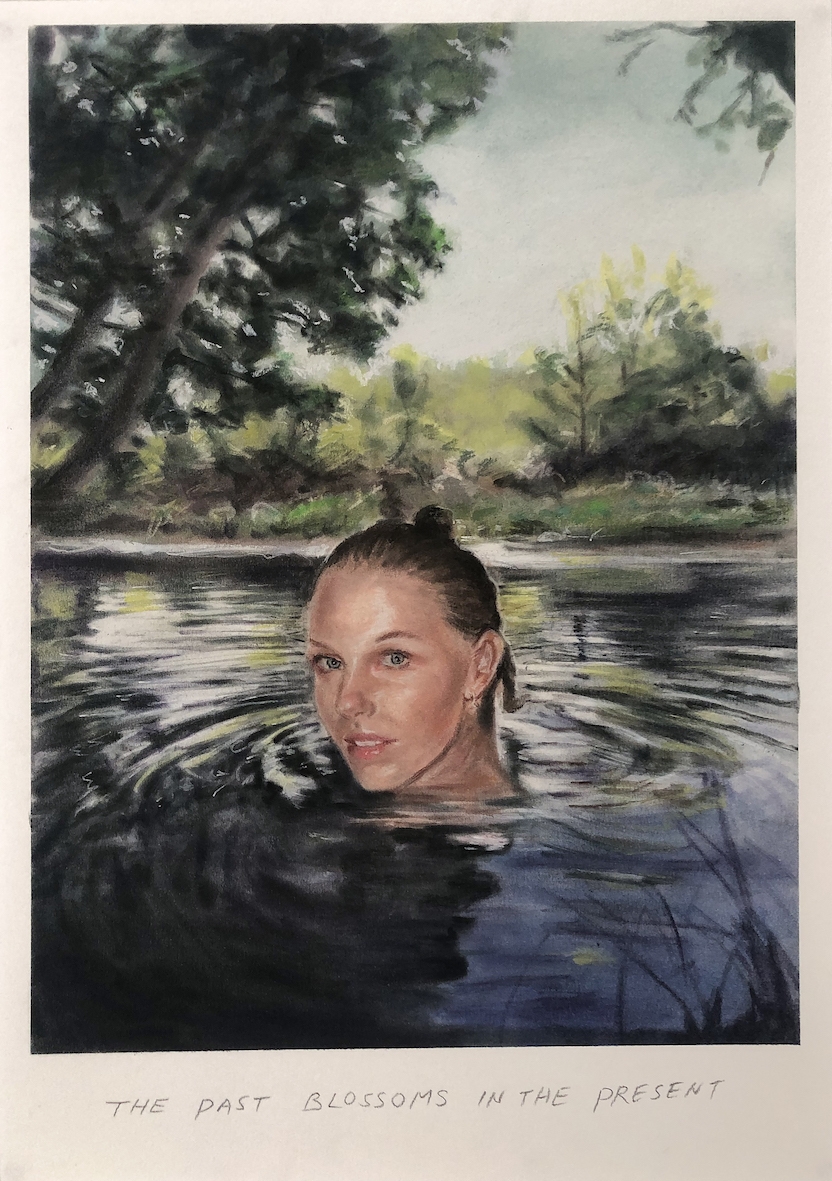 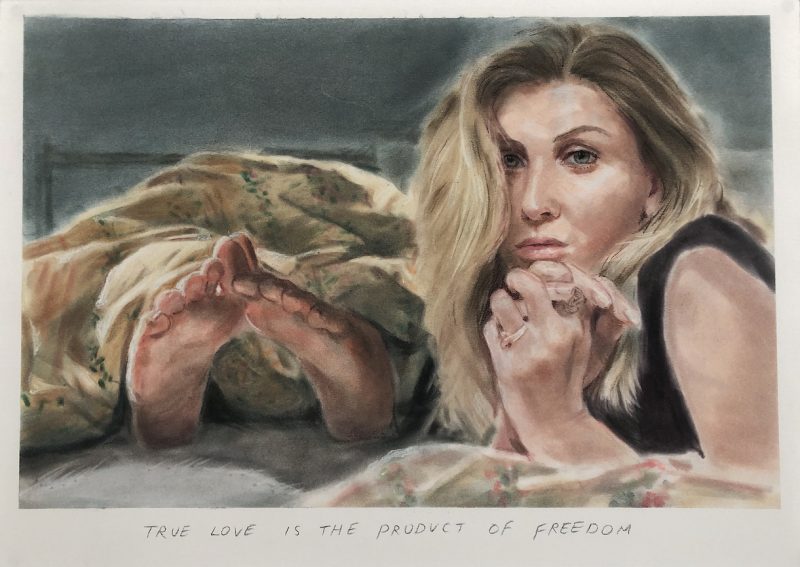 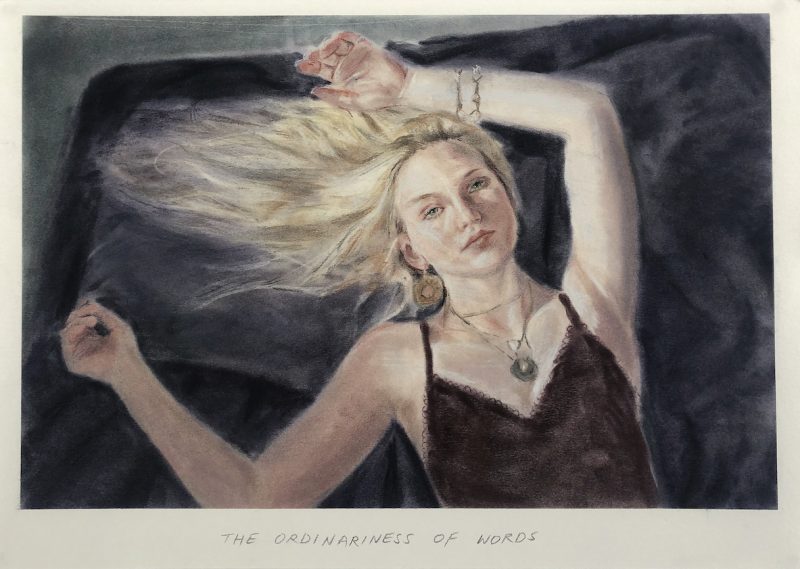 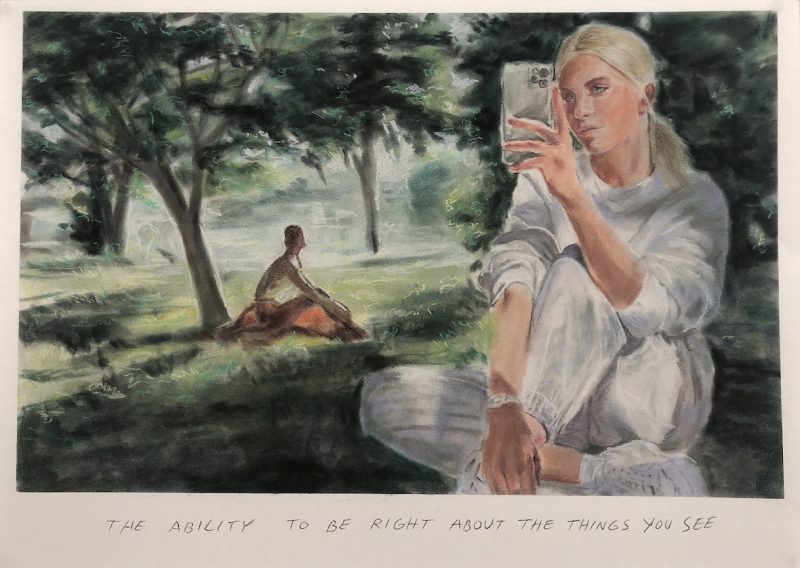 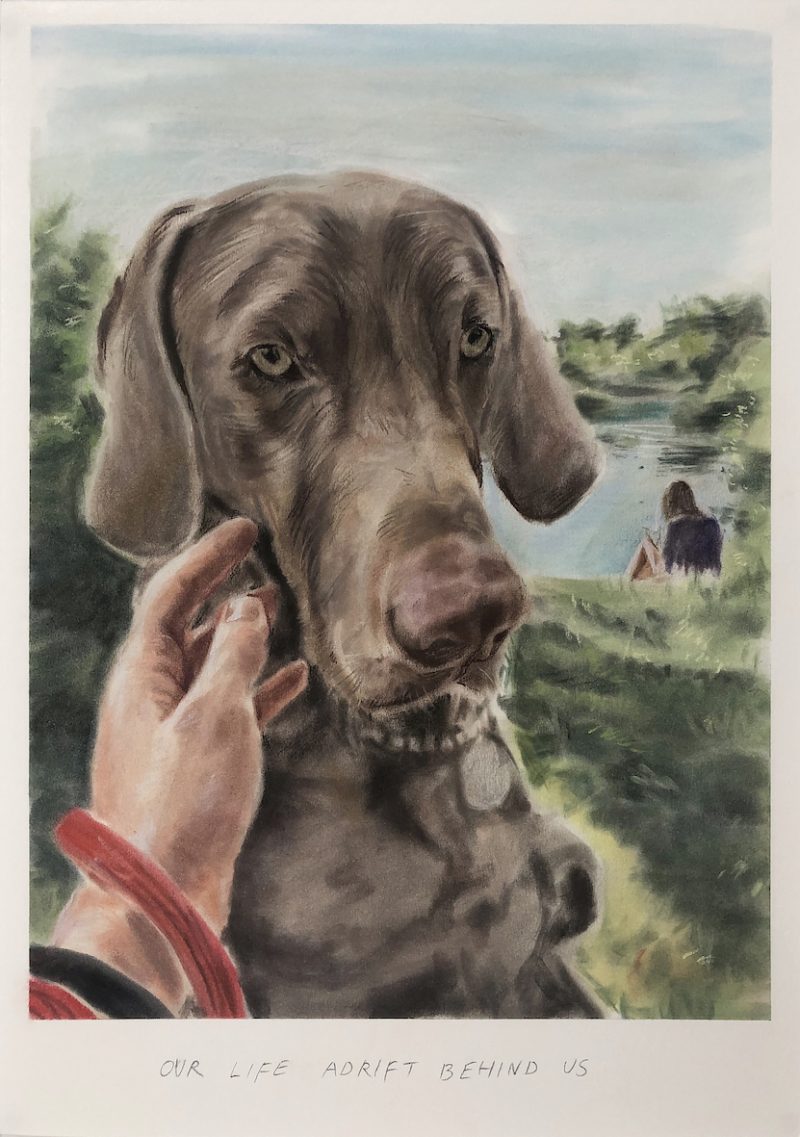 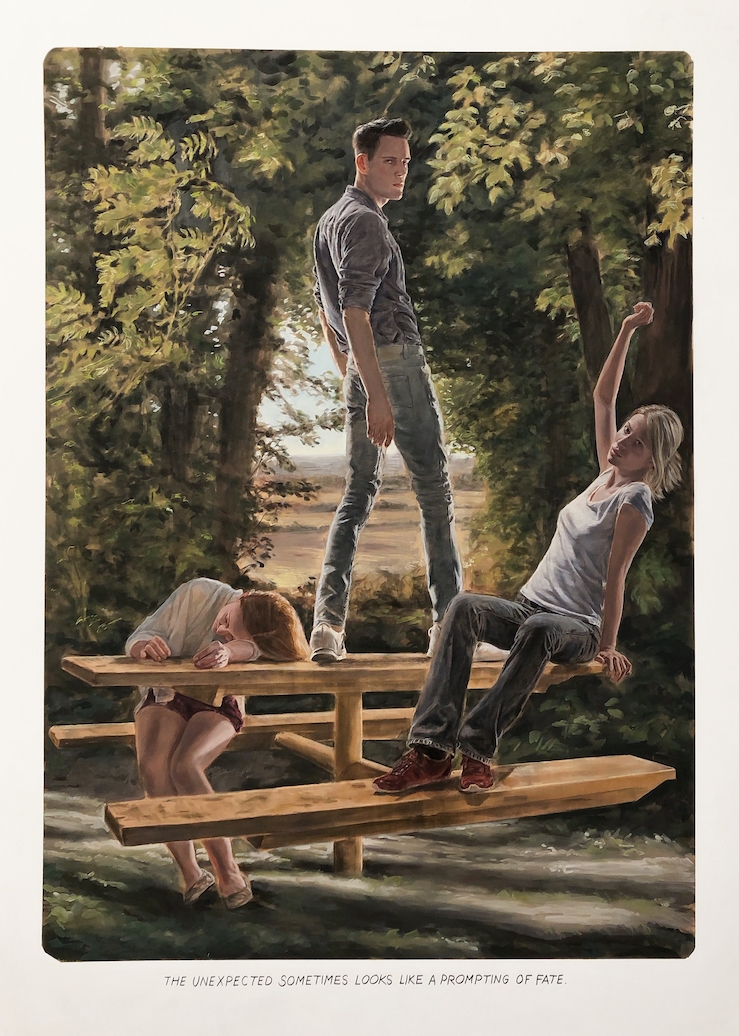 About the artist duo

Muntean/Rosenblum live and work in Vienna, the city where they met while studying at the end of the 1980s. The artists have collaborated since 1992. Large-scale painting is one of the core aspects of their practice. However, they often expand their work by creating large installations with sculptural elements where performances are staged or films screened. In addition, they make drawings as well as collages with texts and photographs.

For inquiries into the works by Muntean/Rosenblum, click on one of the buttons below: