The Ron Mandos website is optimized for modern browsers, such as Chrome, Firefox or Edge. Please consider switching to one of these browsers for the best viewing experience.
upcoming art fair 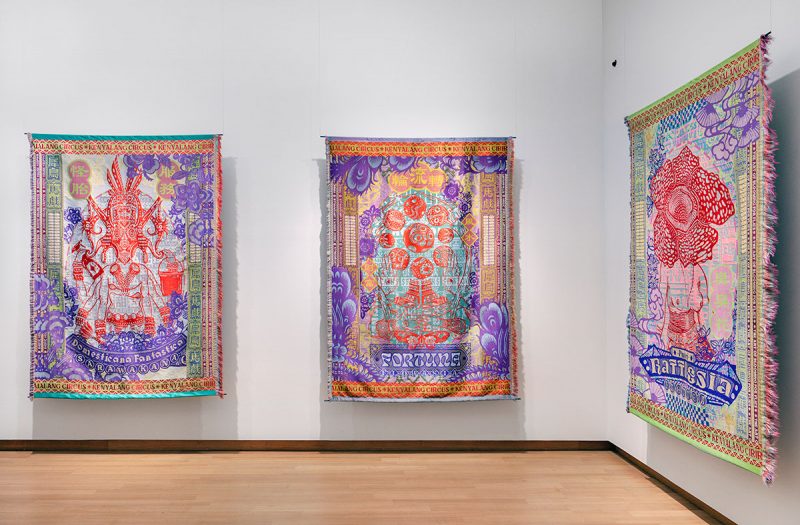 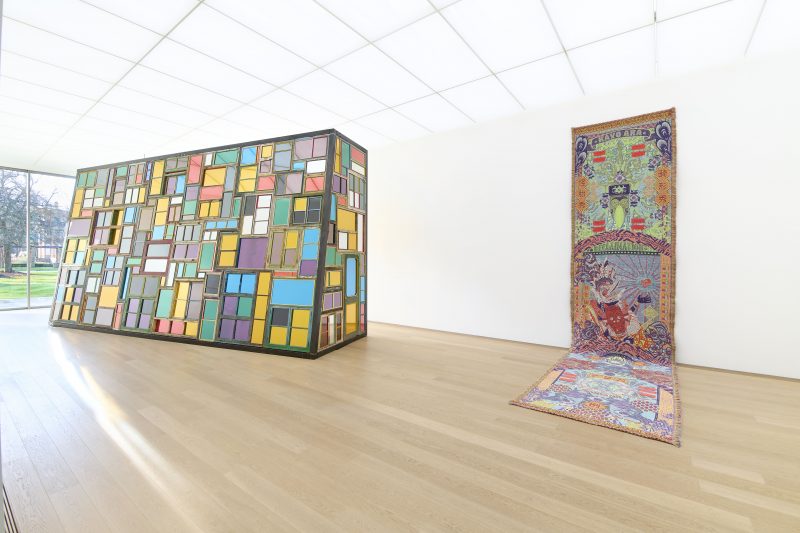 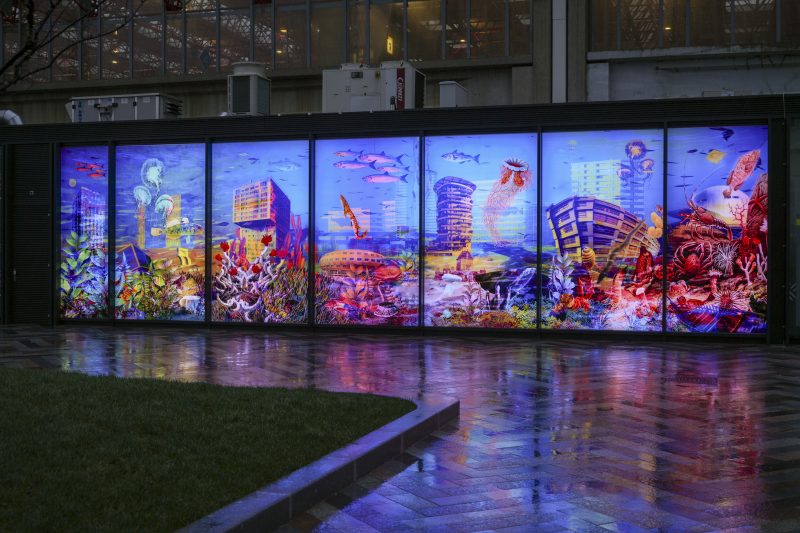 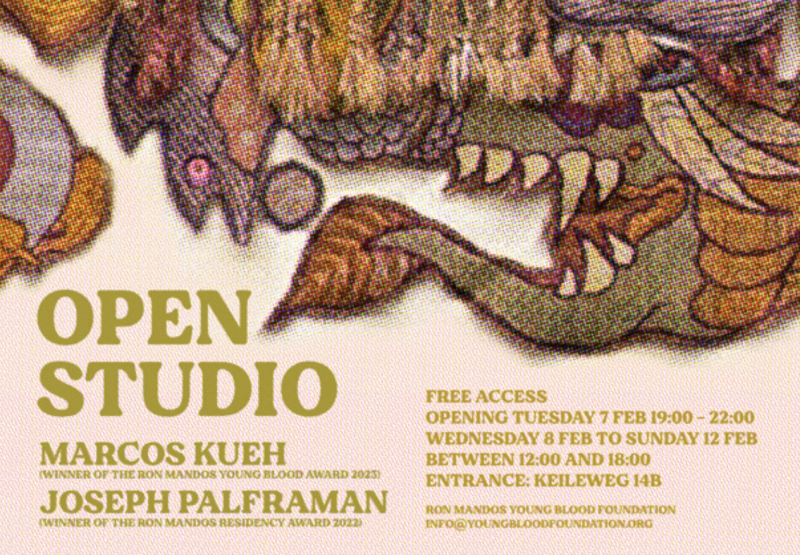 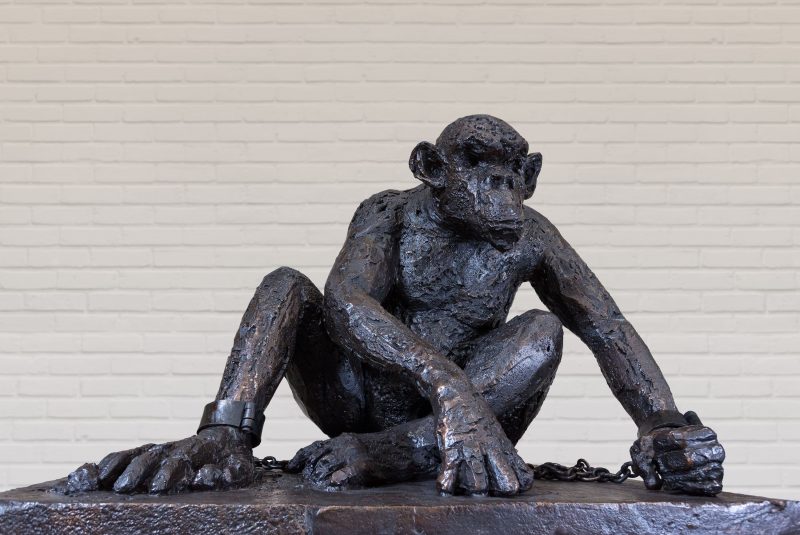 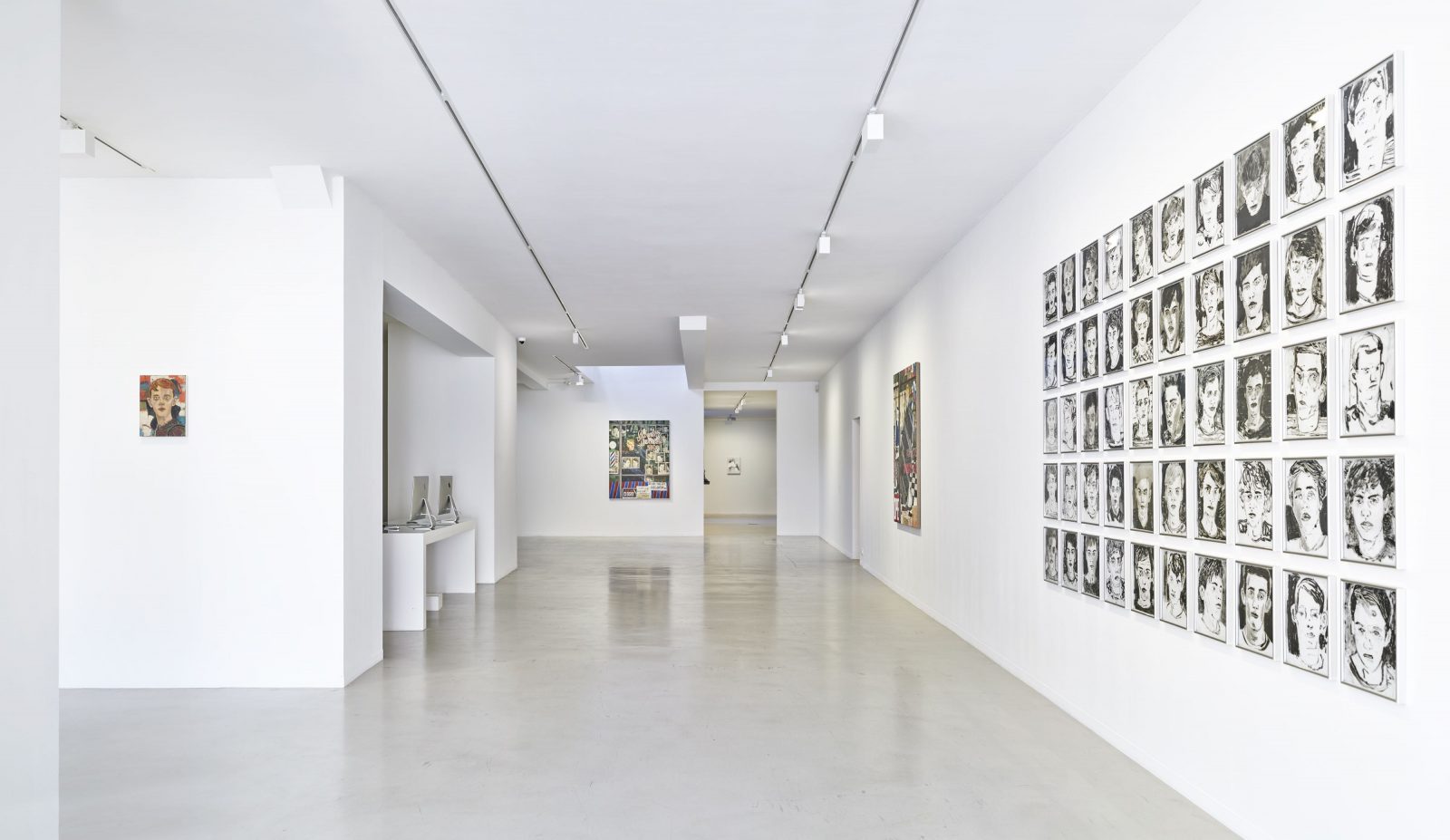 Over 20 years, Galerie Ron Mandos has earned its place of prominence within the Dutch art scene. First opening its doors in Rotterdam in 1999, it has since accrued a roster of over 30 artists from around the globe, becoming an integral nexus-point for artists at all stages of their career. In 2010, the gallery moved to its current location in the Amsterdam gallery district. In its pursuit of new developments within contemporary art and facilitated by its spacious venue, the gallery presents an extensive program within which new and dynamic means of representation are sought.